Improvisational (or improv for short) games are a great tool for teaching children and helping them develop new skills. Through this form of play, children build friendships, strengthen language and communication skills, and learn about the world around them. That’s not all, they will also learn how to work together, problem-solve, and increase concentration.

Whether you have children at home or you work with children everyday, if you can find a way to fit some improv games into their regular schedule, you are helping them develop necessary skills that will benefit them later in life, while having a lot of fun in the process! 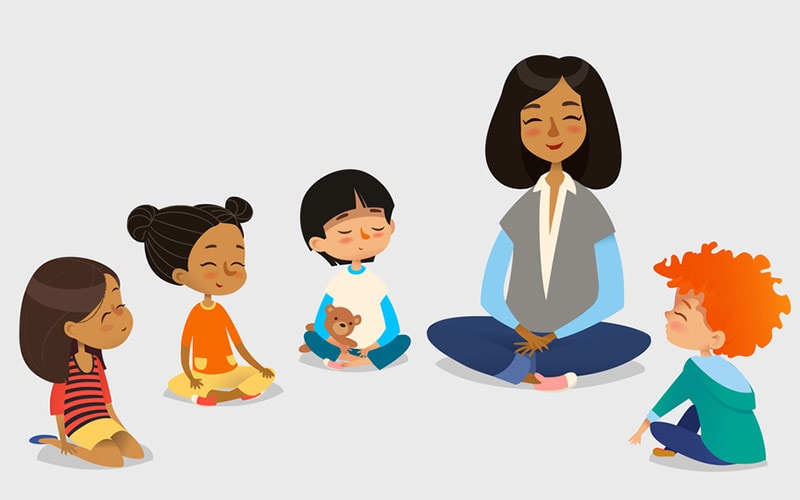 Number of players: Children can play this game in pairs, small groups (2-5) or larger groups (5+)

Play time/length: Children can play this game for any length of time but between 1 and 10 minutes should suffice.

Skills developed: This game helps children expand on their creativity and storytelling skills while teaching them how to participate in a group setting. 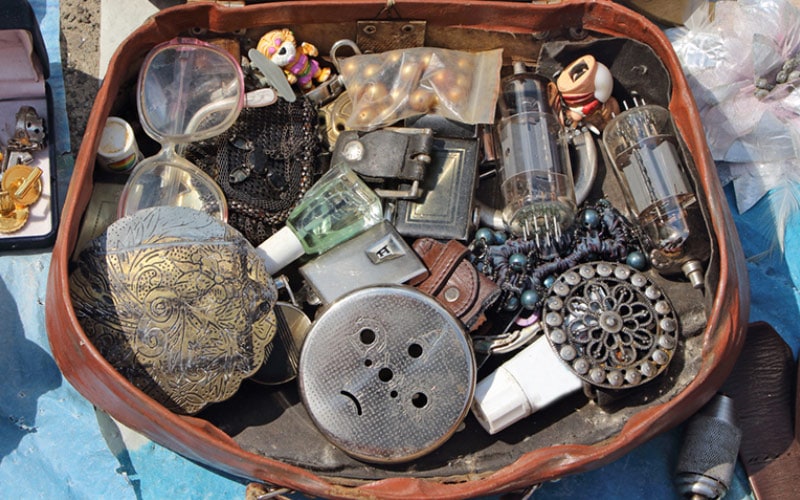 Number of players: Children can play this game in pairs, but small groups work well too. One person acts with the prop and two or more people can guess.

Skills developed: This game encourages creativity and “out of the box” thinking in children.

In this game, one child chooses a prop and performs a short demonstration for an audience using the item for a purpose other than its intended use. The idea is to use the prop in an original or humorous way. An example would be using a shoe as a telephone. You can get creative in selecting which props are available, but sometimes the funniest results come from the most boring items. 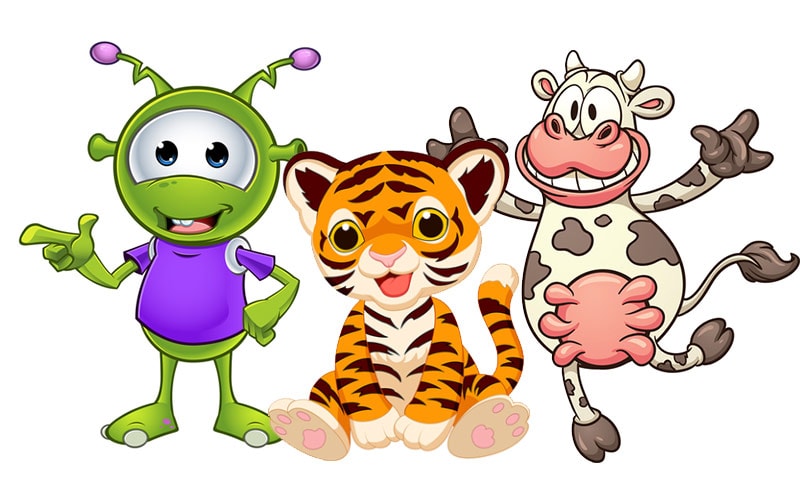 Number of players: This game is suitable for 3-5 children to play together

Skills developed: This game encourages children to work together as a team and develop early observation skills.

The goal of this game is to get every player to be the same character: alien, tiger, or cow.

Similar to “Rock, Paper, Scissors”, someone says “Alien, Tiger, Cow” and all players choose a character to imitate. With the end goal in mind, the game is played until everyone chooses the same character, rather  than trying to eliminate one another like you would in Rock, Paper, Scissors. It takes a similar concept, but turns it into a team game. 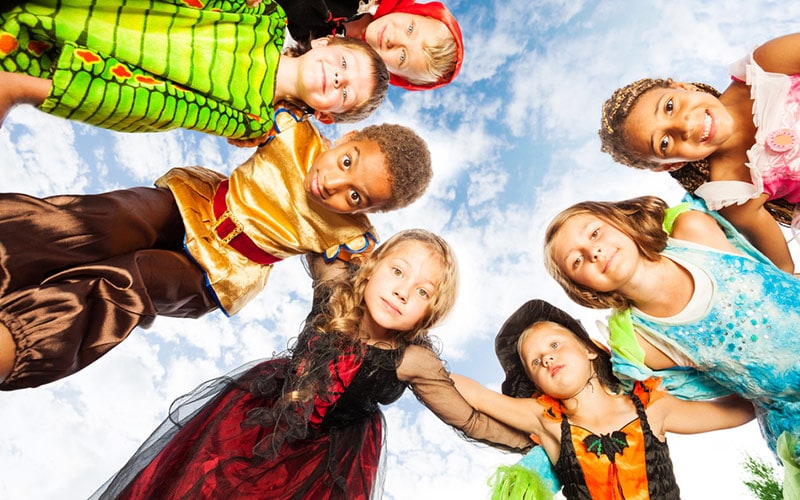 Number of players: This game works best with group sizes of 7+ children

Play time/length: 5-20 minutes, depending on how long it takes for players to be eliminated. 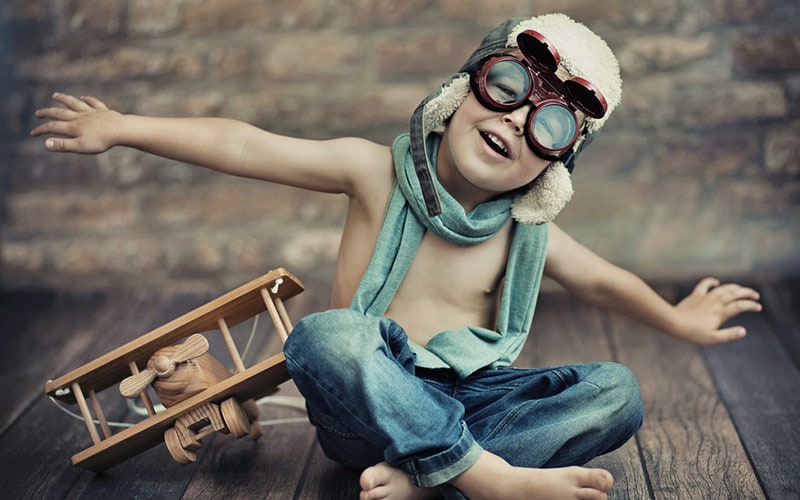 Number of players: This game works well with a larger group size, at least 6 children

Skills developed: This game gets children moving, listening, and using their creativity to portray their role.

Children standing in a circle will be numbered 1, 2, or 3. The leader will ask one of the groups (1s, 2s, or 3s) at a time to cross the circle while acting out a role of the leader’s choice. A role could be a type of dance, pretending to be a particular animal, or something that affects movement in some way (quicksand, ice, etc.) The role could also be pretending to be an airplane, or swimming, or whatever else you can come up with for them to act out. There is also another improv game with the same name. 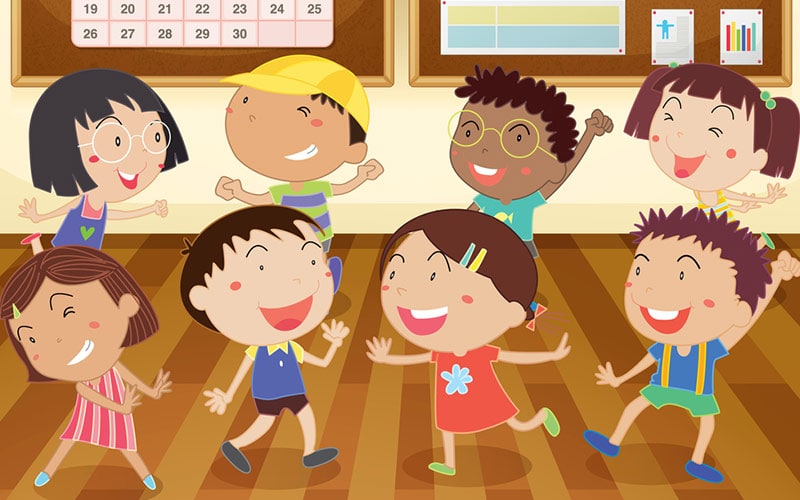 Number of players: A suitable group size for this game is between 5 and 10 children, depending on their age and development.

Skills developed: This game is great for getting children energized and engaged while learning how to work together as a group.

This is a fun warm-up game that gets children engaged and moving. It begins with everyone laying down or squatting. The leader guides the children through the activity by telling them what is happening. Everyone starts as a kernel of popcorn and the floor is the pan.

When the pan gets hotter, the popcorn will start to pop. Children will be encouraged to move together as a group by jumping up and clapping their hands when the corn “pops”, gradually increasing as the pan heats up more and more. 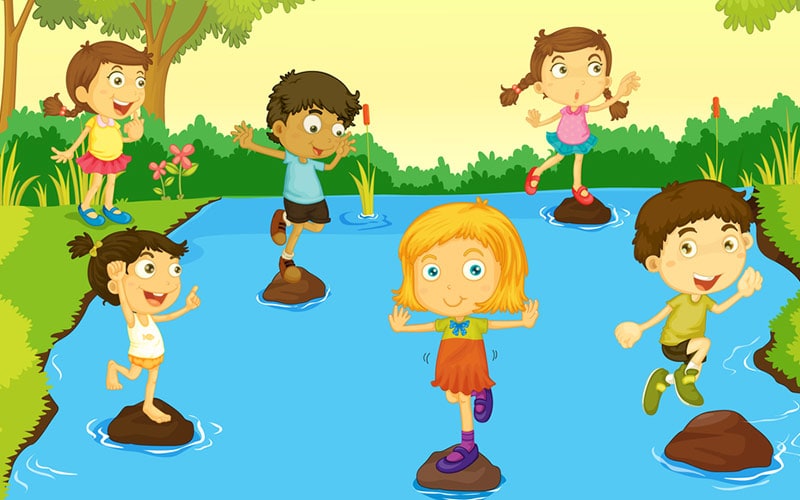 Number of players: This game works well with larger group sizes (10+ children) but keep in mind, the larger the group, the more challenging it might be.

Skills developed: This game is great for teaching children concentration skills and awareness of their surroundings.

The goal of this game is to have the entire group “frozen”. Children will walk around the room and someone will stop moving. Once other players notice the frozen player, they will stop moving. This will continue until everyone has stopped moving. You can tap the first child to signal that it’s time for them to stop, point at them, wink at them, or some other relatively discreet way to alert them – or simply let one of the children stop on their own. 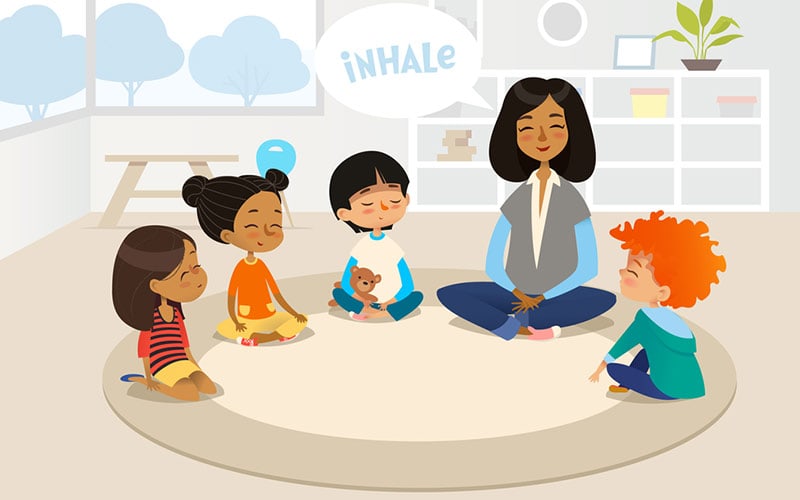 Number of players: A group size of around 10 children should work well with this game.

Play time/length: 5-20 minutes depending on the group size.

Skills developed: This game is great for teaching children to focus and pay attention to small details.

Everyone stands or sits in a circle. The leader will start the game by making a small gesture or sound. The person next to them will copy the gesture that the person immediately before them performed, going all the way around the circle. The goal is to keep the gesture exactly the same without any changes. The game will continue with a new leader and gesture/sound until everyone has had a turn. 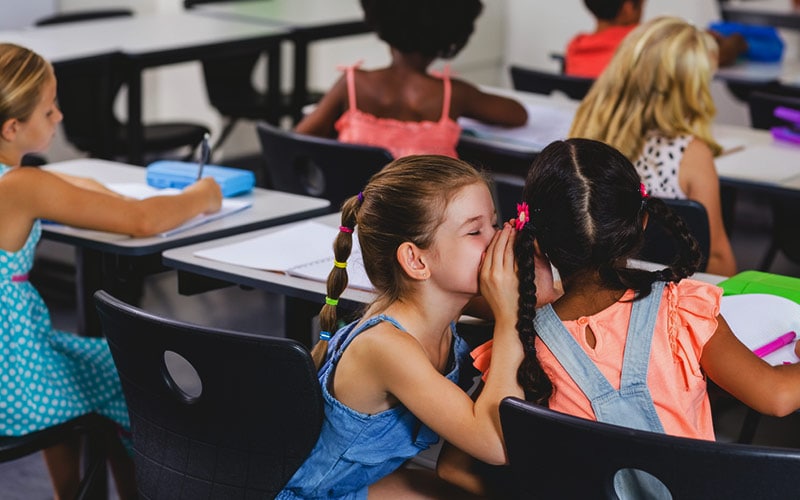 Skills Developed: This exercise is great for strengthening memory recollection in children and encouraging creativity.

This fun game is similar to the classic game of Telephone. With the group sitting in a circle or next to each other, someone starts the game by pointing out another individual and whispers a silly rumor to the person next to them. This person will add to the rumor and share it with the person next to them. This continues until it reaches the person sitting beside individual the rumors are about. This person will share the chain of rumors with the group. 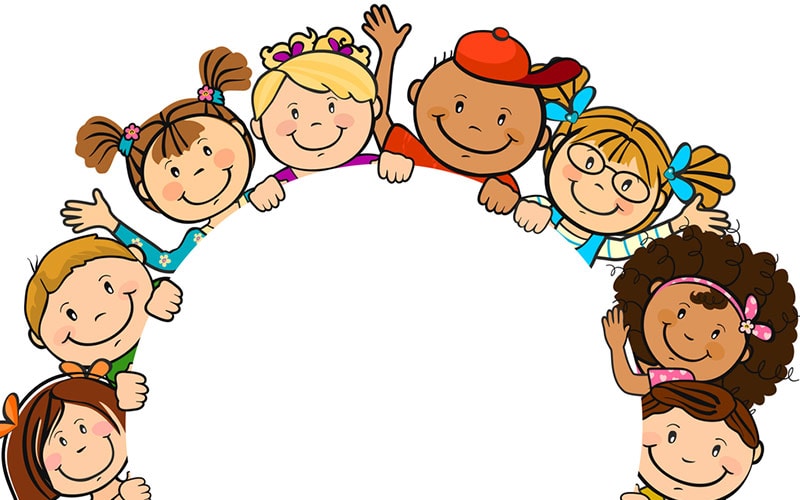 Number of players: This game is fun for groups of all sizes; 3 + children

Skills developed: This game is great for working on gross motor skills and building on creativity.

This game is similar to Cross the Circle but instead of calling a numbered group of children, one child is asked to cross the circle any way that they would like – run, hop, skip, etc. When this child has made it across, they will tell another child to cross a different way. This continues until all of the children have crossed the circle.