One of the big things about Disney is that they have always used their characters to represent all different types of people: sometimes the beautiful ones, but there are also many Disney characters that can only be described as ugly.

Not all Disney characters were made to be pretty, and some of them have downright ugly, mean looks (or their actions put them in the “ugly” category!) 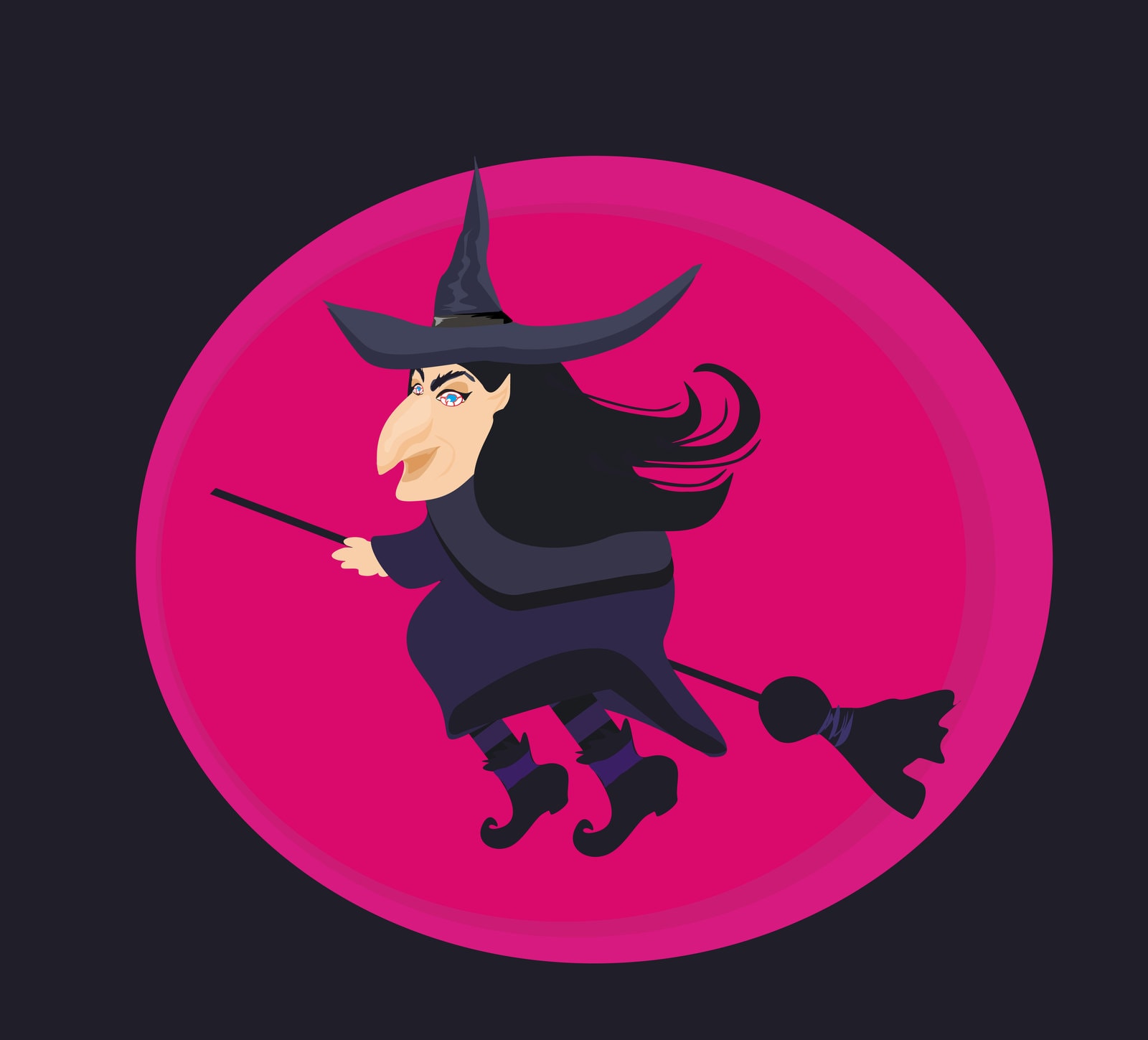 It depends who you ask the question!

Some of the ugliest Disney cartoon characters have been the bad guys and girls in the different Disney movies and series.

Ugly isn’t always just about what’s on the outside, but can be just as much about what is on the inside of the character! Thoughts and actions can speak louder than their appearances at face value.

Some of the ugliest cartoon characters in Disney have included Cruella de Vil from the original 101 Dalmatians and Mother Gothel from Tangled.

The list also includes the evil Ursula from The Little Mermaid, one of the villainous Disney characters that kids have hated for decades!

Does anyone remember the evil grasshopper from A Bug’s Life – and that evil, villainous look that he had on his face for most of the movie?

There have been many Disney characters that fit the description of ugly, either inside, out – or both.

If you ask most people who their least favorite Disney character (or the most ugly Disney villain) of all time is, then it’s not surprising that most people would say Madame Medusa. She’s a sight for sore eyes – and even if you love the Disney series she’s in, most people try not to look at her for too long!

Just like the Medusa of mythology, her ugly look has the power to turn anything to stone!

Cruella is the ultimate self-obsessed villain. She cares about nothing but herself, fashion – and maybe the idea of making high fashion out of dogs.

Whle the latest live-action Cruella film has managed to create a sympathetic villain that everyone can understand (and almost love to hate), the original cartoon version of Cruella had nothing to love about her.

The animators sure seem like they put a lot of work into making the character unsightly in every way. It almost looks like they used the traditional Halloween image of an old, haggard witch to create the character – right down to the typical mole, which was believed to be an actual sign of witches in the Middle Ages!

If you’ve ever seen the 90s gem The Little Mermaid, you might remember Ursula first as one of the movie’s ugliest villains – but let’s not forget that there were other baddies in the same movie!

Ariel’s sisters have been described by many commenters on the internet as “ugly” or “unsightly”, though not everyone seems to share the same opinion.

Ursula has to be one of the most famous Disney villains that have ever been created, and most people are immediately familiar with the purple character and her evil look.

Almost every appearance of Ursula depicts her as the most evil kind of sea-witch: whether it’s musical depiction of Ursula, a series or the original Little Mermaid movie.

Even if you ignore her appearance completely, Ursula’s personality would definitely still put her on the list of ugliest Disney characters! 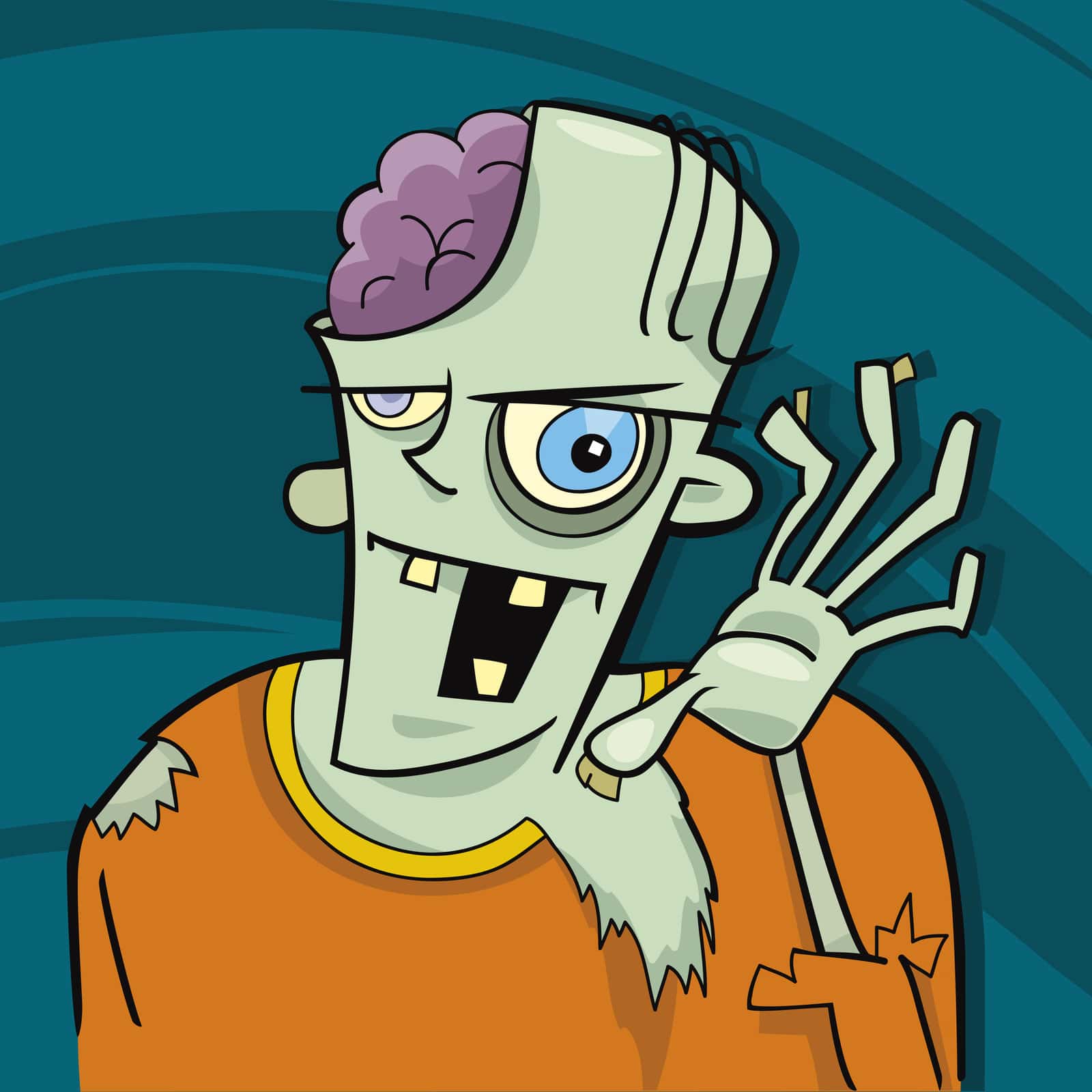 One of the ugliest Disney characters, the Horned King appears in Black Cauldron – where we would definitely say he’s no gorgeous prince going by his face (or his personality traits).

He is mentioned super often on some of the internet’s “most ugly Disney characters” lists, including this one!

What more can we say about this famous Disney villian?

A villain that some Disney fans have long forgotten about, the Grasshopper is the main villain in the 90s Disney movie A Bug’s Life.

For most of the movie, he leads an army of angry, evil grasshoppers – but he happens to be the largest, ugliest and the meanest of all of them!

He’s a Disney villain, it’s kind of how he’s supposed to work…

Who is the Ugliest Disney Prince?

It depends who you ask the question!

When it comes to Disney princes, many people seem to agree that one of the ugliest Disney princes would have to be the Beast from Beauty & The Beast.

Well, he’s not just physically unsightly as the Beast… But keeps a princess hostage in a castle!

Villains can’t get much uglier than this.

Roz, also known as the Librarian, is a horned-spectacle wearing slug that appears in both Monsters Inc. and Monsters University. Compared to Sully and the others, she’s certainly one of the characters that we’d call on the uglier side of things.

Anyone remember Bluto from the original Disney cartoons featuring Pluto?

Bluto spends most of the series (and movies) being mean to everyone around him. He’s the perfect definition of a downright brute!

He’s ugly for sure.

With a quick appearance in the movie Mulan, the famous matchmaker is deliberately made to be one of the more unsightly characters. Having to find partners for others, the role of “matchmaker” was reserved for people who could not find “matches” themselves – and at the time, might have been seen as ugly by many.