Soup is really something, isn’t it? Soup isn’t just a favorite meal around winter and a great way to sneak vegetables into unhealthy diets, soup can also be pretty funny if you simmer over the question for a moment or two.

Here are some of the best creative soup puns that you can simmer over, including the best funny soup one liners, funny soup puns, great soup jokes and jokes about soup. 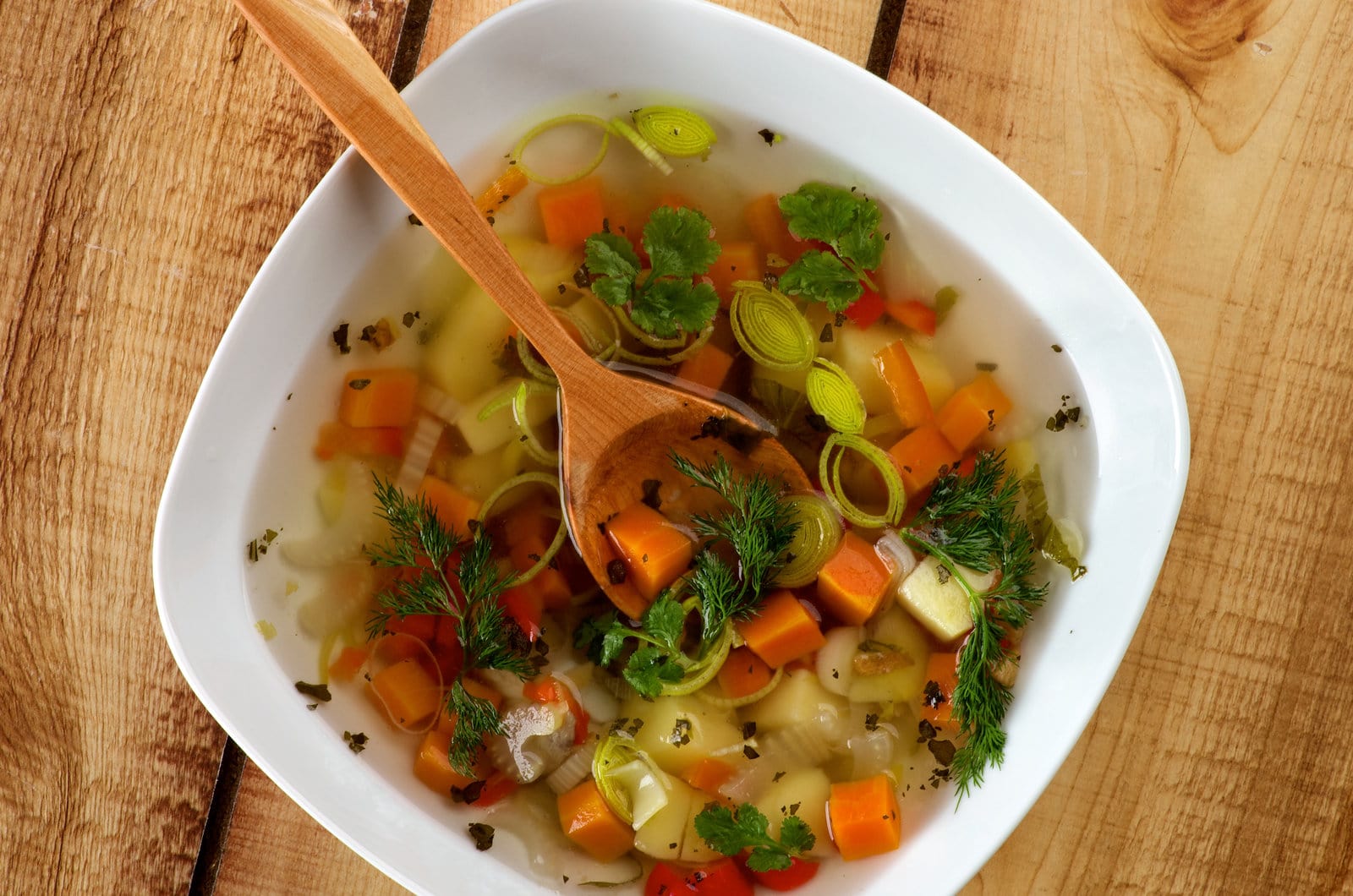 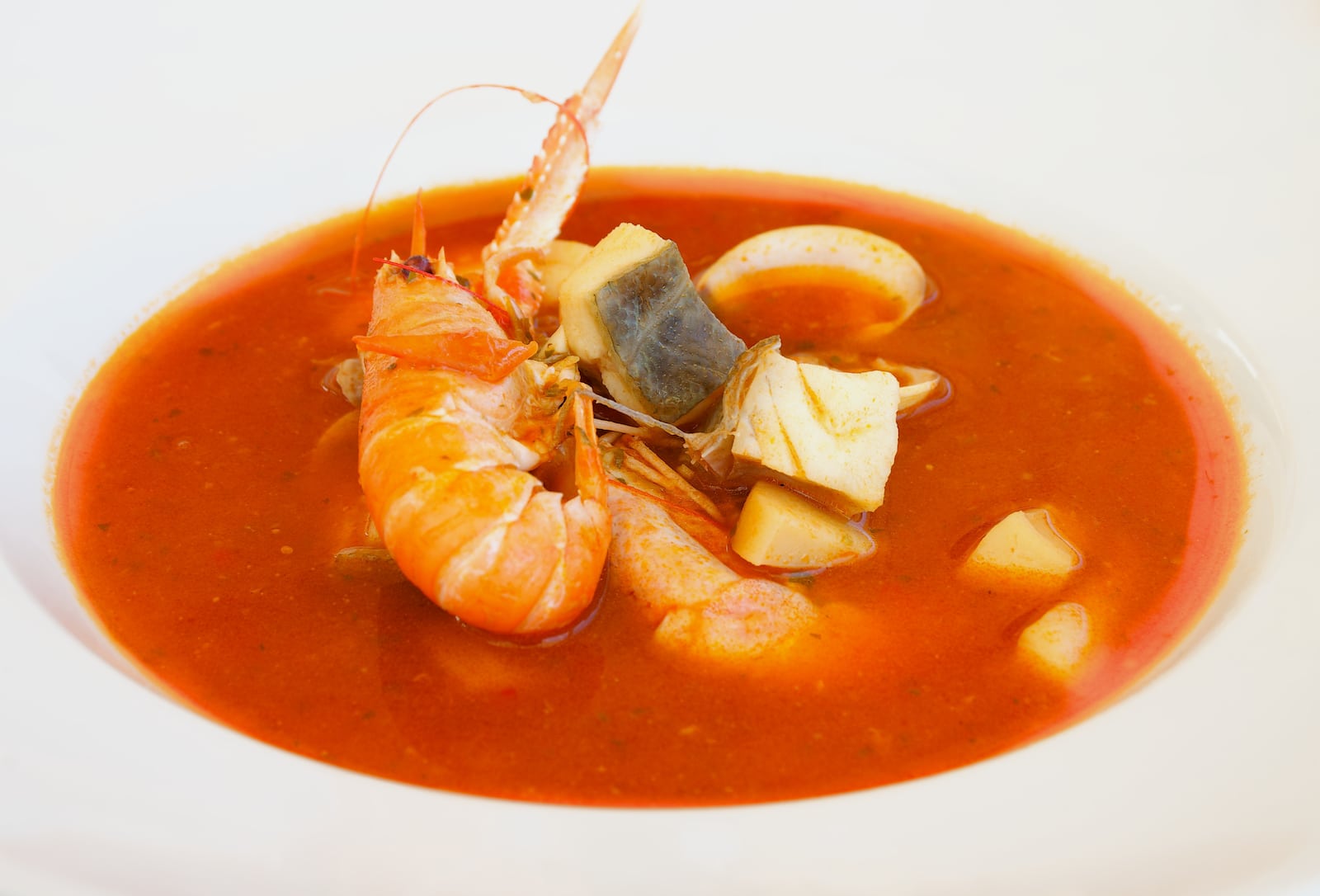