The world’s best cookies are made with laughter as the secret ingredient – or something like that, probably. We’ve got all the best baking puns and bakery ideas right here, just in case you’re tired of hearing half-baked jokes.

From the worst dad jokes to the best bakery puns, here are some of the best creative bakery pun ideas that will make you smile. 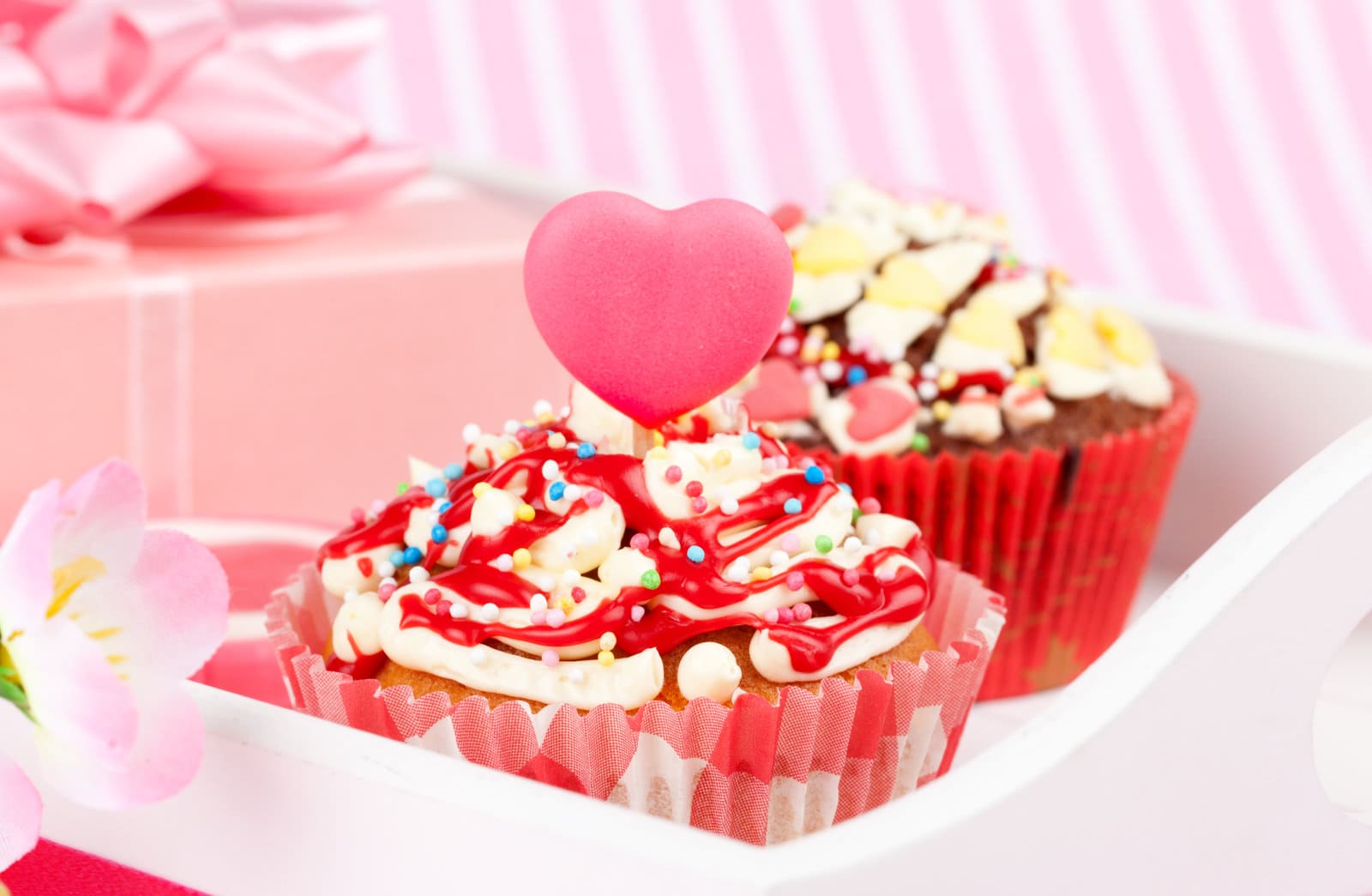 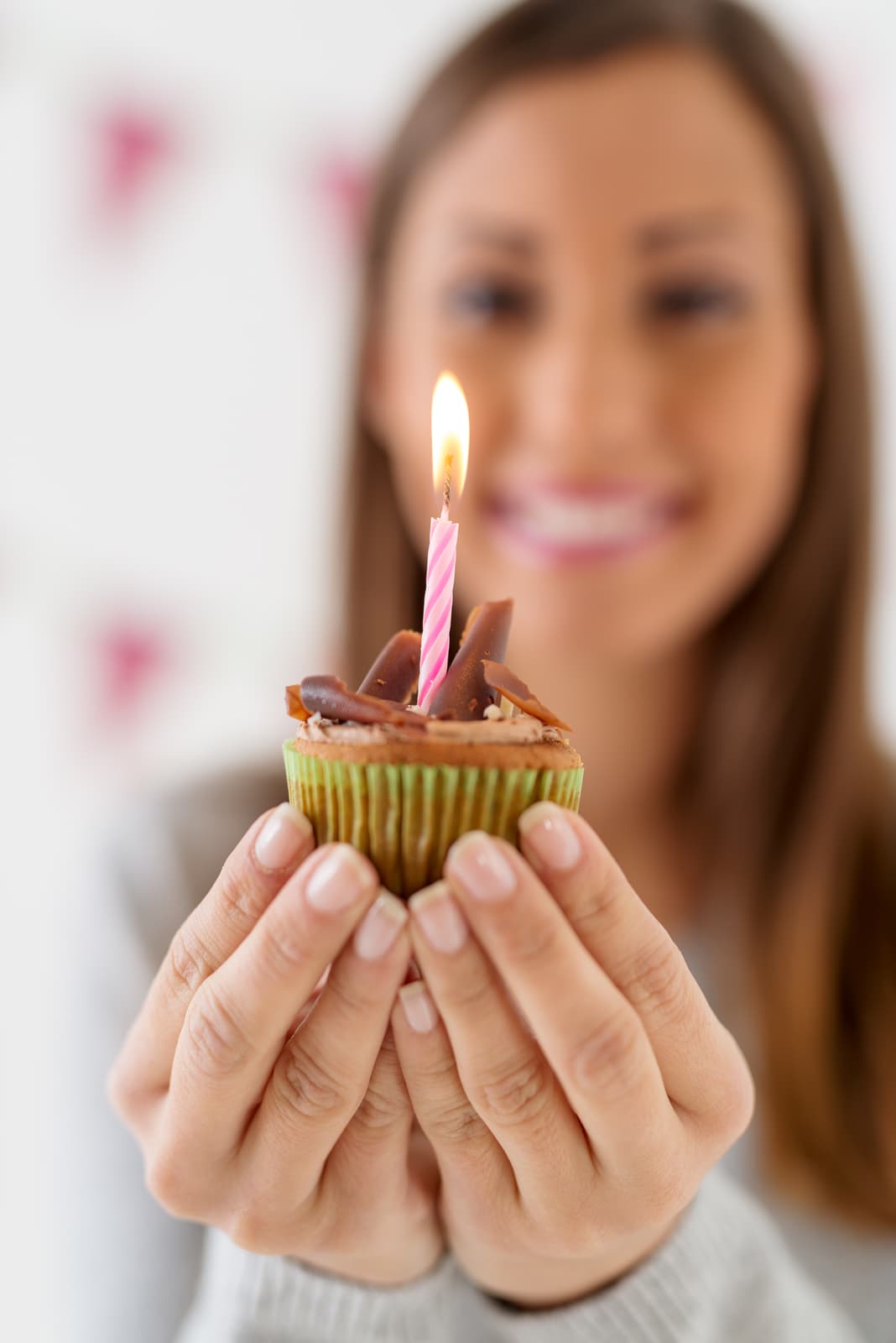