Snakes are one of the funniest animals in the entire animal kingdom.

If you don’t believe us, just watch a video of a python trying to tell another animal a joke by whispering in their ear and giving them a really tight hug! 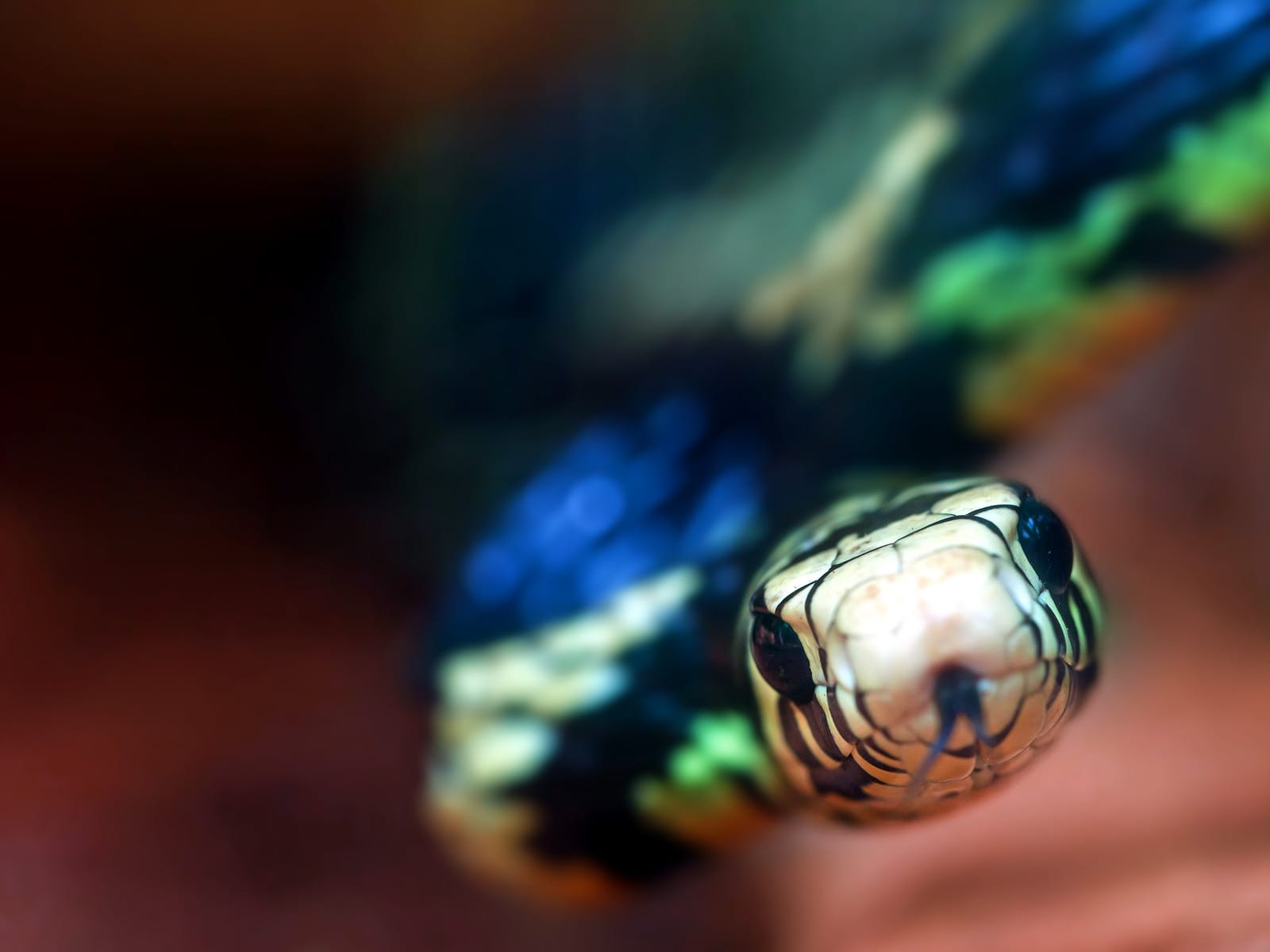 Here are some of the best creative snake puns for kids that will make you curl up with laughter, including one liner snake puns, knock-knock snake jokes and snake name puns for kids.

Why does Samuel L. Jackson prefer to drive to most of his movie sets? Because he’s tired of these *** snakes on these *** planes.

Why was the snake so angry at the horse? Because the hat the horse was wearing was hiss.

Why does a rattlesnake have a rattle at the end of its tail? Because a guitar would be too heavy for them to carry.

What do you call a snake that’s floating around in space? Lost.

Which type of snake are you the most likely to find somewhere around the bathroom? A toilet snake.

What do you call a snake handler who isn’t very good at his job? Dead.

Why don’t snakes in zoos wear shoes? Because a lot of them are known for biting their trainers.

What should you never give a python? A hug.

What should you call a very angry python? Something nice.

How do you catch a venomous snake? Very, very carefully.

Who should you call if you find a black mamba in your bed? Ghostbusters.

What’s the worst thing next to a black mamba to find in your bed? Another black mamba.

Why are snakes referred to as venomous and not poisonous? Because most people don’t eat snakes.

How do you know how old a python is? Ask it.

What should you do if a snake starts talking to you? Just take your medicine and it should be okay.

Why do snakes eat rats and mice in captivity? Because they won’t eat cheeseburgers.

Which type of snake makes the worst sound around humans? The band Whitesnake.

What should you do if you see a snake driving a car? Take pictures, because most snakes don’t have the skills to drive a car.

Why do snakes eat live mice? Because most snakes can’t cook.

Why do snakes shed their skins? So they can go out and buy new ones.

What should you wish for if your snake turns into a genie? Better medication.

What’s the worst type of rattle to buy for a two-year old child? A rattlesnake.

Why did the chicken cross the road? Because the snake was chasing it.

Which type of snake is the best at math competitions? The adder.

What should you do it you see a snake in your bed? Close the door quietly and sleep in another bed. 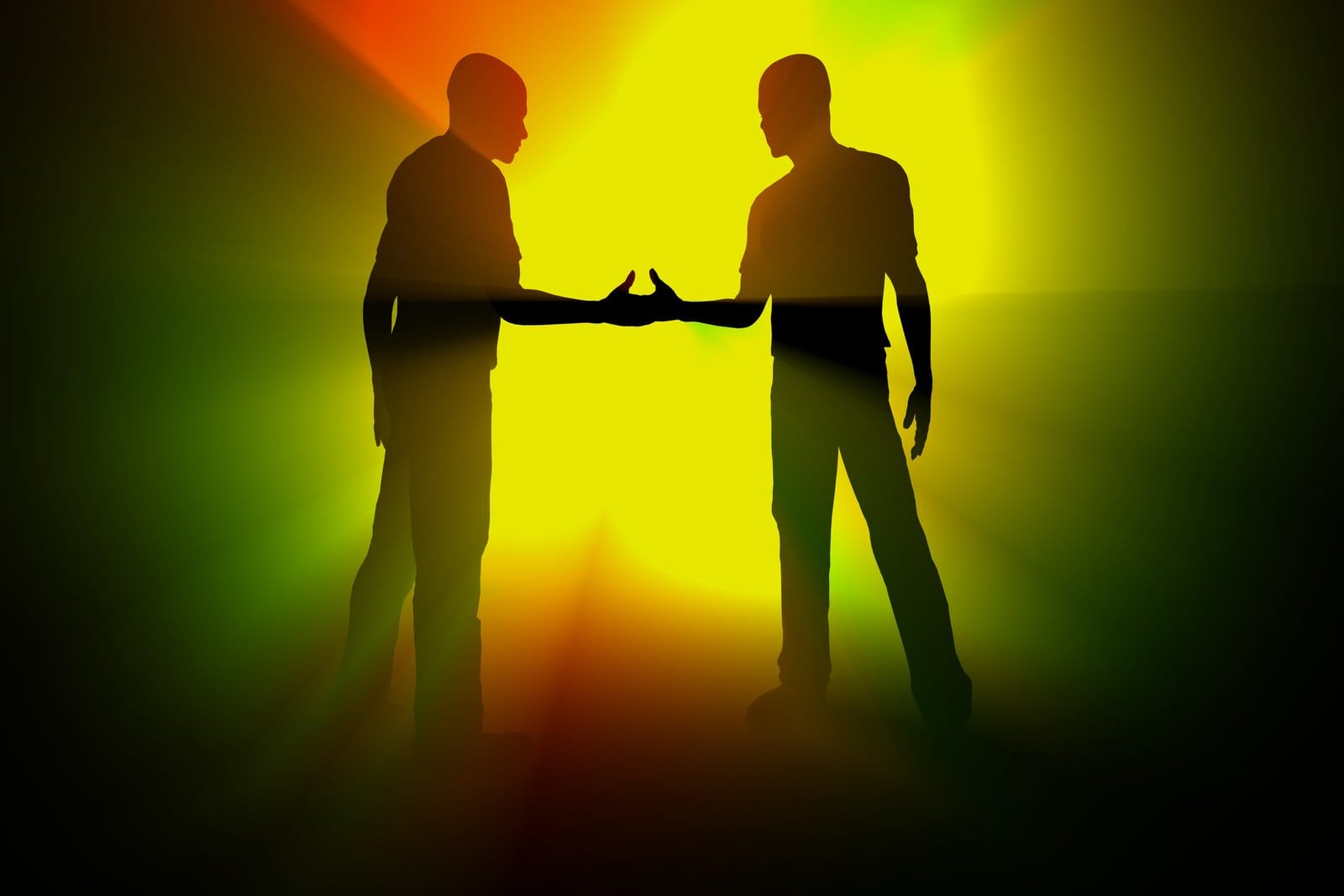 Which type of snake is the most dangerous one to hug? All of them.

What did the snake say to the other snake when they passed each other on the road? Fangs.

What was the snake’s favorite Marvel character? Venom.

Why do people milk the venom out of some snakes? Because they can’t get the venom to come out of any cows.

What makes snakes some of the most popular animals in the bush? They have a lot of fangs.

What kind of snake is mostly found in bathrooms all over the world? Toilet snakes.

What’s a snake’s favorite dance at the club? Snake, rattle and roll.

What’s the worst thing you can make from a snake encounter? A handbag.

How do snakes get so good at escaping from their cages? They just scale the walls.

How do you know that a snake is angry? They throw a hissy fit.

Why are snakes never curled up like a boomerang? Because then they would come back to bite you.

Which snakes are the best to joke around with? None of them.

What do baby snakes love to eat? A fangfurter.

What do you call a snake handler who has only one arm? Bad at his job.

What is the right name to call an angry snake? Nothing that could make them angrier.

Snake who?
Snake! Now isn’t a time for jokes!

What’s the worst game for a funeral? Snakes and ladders.