Lions are a lot of fun, and lions can be absolutely hilarious if you have a great sense of humor (and some websites that can show you the way to the best lion puns you’ll find anywhere on the internet.

Here are some of the best funny and creative lion puns for kids, including the best one-liner lion puns, funny lion jokes for kids and great lion roar jokes & quotes for kids. 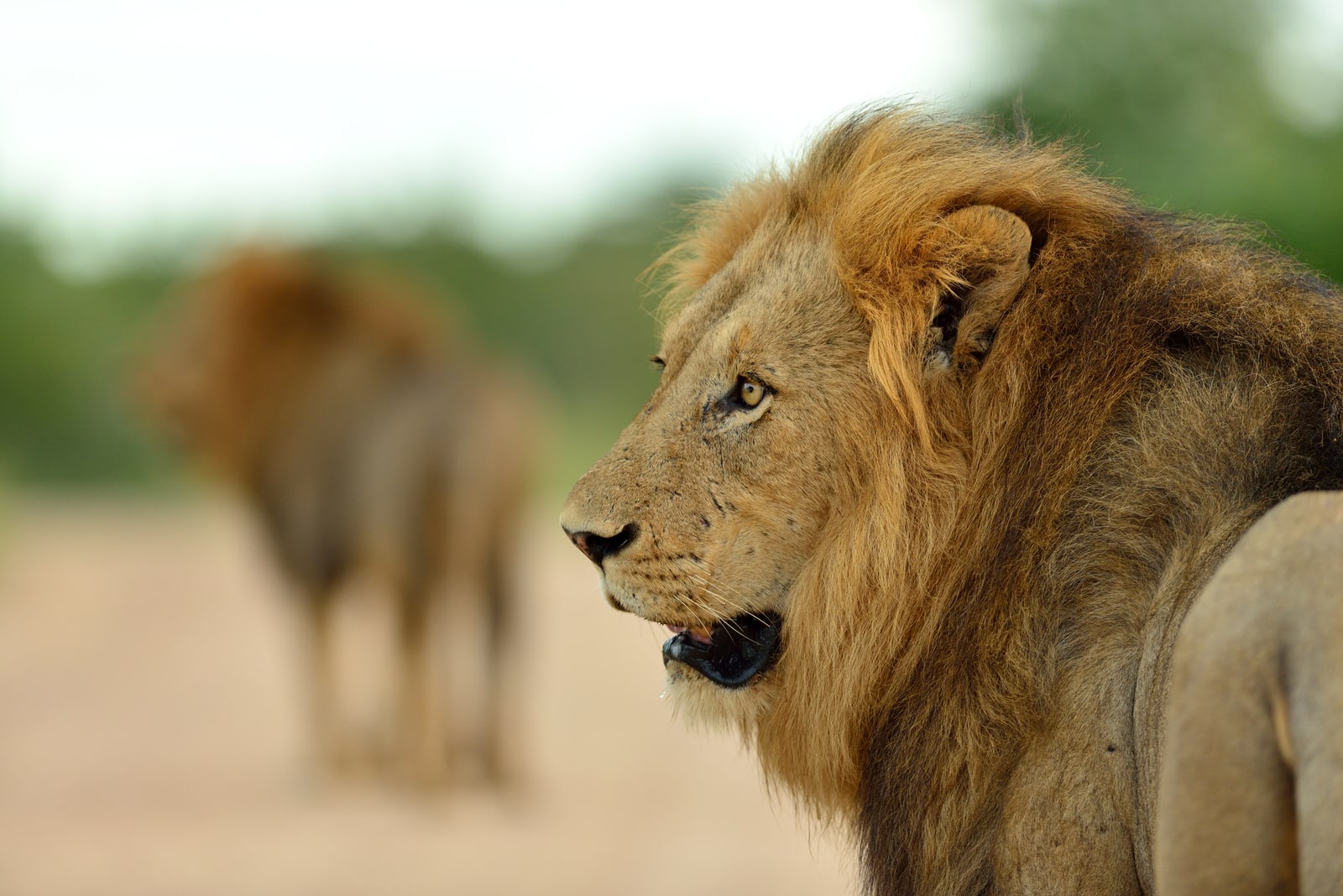 Why are lions said to be the laziest of all the animals? Because they’re just lion around.

What kind of parties do lions go to? Lion dancing.

What type of lion loves to spend most of their time in water? Sea lions.

Why do lions hunt other animals? Because they wouldn’t know how to order a pizza.

Why are lions called the King of the Jungle? Because they actually live in the savanna!

How fast can a hungry lion run? Faster than most people.

What do you call a lion up a tree? Stuck.

What do you call a lion in space? A very lost lion.

How do you know that a lion is getting old? Because they start using a cane.

How is lion just like a computer? They both have mega bites.

What don’t lions eat in the wild? Salad.

What is something that you can remove to make a lion more dangerous to a human? The fence between them.

What did the lion say after eating the tourist? Nothing, the lion couldn’t talk.

Why was the lion so proud of himself? Because of his pride.

Why don’t lions eat Pop Tarts? Because they don’t have microwave ovens.

Why don’t lions eat joggers? Because you don’t find lions in most cities.

What do lions love to have as an afternoon snack? Lost tourists.

What do you call a tourist lost in the Kruger National Park? Lunch.

What do lions do before they eat their dinner? Prey.

Why don’t lions know how to make a pizza? Because they’ll eat anyone who tries to teach them the recipe.

Why aren’t any lions vegan? Because they have taste.

How do you stop an angry lion from charging? Cut up all its credit cards.

What did the lion, the witch and the wardrobe have in common? Narnia business.

What should you do if you see a lion driving a car? Call the news because most lions don’t know how to drive.

What should you say if you see a lion nearby? Don’t waste time trying to talk about it, just start running.

Why do lions hunt their food? Because there’s no delivery service in the savanna.

What’s the worst thing you could see when you meet a lion? Their teeth.

Why was the famous movie called the Lion King? Because they couldn’t call it Toy Story.

What do lions listen to when they want to feel sexy? Lionel Richie music like everyone else.

Why can’t you trust anything a lion has to say? Because they’re always lion. 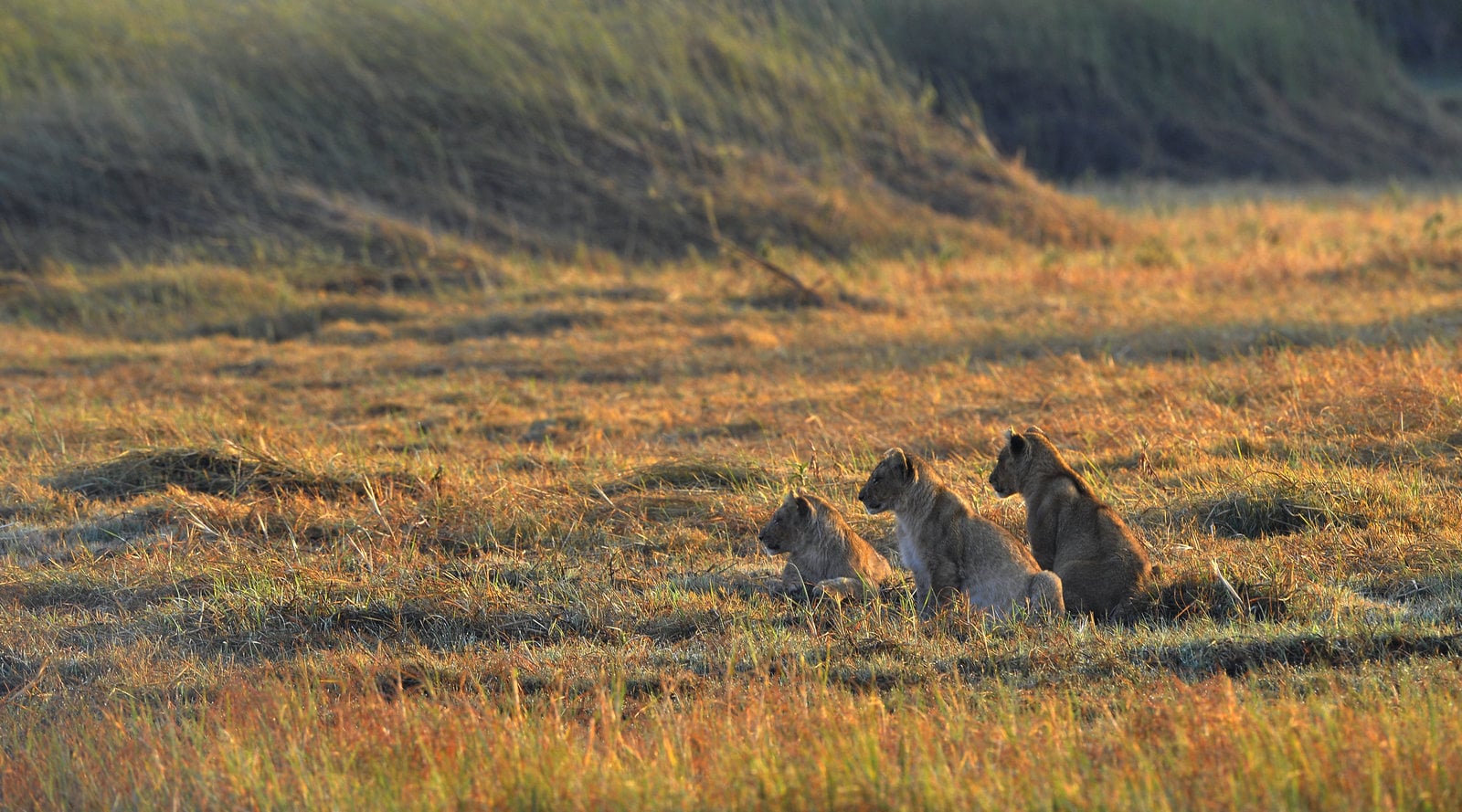 What do lions do before they eat their dinner? Prey.

Why do lions have to hunt their food? Because other animals aren’t made in cans.

Who do you call when there’s a lion on the loose? Claw enforcement.

What do you call a vegan lion? Ill.

What do you call an angry lion? Something nice.

What do you call a lion that’s served with lettuce on bread? A cub sandwich.

What do you call a magic trick that uses a chair, a rope, two magicians and a lion? Too dangerous to attempt.

What do you call a magician who isn’t very good at working with lions? Without hands.

What kind of darts do lions enjoy? Tranquilizer darts.

How do you calm down an angry lion? Don’t tell them jokes about their wife.

How do you make a lion angry? Laugh at their shoes.

How do you train a lion? You don’t.

What type of lion would you see by the ocean? A lost one.

What type of lion would you see in the ocean? A sea lion.

Why did the lion go to the doctor after he ate a clown? Because he felt funny.

Why do lions always look so good? Because they take real pride in how they dress.

What do you call a lion without hair? Something nice, remember, he’s still a lion…

What can scare a lion? A scary lion movie.

Why do lions eat meat? Because they don’t like salad.

What’s the worst place to go for a sleepover? The lion enclosure.