Dinosaurs like the great, feathered T-Rex haven’t been around for thousands of years now, but we can still have a laugh about dinosaurs today. If you don’t like dinosaur puns, then we guess you’re just a ‘saur loser!

Dinosaurs all went extinct, and there are almost none of them left today. That doesn’t mean that we don’t have any great dinosaur puns and jokes!

Here are some of the best and most hilarious creative dinosaur puns that will make you roar with laughter, including one-liner dinosaur puns, dinosaur love puns and dinosaur birthday puns. 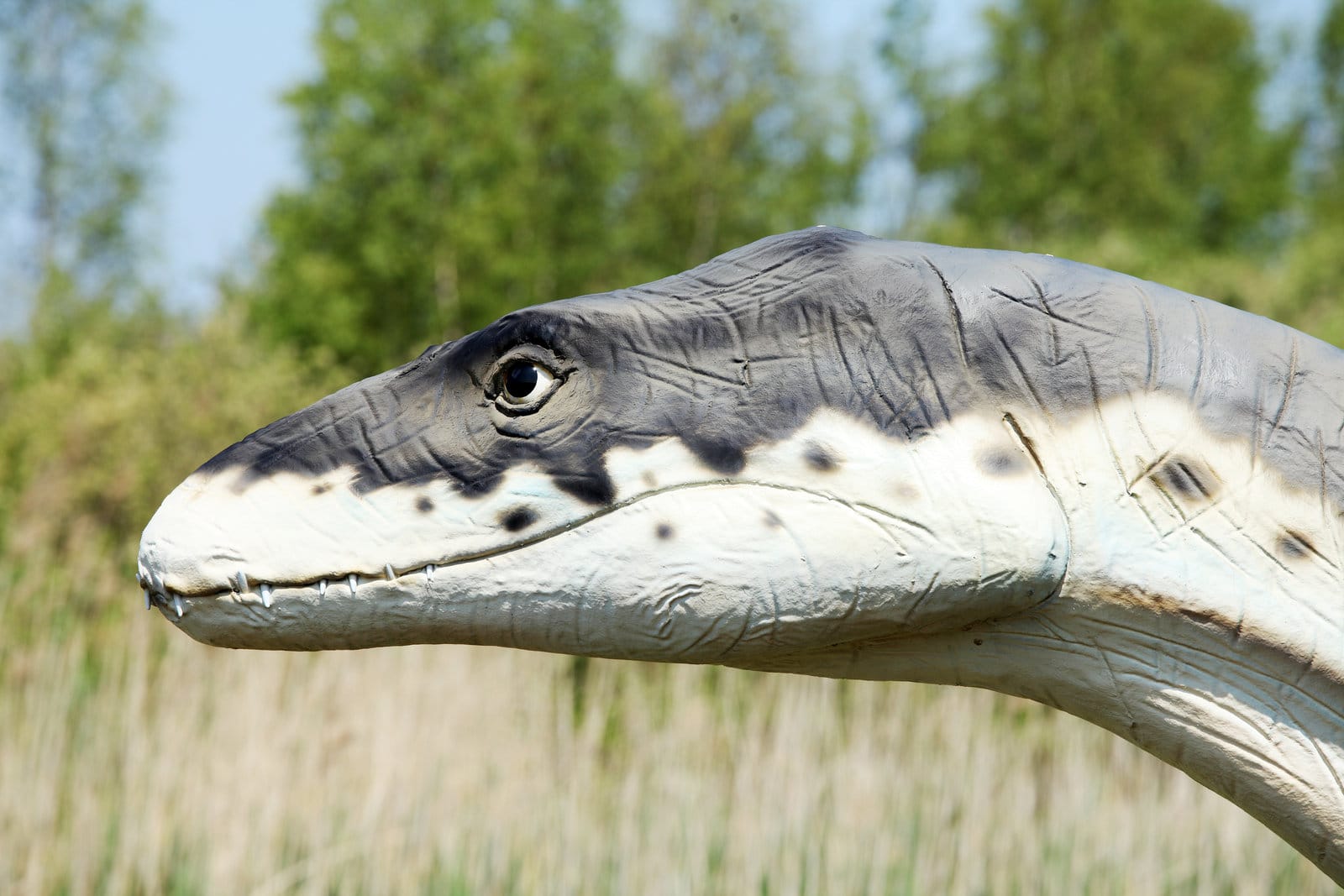 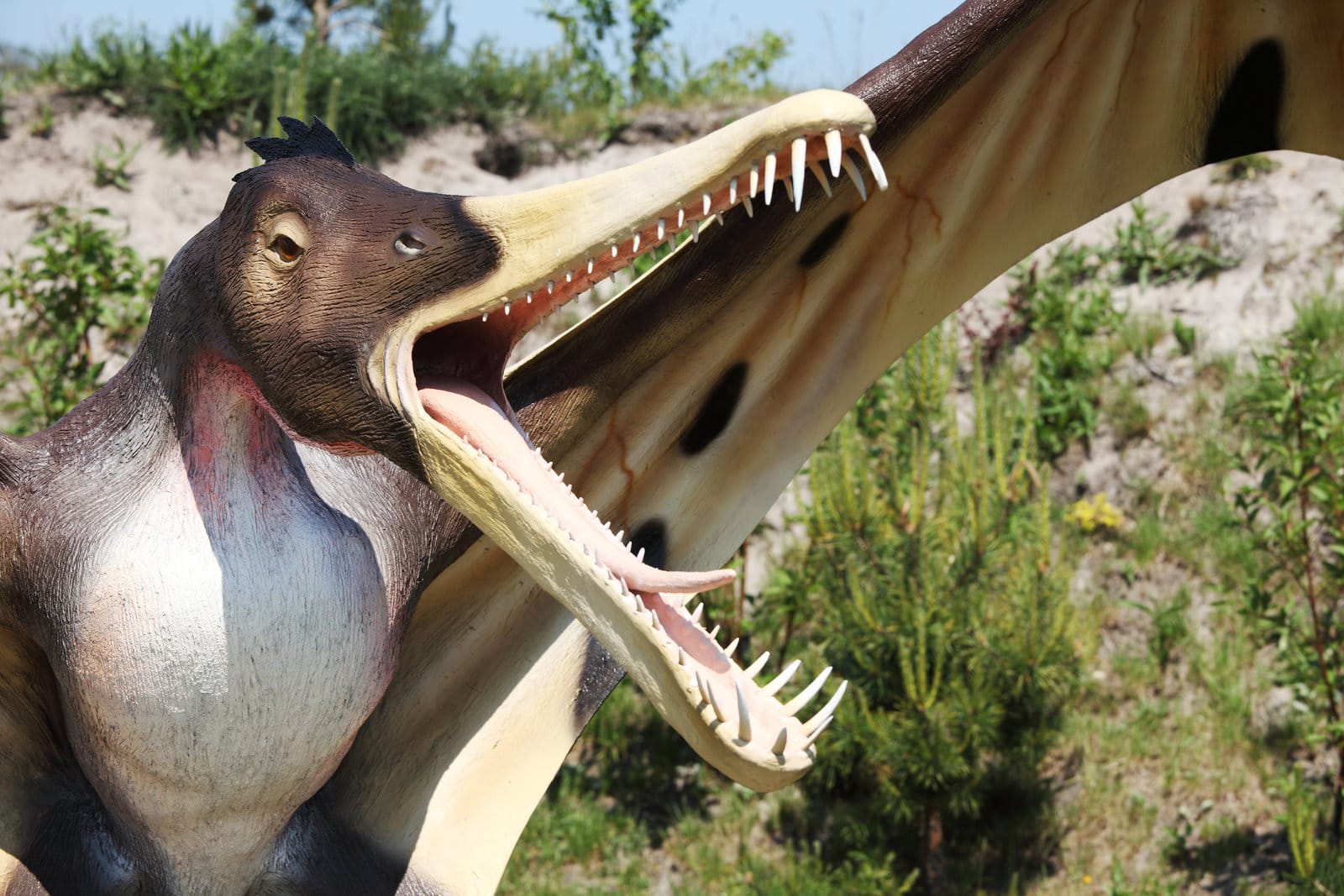 Dinosaur you there, let me in!