It’s a common myth that there’s nothing that rhymes with orange, but this isn’t quite true. There are many things that rhyme with the word orange – if you close your eyes and wish really, really hard for it. 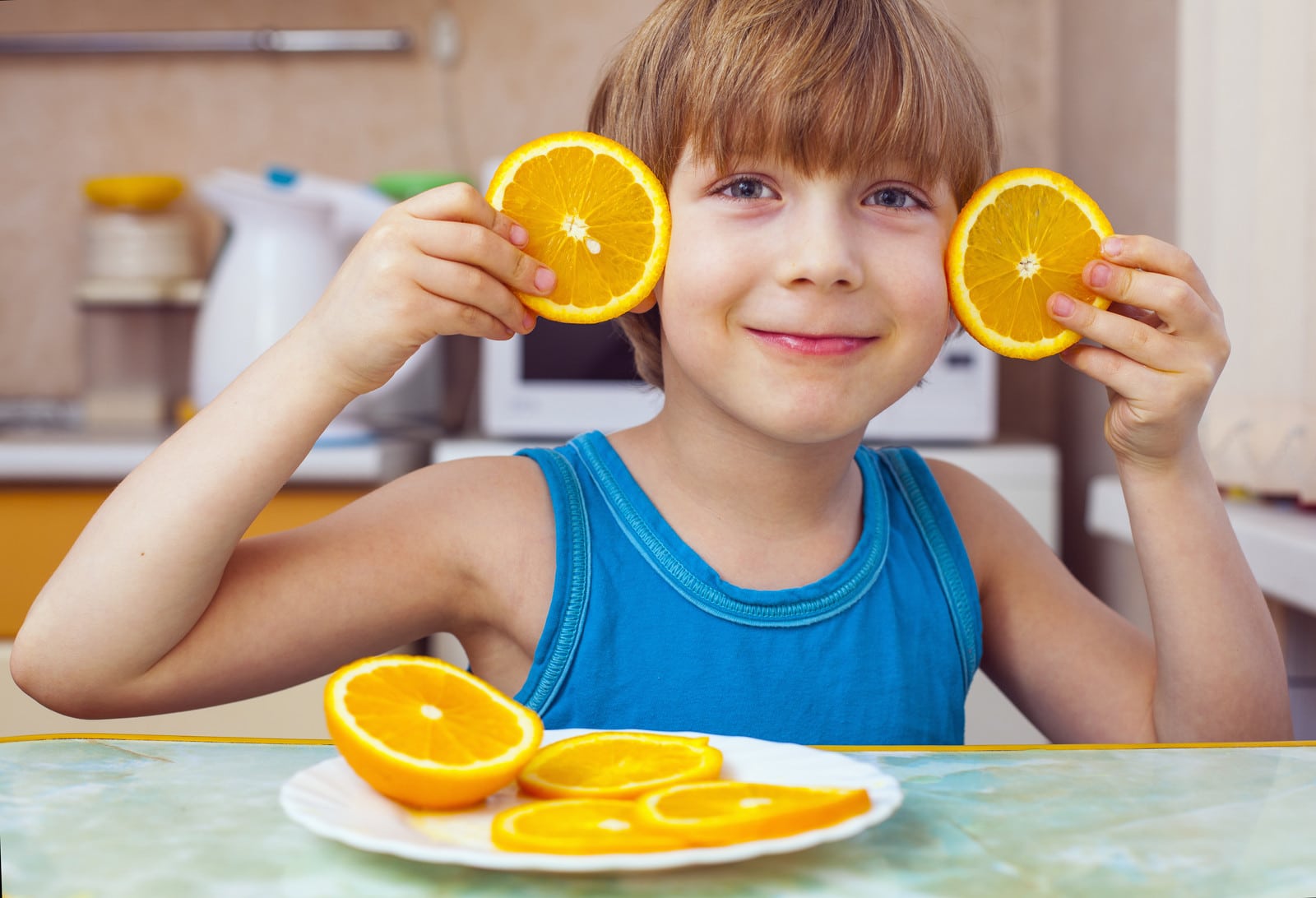 One liners are quick and punny, but they can keep people laughing for days – even weeks if you have the right timing when you say it! Here are some of the best orange puns one liners that you’ll find anywhere on the internet.

Orange name puns are a more specific type of orange pun. Do you know anyone named orange? Hopefully you don’t, but there are plenty of great movies and books with Orange in the name (and that’s what you’ll find here).

Instagram user? If you want to make sure that people who check your profile are never bored or short for a laugh, here are some of the best orange puns for Instagram you can use ot make people laugh, giggle and sigh. 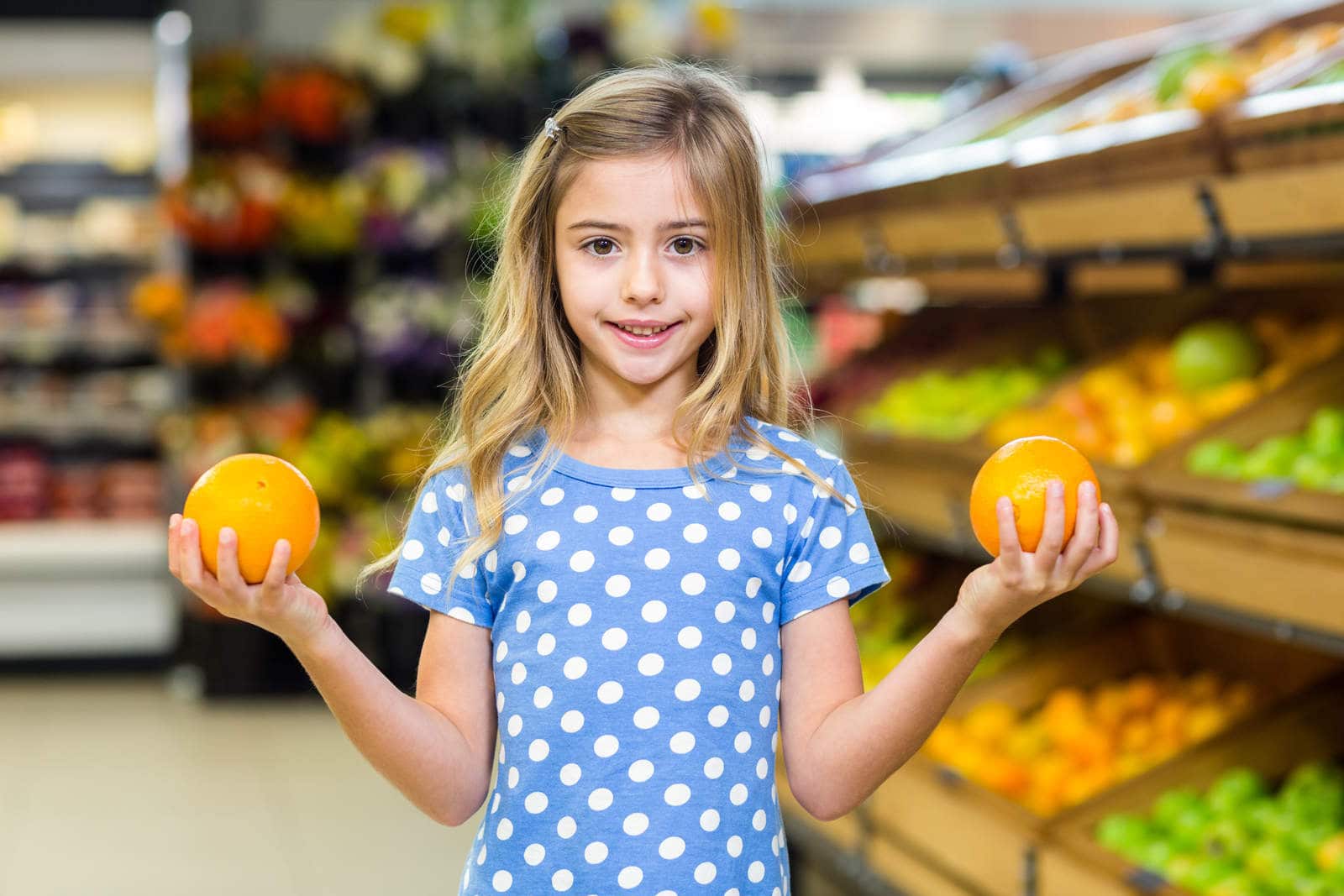 Oranges aren’t just fruit, but fruit that comes off trees. If you still aren’t tired of this, here are some of the best orange tree puns you can find anywhere on the internet.

Right back to the fruit itself, here are some more orange fruit puns to keep you and your friends (or enemies) entertained:

Is everyone around you tired of orange puns by now? Here are some of the best annoying orange puns you’ll find anywhere on the internet.

Puns About the Color Orange