A lemon is a lemon and you might want your money back… But lemons can also be funny. If you have the appropriate context for a lemon joke and would like to make one, take a look at some of the great lemon jokes on this page… No lemons guaranteed! 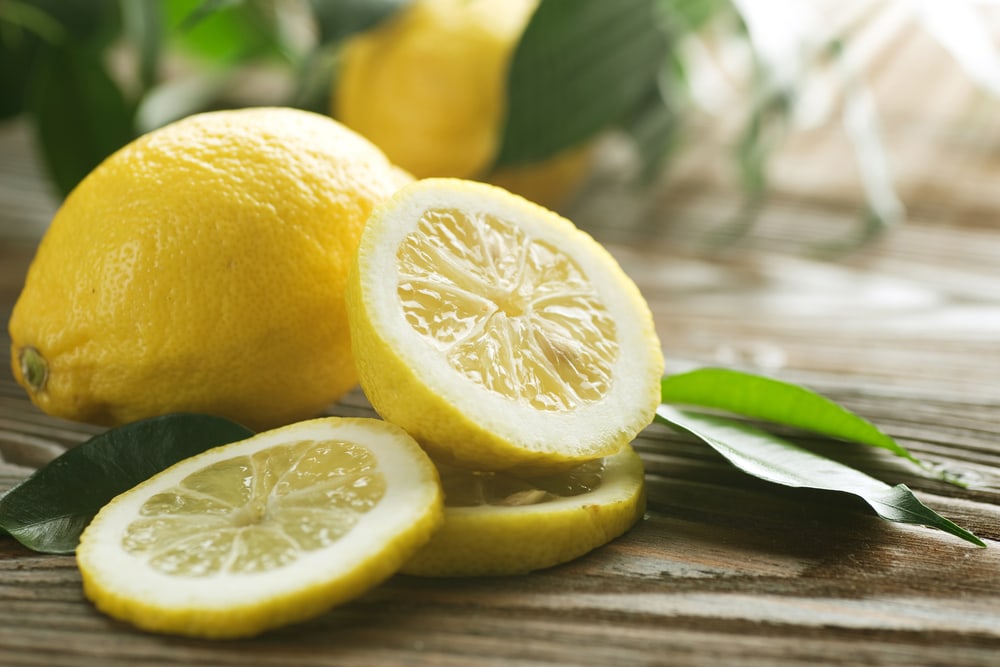 Why did the guy take his brand new Citroen back for a refund? Because the car was a lemon.

When life gives you lemons, what does the common saying say that you should do with it? Throw them back harder.

What’s the right way to eat a whole lemon? As a punishment for doing something wrong.

Who holds the world record for one of the biggest lemons the world has ever seen? Vanilla Ice.

What should you do with a lost lemon? Leave it there, it’s not good with most things.

Why are lemon scented products so popular all over the world? Because for some reason lemons just won’t stop growing.

Why do we eat lemons? So that they don’t eat us first.

How can you tell that a lemon tree is getting sicker by the day? It started sleeping with its cousin and doesn’t see the problem with it.

Why are lemonade stands a popular way to teach kids about how the economy works? Because they’ll almost always lose money doing it the first couple of times they try.

How can kids make sure that their lemonade stand is the most popular one on the whole block? Fire.

Why is lemonade a traditional drink on a warm day? Because on a cold day it would become icicles.

How do people know exactly how much a lemon weighs? By asking it.

Why are lemon rinds so bitter? Because it knows that the rest of the lemon isn’t that great either.

Why do some people use lemon juice in their cooking? Because they don’t know any better.

Why are lemons filled with acid? Because they lived through the sixties and took way too much of it.

What’s the right way to eat a lemon? Not at all.

What do you call the mold that traditionally grows on lemons and other types of citrus fruits? Jerry, but sometimes it prefers to be called by the name Joe.

What’s the most difficult part of the lemon to eat? Most of it, lemons are awful.

Why is it traditional to eat many types of seafood with a lemon? So that chefs can hide the smell of it in the restaurant.

What’s the most expensive type of lemon that you could have? One surgically removed from your behind.

Why did we plant a lemon tree by our grandmother’s gravesite after she passed away? Because she was sour throughout most of her life.

Why aren’t lemons more sweet? Because they grew up in a different time.

Why are most types of lemon juice you can buy sweetened with added sugar? Because it would be absolutely damn terrible without it.

Why do some types of lemons have seeds? Because they’re old enough to have sprouted them.

What’s the right way to eat a lemon? Not at all.

Why don’t more people put a lemon in fruit salads? Because it would be one of the worst things you ever taste.

Why do people make a face when they eat a lemon? Because they can’t really help it.

Why are lemons yellow on the outside? Because they aren’t orange.

Did you hear about the woman who bought a bunch of fruit and then returned it to the store the next day? She said she had accidentally bought a lemon.

Why are lemons so sour? Because apples were the ones who got famous for the discovery of gravity.

How do you cut a lemon as deep as possible? Tell it that you can’t make it to dinner tomorrow. 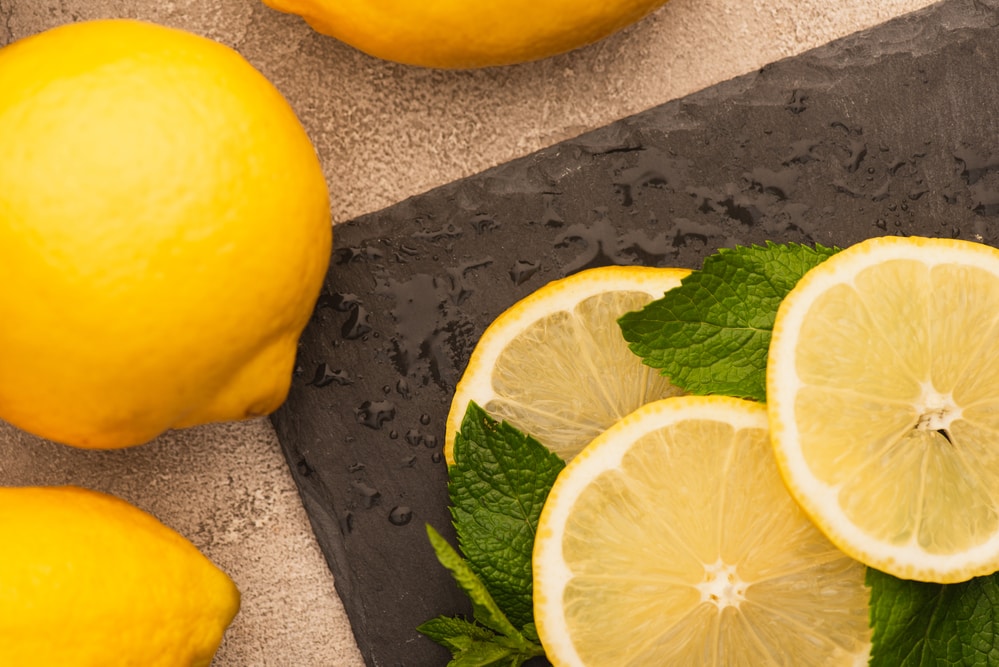 Why are lemons that shape? So that apples could be the reason Adam and Eve were in trouble.

Why does the recipe for chicken sometimes call for the inclusion of a lemon wedge or whole lemon? Because the recipe writer didnt really know any better.

How can you tell when a lemon tree is ready to bear fruit? When you look at the tree, you’ll see that it has some fruit.

Why do people refer to bad or regretful purchases as lemons? Because they’ve bought lemons before.

Why are lemons so sour? Because they know they’re not one of the most popular fruits in the supermarket anyway.

Why are lemons so hard to peel? Because they know they’re not that good.

What should you do if you find a lost lemon? Call it an Uber so it can find its way back to the tree.

Why don’t you traditionally find worms in most lemons? Because the worms can’t stand them either.

Why can’t you peel a lemon as easily as you can peel a banana? Because the insides just aren’t worth it.

Why are lemons so sour? Because they know they’re not going in a fruit salad anytime soon.

Why is it traditional to add a lemon to some types of cocktail? To combat the possibility of scurvy.

Why do you consume tequila with a lemon wedge? Because by the time you’ve had more than one, you’ll no longer be able to taste the lemon.