There’s a famous song that you might know, and it’s a money pun already: apparently, money is a funny thing – and we can definitely confirm that with some of the great money puns on this page. Here are some of the best puns that prove money doesn’t jiggle, jiggle (but fold). 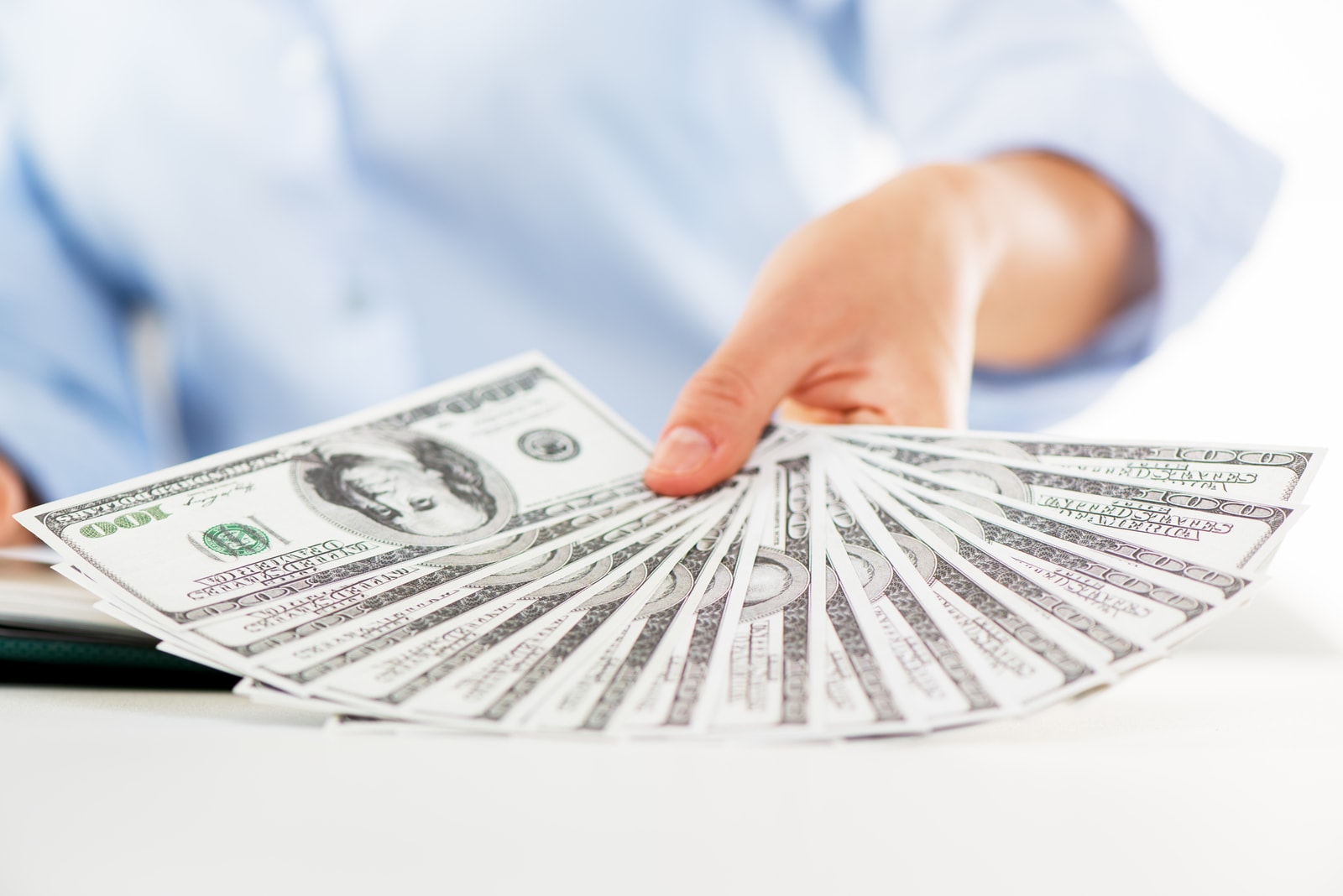 How do you know that you’re paying too much money for a cheeseburger in a restaurant? It’s gold leafed while Salt Bae is throwing salt over it.

What do most of the world’s successful investors do with their money? Lose most of it in a divorce.

What do you call an investor who has enough money for a lifetime? Deceased.

What’s the right amount of money to save every year if you want to see a better financial future? I don’t know, in an economy like this you kind of just have to scratch all your change out of the couch and throw it into a jar.

How much money does a divorce cost? Usually about half of what you own plus costs, sometimes more.

What do you call a large sum of money that some people just get out of nowhere for having good luck? Inheritance.

What’s the right amount of money to pay for a pineapple pizza with extra pineapple? Absolutely nothing, choose literally anything else from any other part of the menu.

What is the proper financial term for $1, 000 that was fraudulently taken from the business account and spent on gambling, hookers and drugs? Money well spent.

What’s the best way to make money according to the internet? You’ll need some artistic talent, the right paper and a pretty good printer. You almost can’t go wrong.

What’s the number one way in which most investors let their money go? By lending it to someone else.

How do banks assure their customers that their money is safe in the bank vault and accrues a fair amount of interest over a long period of time? They don’t.

What happens if you fold money in half exactly six times? You’ll probably lose the money somewhere, don’t do that.

Why do people put money in their wallets? Because there aren’t pockets in most types of underwear. 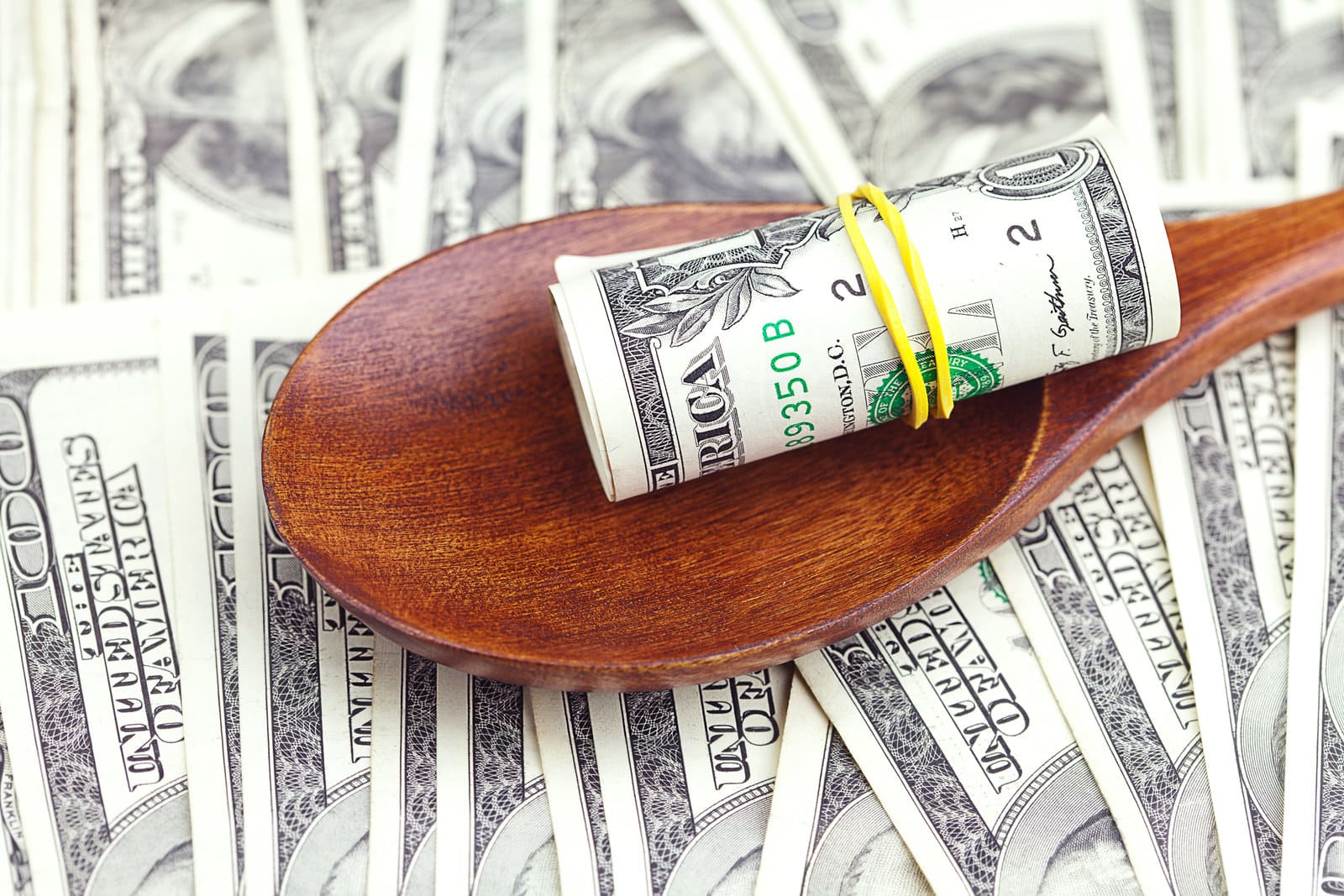 How are money and toilet paper exactly the same? There’s never enough of it around when you need to have it the most.

How do you make your grocery budget last longer at the end of every week? You don’t

What do you call money that sits at the end of the rainbow and might disappear into nothing by the time the sun has come up? Cryptocurrency.

Why do most people spend more money than they will ever make? Because they have to.

What is the rarest type of currency in the whole word? Currency that you manage to put away.

What do you call an investment that suddenly became worth a lot of money this morning? The one that you let go from your investment portfolio yesterday.

Why do we usually put pictures of people’s faces on a country’s money? Because it would be very unflattering to use a picture of the other side of them.

What do you call the money that every family has saved away for the day when they might need it the most? An urban legend.

What did Jesus mean when he said that people should give to Caesar the things that are Caesars?He really wanted one of the other guys to pay for the pizza.

What did the cartoon bear Winnie the Pooh make sure he had a lot of stashed away in his cupboard somewhere for when he needed it? Hunny.

Where do some of the world’s richest people invest most of their money? in their couches.

What’s the worst thing you can do with a $100 at a casino in Vegas? Roll it up and do cocaine on the office account.

What do you call someone who keeps all their money in a divorce? A popular myth.

What do you call a stock market investment that has tripled in value over the course of the past week? A sure and soon fraud investigation.

What do you call an investment that is completely safe from getting hacked by even the smartest computer hackers in the world? The money you have stashed at the bottom of your couch.

How much money should you tip your server at a restaurant? As much money as it takes for them to not spit in your food.

What’s the most difficult thing someone can do with their money? Save it.

Everyone knows that money doesn’t grow on trees, even though we all know it’s made from paper.

How do you learn to look really carefully at the financial pages to know what’s happening in the world of money every day? Make a mistake on the stock market once.

Why do most investment bankers and stock market traders have such tight, small handwriting on paper? Because they’re going against the margin.

What do you call an investor who has just made the perfect investment? Dead.

How do you spot an investment that’s going to be worth a lot of money in twenty years? Time travel.

How do you know that the value of a stock is really going to go up in the future? insider trading.