Lactose intolerance isn’t funny in the least: but unfortunately, we can’t say the same thing for cows themselves – which have their moments, and are officially known as one of the funniest animals you could have. Except, of course, if you have a bull in a porcelain store. Here are some great cow puns that will make you tip over with laughter. 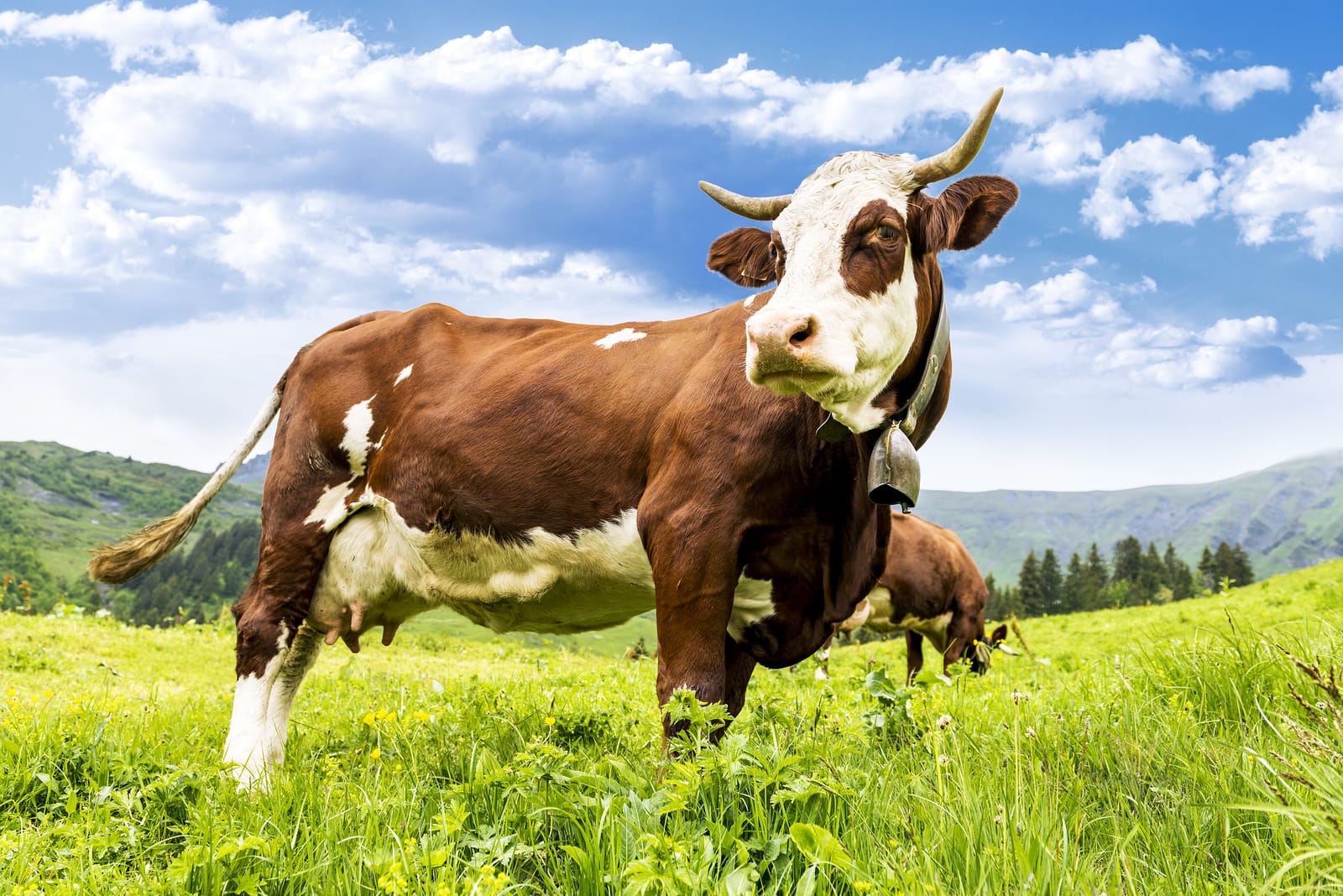 What’s the part of the cow that causes the most harm to the environment? What cows are thinking.

What should you do if you see a cow driving a car? Go and get your car back.

How do we know that cows can’t fly? Because nobody has ever asked.

Which song do cows enjoy the most when they’re lonely? Love me tenderized.

What should you eat with a steak? Something they like.

What do you call a cow that got lost? An Uber so that it can find its way again.

What do most people pray for on the bus or subway? Arrival.

What’s the most common way for people to prepare a cow? Tell it what’s going to happen next.

What is usually known as one of the most dangerous components of milk? The cow’s kick.

Why do people have more vivid dreams after they have eaten some cheese before they go to bed? Because cows have to get their revenge somehow.

How do you curdle milk? Tell the cow they should have worn something else to the party.

How do you know that your milk has been responsibly sourced? The cow’s permission.

Why did we stop putting children’s pictures on milk boxes? Because milk expires.

What should you do if you see a talking cow? Ask it what else it knows.

What do you call a cow in French? Le cow.

What type of food do cows like to eat the most? Vegan food.

How does a farmer tell the difference between one of their cows and the next? Their names.

What’s the difference between a bull and a cow? The taste of their milk.

What’s the worst tip you can give a server at a restaurant? A cow tip.

Cow puns are a really underappreciated thing in comedy. It’s the one type of joke that a comedian can just milk all night. 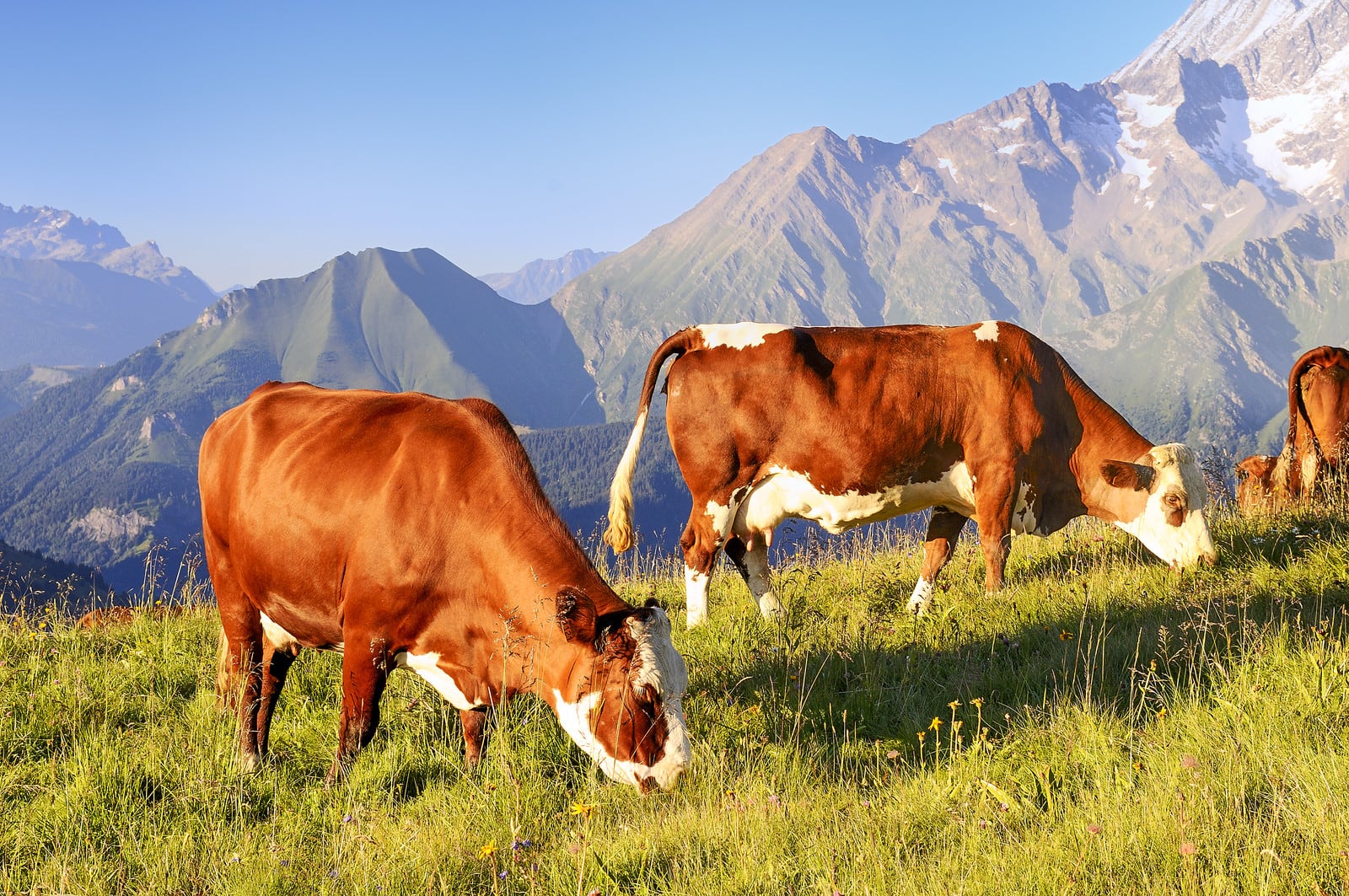 What’s the most important thing to remember when you’re milking a cow? To check if you’ve got a female cow.

What do you call a flying cow that’s coming in your direction? Duck.

What’s the right way to make a milkshake? They start by asking the cows to jump.

What’s the first sign that someone might be lactose intolerant? Spraypainting mean slogans on the side of where cows live.

What do you give someone who is allergic to lactose? A lot of hugs.

How do you make a milk shake? Tell it a scary story before it goes to bed.

What do cows call heartburn in their natural language? Revenge.

How do you know that you’ve just walked into a group of cannibal cows? Because they ask you for a piece of your steak.

What do you call a cow that’s been slaughtered, dried and spiced? A jerk.

Why was the cow banned from the restaurant forever? Because the server found him in the bathroom making jerk chicken.

What’s the difference between a chicken and a cow? Whether you have to get rid of feathers before you can eat it.

When did humans first begin to eat cows as a species? When we learned how to catch up with them.

Why do cows eat grass? Because they really don’t like to eat steak.

Which diet do cows prefer the most? The vegetarian one.

What’s the difference between a cow and a crow? Whether or not you’ve typed the R.

Why don’t people traditionally eat cows at thanksgiving? Because they would be much harder to fill with stuffing than turkeys.

What should you do if you see a cow in the sky? Duck.

What’s the most important thing to do with a cow when you see one that’s lost? Prepare the fire.

How do you know that a steak has cooked for long enough? The noise has stopped.

What is the right thing to eat with cow? Ask the cow what it would like to eat first.

What should you do with a cow that seems lost? Dinner and a few sides.

What do you call a cow that knows how to talk? Very well learned.

What is the most important thing to remember when reading the Bible? Doing it out loud so that the rest of the congregation can hear too.

What’s the difference between a whole cow and a steak? Appetite.

How do mosquitoes prefer to have their steak? With a straw.

Which type of small animal can usually be found hovering around the backs of cows while they’re trying to graze? Dairy farmers.

How do dairy farmers identify the different cows? By counting their spots.

What’s the right way to treat a cow? Politely if you can help it.

How can you tell that someone is lactose intolerant? Because of what they said about cows at the office party last week.

What’s the right way to skin and slaughter a cow according to tradition? By asking someone else to do it instead.

Why don’t cows drink milk anymore when they’re adults? Because

What should you never have with a steak? Any kind of argument.