France isn’t just the country of the Eiffel Tower and frog’s legs, even though these are some of the things that the country is very famous for! Did you know that France is also super famous for their champagne, food and their excellent cheese – many of which can be found only in one place in the world?

Here are some of the most interesting France facts for kids. 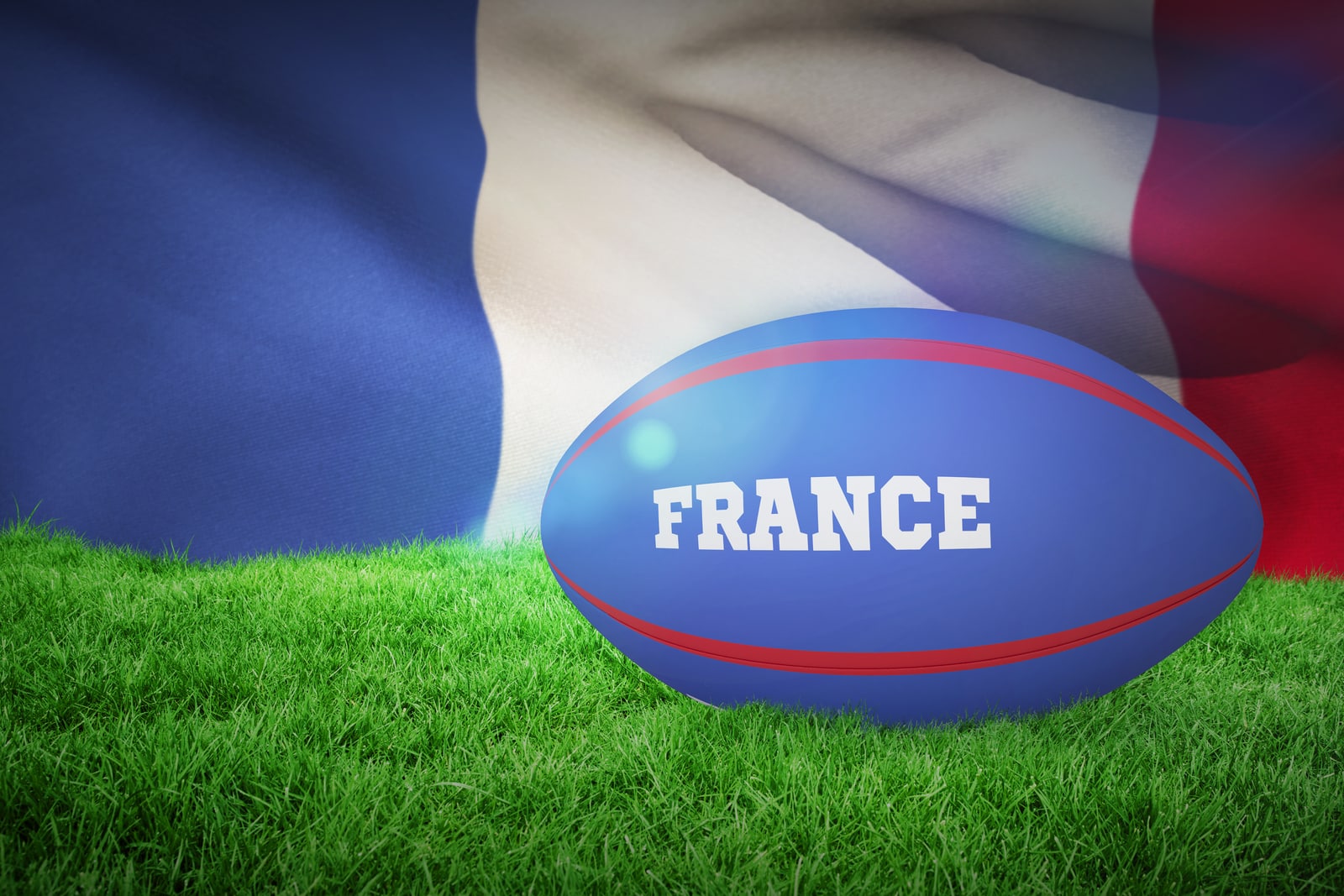 What is France Famous For?

The country of France is famous for many different, great things that can only be found in one place in the world. One of the first things that people imagine when they think about France is its capital city, the great famous city of Paris.

France also happens to be famous for its cheese. Hundreds of unique varieties of cheese exist in France, and cheese is one of the items that the country of France consumes the most of per year.

Don’t think it’s just cheese! France is also famous for excellent breads and pastries, like baguettes and croissants, which both have their origins in France.

Then there’s also champagne, a drink which originates from the French town with the same name. If it’s not from champagne, it’s technically not real Champagne from France! This is why French Champagne is so sought after all over the world.

What is Unique to France?

A lot of things are unique to France, and these are things which you can see only in this part of the world. Thousands of tourists travel to France (and Paris, its capital) every year to see some of the unique sights to be found in France.

The Eiffel Tower is located in Paris, where it was originally built as a radio tower – though today, it is mostly used as a restaurant and tourist attraction where tourists can walk right up to the very top of it.

The Louvre Museum is located in Paris, and it’s one of the world’s largest and most impressive art collections. Some of the world’s most famous art pieces, including the Mona Lisa, are stored here for public exhibition.

In Paris, you will find the famous Paris Catacombs, where the bodies of hundreds of people have been mummified over the years – and their public display has become famous as one of the world’s tourist attractions.

France is also famous for the April Fish. Instead of simple pranks on April Fool’s day, fish has become something of a tradition on the first of April.

Let’s not forget that France is pretty famous for French, the official language of France, but also one that is spoken in many other parts of the world – including Africa!

10 Cool Facts About France for Kids

5 Fun Facts About France for Kids 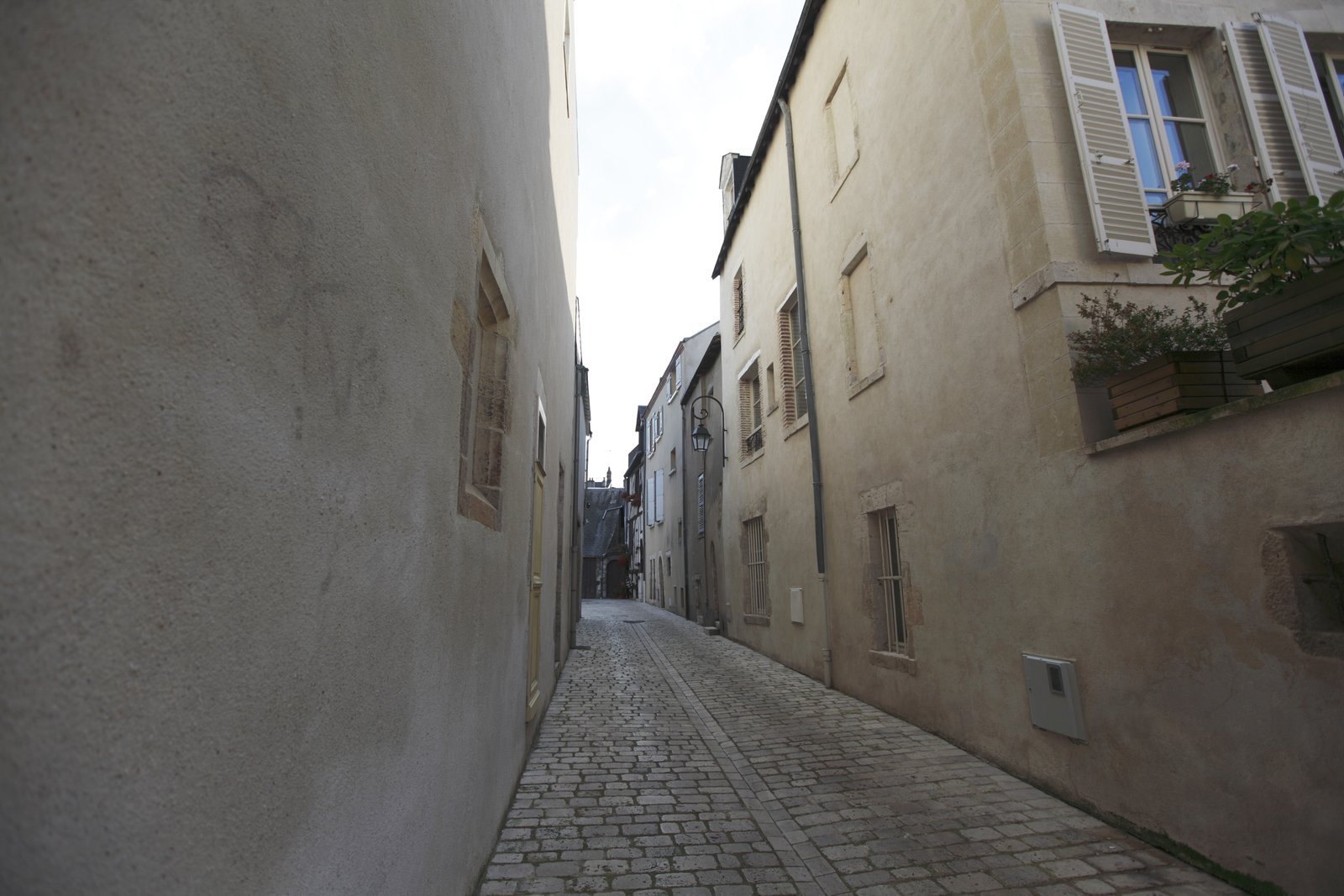 In order of their population size, the largest cities in France are Paris, Lyon and Marseilles.

Paris is officially the largest city in France, with an estimated population of more than 2.2 million people.

The flying distance from London to Paris measures approximately 214 miles.

Is France a Country?

Officially, France is a republic, where power is held by elected politicians.

Interesting Facts About the Capital of France

The Louvre, which is located in Paris and has some of the world’s most famous art pieces, is the most visited art museum in the world – and receives thousands of visitors from all over the world every day who just come to check out the art!

There are more than 30, 000 roundabouts located in Paris. It’s one of the cities with the most roundabouts in traffic in the entire world – and it sure must be confusing to drive anywhere in Paris, which is why many people stick to public transportation instead!

The Arc de Triomphe is one of the museums located in Paris, and it’s one of the world’s most visited monuments seen by thousands of visitors every year.

The Eiffel tower was first built to be a radio tower, but later became more of a tourist attraction. It was the world’s tallest structure until the year 1930.

The Eiffel tower was built for the 1889 world fair, and it’s been one of the most famous landmarks in Paris ever since.

Paris isn’t the only place in the world that speaks mostly French. French is also the official language of Kinshasa, the capital city of the Democratic Republic of Congo (DRC).

In French, you would call the Republic of France, “République française.”

France uses the Euro as their main currency.

The term “Paris” also describes a type of plant.

Paris is divided up into 20 different areas that are much like the boroughs of New York, called arrondissements.

Assassin’s Creed: Rogue is one of the bestselling video games that happens to take place mostly in Paris, France.