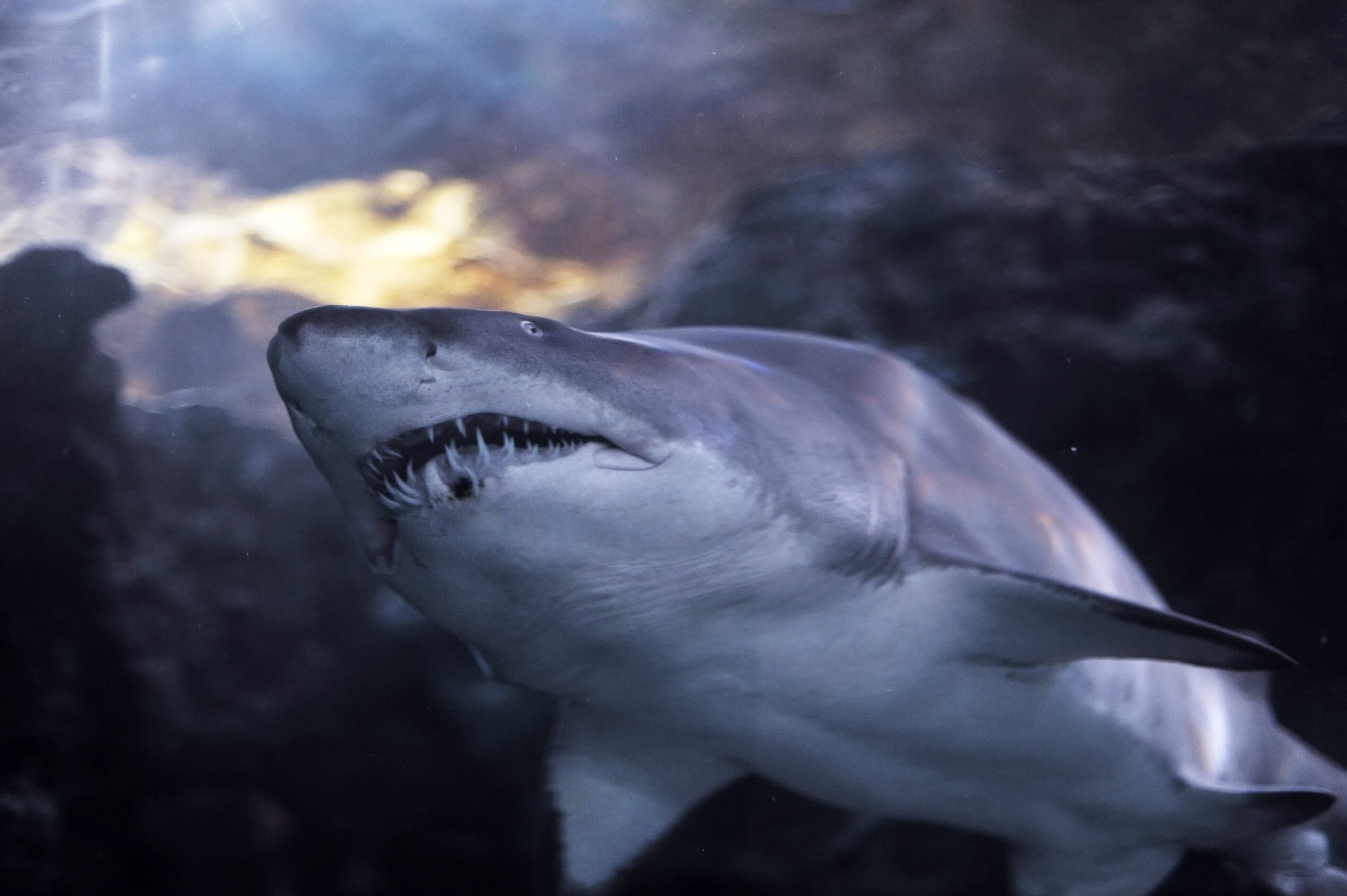 On the lookout for some simple shark facts? Sharks are fascinating creatures, and not as scary as most people think. Make your way through the wonderful world of sharks with these great simple shark facts from all over the internet.

Need some cool shark facts for school? Amaze your friends and battle your teachers with these great school shark facts that you can bet that almost nobody would know until you tell them about it!

What about the Great White? Let’s not forget about one of the most famous shark species of all time. Here’s what you should know about the much less terrifying Great White shark: 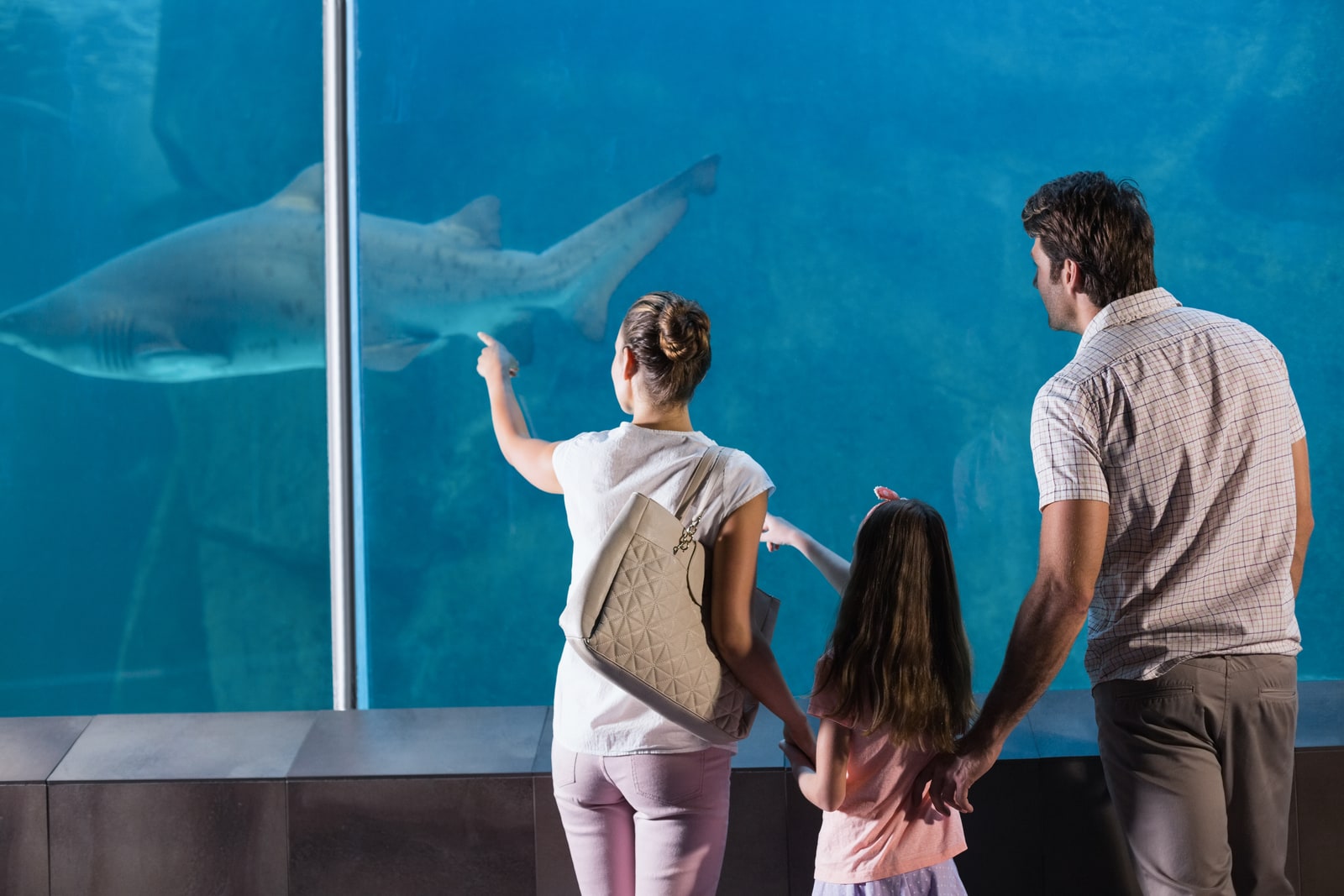 Fun Facts About Sharks for Kids

Need just a few more shark facts to get you through the week? Here are some more fun facts about sharks for kids.