Some people love board games, others are in love with First Person Shooters or MMORPGs. No matter where you get your game on, here’s a collection of the best game puns (for a Fortnite or two) so you can make the right table conversation at your next meeting. 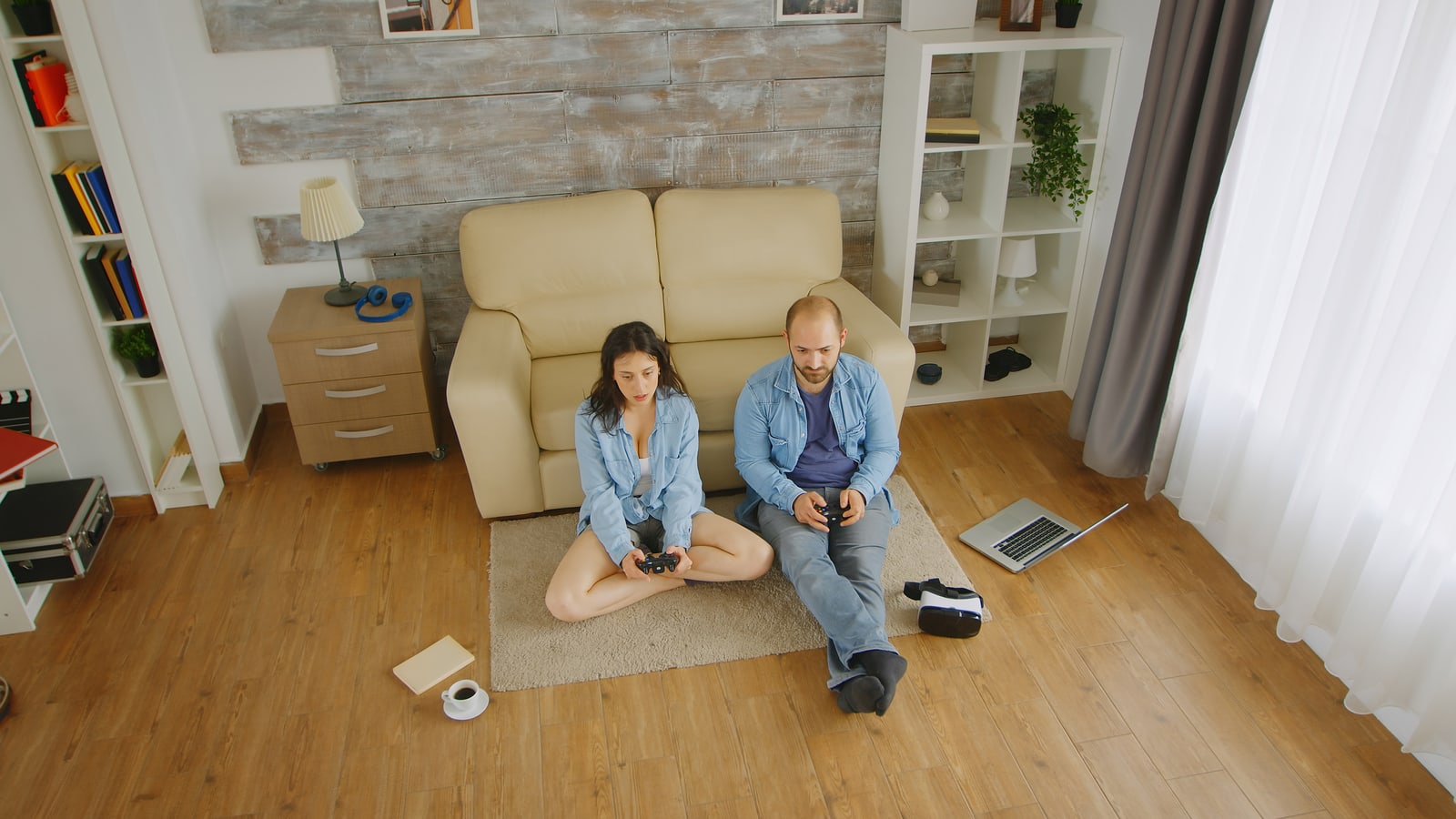 What should marathon runners and gamers always take before a game to make sure they’ll win? A baseball bat.

Why did the gamer get fired from work? He beat the boss.

What was your dad’s favorite video game? Hide the salami.

What’s the first way to spot a sore loser at poker? Their knife.

What’s the worst drink to have while you’re gaming at an internet cafe? One with a roofie in it.

What’s the worst thing you can play at a wedding for the bride and groom to dance to? Hopscotch.

What’s the best board game for a swingers’ party? Connect five.

What’s the most dangerous thing you can do at a golf club? Go to a golf club.

What kind of poker does Dracula prefer? High stakes.

What’s the unluckiest kind of poker hand? One that’s been sliced off by a loans provider.

What’s the worst part about finishing a video game as an adult? Realizing that you also completed your divorce.

What should you do when your bridge partner has died? Stop playing first.

Where do the largest concentration of professional gamers in the world live? With their parents.

What’s the proper name for the most common chess piece on the board? A politician.

What did the retired chess player do with all his chess boards when he quit the game? He pawned them!

How do you always win every game of rock, paper, scissors? With a rifle.

What’s the worst thing a gamer can pick up at a party? Linux.

How do you ensure that you’ll always win at the slot machine? Own the casino.

What’s the most illegal thing you can do at a chess game? Crack.

Which video game got the blame for causing most high school shootings? Super Mario Bros.

What is the new Playstation going to cost? Probably several marriages.

How do you make sure nobody can beat you at chess? Carry a gun.

Which game is said to be much older than chess or the Egyptian game of senet? Twister.

What is the worst thing you can do when playing The Sims? Anything you’re supposed to.

What does the E in Professional Egamer stand for? Emotional.

How do you know someone’s really good at chess? They’ll always tell you. 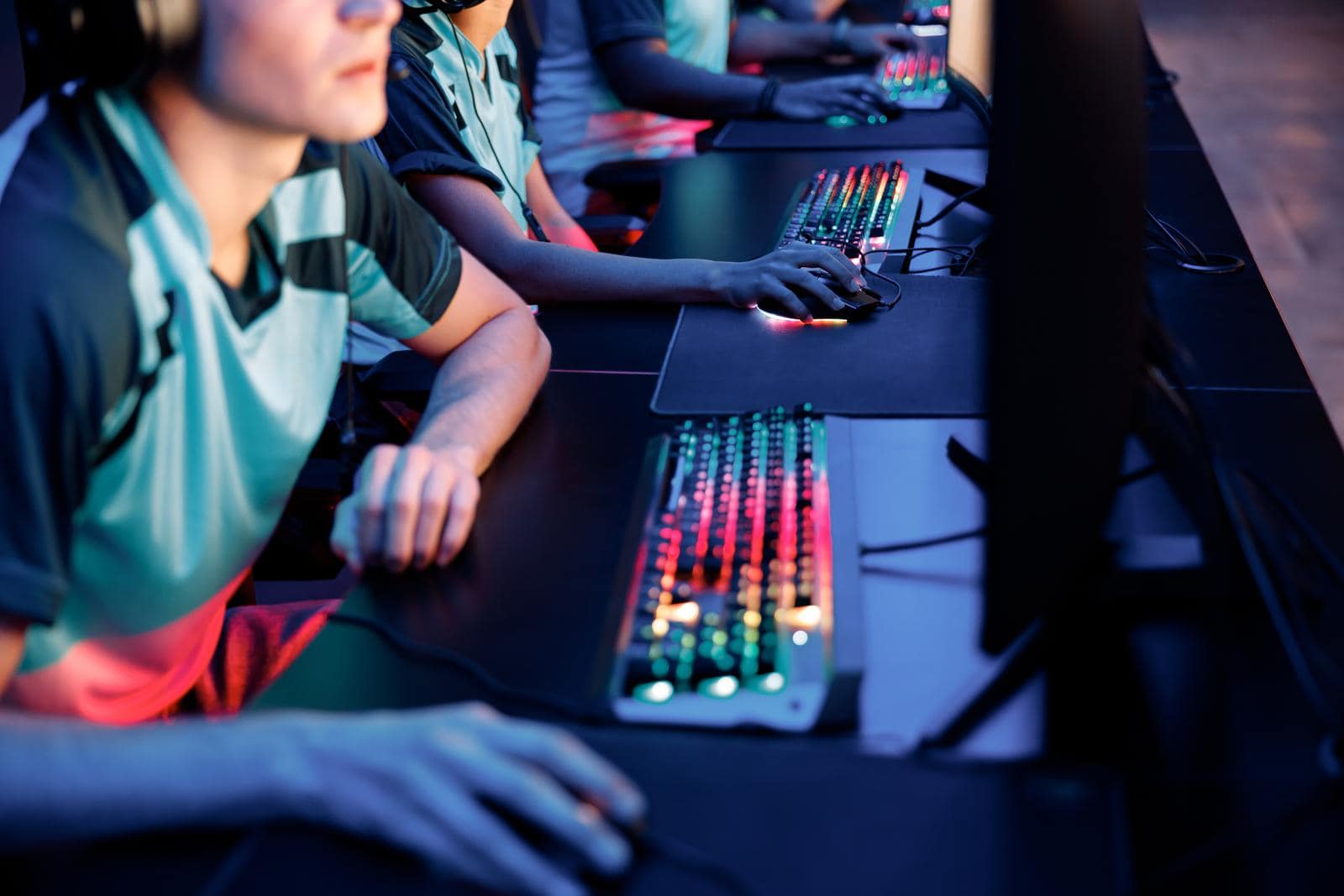 How do you know that your opponent has died during a chess game? They just don’t press the timer.

What do the world’s richest gamers all have in common? Probably their cheat codes.

Where do you find the world’s best chess players? Where they want to be, they can afford it.

What’s the worst thing that can happen if someone knows how to play Flight Simulator?

What’s the worst game to play with your friends? Target practice.

How do you know you’re an orphan? Only your Monopoly piece is moving.

How do you know that your wife’s cheating at chess? She’s keeps going to the chess club with your brother.

What do you get when you’ve doubled the odds and Blackjack and lost? Shot.

What do you get if you win a World of Warcraft championship? Arrested because you forgot to feed your children for five weeks.

How did everyone know the chess player was about to give birth in the middle of the game? She was queening.

What does a chess player say after sex? Your turn.

What’s big, long and can still make older people scream? The longest blocks in the game of Tetris.

What’s the worst move you can make at a poker game? One with someone’s wife.

What’s the worst thing to do at someone’s funeral? Beat them at tennis.

What’s the most difficult part of the paralympics? Removing your own legs so you’ll be more likely to qualify.

Why does an Xbox controller have that shape? Because joysticks stopped being funny to most adults in the 90s.

Which video game is referenced in the Bible? Doom, they talk about it in about every second chapter. It’s really something!

What’s the most difficult part of a modern video game to beat? The debt.

What’s the worst game to play with your family? A game hunt.

What was God’s favorite board game? Monopoly.

Which game requires two to four players and is fun for the entire family? The game of Incest.

What’s the hardest part of being really good at Minecraft? Your divorce.

What’s the most important day of a video game programmer’s life? Their initial release date.

What happens at the end of Super Mario? I don’t think anyone knows.

What’s the difference between chess and 3D chess? Depression and major depression.

What’s the most awkward game to play with your parents? Saw.

What’s the most dangerous thing to bet on in a game? That you’ll win it.

Which board game were your parents playing nine months before your birthday? Twister.

What board game should you play if you’re trying to bond with your grandparents? A Ouija board.