Whether you like to stick your feet into your favorite shoes or go into life with your soles bare, foot puns are one of our favorite topics, so let’s hop right into it. Put your right foot in and something-something, now let’s just get to some great puns and jokes about feet. 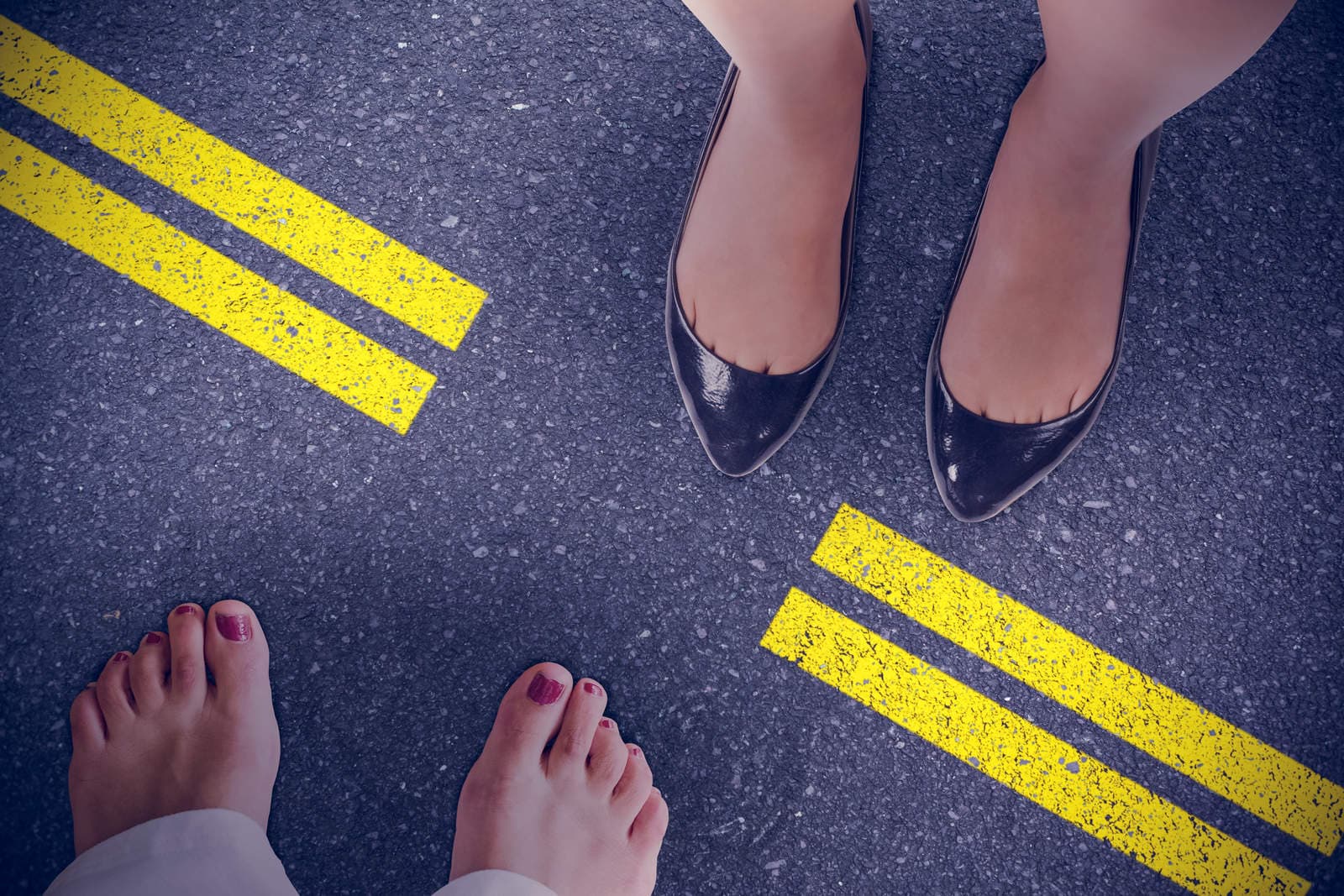 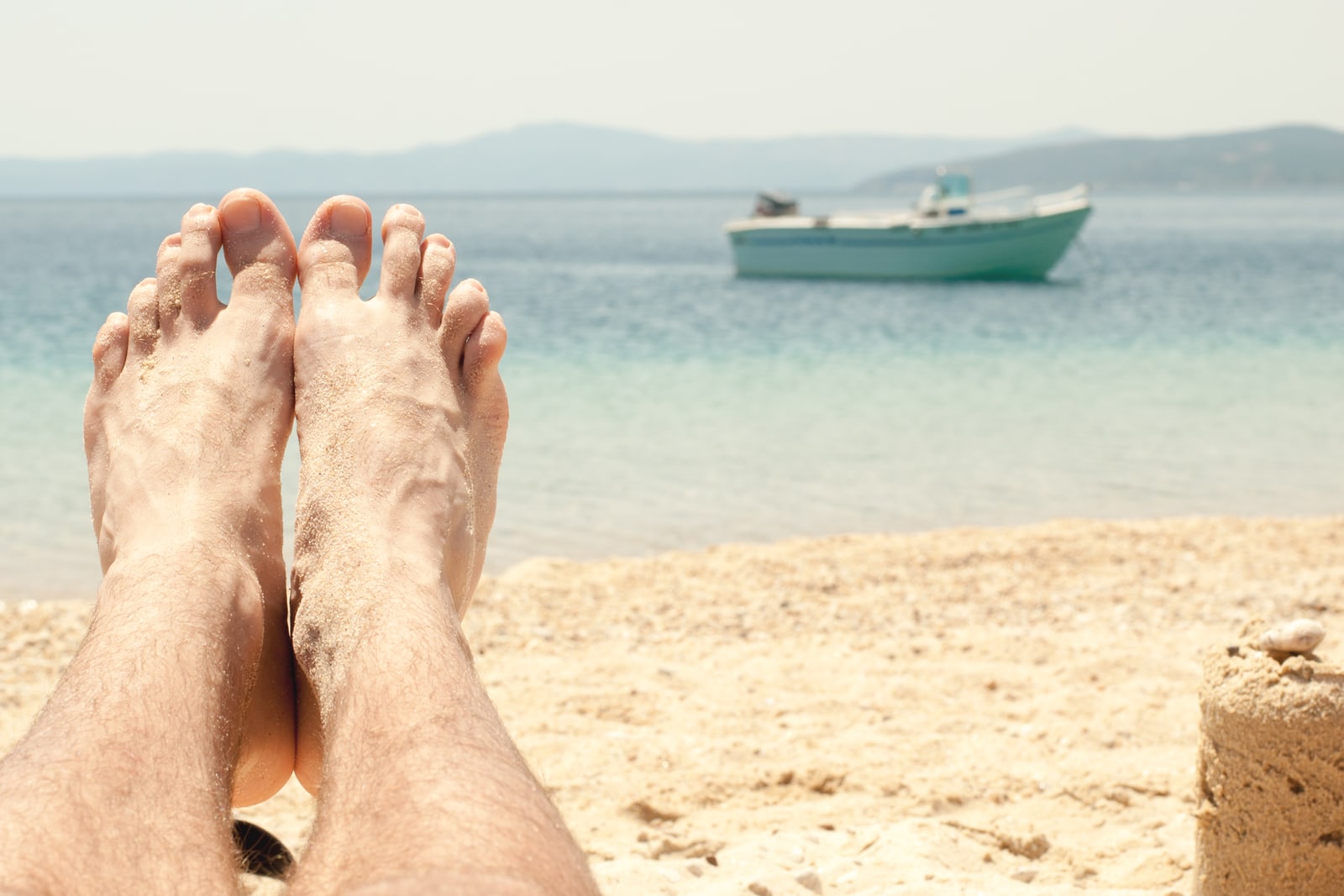