Dragons might not be around today, but if you take a look at old maps, they say loud and clear that Here Be Dragons. Maybe the old map writers weren’t wrong! 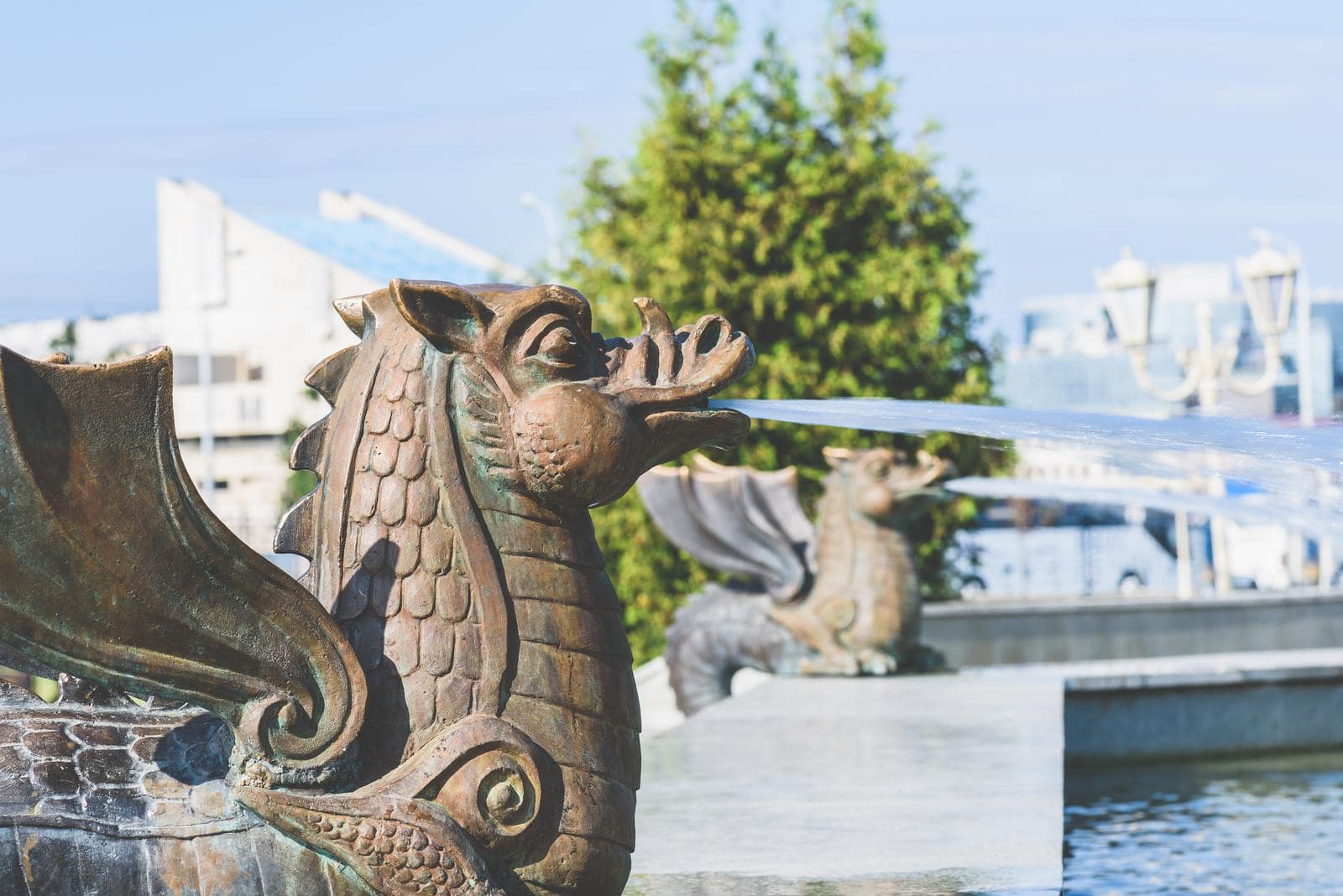 Stop dragon your feet and let me in! 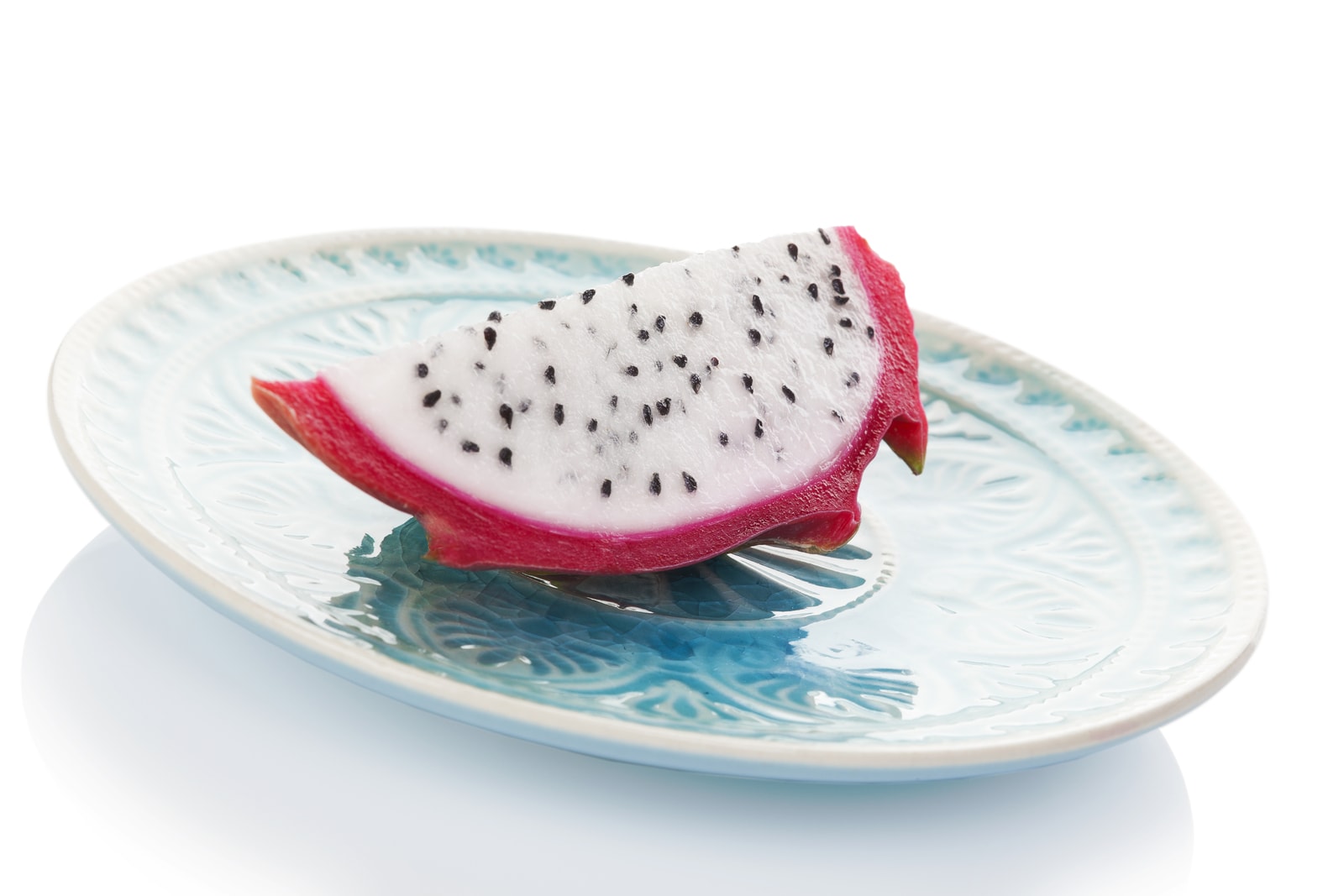