Hot dogs can be pretty funny if you think about it for long enough. If you don’t believe us, then just take a closer look at our list of great hot dog jokes that will simply have you in rolls! 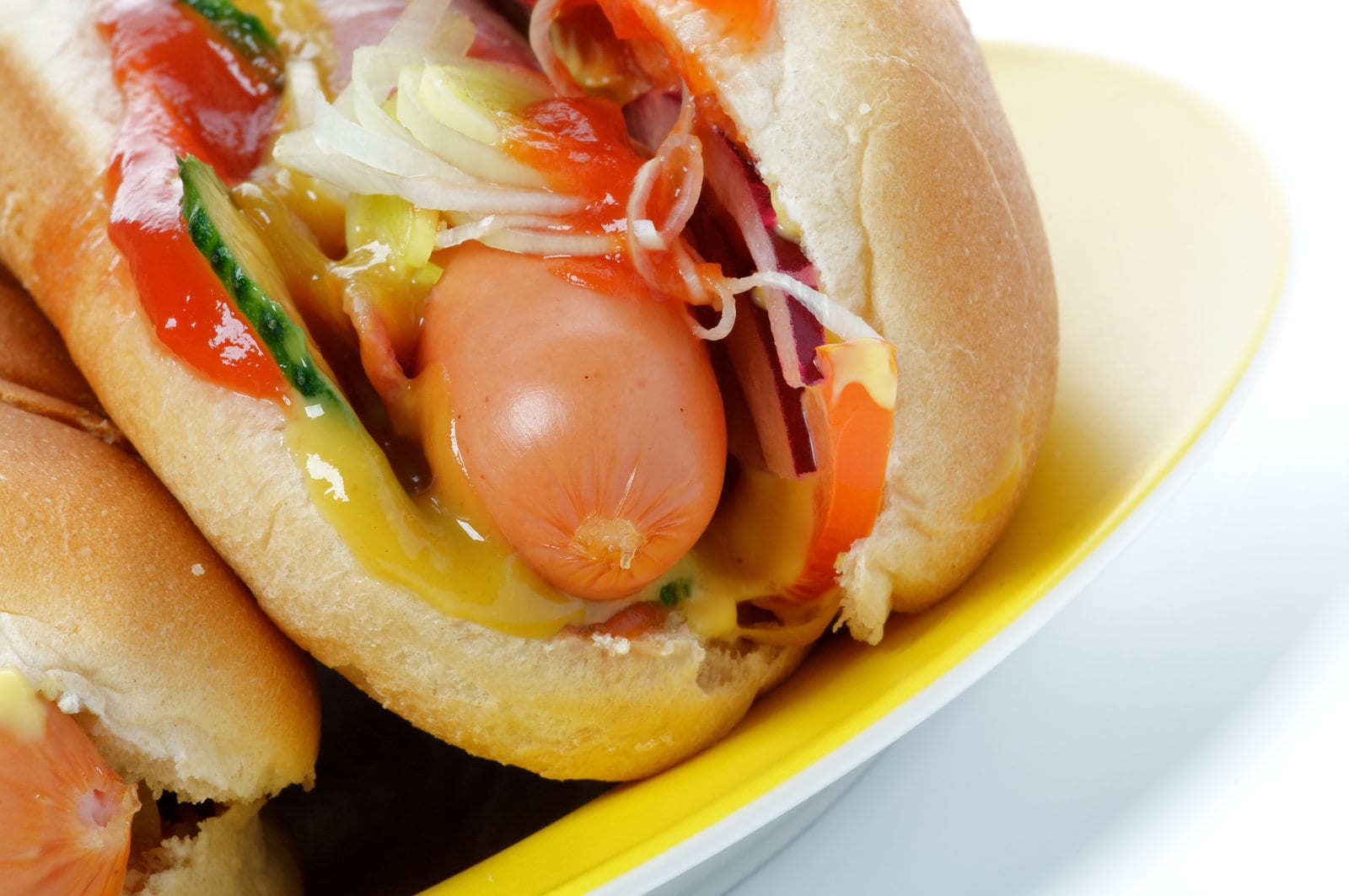 How did the Buddhist order his hot dog? He asked them to make him one with everything.

Why do some hot dogs come out looking a little weird? Because they’re all in-bread.

What do you call a vegan hot dog? A carrot

What is a  hot dog’s favorite holiday? Hallo-weenie.

Why did the butcher get charged for throwing people with hot dogs? Because it was a missed weiner.

What do you get if you make a hot dog from real dogs? Arrested in most countries.

How do you make a hot dog hotter? Make sure the heat is on.

What’s the worst thing you could do to a hot dog? Make it vegan.

Why are there so very few hot dog knock-knock jokes? Because hot dogs don’t know how to knock.

What do you call a hot dog covered in sauce? Dressed.

Why was the hot dog shy? Because it wasn’t dressed yet.

Why did the hot dog marry his wife? Because she had great buns.

Why did the German baker’s wife leave him a week after they got married? Because things quickly went from bad to wurst.

Why didn’t the hot dog hang out at the German club? Because it was too krauted.

What do you call a vegan hot dog? Lying about being a hot dog.

Did you hear about the hot dog who made a movie? It was so great it became an Oscar wiener.

Why do you call it a hot dog? Because you don’t call it a sausage sandwich.

How do bakeries cut costs? By making smaller breads.

How do you know that some hot dogs are vegan? Because people will tell you.

Why do people choose to put mustard on their hot dogs? Because they wouldn’t like to have it with mayonnaise.

What is the worst event you could serve hot dogs at? A funeral.

What do you call a frozen hot dog? Anything you want.

What did the hot dog say after he made fun of the bread? Sorry, no bun was intended.

What should you give a dog with a fever? Mustard makes any hot dog better.

Why was the hot dog honest with their friends? Because they decided that it would be better to remain frank.

Why did the hot dog come first in the race? Because the wiener takes it all.

Why don’t lions eat hot dogs? Because lions don’t know how to hunt them.

Why don’t leopards hunt for hot dogs? Because they don’t have microwaves.

Why don’t wild animals eat hot dogs? Because they don’t have freezers to keep them in.

What should you buy someone who eats a lot of hot dogs? A lot of heartburn medicine.

What’s the worst thing you can put on a hot dog? Mold.

What’s the worst ingredient in a vegan hot dog? The vegan. 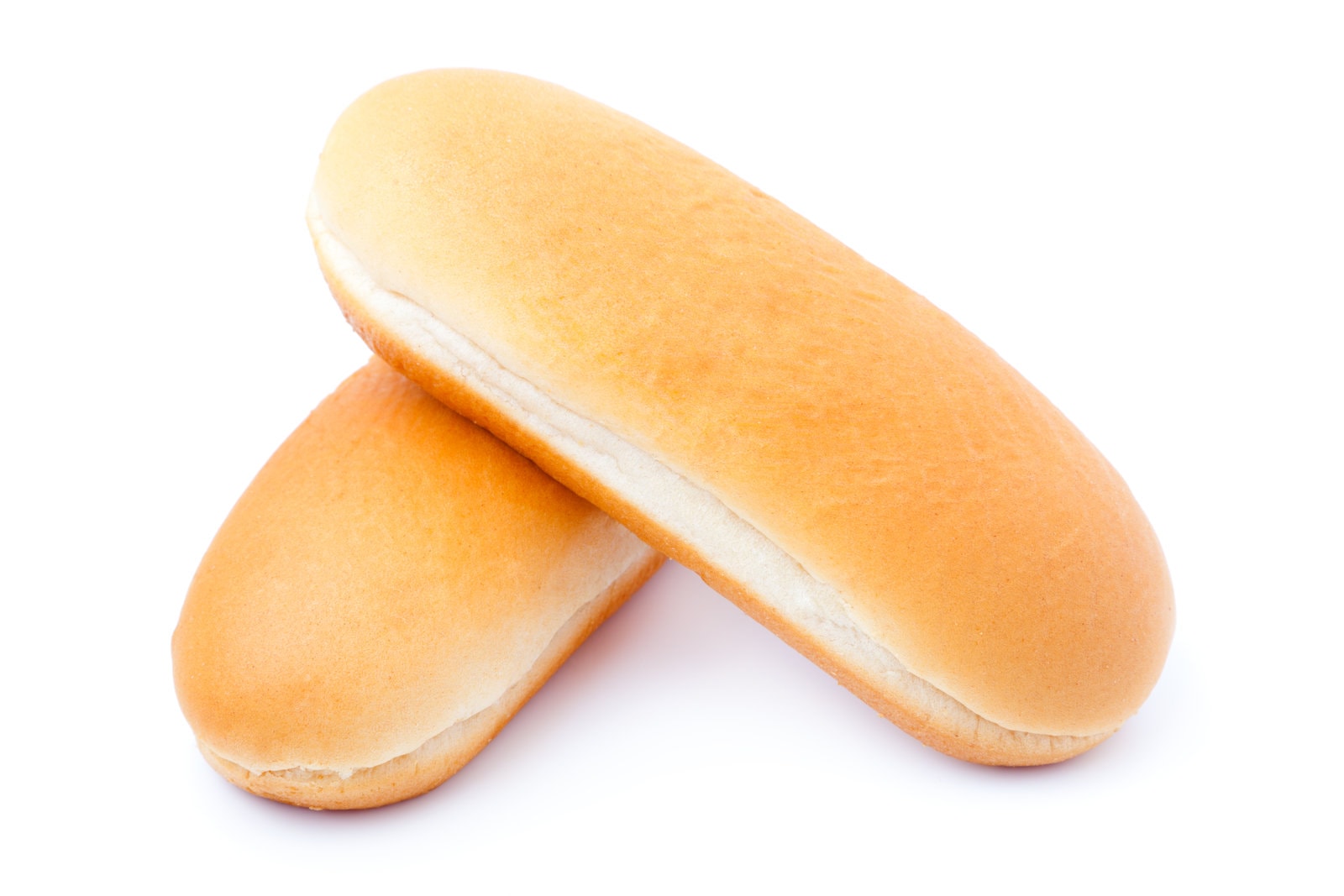 What do vampires put on their hot dogs? Mustard just like everyone else – what did YOU think?

Why was the hot dog on Comedy Central? Because it was time for his roast.

What’s the worst way to eat a hot dog? Alive.

What should you do with a talking hot dog? Call the news immediately, it’s a miracle.

Why did people invent hot dogs? So people would eat animal noses.

Why should you eat your hot dogs immediately after making them? Because the sauce-ages.

Which type of hot dog is the most dangerous to eat? One that’s still alive.

Which type of hot dog is the most honest? A frank-furter.

Why do dogs avoid the grill? Because they don’t want to become hot dogs.

Which type of dogs are the greatest for their owners? Hot dogs, because they feed the hands that bite them.

Which type of dog should you never eat with ketchup? One that has four legs and a tail.

How do you make a hot dog? Grill a chihuahua.

What’s the worst type of hot dog in the world? A vegan one.

Why was the hot dog standing in line for the bathroom? Because he must-turd.

What should you never do with a vegan hot dog? Eat it.

What does a vegan hot dog not contain? Any flavor.

What do you call a depressed hot dog? By his name, you don’t want to make it any worse.

What’s the worst way to serve a hot dog to your friends? Raw.

What’s the best topping for a hot dog? Another hot dog.