Corn is one of the world’s most commonly cultivated crops, and it might also be one of the world’s only crops that can be so funny that you’ll just want to pop from laughter! Whether we’re talking about corn or one of the products made from it, corn can be a-maize-ingly funny sometimes… See what we did there?

I saw a truck drop some corn on the way to the farmer’s market. I tried to yell after the driver, but my words must have fell on deaf ears.

I love making up corn puns, they’re all pretty a-maize-ing!

A man takes his ear of corn to the doctor. “Doctor, I think I’ve found something amazing. This ear of corn can talk! What do you make of it?” The doctor thinks for a moment and says, “How about you make popcorn?”

Why did the corn have to go to the doctor? He felt like he had a cold and his voice was getting a little husky.

What do husks of corn keep as pets? Corn dogs.

I don’t like to have corn for breakfast. In fact, I’d pretty much say I think it shucks.

I didn’t used to like corn jokes, but now I’m all ears.

I was going to make plain salted popcorn, but then I thought I could probably do a lot butter for myself.

I’d like to leave my job as a potato farmer and become a corn farmer instead. My wife and I talked about it, and she agrees that it’s time for me to change fields.

Did you hear about the corn who was beaten up in the alley? It was four against one, they got completely creamed.

Why did the chef get fired? He was looking at too much corn during work hours.

Why did the corn love his wife so much? She was sweetcorn.

Why did corn’s wife love him back? He was a good listener and mostly all ears.

Why did the sweet corn salesman get fired? He took home the cornfidential files and showed them to his wife.

How do you know Stephen King is a cannibal that eats children, but has to be on a gluten free diet? He prefers Children of the Corn.

What did the family of corn ears pray for before they went to bed? For everyone in the world to live in hominy.

Some say that buttered popcorn can be bad for your health. I don’t think there’s a single kernel of truth to this lie!

Why did the corn marry her husband? She loved his husky voice.

If you store grain in a granary, do you store corn in a coronary?

How much do pirates pay for their corn? A buccaneer. 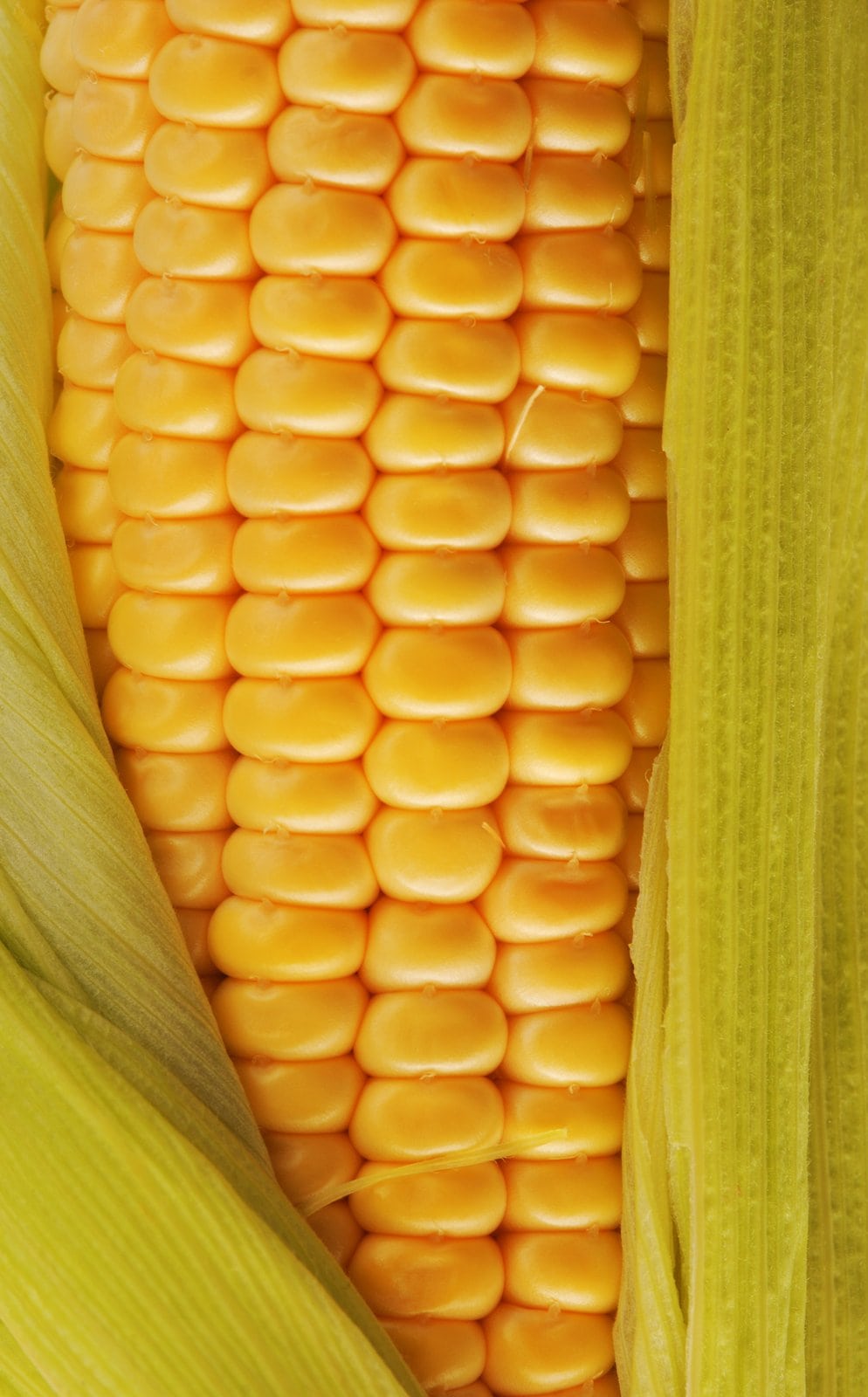 Candy corn is getting expensive these days. If it costs any more, prices are going to pop.

Why did the farmer play Beethoven to his field of corn every day? Because it was like music to their ears.

What are scarecrows afraid of? Scarecorns.

What do farmers use to run their cars? Corn oil

What does corn call its father? Pop corn.

Why do some people prefer buttered popcorn? It’s much butter than the rest.

Why did the corn take so long to get home? He got himself a little lost in the maize.

What do people use corn oil for the most? It’s to stop the corn from squeaking in the wind.

What do you say to two ears of corn that just got married? Corngratulations.

What do you call corn that was just hit by a car? Creamed.

What does corn say when it gets embarrassed? Shucks!

What did the simmering soup say to the corn starch? You thicken me.

Why didn’t anyone at the party want to speak to corn starch? She made the whole atmosphere thicken up.

Why didn’t the chef want to dish up the corn to his customers? After he got to know it a little better, it was just too sweet!