Whether your favorite is your grandmother’s pumpkin pie or a simple pop tart, mankind has developed something of an obsession with the different things you can stick in a dough filling and then fry or bake. We have some of the best pie puns on this page, and we promise that none of them are half-baked – or too crusty!

Here are some of the best cute pie puns that will make you pie yourself, including the best pie captions for Instagram, pie puns for thanksgiving and simple one-liner pie puns. 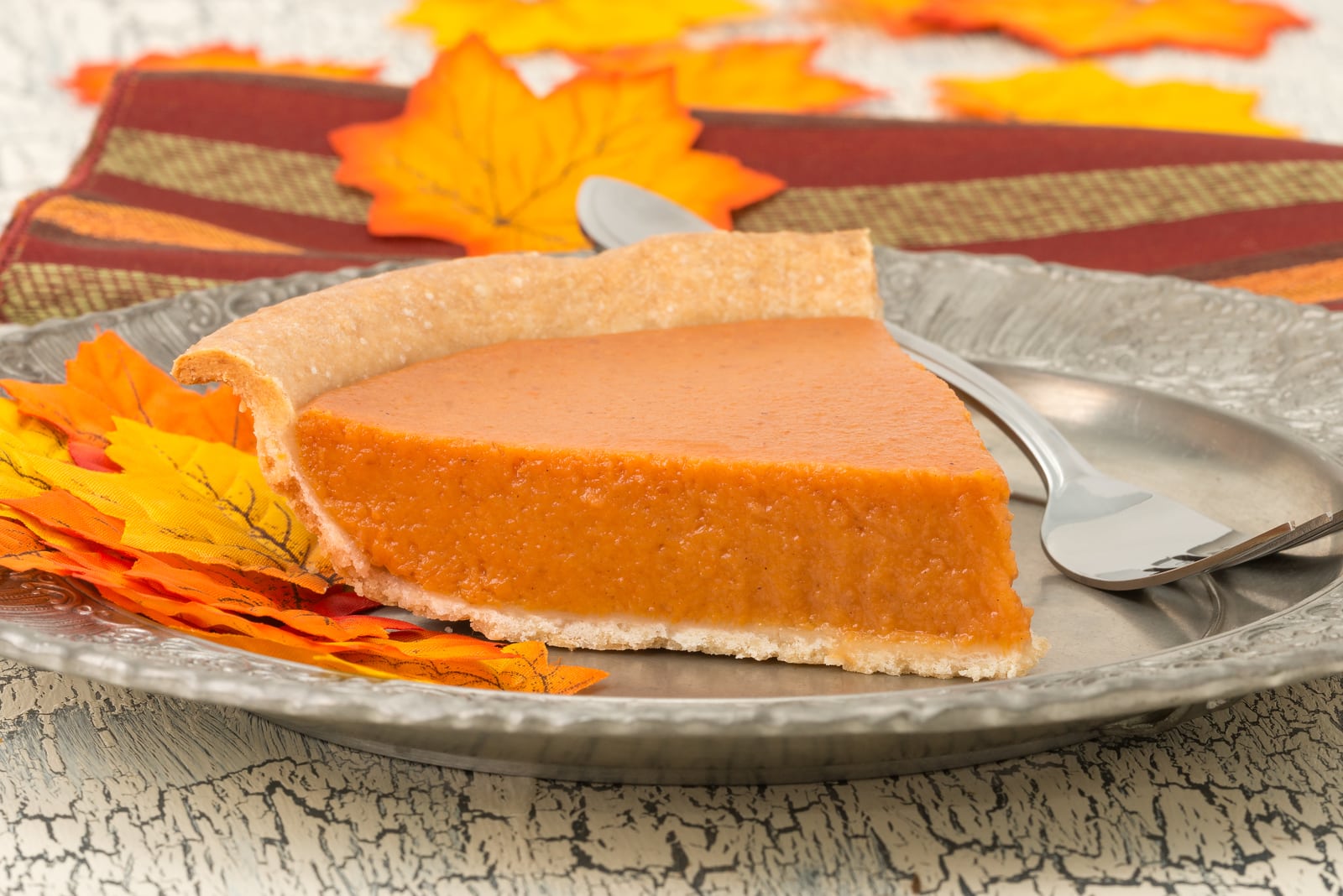 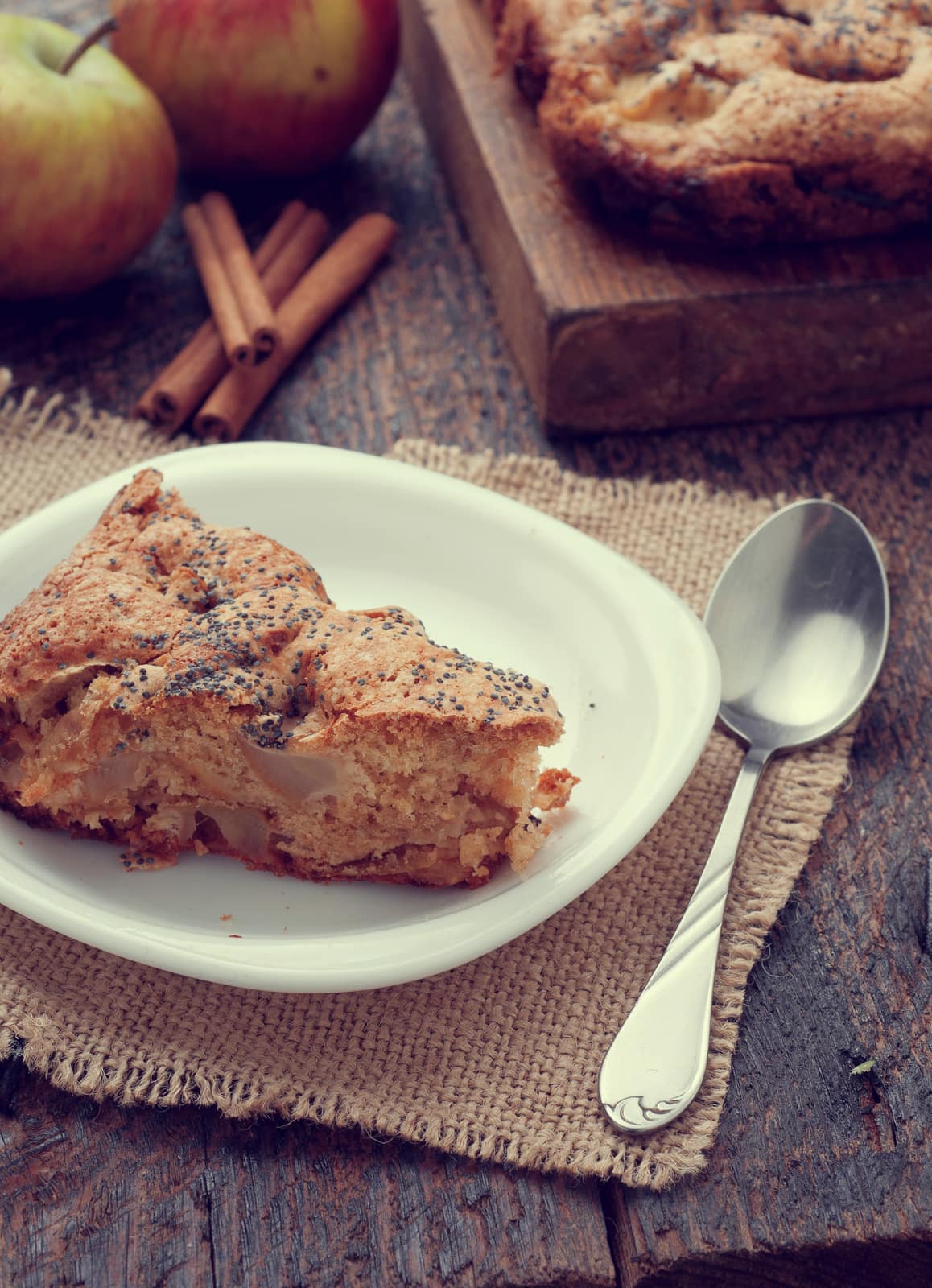