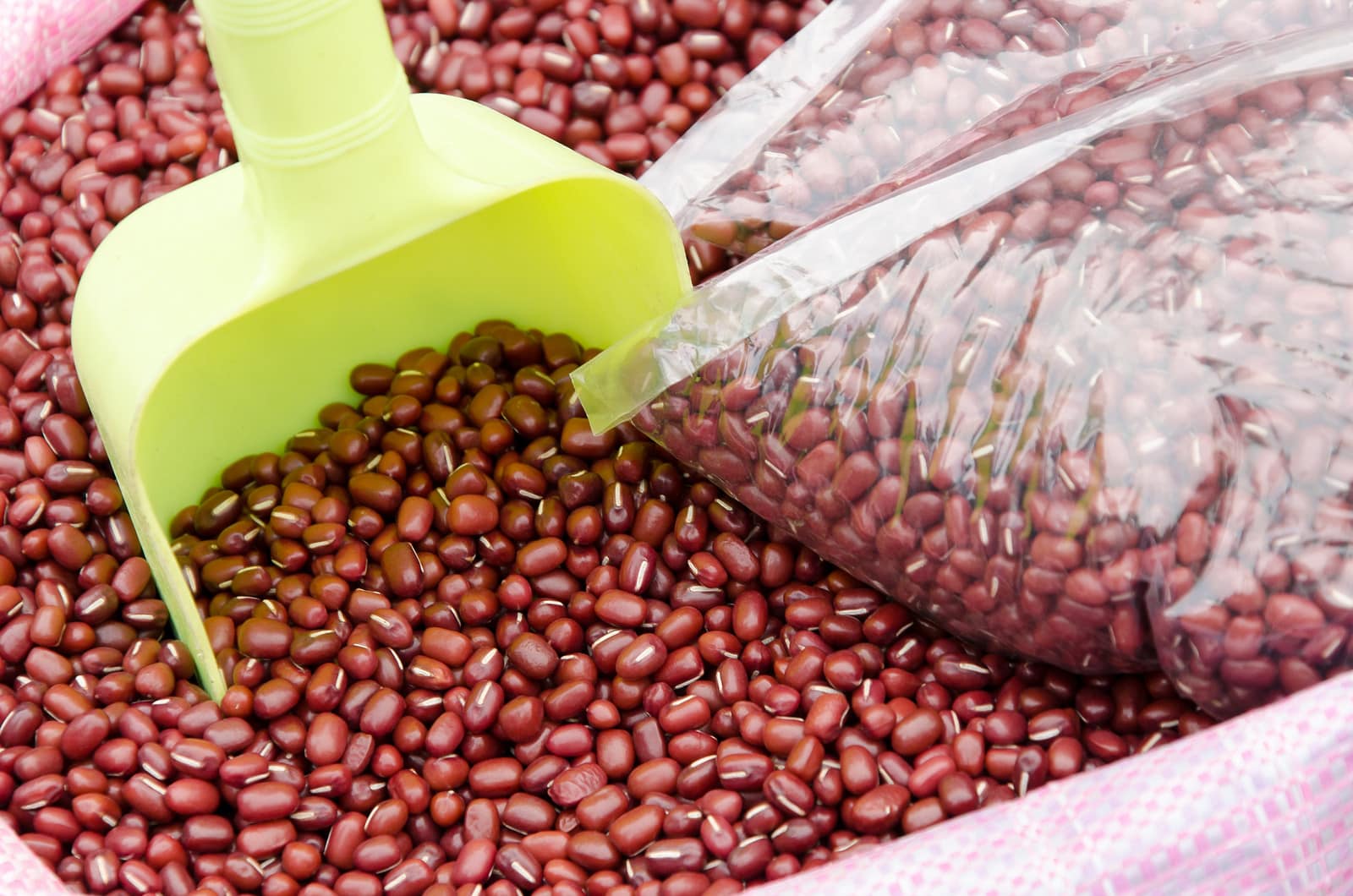 Why are baked beans inside cans? So they’ll die.

Why has the price of beans gone up? Because bean families are becoming more precious by the day, and they are steadily becoming less.

Why is one of the most famous paintings by Andy Warhol a can of soup? Because he couldn’t find a can of beans.

Why have people been eating baked beans for decades? Because almost anyone can learn how to hunt them even without a bow and arrow.

How do you make baked beans more delicious? Put them back and buy something else instead.

What’s the most time consuming part of making baked beans from scratch? Getting them to stop screaming while you’re scraping out their eyes.

What do you call twenty four thousand cans of baked beans in a warehouse? Disaster preparation for very paranoid people.

What’s the worst way you can be fed beans as a child? Force-fed.

Kids, what did we learn from today’s reading of Jack and the Beanstalk? Avoid GMOs.

I once dated someone for three years who only ate baked beans every single morning. I’ll never do that again, bean there, done that.

How do you know that some vegan burgers have been made from beans? The vegans will tell you about it.

What’s the best way to cook baked beans? Well, you have to start by getting them out of the can first.

What’s the worst thing to have baked beans with? Raw eggs.

Which farmer holds the record for the world’s largest bean plant? The loneliest one.

Hey, why do they refer to beans as the musical fruit?  Eat some of this and you’ll find out later.

In which parts of the world are baked beans the least popular? The frozen parts.

What’s the best way to eat beans? With a fork.

What’s the wrong recommended side dish to eat with most types of beans? Any type of people.

Why do we put baked beans in cans? To stop them from screaming.

How do we know that baked beans was one of Elvis Presley’s favorite meals? Because he died on the can.

Why did the casserole leave her husband? Because she didn’t know where else he’d bean going at night anymore. 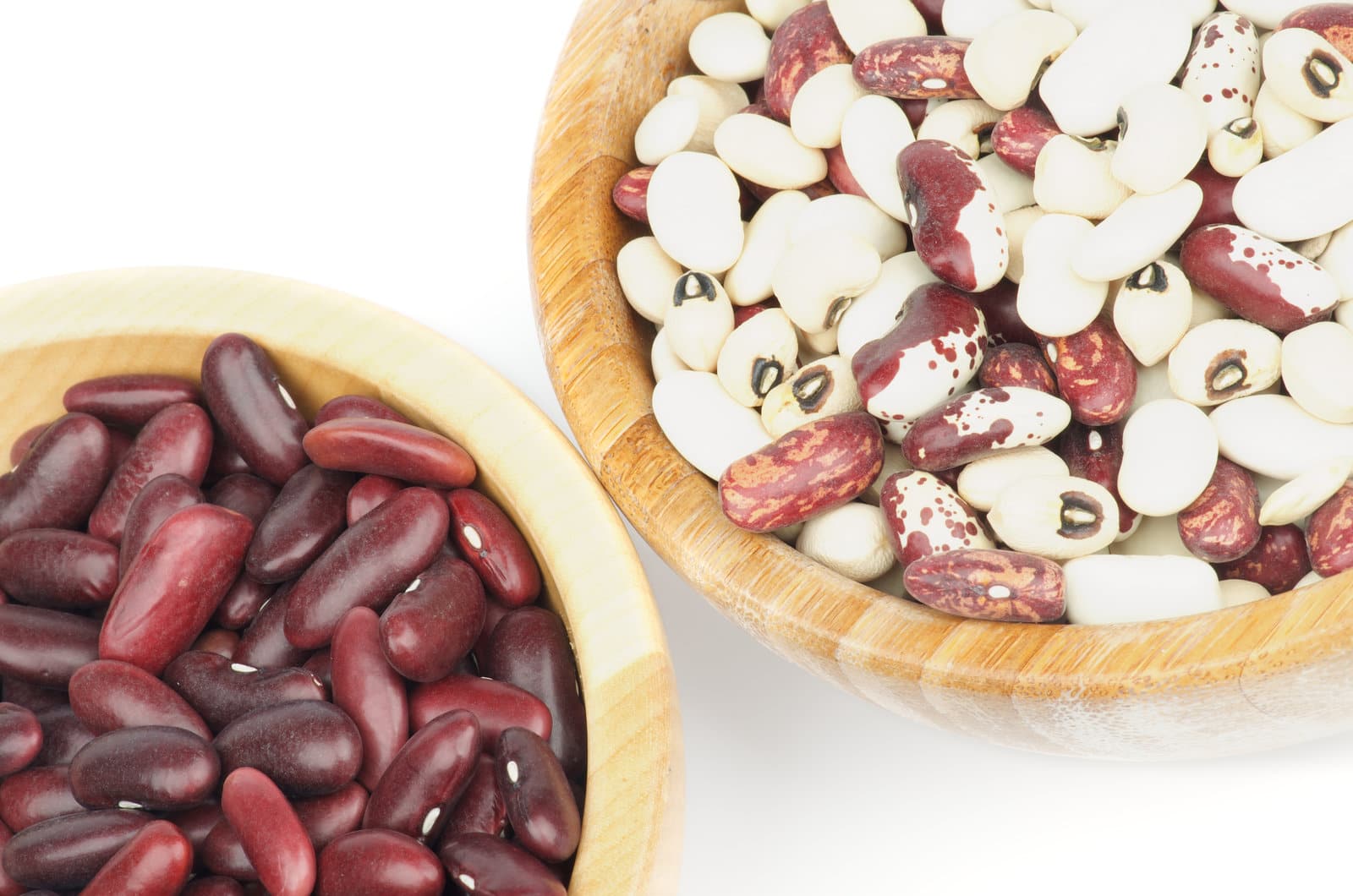 What’s the right way to make baked beans according to tradition? First you have to call someone with the best weed in town…

What has two letter B’s in it and gets used to tell the time by people in the United Kingdom, especially near the main city of London? Baked Beans.

Why was the Londoner fired from his job? Because he was getting too baked at work.

What makes baked beans one of the most popular foods in prisons? Its popular use as an improvised prison lubricant by some of the more creative inmates in jail.

Why did Popeye get all of his strength from spinach instead of cans of baked beans? Because he didn’t need the ability to fly too.

What type of beans will make someone leave their partner? Pork and two beans.

What’s the most important lesson to take from the story of Jack and the Beanstalk? Eat your beans baked, the alternative is absolutely terrifying to think about.

Where can you meet someone who likes beans just as much as you do? Farmers Only Dotcom.

What type of stalker is the most difficult to get rid of? A beanstalker.

How do you make baked beans a healthier food option? You put them back on the shelf and choose something else.

How do you know you’re eating too many beanstalks? The doctor asks you to cut down some.

Bean Puns for Everyone

What’s the most dangerous type of beans for a person to consume? The crazy ones.

What’s one of the worst things you can have with baked beans? Radiation poisoning.

How do you know you should eat less beans? Because they’ve started to talk to you.

How do you know that someone loves to eat baked beans? Because they’ll tell you.

Which type of bean is associated with spicy food? Most of the Caribbean.

How do you make refried beans? You Google it.

Why do most Tesla vehicles run on electricity? Because it’s just not practical to make cars run on beans.

Why are baked beans getting more expensive every year? Because bean farts are part of what’s worsening global warming.

What’s the worst thing you can make from a can of beans? Dinner.

What’s the most dangerous thing that you can find inside every can of beans? The sharp part of the can.

What’s the most important thing to have with a can of baked beans? A can opener.

Why do most people buy baked beans in a can? Because it’s easier than trying to grow thm.

What’s the worst type of beans to eat right before a car trip? Any of them.

Why are baked beans traditionally found in ketchup? Because their natural habitat isn’t the forest.