One of the most difficult things about names can be choosing the right one, whether you are choosing a name for a new child, a child’s sibling or a new pet coming to the family. Sometimes, it’s even necessary to choose a name for a character in a book, short story or play. 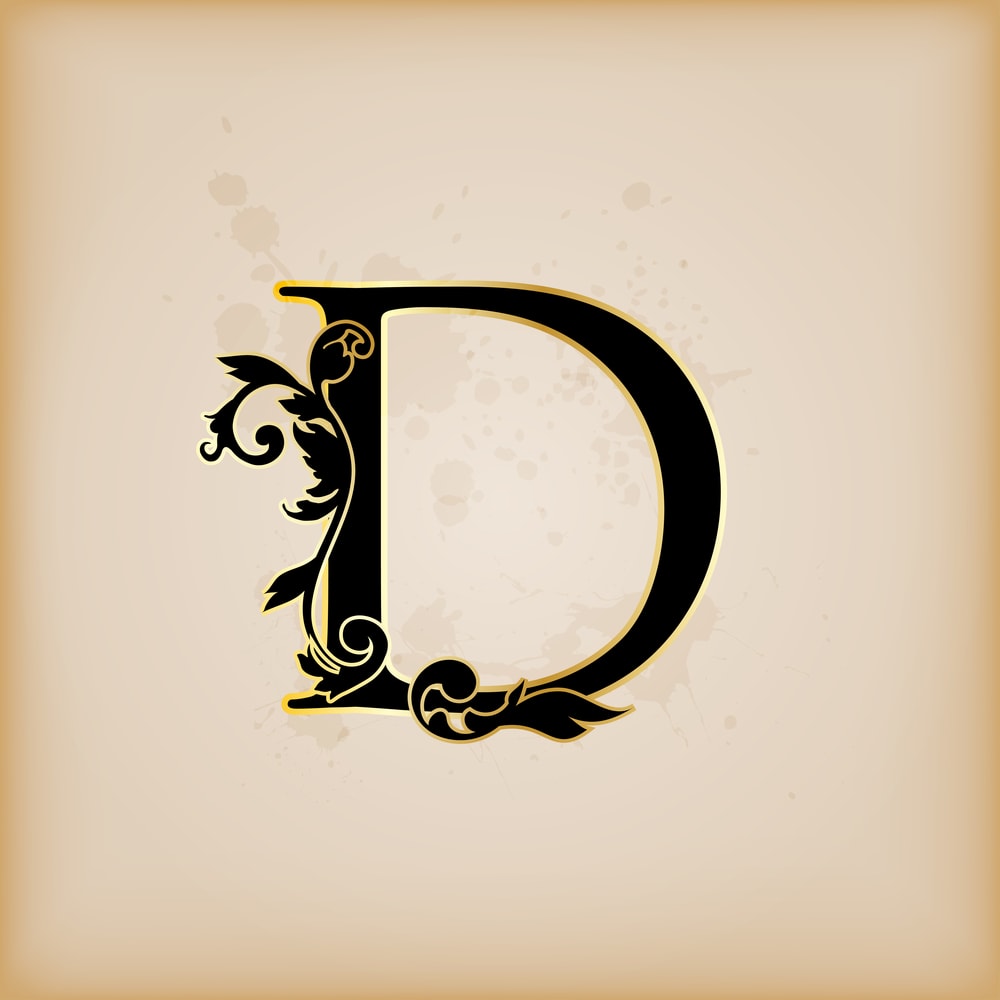 Here’s a look at the name Delilah, and some of the best middle and sibling names that go with Delilah

What Does the Name Delilah Mean?

The name Delilah is Hebrew in origin, and it can sometimes be translated to mean “delicate” or “fragile”. The popular name Delilah stems from the Hebrew word dalal, which can mean “to hang low” like delicate fruits or vines would have been described by this word at the time.

One of the most famous instances of the name Delilah occurs in the Bible, where the story of Samson and his wife Delilah are described in the book of Judges.

Unfortunately, the Biblical Delilah wasn’t one of the nicest examples, and it has given the name some negative connotations. Lucky for everyone named Delilah, most of this stigma has faded away and helped to make Delilah a very popular name in 2022.

What is a Good Middle Name for Delilah?

Juliet can be one of the best middle names to choose for Delilah, and it means “young”. If you choose the name Juliet, then you choose from one of the most famous female names of all time.

The name Rene is French is origin, where it means “rebirth”. It can be a great choice that flows very well with the name Delilah! The name has become very popular in the United States, especially as a middle name that sounds great when said in combination.

The name Angelina can be a great choice. Angelina is Italian and Greek in origin, where in both languages it translates to mean “angel” or “angelic”.

The name Daisy literally means “day’s eye”, and it can flow great as a middle name that goes with the name Delilah!

Is Delilah A Popular Name?

Yes, Deliah has been a very popular girl’s name in the United States – and the first usage of the name Delilah apparently first happened somewhere in the late-1800s. According to Everything-Birthday.com, there was a sudden increase in the amount of baby girls named Delilah from the year 2008 that saw more than a 150% spike in their number.

More than 50, 000 people have been given the name Delilah in the United States since the 1800s, according to Everything-Birthday.com.

Is Delilah a Boy or a Girl Name?

Delilah is traditionally a name given to (or chosen by) girls.

There have been no recorded instances of a boy named Delilah from their birth in the United States.

Alex is a popular unisex name that can be given to both girls and boys, and the initial origins of the name is Greek. The meaning of the name either means “warrior” or “defender” and it’s a great traditionally boy’s name that can match with Delilah.

Sky can be a great name that goes with Delilah, and Sky(e) is a name that is given mostly to girls but can also fit some boys.

The name Finn is a unisex name with Celtic origins that can be a great addition to the name Delilah, and it translates to mean “fair”.

Wyatt is a popular boys’ name that means “brave during wartime” and it can be a great name to mix together with Delilah.

Aiden is a name that is usually given to boys, and it can be a great addition that fits well with the name Delilah. 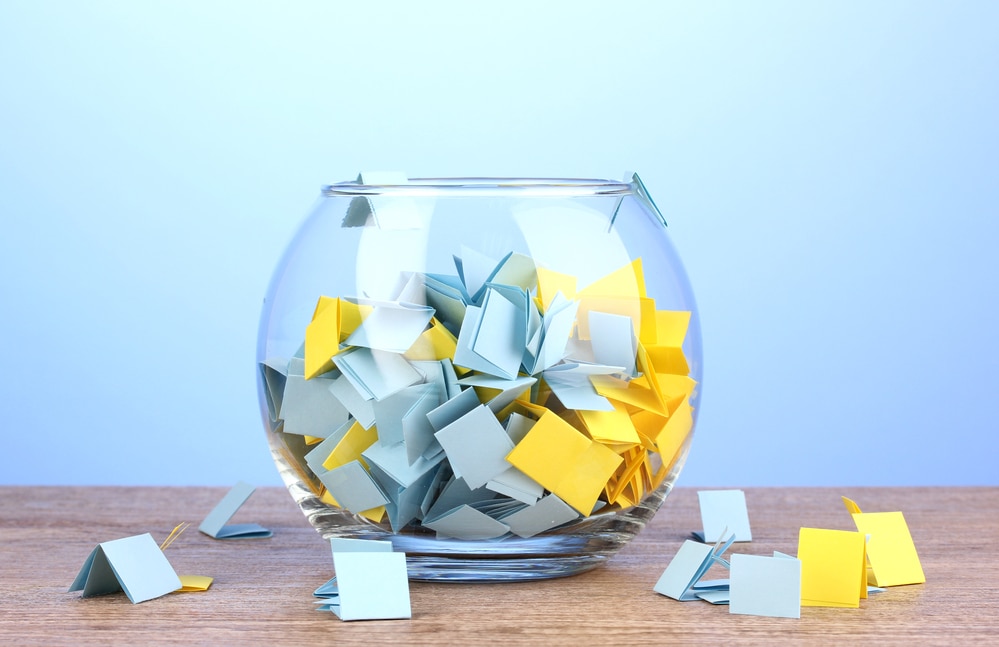 Charlie is one of the best girl middle names that you could choose to go with Delilah, and the translation of this word means “to be free”.

Emma is a great name that you could mix together with the name Delilah, and the name with Old Germanic origins translates to mean “universal”.

Olivia is a popular name that is the female version of the male name Oliver. The name has mostly Germanic origins, and it translates to mean “olive tree”.

Mia is a popular given name to girls that translates to mean “mine” with Scandinavian and Old Norse origins.

The name Isabella is a popular name with its roots in Spanish and Italian, where it can mean “God is my oath”.

Is Delilah a Good Name?

Yes, Delilah is certainly a good and friendly name that you can choose for your baby girl or fictional character name.

People who are named Delilah would even say that it’s one of the very best things you can choose to name a girl!

The name Delilah can be a great first or middle name, and it can be combined with any of the other wonderful middle name suggestions that have been given in this post.

The name Delilah (pronounced dee-lie-lah) has been in popular usage as a girl name throughout the United States since the late-1800s, with a huge amount of people choosing to name their baby girls Delilah during the 1980s according to census information.

Even though the Biblical story paints one of the most famous Delilah-characters as negative, Delilah is still a wonderful name for a girl.

If you want to name a girl or female character Delilah, then you should also keep in mind that there are some great songs that contain the name Delilah, including one famously sung by Tom Jones and the popular acoustic love song Hey There, Delilah by the Plain White T’s.