We might have all heard of the terrible twos, but the age that comes right after two is sometimes the most difficult age for many parents to deal with. If your three year old has become a tyrant who wants to take over house and home, here’s everything you need to know about why three year old’s often behave this way – and what you can do about it to nip aggressive behavior in the bud for your three year old child.

Here’s what to know. 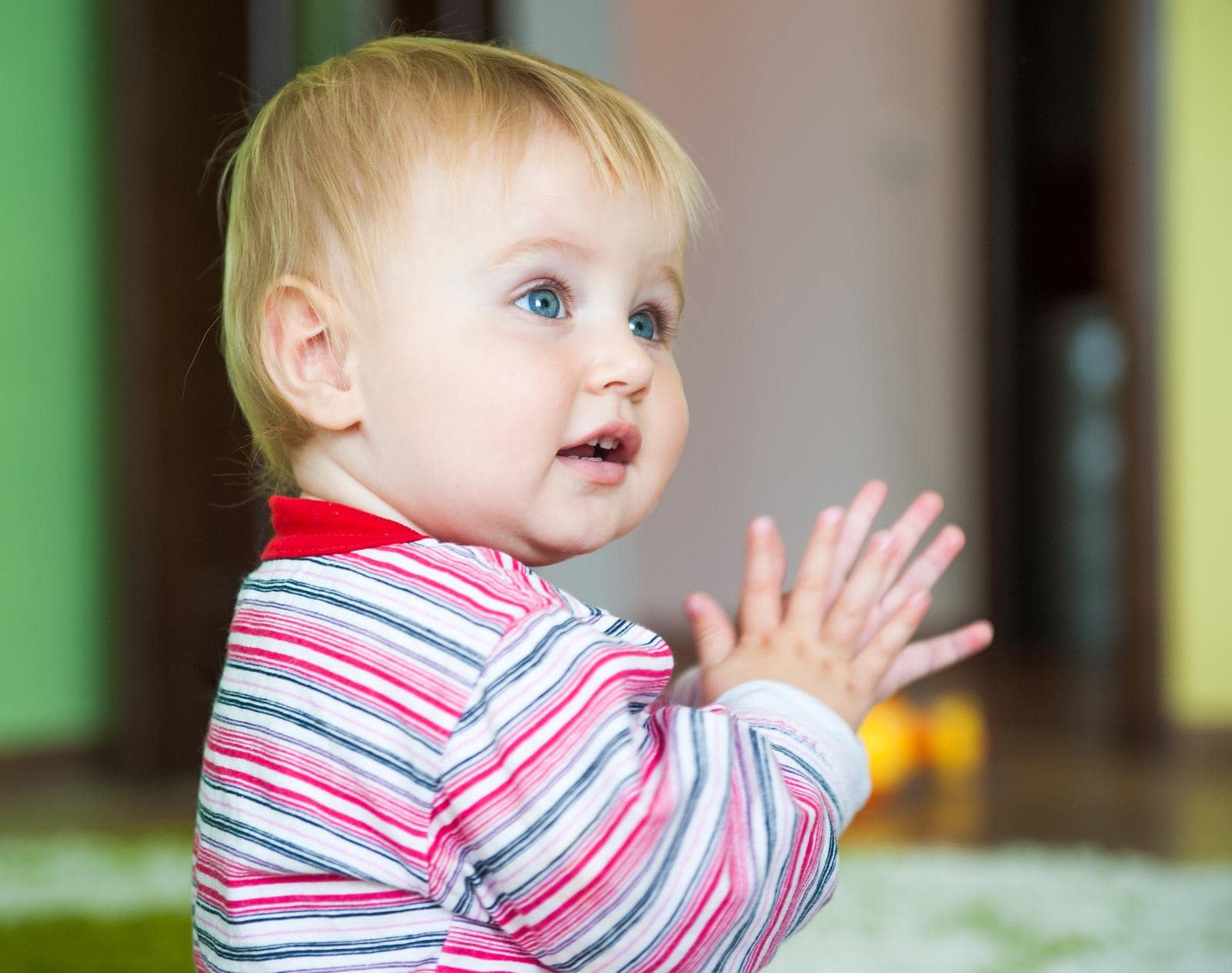 Why Your 3-Year-Old’s Behavior is Out of Control?

It can be completely normal for three year old children to do what’s called “acting out’ by most professionals. The phenomenon known as acting out can seem like “out of control” behavior to parents, especially if they don’t know what to do – and reacting to it can cause their behavior to become even worse.

A three year old can act out because things are not going their way, as a sign of frustration with something.

For parents, excessive behavior can mean that they “feel” frustrated and their anger or aggression is the only way to express this feeling.

Kids can also try to get attention from their parents by pushing boundaries and simply seeing what their parents or caregivers are willing to take. When this happens, parents should simply look at it as a cry for attention – and an angry or violent reaction from parents is just about the worst thing that anyone can do.

If a three year old’s behavior is out of control, it doesn’t necessarily mean that they want to behave badly. Sometimes, a parent will know the difference.

When they “act out” too much, parents can sometimes find out why just by asking, or by watching their behavior closely. What does your three year old react to in times of aggression, or what sets off their meltdowns in the first place?

Why is My Three Year Old Son So Mean?

The straight and quick answer is, because they’re three years old!

Three might be a very unpredictable age for parents, but it’s not an ideal age for children either. This is the point where they realize they can have an impact on the rest of the world…and most three year olds will see what they can do to interact with everything around them.

If your three year old son appears inordinately mean, it can be important for parents to establish boundaries. Explain to them why we don’t treat people this way, and ask them how they would feel if someone did the same to them.

At three, most kids cannot yet independently tell the difference between right and wrong all of the time. (Some adults have trouble with this at age 30!)

If a three year old has been told the difference between appropriate and wrong behavior (yet continues to do it), then a parent should look at potential other causes that could be triggering aggression in their child.

Are any of your child’s influences, like cartoons or friends, a potential source of the anger or aggression that they display?

Why is My 3 Year Old Daughter So Mean?

Children like to push boundaries and see what they can get away with at the age of three, and sometimes they start to push it too far.

Children can also sometimes replicate behavior they have seen somewhere else, and this can continue if nobody is there to point out that this isn’t the right thing for them to do.

Remember that kids can have trouble telling the difference between right and wrong at this age: it’s up to parents and caregivers to show them what they should (and should not) do.

If there is an underlying problem, sometimes a severe one, children can also act out in severe and inappropriate ways as a cry for help. If nothing remedies the problem and your child persists in their mean behavior, it could be time to call an expert.

Why is my 3 year old so mean to his dad?

If you notice that your three year old has started to develop a preference for one parent over the other, this can be completely normal for any child.

Kids can sometimes be mean to one parent, and sweet as an angel to the other one – and this is just their way of pushing different boundaries to see what each of these parents will be wiling to take.

It can help to explain to the child that their behavior is inappropriate. If this doesn’t fix the issue, it could point to underlying problems that need to be addressed.

Parents at their absolute wit’s end should consult with a childhood psychology expert if they suspect that there are any other problems causing their child’s aggression or anger. 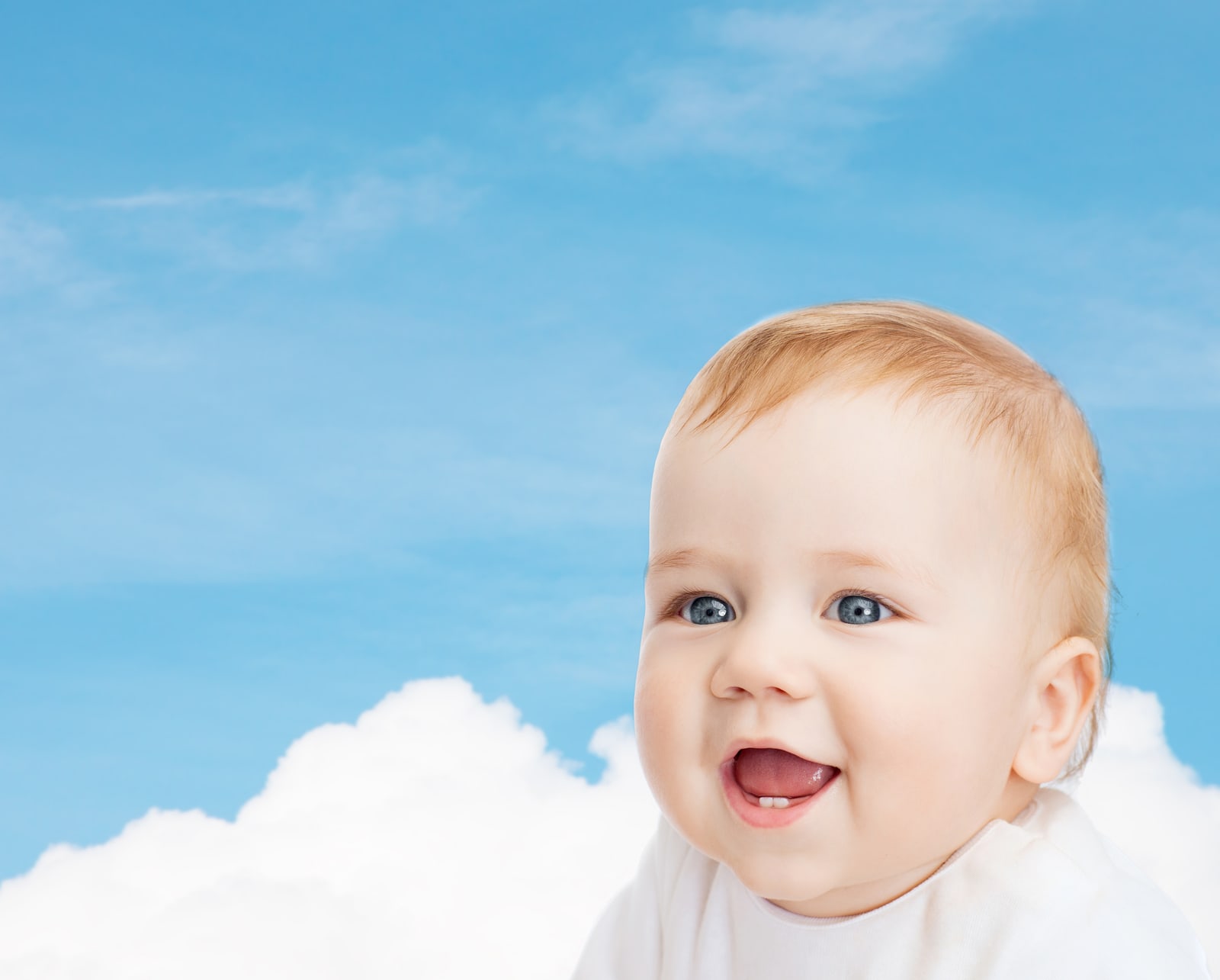 Why is My 3 Year Old So Mean to Their Sister/Brother?

Preference, and what they might have developing in their minds with regards to how you might think of one child above another. It’s common for children to show dislike or aggression towards their sister or brother, particularly if they are used to being only children.

If you notice that your three year old is mean to their sister or brother, explain to them that this behavior is wrong and that you (and their siblings!) would like it to stop.

If this does nothing to remedy the issue, then your child might be after a cry for help instead.

Is It Normal for a Three Year Old to be Rude and Aggressive?

The majority of three year old children push boundaries just to see what their parents will allow. Quick distraction or the immediate dismissal of the behavior in question (“That was not nice!”) is usually enough to help children understand that their actions might have an effect on other people.

At three, this is usually the first time they realize this! Most three year olds can get through mean behavior just fine with some guidance from their parents… If this doesn’t do the trick, then it’s advised to see an expert.

What is Normal for a 3 Year Old?

Almost anything and everything you can imagine; there is no “cookie cutter” guide for how you should raise children, and a lot of it is all about a caregiver’s intuition.

Three year olds will normally push their boundaries (and their parents). It’s their way of finding their place in the world, and finding out if they can push them further.

Aggressive or angry behavior can be normal for a three year old child, but not if it continues. Repetitive unruly behavior might require an expert.

What to Do When Your Three Year Old is Mean?

If you notice that your three year old child has become mean and don’t know why, the first thing you should do is to discourage the behavior right then and there. Take note if the behavior continues, and do everything you can to notice if there are surrounding triggers.

If you can’t find the cause or can’t make it to a potential solution for your three year old child’s behavior, it’s time to see an expert.

Toddler Tantrums: When to Worry

Toddler tantrums aren’t necessarily a cause for all parents, but they should become a worry if your child’s behavior continues even after they know it is wrong to do so. This can be a cry for help, and might indicate that there are other problems.

Aggression and tantrums can be a child’s way of acting out, or responding to a different problem that has nothing to do with the actual tantrum itself.

If you’re at a loss with a difficult toddler, it might be time to see an expert.