The 9th grade is the first year of high school according to the standard United States schooling system, and it can be one of the most difficult and challenging years for both parents and students – especially if they aren’t sure what the rest of the year might hold! 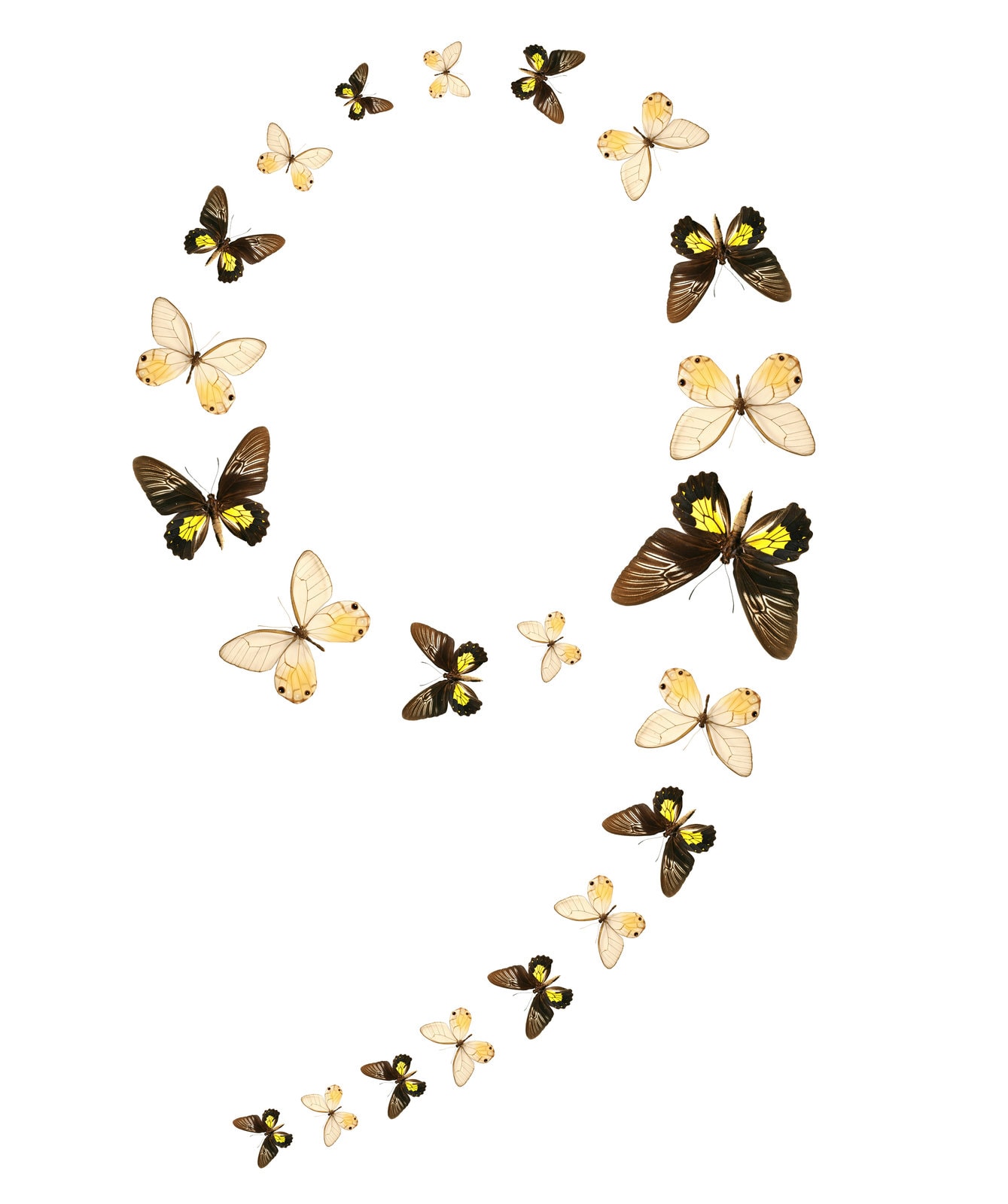 Here’s a guide to the most common ninth grade questions for students and parents, including more of what you should know about the things a 9th grade student are expected to learn.

What age group is 9th grade?

According to the standard school grading system in the United States, the majority of students who are in the 9th grade are aged between 15 and 16 years old.

Students might be a different age than the rest of their class if they were held back, moved forward or had their birthday during the ninth grade year. Usually when this is the case, the age gap is only a few months in reality – but sometimes seems like it’s a much bigger deal to some of the students!

How old are you in 9th grade in America?

According to the website TeacherAdviser.com, the majority of students in the United States who are in 9th grade are aged between 14 to 15 years old.

Students who were held back or promoted forward might also be of a different age than the rest of their class.

Why is 9th grade so important?

The ninth grade is considered one of the most important years of a student’s entire school career, and this can mean that it’s one of the most intimidating years for both parents and their students.

Social and academic pressure is on the increase during the 9th grade, and students are expected to perform academically and keep up with their peers on a social front at the same time.

The ninth grade is the first year of high school, which is a milestone for most students that they find both exciting and scary.

According to studies published in the Gates Foundation, the ninth grade is also one of the most critical times for students. How students perform in the 9th grade can influence their social and academic lives for the remainder of their high school years.

Students will also learn some of the most important academic core concepts in almost every subject that they will use for the rest of their high school careers from now on.

While the ninth grade can be very exciting, it can also be difficult for some students. Expert advice and educational expertise is recommended for students whom this is the case.

What are you supposed to learn in 9th grade?

Students who are in the ninth grade will learn about a variety of different subjects and topics: knowledge from previous years will be expanded on, and some of the high school concepts start to prepare the student for the more complicated, heavy workload that they might face if they go to college or start working.

By the point students are in ninth grade, they are expected to understand, analyze and write more complicated texts than before. Elements like an author’s motivations or underlying themes in the text will be more important. Students might already deal with longer, book-length fiction through the year.

History and science are more in-depth, with more to memorize in both subjects.

According to ThoughtCo, mathematics for the ninth grade will start to work with integers, graphing, more complicated equations, scientific notation and the Pythagorean theorem in practice.

There is a strong emphasis on how to solve problems, and how to use techniques that have been learned in previous years to solve more complicated problems.

Most of the students who are in ninth grade are between 14 to 15 years old, although a freshman can still be older than their classmates.

The ninth grade is the first year of high school, during which students face increased academic and social pressure to learn and perform. For many students, this is a huge adjustment – and if there are any other issues that a student has to deal with in their personal life, the adjustment can be so much more to deal with.

According to research on KQED.org, the ninth grade can be a “big shock” for some high school students. If a student doesn’t cope, seek expert advice.

According to answers posted on Quora.com, the ninth grade isn’t necessarily more difficult for students with the right approach.