The second grade (also called grade 2) is one of the most important, foundational years of a child’s education. For parents and kids who are standing at the beginning of the second grade year, there are usually a lot of questions – including how parents can best prepare their children for the skills that are expected in 2nd grade. 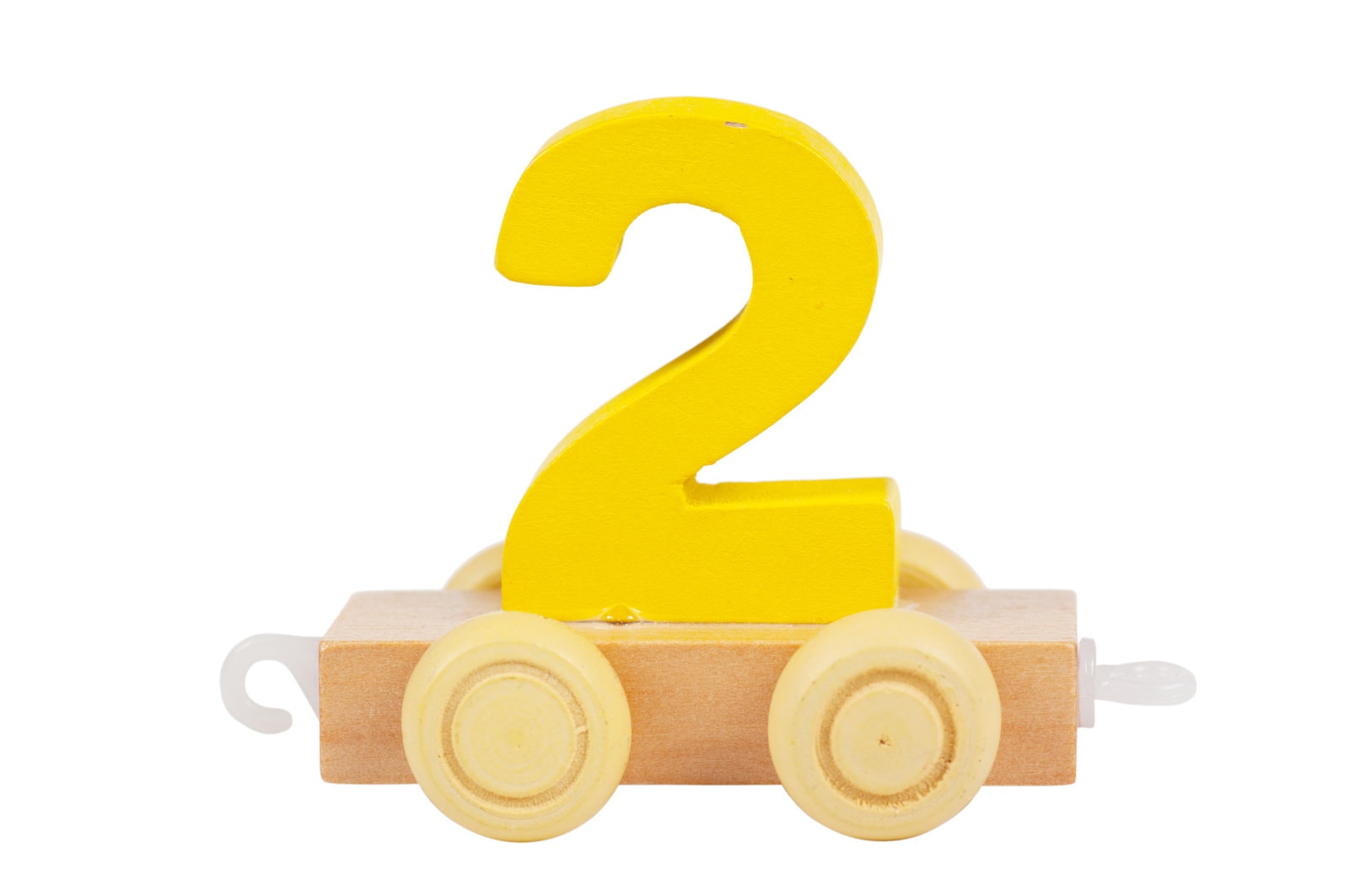 Here’s a guide for parents to all the important questions around 2nd grade, including how old kids are when they start second grade and more about the skills expected.

How old should you be in 2nd grade?

According to the website School and Travel, children in second grade are usually between the ages of 7 and 8. In most US states, the age of second grade is set at a maximum of eight years old.

Children who are older and in second grade were not necessarily held back, but might have had their birthday at a part of the year that places them older and in the same grade.

How old are Americans in 2nd grade?

According to the website Crafty Mother/Father, most children in the United States who are in the second grade are aged between 7 and 8 years old.

How old are you when you start 2nd grade?

Most children who start second grade are between 7 and 8 years old. If a child has a birthday that occurs during the school year, they might appear to be aged one year older than their classmates – even though the true age difference is only by a few months and it has no impact on their grade!

Can a 9 year old be in second grade?

If a child enters the second grade on the cusp of their birthday, they might be nine years old in the second grade for a few months and appear to be “older” than their classmates  – even though the real age difference is only by a couple of months.

What do you expect in 2nd grade?

The second grade is one of the most important foundational stages of the K-12 education system, which is standard in most United States public and private schools. Kindergarten to first-grade imparts the most basic language, math, communication and social skills: the second grade brings in more complex skills that build on what children learned in the first-grade year.

According to Understood.org, some of the skills that are expected from children in the first grade are: the ability to read short sentences, simple math like adding numbers up to 20 and the introduction of the most basic problem-solving skills.

According to VeryWellFamily, children will learn more complicated skills in the second grade: concepts like more complicated addition and subtraction will now be taught, as well as what to do with more complex sentence and word structure.

Second grade children should be expected to solve basic math problems (like 10 + 5), and be able to communicate in short three to four sentence paragraphs.

Parents who notice that their children learn at a different pace than the expected rate should consult a learning expert. 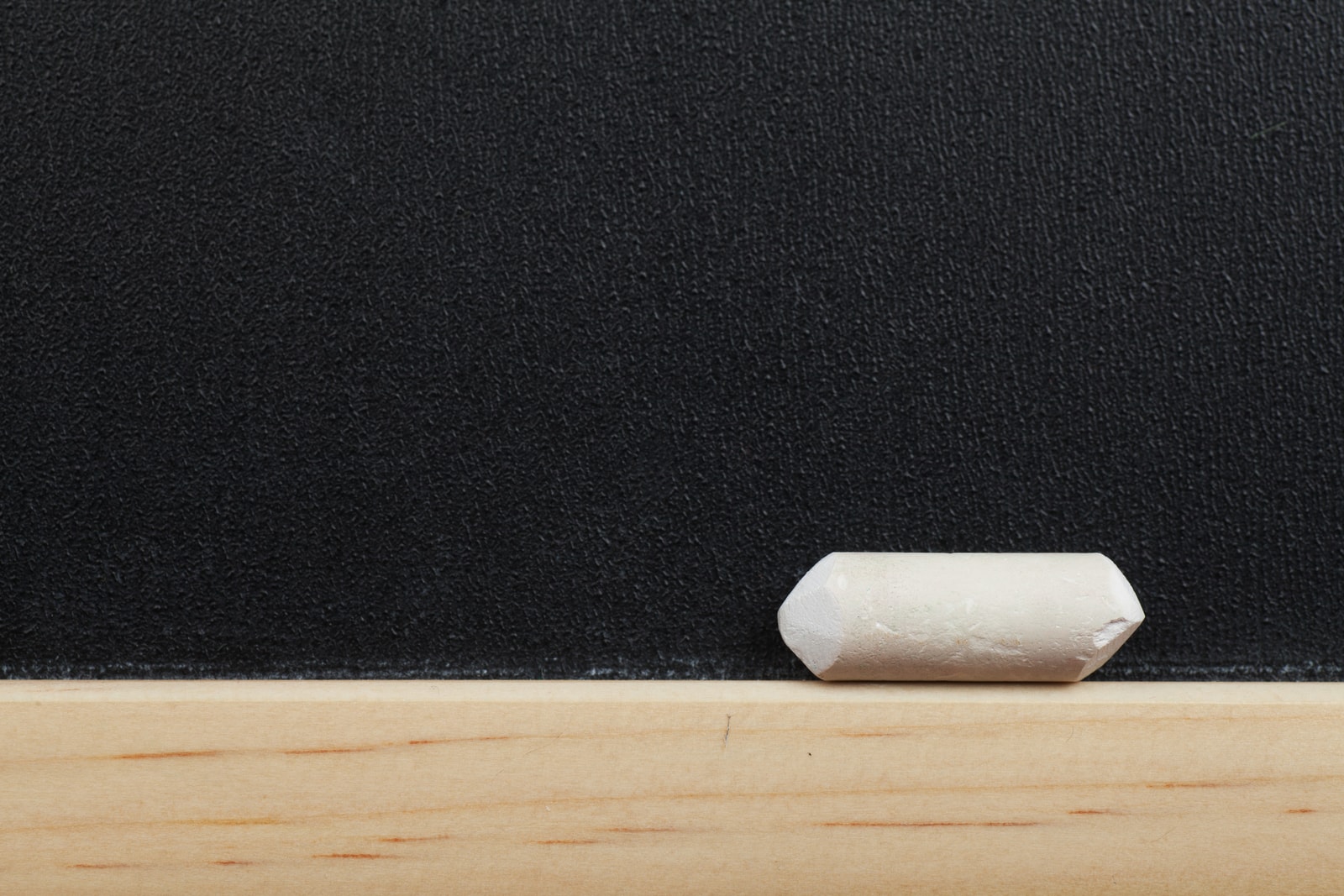 What do 2nd graders learn?

Second graders learn skills that build on the foundation of knowledge that they learned about in the first year. Teachers will often focus on the same skills, but increase the complex nature of the problems and questions presented to the second-grade child.

Math for the second grader will focus on the addition and subtraction of two-digit numbers. More advanced concepts like division are not introduced until the next year. Children are also expected to be able to count in multiple numbers, though complex multiplication will also only be introduced from the third grade.

According to Parents.com, language skills also “step up” in the second grade. Second grade children are taught how to write basic short stories, and construct more complex sentences and paragraphs than they did in 1st grade.

Kids in second grade will also expand their knowledge of colors and shapes.

Scholastic.com also says that students in the second grade will deal with “more complex reading material” and learn more about the difference between fiction and nonfiction.

How do you know your child is ready for grade 2?

It’s up to a combination of the teachers, the parents and the school to recognize whether a child is ready to move forward to grade 2.

According to Scholastic.com, guardians and parents can better prepare their children for 2nd grade by focusing on questions that they might encounter during this grade. Basic reading and writing, mathematics and social skills are three crucial focus areas for the 2nd grade curriculum.

Scholastic.com says that children in the second grade will be expected to: