Mountains are made from the Earth’s plates, and they happen when there is a shift in the plates that keep the planet together – and when the planet’s surface rises up in certain places, we have what’s called a mountain.

Did you know that thousands of people climb Mount Everest every year in the name of professional or amateur mountaineering – but that very few people who attempt this climb actually make it to the actual peak?

Did you know that there are more than 1 million different mountains in the world?

Here are some of the best mind-blowing mountain facts for kids. 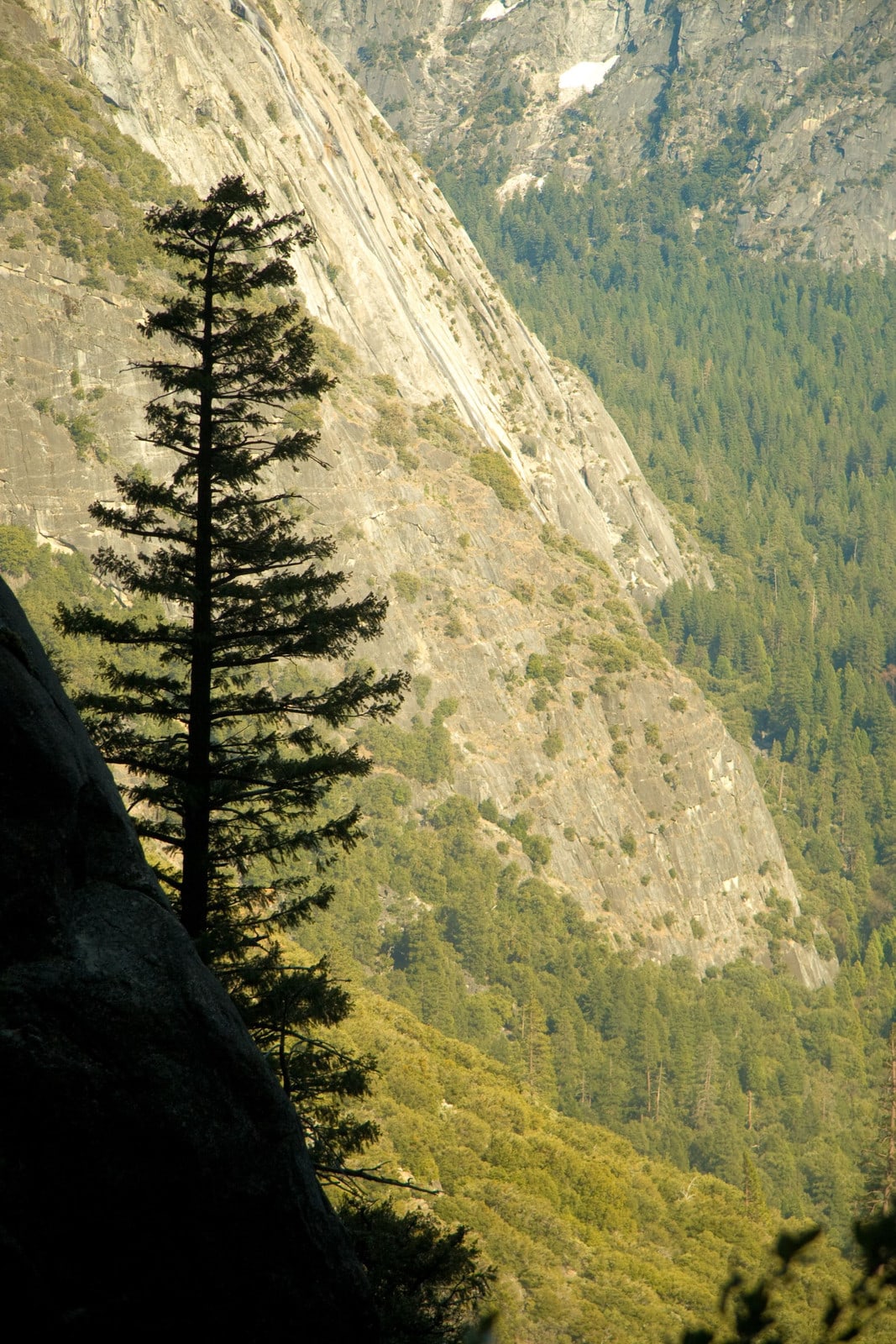 What is a Mountain Made Of?

Mountains are made from the planet’s surface, or from Earth that gets pushed up during certain seismic events. Because the Earth’s crust is always on the move, mountains are always changing – and some of the world’s mountains are rising a little higher every year.

On most mountain rages, you will find different types of rock – including sandstone and granite, depending on which part of the world you find yourself in.

Scientists can study the age of different rock layers to figure out, at least more or less, how old the world’s mountains are – and what events might have happened to them.

How Old Are Mountains?

Most of the world’s mountains are very, very old.

One of the world’s oldest could be as old as 3.6 billion years.

What is the Oldest Mountain?

According to what scientists know today, the Barberton Greenstone Belt is the world’s oldest mountain range – and it was formed approximately 3.6 billion years ago.

Scientists have been able to establish the age of the mountain by studying the rock formations and different layers to find the approximate age.

The surrounding area has been extremely useful for scientists who study human history and the history of the planet.

How Many Mountains Are There in the World?

According to Peakvisor, there are 1, 187, 049 mountains located all over the world. 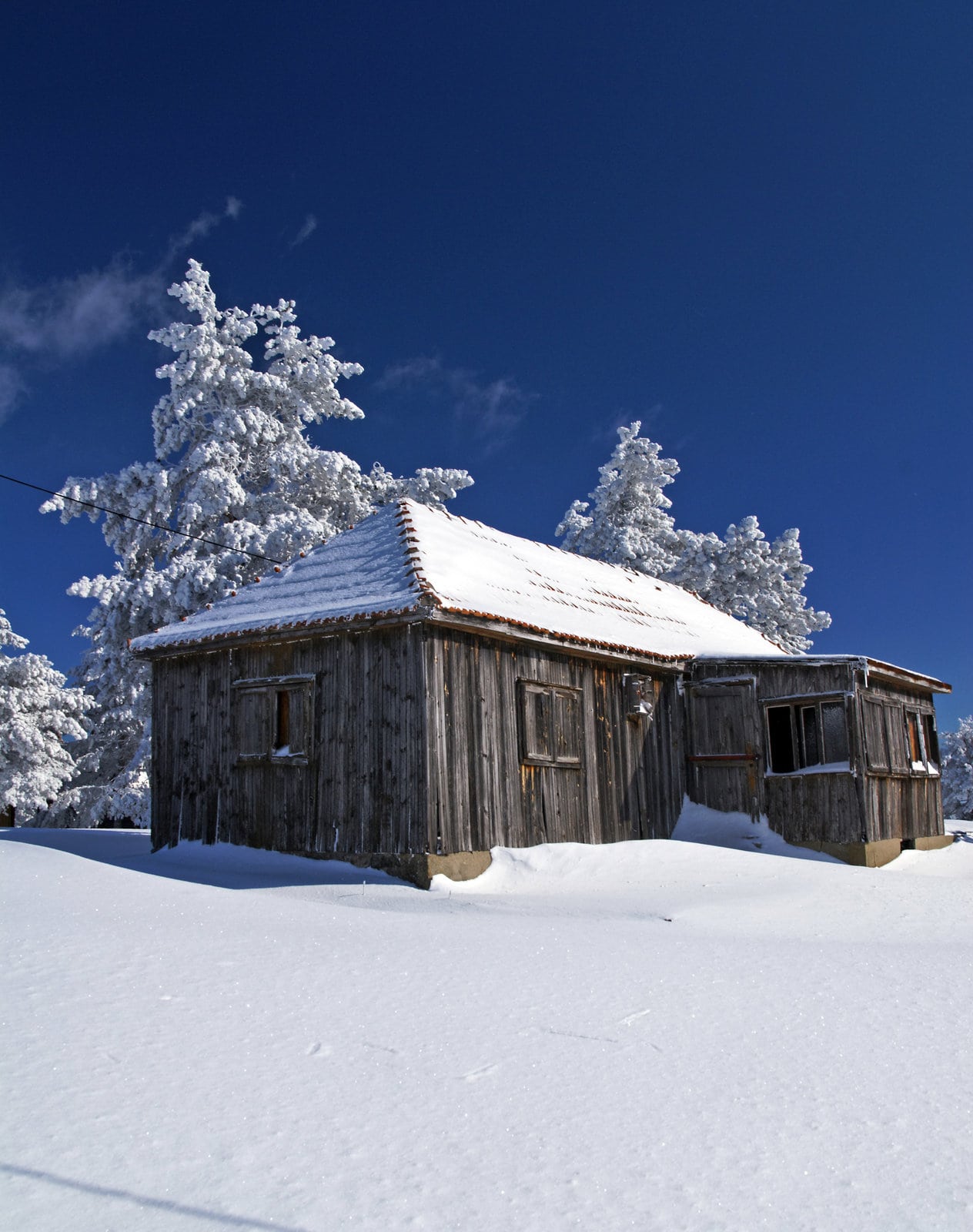 The first person who decided to explore a mountain would have to get credit as the person who invented mountaineering, but we have no idea who this person is because the first mountaineer would have existed millions of years ago!

What we can say with certainty is that Oscar Eckenstein is one of the most important figures in mountaineering thanks to his invention of what’s called the 10-point crampon – with this, mountaineers have the ability to cut into ice to pave their way.

Why Do Mountaineers Climb Mountains?

There are a lot of good reasons out there why mountaineers might like to climb mountains – and the first reason of all of them is just because mountaineers enjoy what they’re doing. Mountain climbing can be a lot of fun, especially for people who enjoy high-adrenaline sports and physical activities!

People climb mountains for recreation because they enjoy it, and because it presents a challenge.

Mountaineering is an exciting thing for the people who do it!

Mountaineering is also very good physical exercise. People have to be in excellent shape to climb mountains, and some people enjoy the physical challenge of mountain climbing very much too.

Many mountaineers are also scientists or geologists, who climb mountains so that they can study and understand them better (or sometimes collect samples that they can take back and study under the right conditions).

Other Fun Facts About Mountains

Mount Everest is one of the world’s most popular tourist destinations for mountain climbers. About 1, 200 people or more try to climb this famous peak every year – but much less of the actual number ever make it to the top.

Approximately 1/5th of the world is covered in mountain ranges.

Mountain ranges can also be highly populated areas. When establishing their cities and towns, some decided to build their settlements right into the mountains!

The world’s longest mountain range is the Andes, which stretches for approximately 4, 350 miles.

Mount Everest is not only one of the hardest climbs, but one of the highest mountain peaks. Everest reaches to approximately 29, 029 feet. The mountain range can also be measured in both Nepal and China due to its size.