The state of Colorado is known as one of the Mountain States, and it’s also called the Mile-High State because of its elevation above sea-level – which has been measured at exactly one mile!

Did you know that the official state animal of Colorado is the Rocky Mountain Bighorn Sheep?

Here are some of the most interesting, wacky and mind-blowing Colorado Facts for Kids. 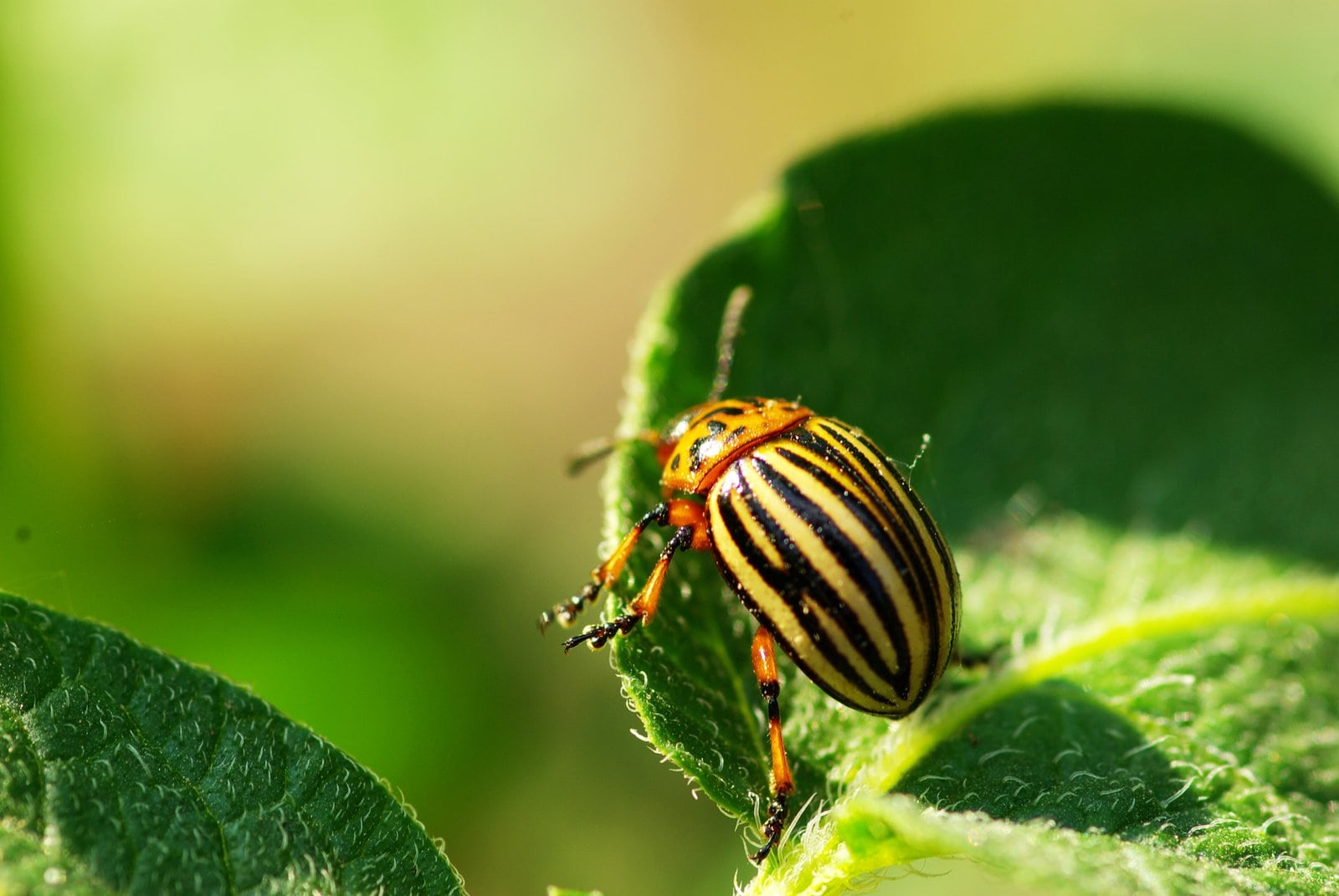 What is Colorado Known For?

The first thing the state of Colorado is known for is the terrain.

Colorado is one of the famous Mountain States, called this because of its abundance of different plains, canyons, mountains and rivers. The mountains in Colorado reach to exactly one mile above sea-level, which is why you will sometimes hear people call it the Mile-High State!

Denver is the capital of Colorado, and is also its most heavily populated city.

The official nickname for Colorado that appears on the State Seal is The Centennial State.

The state of Colorado is known for many other things, including the birthplace of famous actors like Tim Allen and its agriculture.

According to the state’s website, the official state animal of Colorado is the Rocky Mountain Bighorn Sheep.

The Rocky Mountain Bighorn Sheep is considered a rare, threatened animal that only makes its home in the mountains. Over time, this type of sheep as adapted so that it fits in well with its environment – and its feet can grip in areas that very few other animals would be able to walk.

Rocky Mountain Bighorn Sheep are very territorial. If another male approaches their territory, they will use their strength and incredible horns to fight them off.

Each of the colors in the state flag of Colorado symbolizes something different that is found in this state. Gold, white, blue and red are the different colors. These stand for sunshine (Gold), snowy mountains (White), clear skies (Blue) and the soil (Red). Colorado is a state that is especially known for its natural beauty – and also, its agriculture industry.

The state motto of Colorado is “Nil Sine Numine”, which is Latin for Nothing Without Providence. The motto appears on the state flag and other state resources.

While most of the states in the US only have one official state song, Colorado has two of them – and the first one is called “Where the Columbines Grow”. This song was first chosen to be the primary state song of Colorado in 1915.

Colorado has a population of more than 5 ½ million people – and thanks to this, it’s measured as the 21st most populated state according to the US Census Bureau.

According to the US Census Bureau, about 21.9% of the total Colorado population is younger than 18.

Which Fruit is Colorado Known For?

Colorado is one of the largest agricultural states in the whole United States, and Colorado might be most famous for its peach production.

The official fruit of Colorado is the Palisade Peach, a fruit that’s known to be incredibly sweet. 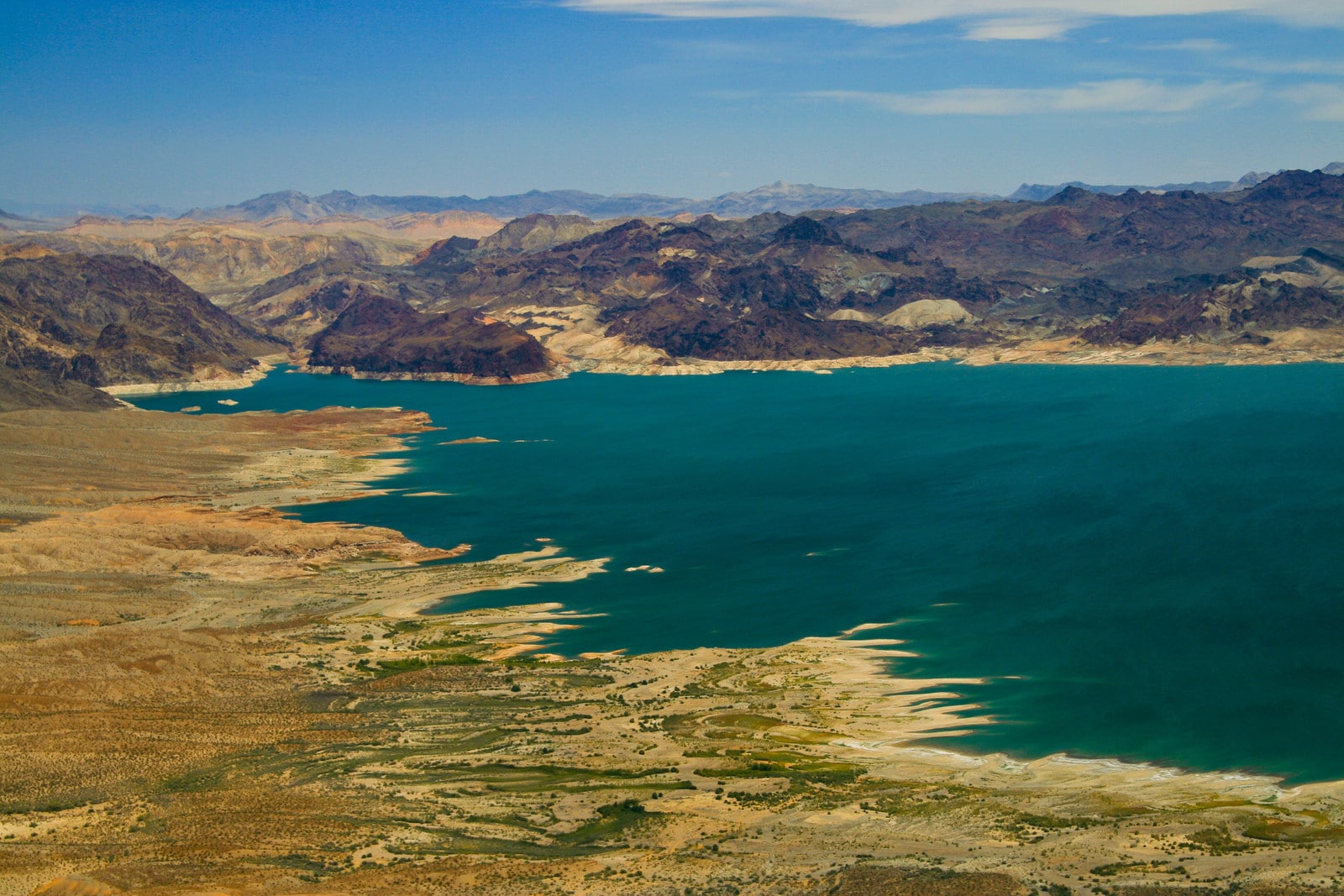 What Are Three Colorado Agriculture Facts?

What Are Some Weird Facts About Colorado?

Colorado is one of the largest states in the US, and the state covers more than 104, 000 square miles.

The first car license plates were issued in Denver back in 1908.

The state’s name Colorado translates to “colored red” from Spanish.

Many famous songs are about Colorado, including You Wild Colorado by Johnny Cash and Rocky Mountain High by John Denver.

The official drink of the state of Colorado is known as the Snowball, made with vodka.