Hawaii is best known as one of the US states, but we bet there’s a whole lot you didn’t know about the state of Hawaii. Did you know that they were first incorporated into the United States in August, 1959? Did you know that Hawaii is the birthplace of famous people like Nicole Kidman? This is also the only state with a second official language: Hawaiian!

Here are some of the most interesting Hawaii facts for kids. 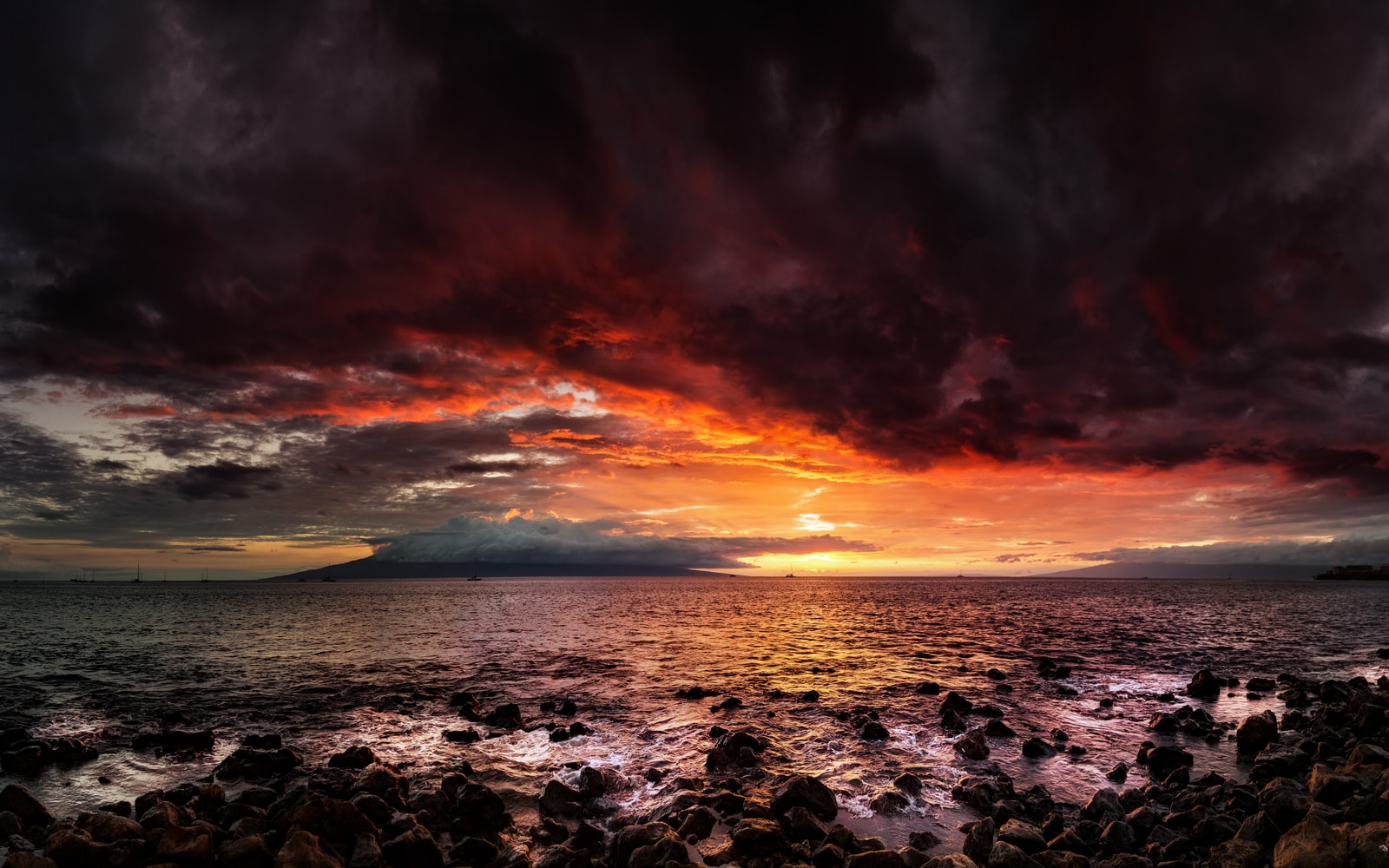 Is Hawaii a Country?

Technically, Hawaii is a state rather than a whole entire country!

Hawaii became the fiftieth state on the 21st of August, 1959.

It is one of the most recent states incorporated into the US.

What Was Hawaii Like Before It Became a State?

Before Hawaii became a state, its most recent history made it a colony under British control – like much of the world, including Australia, was considered at that point in time.

If you would like to go even further back, the first European explorer to arrive on the shores of Hawaii was the adventurer James Cook – who came to Hawaii on his voyage way back in 1778.

Hawaii has a history that goes back to long before Cook arrived there. The islands were first settled between 124 to 1120A AD according to what we know.

By the time Cook arrived, Hawaiian culture was already established on the “island” of Hawaii.

What is Hawaii Famous For?

If you have ever heard of a Hawaiian pizza, then you should know that it has absolutely nothing to do with Hawaii at all – but was popularized in Canada before it spread to the rest of the world! A “Hawaiian” pizza is called this because of the pineapple, which the internet has been very divided about.

Hawaii is famous for being the only state that grows its own, local coffee. The tropical conditions in Hawaii make the area ideal for coffee to flourish here!

Hawaii is famous for its luaus, which are large, friendly get-togethers where people get to share their stories and food. What could be better than this?

Hawaii is also known for its food; traditional Hawaiian food developed far away from the traditional American cheeseburger!

Hawaii is known for being the only state that grows its own coffee,

Hawaii is also famous for great art and music. There’s so much that you’ll only see here!

A lot of famous people were also born in Hawaii, including Nicole Kidman.

How Did the US Get Hawaii for Kids?

According to Reference.com, Hawaii first joined the United States as a territory through the Newlands Resolution – which happened way back in 1898. Prior to this period, Hawaii was ruled by a traditional Hawaiian monarchy with kings and queens.

Who Was the First Person to Come to Hawaii?

James Cook was the first person who led an expedition to the islands in 1778 according to most historical resources on the subject.

Before this, Hawaii was already inhabited – and he did not “discover” the island so much as just stumble upon people who were already there!

The state’s capital city is Honolulu, which is where most of the business in Hawaii including air traffic takes place.

Hawaii is the only state in the US that has two official languages, English and Hawaiian. 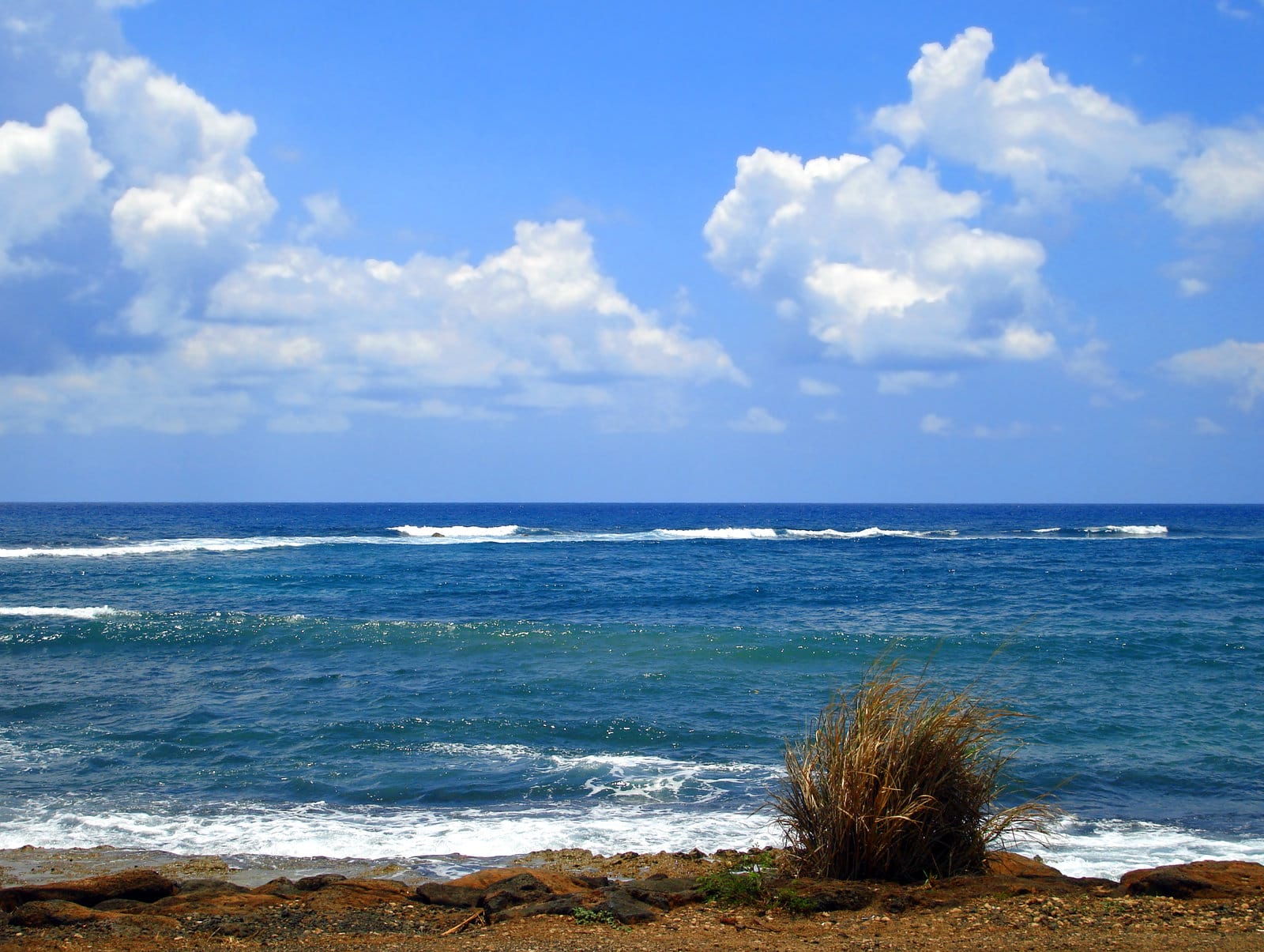 The Mauana Kea volcano measures 13, 796 feet above sea level, and it’s the highest point to be found in the entire Hawaii.

Hawaii isn’t just one big mass of land, but is actually made up out of eight different islands that are collectively referred to as “Hawaii”.

Hawaii is one of the world’s largest buyers of canned spam, and it’s considered one of the essential parts of a traditional Hawaiian breakfast. The tradition has been going on for decades!

Aloha is a Hawaiian word that can mean several things, including hello and goodbye.

The kukui is the official state tree of Hawaii.

Hawaii is the most recent state to join the United States.

The yellow hibiscus is the official state flower of Hawaii.

When translated into English, the Hawaii state motto means, “The life of the land is perpetuated in righteousness,”.

The Hawaiian monk seal is a type of seal that is endemic to Hawaii, and can be found only there.

It’s illegal to text and cross the road in Hawaii. If you do it, you could face a serious fine!