Don’t cry for me, Argentina – or at least, that is what Andrew Lloyd Weber had to say in his Evita musical about Eva Peron the famous actress and first lady of Portugal.

Portugal is an interesting place, and it’s famous for a whole lot of reasons.

Did you know that Port is named after Portugal, and it’s a special type of wine that you can find only here in the world?

Here are some of the most interesting facts about Portugal for kids. 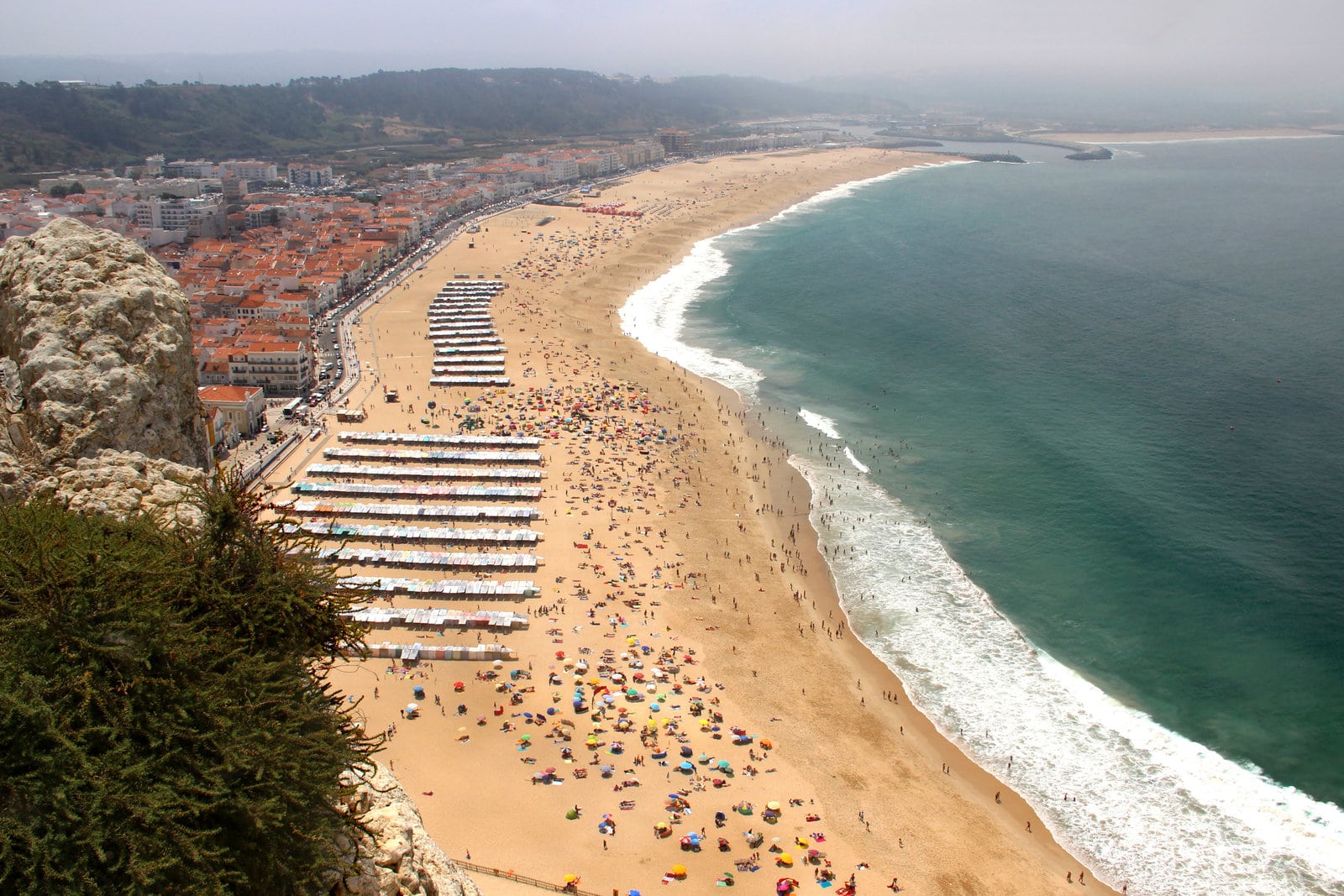 What is Portugal Famous For?

Portugal is famous for being Porgual, one of the world’s most famous tourist destinations – and one of the world’s hottest arts and culture hubs! Of course, the capital of Portugal is Lisbon, a place that is known to be the heart of great food and music – and everything you can find inbetween.

One of the first internationally known things that Portugal is famous for is the production of Port, which is produced only in one small town in Portugal. Port is a favorite addition to bars and restaurants all over the world!

Portugal is also famous for its natural beauty. There are many different nature reserves and national parks to be found in Portugal, including the Peneda-Geres. Some of the oldest granite villages in Portugal can be found within the national park.

Portugal is famous for its chicken, which is called piri-piri in some parts of the world (and referred to as peri-peri in others!). A combination of peppers and the right secret spices, it’s originally from Portugal, but today it’s a flavor that you’ll find all over the world.

Portugal happens to be famous for their baking. In most bakeries in Portugal, you will find what’s called pastei de nata.

The rest of the world knows Portugal for its take on seafood culture. Some of the best seafood restaurants are found right here in Portugal.

Portugal is also very well known for its different beaches, which draws tourists from all over the world every year.

Breakfast is referred to as “little lunch” in most of Portugal!

If you are ever in Portugal and hear the word pão, know that it refers to a special type of traditional bread – or sometimes, the term is used to refer to bread in general.

Pastei de nata is one of the most popular Portuguese snacks, found everywhere in Portugal and in many bakeries throughout the world. A small type of tart, it’s perfect for tea – or little lunch!

Portuguese isn’t just spoken in Portugal, but it’s also one of the official languages of Mozambique.

Vira is just one of the traditional dance types you might encounter in Portugal, and it’s closest equivalent is the waltz.

Portugal is one of the oldest nations in the whole of Europe.

Portugal was first part of the Kindom of Galicia, but achieved its independence in 1095.

The famous musical Evita is about one of the most well-loved first ladies of Portugal, Eva Peron.

If you go back a few hundred years, Celtic is one of the languages that was spoken in Portugal a very long time ago.

Officially, Portuguese is an official language of 9 countries that aren’t Portugal, including Mozambique.

While Portuguese is the official language of Portugal, you will also sometimes hear French, Italian and English – thankfully! English is the second most spoken language.

There are approximately 215 to 220 million native Portuguese speakers in Portugal. 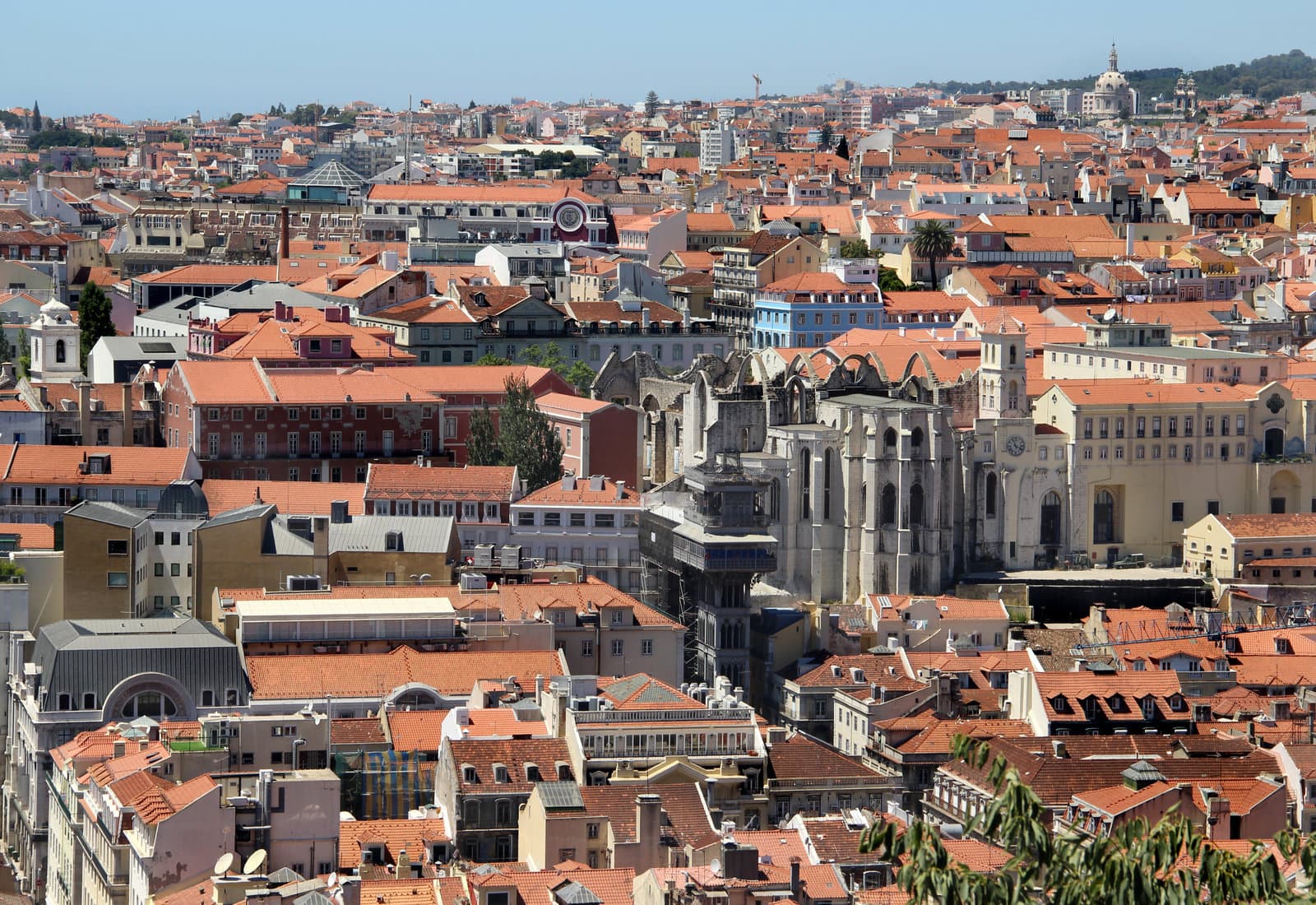 The Portugal flag combines red and green together and the traditional Portuguese coat of arms.

The combined colors of the Portugal flag means green for hope, and red for blood.

The Portuguese flag also contains seven castles, symbolic of seven victories over the Moors in battle.

What Are Some Fun Facts About Portugal?

The population of Portugal was measured at more than 10 million people in 2020.

More than 80% of Portugal is Roman Catholic.

The best-selling foreign album in Portugal is Waking Up the Neighbors by Bryan Adams.

One of the most popular cars in the whole of Portugal appears to be the Renault Clio.

Delta Delta is a brand of coffee that’s produced only in Portugal, but exported to all over the world.

When you’re in Portugal, it’s considered bad manners to eat anything while you’re standing or walking in the street.

The legal drinking age in most of Portugal is eighteen.

It’s illegal to urinate in the ocean when in Portugal. In most other places, it’s just bad manners!

The famous footballer Cristiano Ronaldo was born in Portugal.

In Lisbon, Portugal you will find one of the world’s oldest bookstores.