Did you know that the Polish language has been around for hundreds of years, and that it first originated from a much older language we call Old Polish?

Did you know that the name of the polka dance means “polish woman”, but that the dance was actually invented somewhere else other than Poland?

Here are some of the most interesting Poland facts for kids. 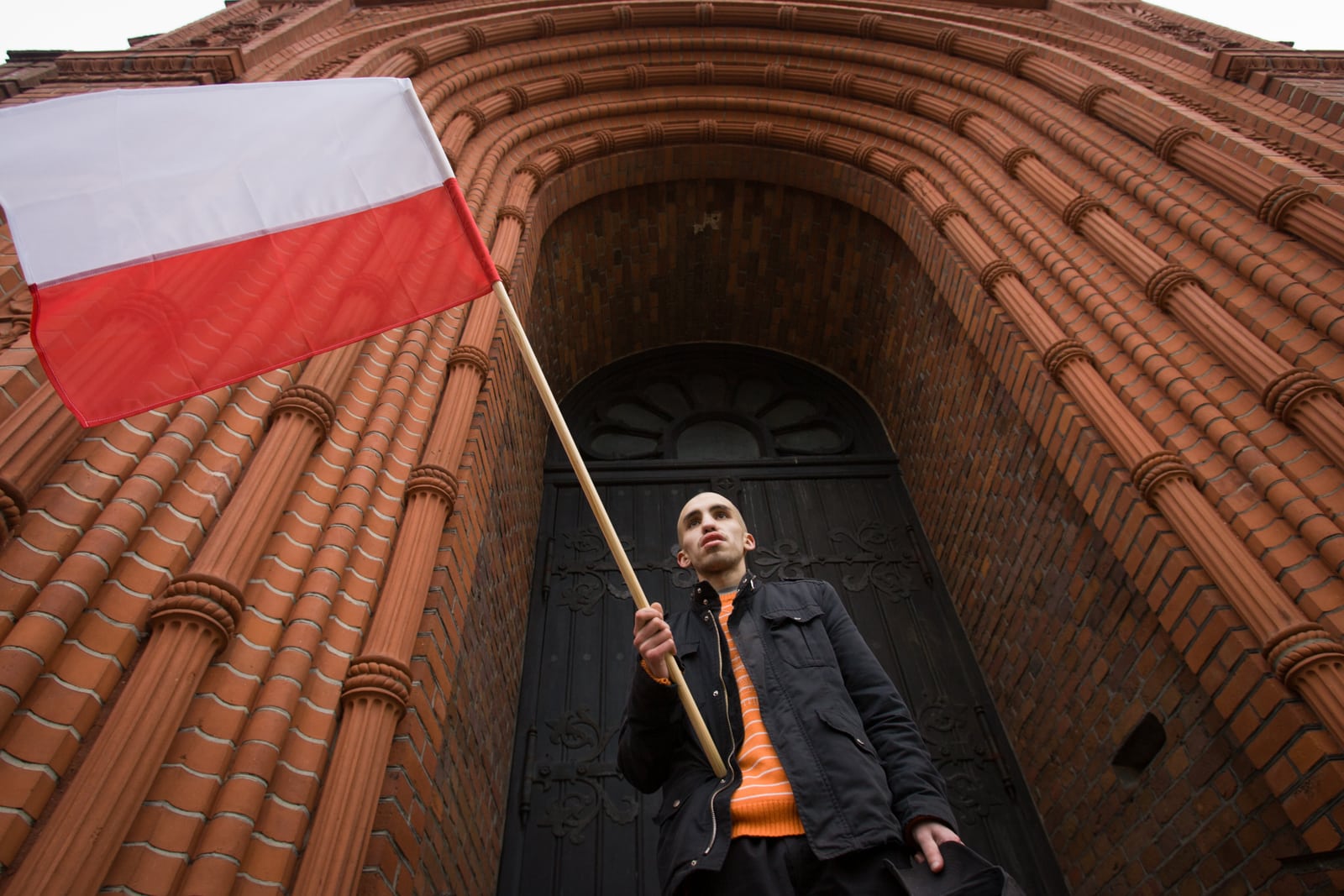 What Is Poland Famous For?

Poland is famous for being one of the world’s art and culture capitals.

Poland is famous for its mindsports competitions, with regular chess and bridge competitions hosted in Poland and an very active gaming scene.

Poland is also very well known for its food, including the famous pierogi, which has achieved international fame – and it’s one of the most common pastries you’ll find in bakeries all over the world these days, all thanks to Poland!

Oh, and Poland is also famous for its incredible architecture.

There are more than 500 old castles in Poland, many of them open to public viewing as historical sites.

There’s even more that makes Poland special: Polish beer is some of the most famous beer in Europe thanks to expert brewers located all over the Polish country.

If you want to know what Poland is most famous for, you’ll have to pick any one of them, because Poland is very famous for a whole lot of great things, inventions and accomplishments!

The Polish we know today derived from a much older language that was known as Old Polish. Modern Polish only emerged around the 10th Century, and very few people still speak Old Polish today.

There are about 55 million different Polish speakers in the world, if you include both those who speak it as a native and second language.

Poland is the official language of Poland, together with English.

The first Polish wasn’t written down, but existed mostly as a spoken language that was taught from one person to the next. Polish was eventually put down in writing when it adopted the Latin alphabet, a move that was mostly attributed to the rise of Christianity in Europe at more or less the same time.

The Polish alphabet contains several letter combinations that you don’t see in English (or most other languages) that often, including cz and sz.

If you like, you can set anything from your Google to your Facebook display to the Polish language. Unfortunately, you might have trouble changing it back if you don’t speak any Polish!

One of the most famous Polish dishes is called pierogi, a famous stuffed pie bite that has achieved international fame in the past few years – and now, you can find it in most bakeries all over the world. For the best pierogi, you’ll still have to go to Poland where it comes from!

Other traditional Polish dishes includes bigos, which is best described as a type of meat stew.

Oh, and if you were wondering, bigos is the official national dish of Poland.

Polish culture is a combination of many things, including food and music that you will only find in Poland and its cities.

Chopin-Hop is one of the most famous Polish bands, known for combining classical music, Polish tradition and hip-hop all in the same album.

One of the world’s most famous astronomers, Copernicus, was born in Poland.

While many people wouldn’t agree with this statement, they would be wrong – and traditional vodka actually comes from Poland!

The Palace of Culture and Science, located in Warsaw, has more than 3, 000 different rooms – and it’s one of the largest state buildings there are.

The polka dance isn’t Polish, but actually started in Bohemia. 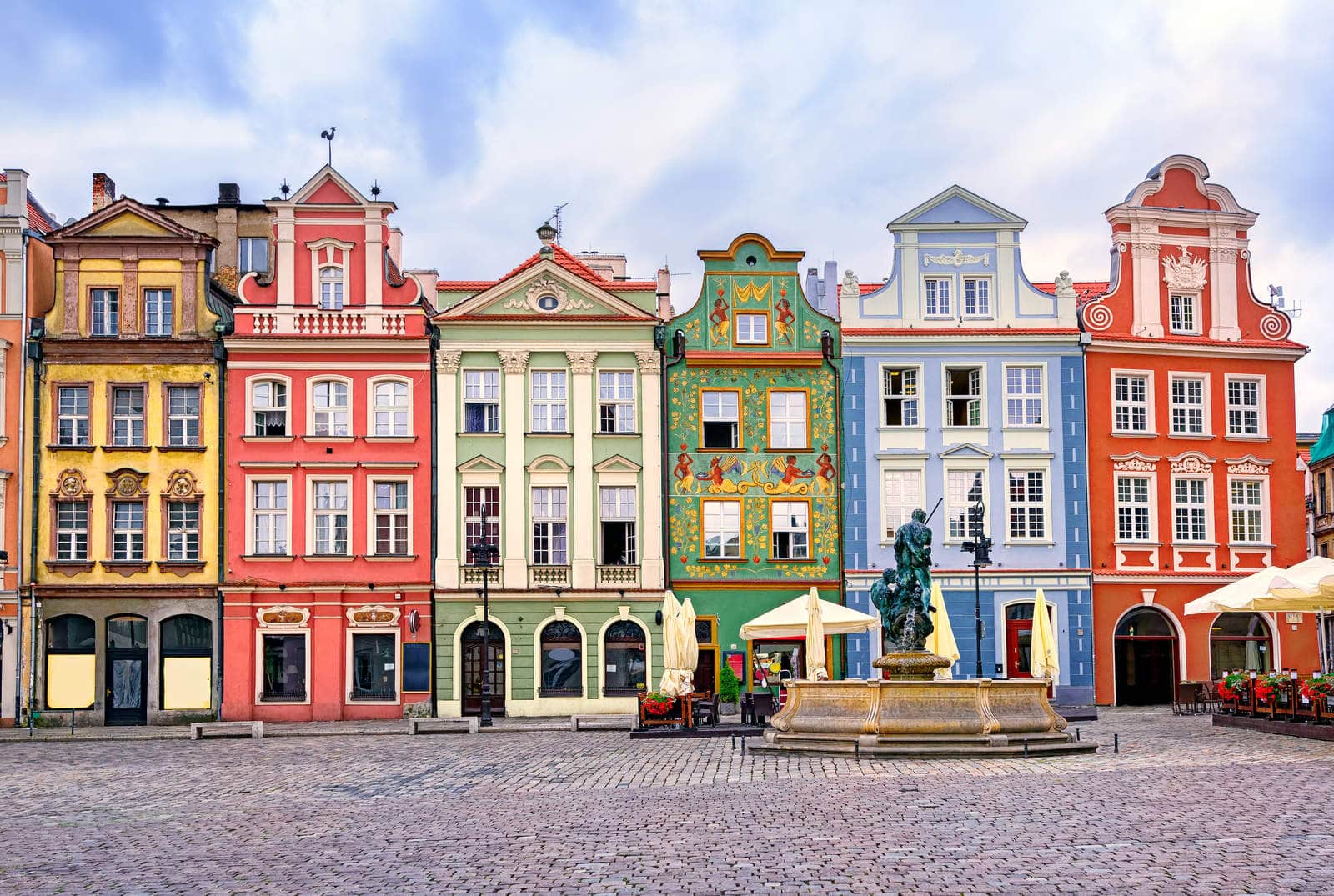 Poland must be the birthplace of the smart: 17 different Nobel Prize winners were born in Poland.

A lot of Polish dishes include fermented vegetables, much like Korean kimchi.

When going into a Polish household, it’s a tradition to remove your shoes – just like in Japan.

Other Fun Facts About Poland

According to statistics, the population of Poland was more than 38 million people as of 2022.

Warsaw is the largest city in Poland and has a population of approximately 1.8 million people.

Poland is bigger than both Italy and the United Kingdom.

More than 90% of Poland calls themselves Roman Catholic.