Middle and first names can be difficult to choose, whether you have to choose a great name for a new member of the family, a sibling who still has to be born, a pet in the house or a character who is going into a short story, screenplay or novel. 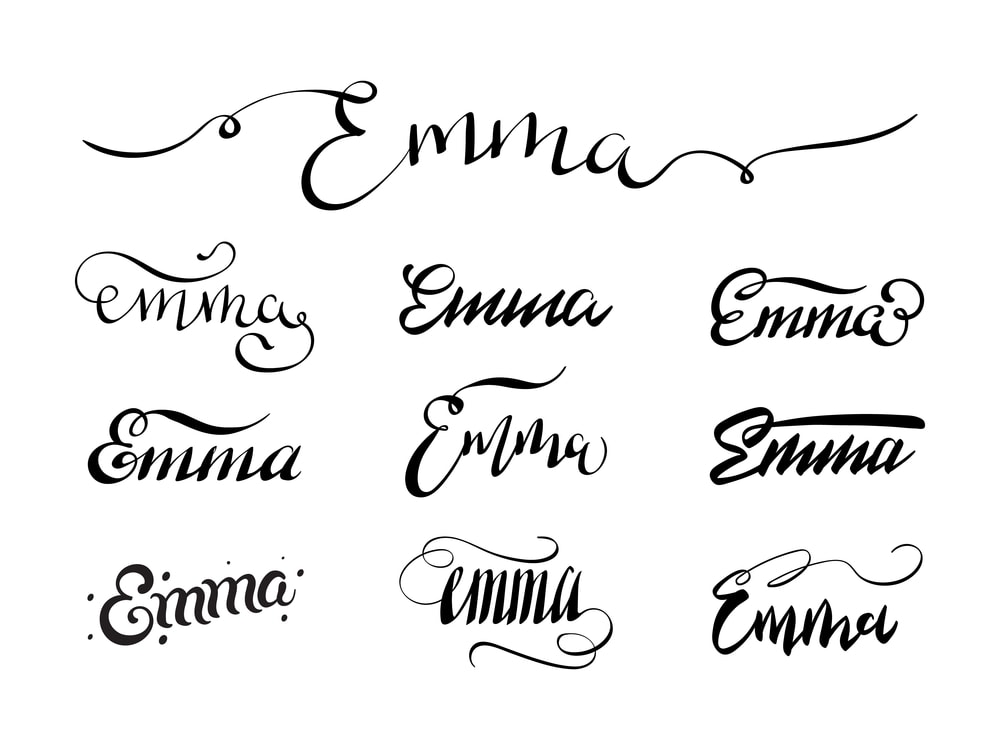 Here is a short guide to the name Emma and its origins, plus what middle names can go together well with the name Emma to have a nice ring to it.

The name Emma is a very old one, and the name can trace its first origins back to the Old English and Germanic languages.

The name Emma translates to “whole” or “universal”, and it is used several times ind Old Norse Runes to signify a whole or universal truth.

Emma is a popular given girls’ name that has been made even more famous by some of the people who have it, including Emma Thompson, Emma Watson and Emma Stone – three great, famous actresses who are all named Emma!

What Names Go Well with Emma?

Faith is a popular name all over the world that can go well as a second or middle name with the female given name Emma. The popular name Faith can trace its early origins back to Hebrew, where it literally means “faith” or “belief”.

The name Jade is a popular female name that translates to “precious stone”, and the name or its many variations (such as Jadyn) can go together well with the first name Emma.

The name Dana has its origins in Hebrew, and it translates to “God is my judge”. The name can go well with the name Emma, and the popular male version of this name is Daniel with the very same meaning.

The name Phoebe is a great, popular girl name that goes well as a first or middle name with Emma, and it means “bright” or “the shining one” in Greek.

The name Emily is one of the most popular female names that can be combined with the name Emma, and its ancients trace it back to ancient Roman names where it translates to mean “the rival one”.

Sibling Names That Go with Emma

The name Amanda is one of the most popular names with an English origin, and it means “the beloved one” or just “beloved”. It can go together especially well when combined with the first or second name Emma.

The name Ashlynn is a derivative from the Old English name Ashley, which is traced back in meaning to “where the ash tree lies”. When used by itself, the name Ashlynn means “charming” or “graceful one”.

The name Shyanne isn’t seen that often, and traces its origin back to Native American languages where it means “speaker” or “one who speaks”.

The name Kendall is an Old English name that traces its origins back to the English town of Kent. It can be a great, occasionally unisex name that goes well with the name Emma.

The name Maribel is a derivative of the name Belle, which translates to mean “beautiful” in Italian and French. 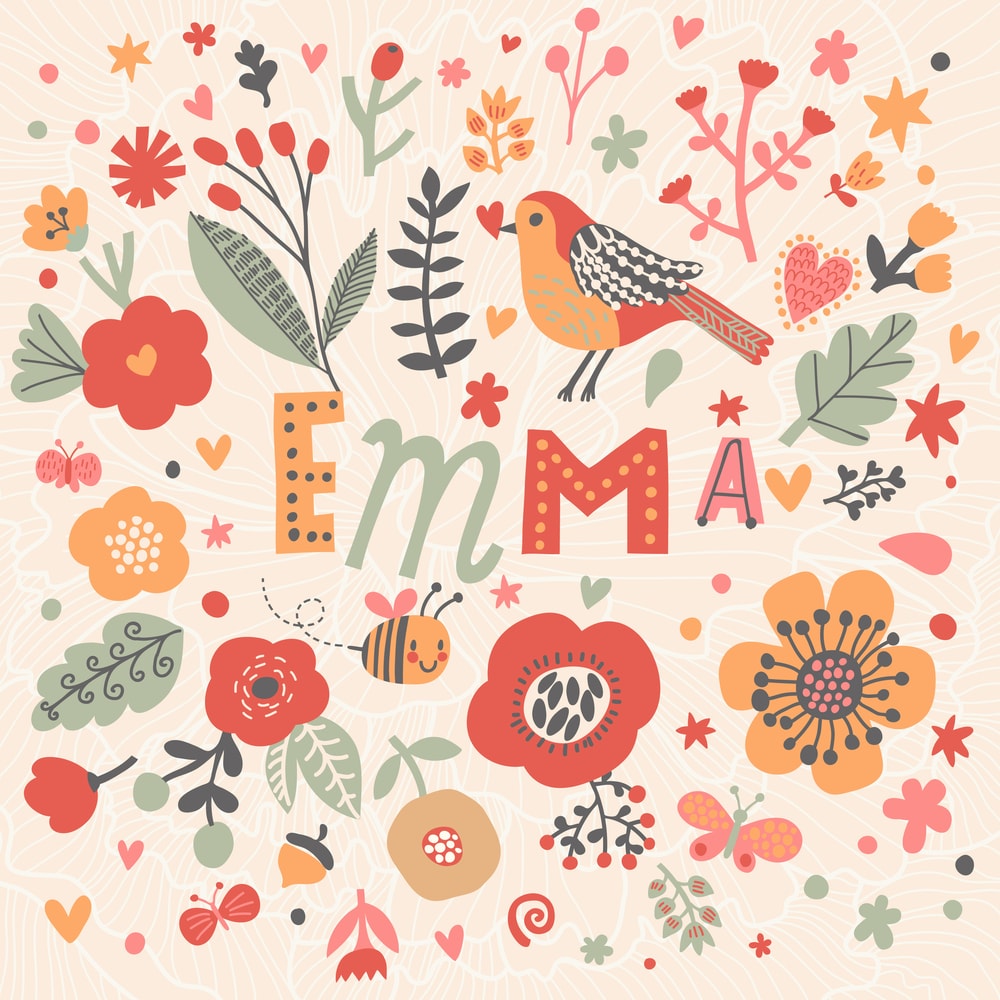 What is Emma Short For?

The name Emma is short for Emmaline, which is often seen in German more often than it is in English-speaking countries where the shortened one is used on its own.

The meaning of the name is still “whole” or “universal”, whether it gets shortened or not.

Spiritual Meaning of the Name Emma

The name Emma or Emmaline means “whole” or “universal” as a direct translation, and this means that people who are given the name Emma might be much more likely to prosper in their life and career as a result of their short, good-to-say name.

Names can have a huge spiritual influence upon the rest of our lives and actions, and the name Emma has hugely positive connotations that seems to work for almost everyone who has been given the name Emma or Emmaline.

If the name Emma is combined with a name that is equally strong and positive, then you can’t possibly go wrong with this name choice.

Just think of some of the most famous actresses in the world who were given the name Emma, like Emma Thompson, Emma Watson and Emma Stone!

Juana is one of the most popular Spanish given first names, and it can be used as both a first or middle name that goes together great with the given name Emma. The literal meaning of the name is “God is gracious”, and several different versions of the name can be found including Juan or Juanita.

The name Rosa is a hugely popular first or second given name that can sound great when combined with a powerful name such as Emma. The name has its early origins in Latin, where it literally means “rose” and refers to the wonderfully bright flower type.

The first or second name Margarita is a Latin name with a very powerful history, and many famous royals through world history have carried this name which translates to “pearl”. It can be a great name choice to combine with the powerful, shorter name Emma.

The name Francisca is a popular Spanish female name that literally means “from France”, and it can be combined to sound great with Emma. Many other forms of the name exist, including Franco and Francisco.

The name Josefina (or Josephina) is the female version of the name Joseph, and has the same meaning of “one who adds”.  With Emma, it can be a very popular first or second name choice.

Is Emma an Attractive Name?

Yes, Emma is one of the most popular and attractive names that you could choose.