New Mexico (abbreviated as NM) is one of the most famous United States if you’re looking for a great time – and one of the states that has a great rich and colorful history that goes right back to the founding of the United States itself.

Here are some of the best cool New Mexico facts for kids. 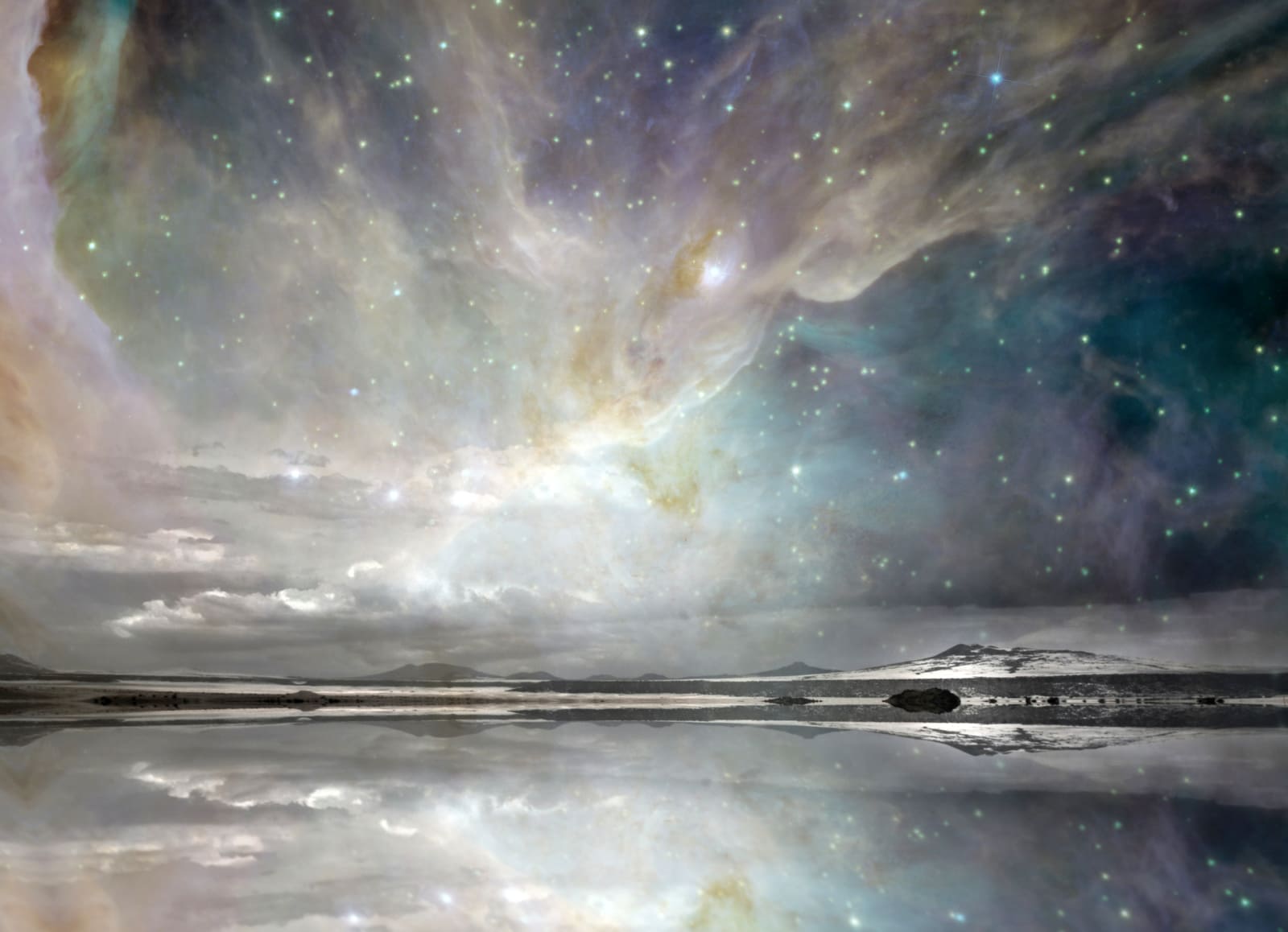 What Are Some Fun Facts About New Mexico?

New Mexico is one of the most sparsely populated states in the entire US and there aren’t a lot of people per square mile, yet the total population of New Mexico still measures around approximately 2.09 million.

The population of New Mexico jumped by more than 11% between the years 2000 and 2010. It seems clear that a lot of people move to New Mexico from out of state!

While New Mexico has a long history that goes back to predate the founding of the US itself, it is officially one of the newest states in history – and was added to the total of United States much later than its surrounds.

One of the things that New Mexico is the most well known for is the production of fine wines, which you can proudly find at many New Mexico vineyards. Since the grape cultivars that you would need to make wine with won’t grow everywhere in the US, we’d say that’s pretty special!

New Mexico is home to some pretty strange laws, including that it’s illegal to dance and wear a traditional sombrero at the same time.

The traditional name for New Mexico is Yootó Hahoodzo in Navajo.

According to statistics, Santa Fe is the highest capital city in the US – and its peak measures 7, 000 feet high.

How Did New Mexico Get Its Name?

New Mexico is called this because it was established in honor of Mexico – of which New Mexico happened to retain a lot of its customs and traditions when it was incorporated into the United States.

Originally, the state was called Nuevo Mexico in Spanish, but the name was later changed to New Mexico and brought into the rest of the United States.

Santa Fe is the capital city of New Mexico, and it means “Holy Faith” in Spanish.

A lot of things happen in New Mexico, including the world’s largest international hot air balloon festival that is held in Albuquerque every year.

The official state bird of New Mexico is the Great Roadrunner.

If you’re wondering, yes, the famous cartoon character the Roadrunner is a tribute to one of these!

The New Mexico state flag was first designed in the year 1920, close to when the state was incorporated into the rest of the United States. Archaeologist Harry Mera was the designer of the flag.

The New Mexico state flag is the only flag that doesn’t contain any white or blue in it at all. 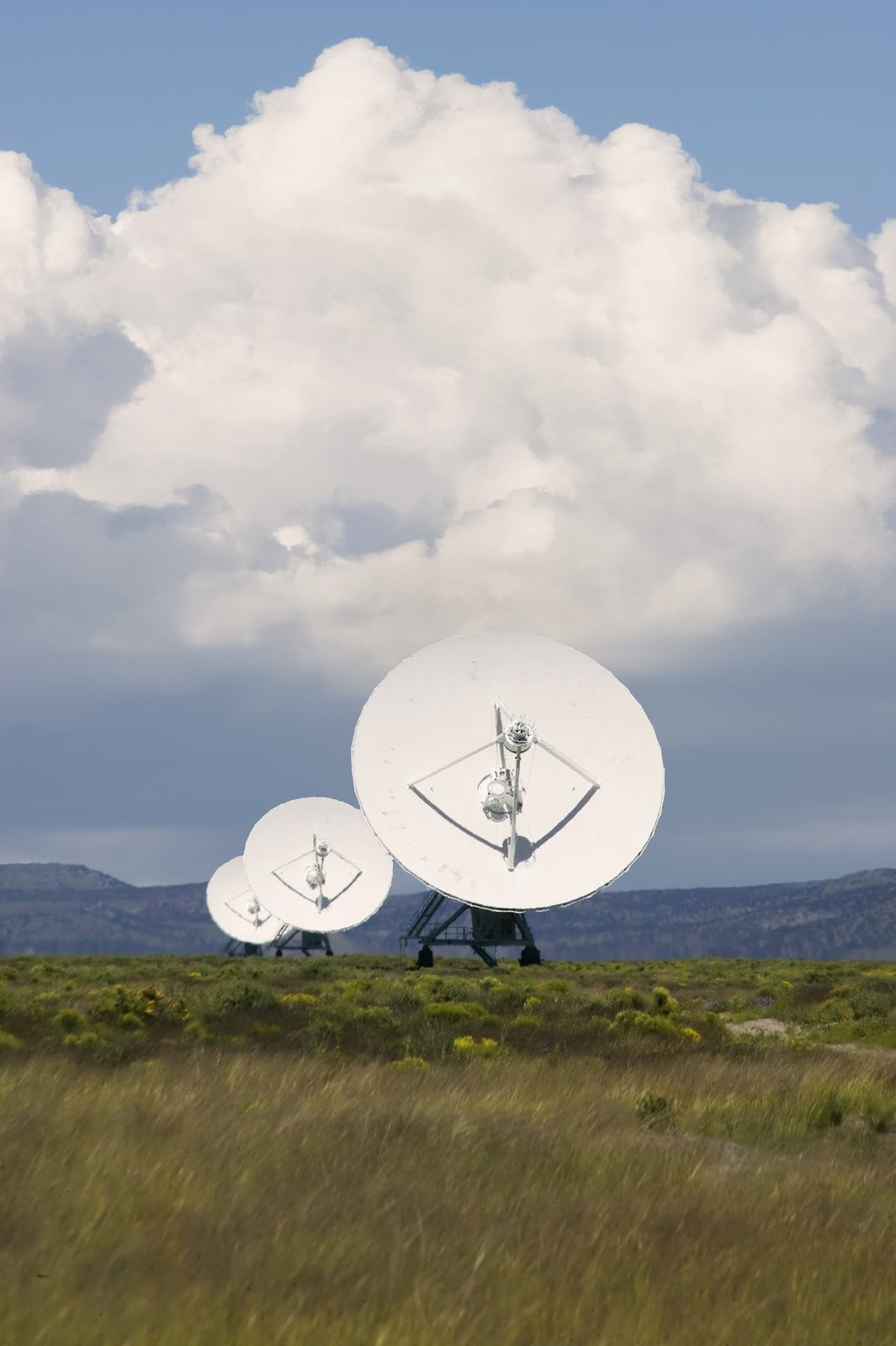 What is New Mexico known for?

The great state of New Mexico is known for a lot of things, including as one of the most beautiful states that you can ever hope to see – with great walking trails and nature attractions that are spread throughout the state.

A long time ago in its history, New Mexico was also known as the world’s uranium capital.

Today, NM is known for many things including the arts, culture, music and food that you can find only here.

New Mexico was only added to the list of United States in 1912, and it’s one of the most recent states to be included in the US. Officially, it was considered the 47th state.

When New Mexico was first founded, there were thirteen original colonies.

Before there were official established colonies to be established in New Mexico, there was already indigenous Native American life that went back thousands of years.

What Are Some Traditions In New Mexico?

New Mexico has a lot of interesting traditions and events that you will only see in New Mexico!

The Roswell UFO Festival happens in New Mexico every year, and so does the International Balloon Festival in Albuquerque.

What Does New Mexico Celebrate?

New Mexico celebrates a lot of different holidays, including the regular United States holidays found in every state – though in New Mexico, the celebrations also include traditional Native American gatherings which bring tribes together every year.

Who is the Most Famous Person in New Mexico?

This question depends on who you ask!

Some of the most famous people who were born in New Mexico includes William Hanna, the cartoonist who created characters like Scooby Doo, and Adrian Greiner, a famous New Mexican actor perhaps best known for his role in Entourage.