Maryland is one of the states of the US, and it’s a state that can be said to be one of the most historical states in all of America. As one of the original thirteen states, the state of Maryland was first started as a colony of people who broke away mostly for religious reasons to do things in their own way according to how they see fit.

Here are some of the most interesting facts about Maryland for kids. 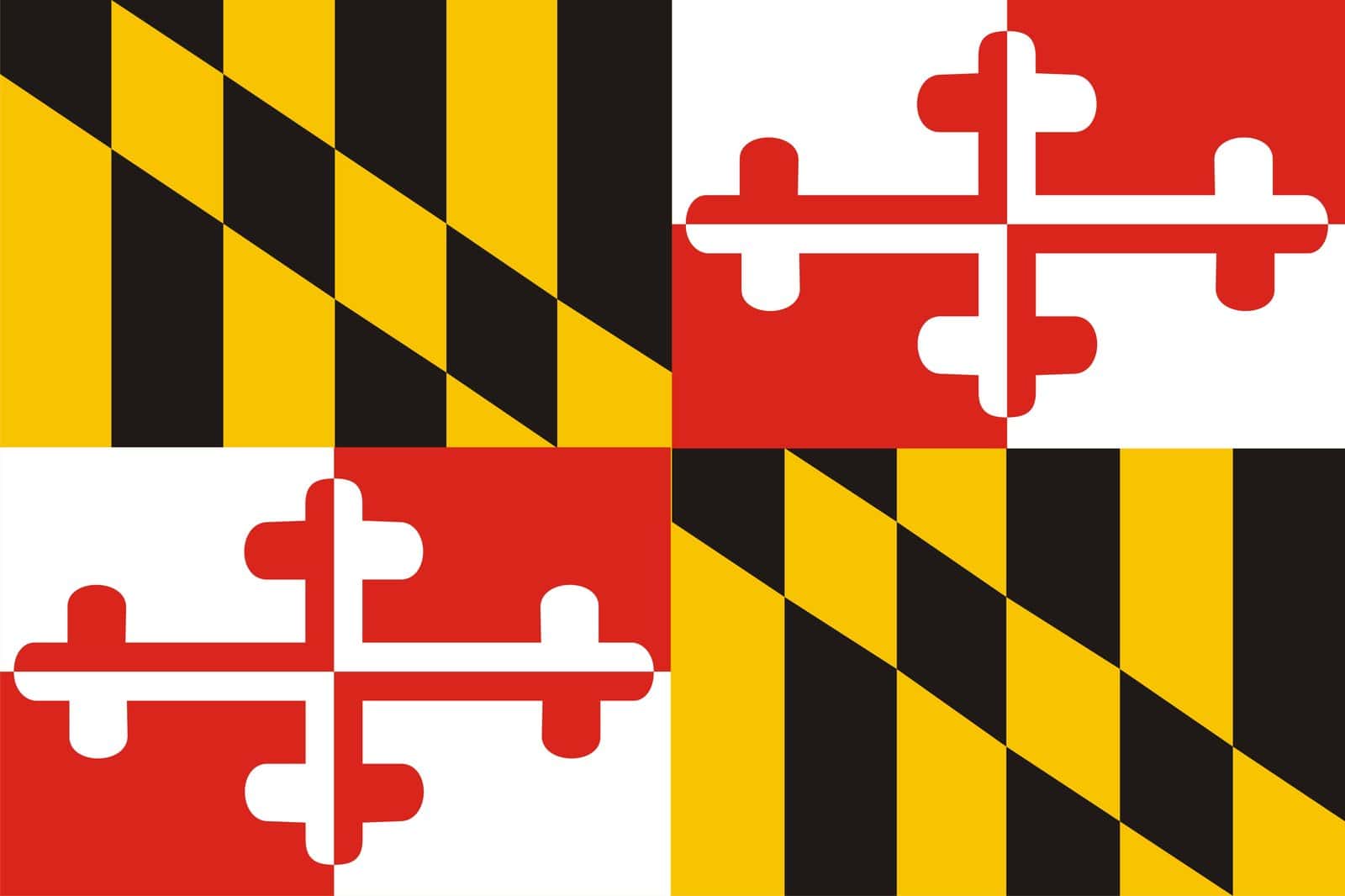 Is Maryland a State or a City?

Maryland isn’t a city, but a state in the US.

The capital city of Maryland is Annapolis – and yes, most people in Maryland already know that there are other places called Baltimore in the states, too!

Maryland is in the Mid-Atlantic part of the US, and it’s surrounded by several states including Virginia and West Virginia.

It has a long history, including being recognized as the Free State during the days of alcohol prohibition!

Of course, this isn’t all there is to know about Maryland.

Maryland was named this after Henrietta Maria, a wife of King Charles I.

Maryland is called the Free State thanks to the state’s attitudes during alcohol prohibition, but it has also often been called other things.  It was also called the Old Line State during the time of George Washington – and it’s also sometimes called the Queen State.

The slogan for Maryland state since the beginning of its inclusion in the United States is “Fatti maschii, parole femine,” This translates to strong deeds and gentle words.

If you visit Maryland, you can also visit the small town of Boring. It’s one of the smallest towns in the whole United States, and certainly the smallest town you can find in Maryland. There are only forty houses in Boring, Maryland according to statistics. If you blink, you might miss most of it!

The Maryland state flag is a little bit of a throwback to some of its earlier, British roots. The flag includes the two family crests of the families who helped to found the original colony way before Maryland was even thought of a state, the Calverts and the Crosslands.

Cecil Calvert was one of the first founders of Maryland as a colony, and he came from Britain to establish himself and the Maryland colony here.

Maryland is one of the only states in the US that has super specific rules on how the state flag should be displayed. Not only should the flag wave in a specific direction, but there are also rules for what should be done with the flagpole too.

Why is Maryland Called the Free State?

One of the most popular names for Maryland is the Free State.

When people call Maryland the Free State as its nickname, they are referring way back to the days of alcohol prohibition.

During prohibition, attitudes in the state was greatly opposed to the sale and production of alcohol.

What is Maryland Known For?

One of the first things that Maryland is known for is the long and difficult history of the state coming into being; because of the state’s attitudes towards alcohol during the days of alcohol prohibition in the United States, it’s still called the Free State today as a nod to its history.

One of the most famous cities in Maryland is the city of Baltimore, which isn’t the capital, but the largest city in the state.

The Maryland Gazette is one of the oldest news publications in Maryland, and it was first printed in the year 1727. 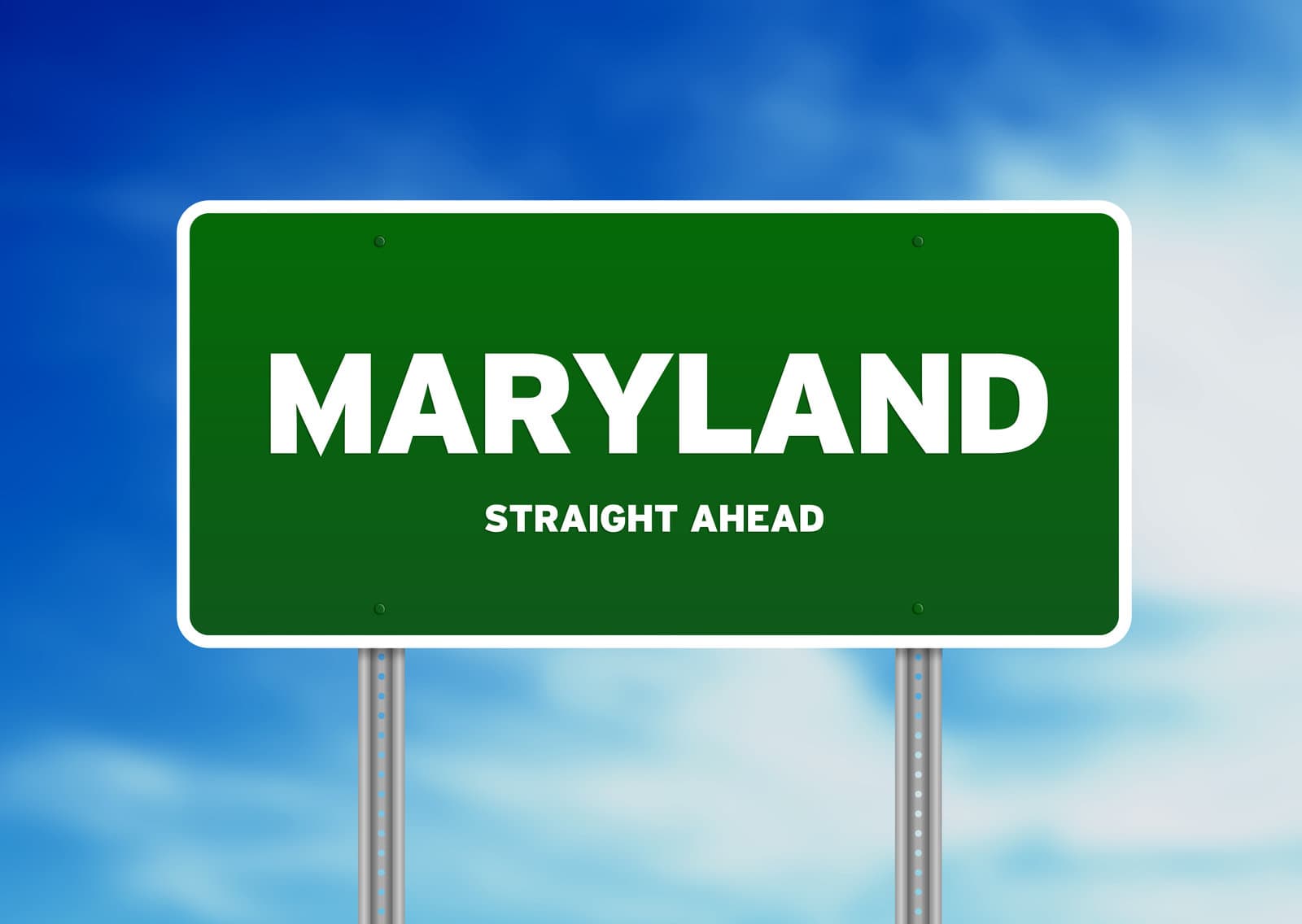 If you like to take a look back into history, you might also like to pay a visit to the National Museum of Civil War Medicine that’s located right here in Maryland.

According to United States census information taken in 2020, the total population of Maryland was measured at over 6 million people.

The Maryland Colony was founded by a combination of two English families, and their family crest still appears on the state flag of Maryland. As a tribute, it was named after the first wife of King Charles I.

Maryland is a place of firsts, and this state was the first to bring in Working Compensation laws in the early 1900s.

“America in Miniature” is another nickname for Maryland because you can find so much of the culture and food combined in a single place.

The Maryland colony traces its origins back to the year 1632.

The official drink of Maryland is milk.