Venus is one of the most interesting planets in our whole solar system, and it was named after the Roman Goddess of love, Venus – which the Greeks referred to in their equivalent myths as the Goddess Aphrodite.

Did you know that Venus is the one planet in our solar system that is almost the same approximate size as the planet Earth?

Did you know that the middle of the planet Venus has a core, just like our own planet Earth?

Here are some of the most interesting Venus facts for kids. 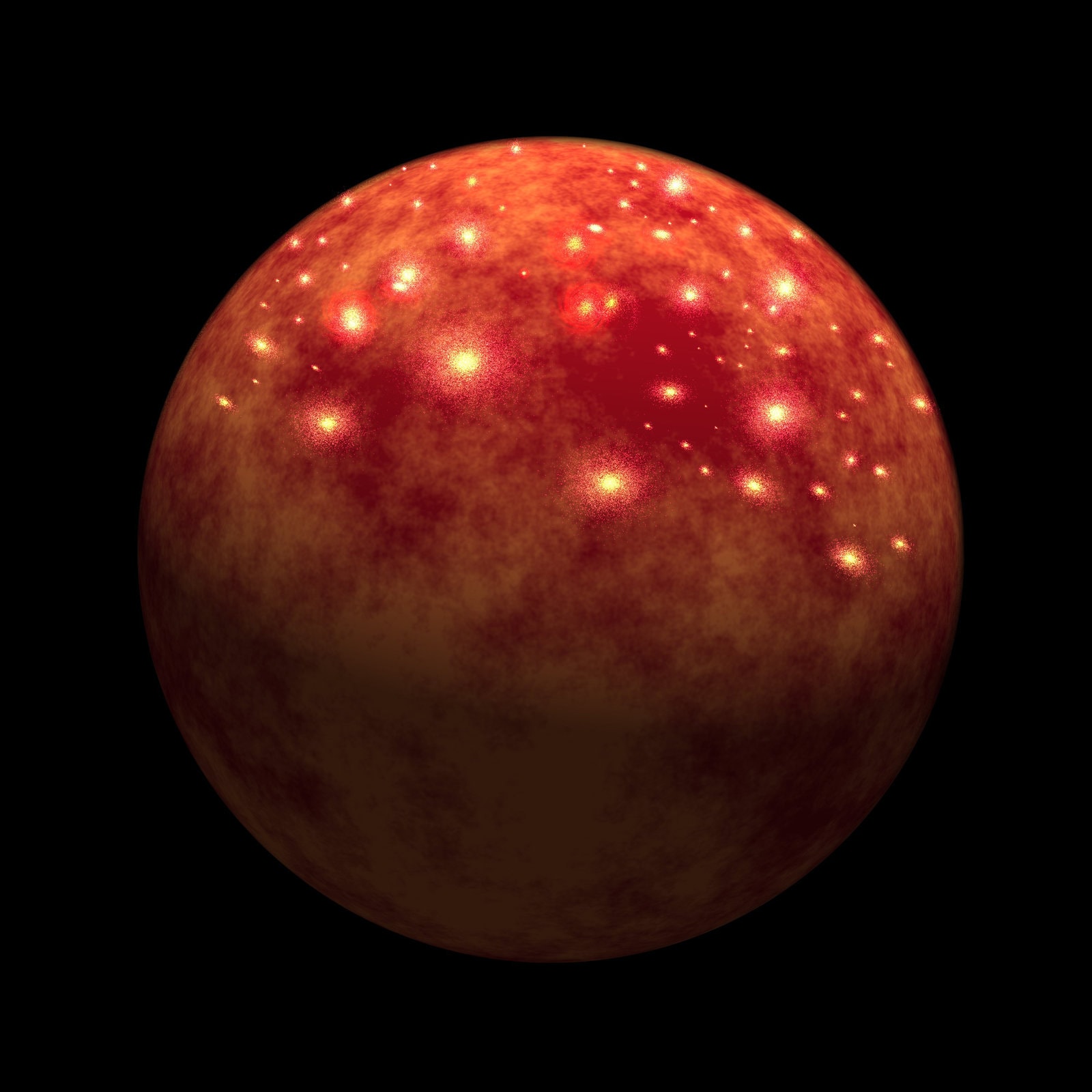 How Did Venus Get Its Name?

The name Venus was chosen due to the shining, bright appearance of Venus from far away. Compared to other planets like Mars or Jupiter, the planet Venus was considered particularly bright and beautiful, just like the Goddess that they named the planet after.

Rarely, the planet Venus can even be seen with the naked eye.

How Big Is Venus?

Venus is one of the planets in our solar system that is the same approximate size of our own planet Earth.

According to measurements of the planet Venus, it measures just over 7, 500 miles in diameter.

What is Venus Made Of?

Venus is similar to Earth in many ways, and just like Earth, Venus contains several different types of rocks.

As far as the atmosphere of Venus goes, most of its surrounding atmosphere is made up from carbon dioxide – an element that we have some of here on Earth too.

The planet Venus does not contain nearly as much oxygen in its atmosphere as Earth does, and would not be able to support human life even though it might be similar in many of the way it has formed.

How Long is a Day on Venus?

Days on Venus are much longer than any ones on Earth.

A single day on Venus lasts the same amount of time as approximately 243 days spent on Earth. This happens due to the way in which the planet orbits, which is quite different from the Earth.

Can you imagine having to make it through a school day on Venus?

Time does not pass the same way on other planets (or in space) as it would on the planet Earth.

Venus is one of the planets that does not have any moons around it like Uranus or Earth.

When was Venus discovered?

Venus was discovered much earlier than some of the other planets like Uranus.

Because Venus can be seen with the naked eye under the right conditions, many people believe that Pythagoras was one of the first people who ever wrote about or described the planet Venus – but also that ancient civilizations might have seen the planet Venus long before that and just not described it in the same way.

It turns out that Pythagoras didn’t just discover his way around a triangle, but also that he might have described a planet!

Venus is sometimes called Earth’s twin because of all the physical similarities between Venus and Earth – but it would be impossible (and even dangerous) for human life to come anywhere near the planet Venus!

The clouds on the planet Venus are made from sulfuric acid, a substance that would instantly melt the skin off your body if you were to come into contact with it! Talk about literal acid rain…

One of the scariest facts about the planet Venus has to be its temperature. Scientists have measured temperatures on the surface of the planet to go up to 900 degrees Fahrenheit – a temperature that no human or animal would be able to survive!

Venus isn’t just inhabitable due to its temperatures, but also its atmosphere, which is mostly made from carbon dioxide.

Other Interesting Facts About Venus

The planet Venus appears a reddish pink from Earth, and it makes the name of the planet after the Roman goddess of love even more appropriate!

Venus is a close companion to the planet Earth and similar in many ways, but supporting life on this planet would be completely impossible.