Volcanoes are one of the most interesting parts of nature that we have to observe, but they can also be one of the most dangerous – and the world’s active volcanoes have the potential to wipe out entire sections of the planet Earth.

Did you know that scientists are always studying the world’s most active volcanoes, so that they can predict when these dangerous volcanoes might come close to a potential eruption?

Did you know that volcanoes are so dangerous that they are estimated to lead to the death of more than 500 people every year?

Here are some of the most interesting facts about volcanoes for kids.

What is a Volcano for Kids?

According to the official definition of a volcano, it can be described as a type of land mass under extreme pressure which causes super heated, liquid rock to burst through the surface of the ground.

Volcanoes can be either active or dormant.

When a volcano is called active, it means that it could be in active danger of an eruption.

Volcanoes that are described as dormant ones show no potential instability, or activity that cue scientists that the volcano could erupt. The world has thousands of dormant volcanoes, which have not had any major eruptions for several hundreds to thousands of years.

Some active volcanoes have minor eruptions once a year, while other volcanoes are so dangerous that humans can’t dare to go near them – and today, scientists can use technology like drones to observe volcanoes from closer up without danger to their team.

Most active volcanoes are made from mountains with a direct line to the Earth’s molten core. It’s almost like a planetary pimple, which eventually bursts under severe pressure – but instead of the oils that might erupt from a pimple, the Earth spews liquid, heated rock..

How Are Volcanoes Formed for Kids?

Volcanoes are made from the Earth’s hard surface, and most volcanoes appear out of mountains.

If you have ever seen a model of the planet Earth cut through the side, you will see that the Earth has several layers – and these layers eventually go up to plates, which are constantly on the move.

The Earth’s plates and their sudden movement is what causes earthquakes… But it can also lead to causing other natural disasters such as the creation or eruption of a volcano.

Have you ever seen a drop of water hit a larger lake – or even a glass?

The ripples are a lot like what the Earth does – except these pressure waves can cause the surface to shift, because rock is not as solid as water.

When lava rises and plates move, volcanoes are formed – and eruptions or earthquakes can be the result.

The natural phenomenon we know as a volcano is named after the Roman God Vulcan, which was heavily featured in the television show American Gods but never appears once in the novel by Neil Gaiman of the same name.

Volcanoes are dangerous: estimated figures say that volcanic activities kill more than 500 people all over the world each year. These accidents are not just due to eruptions, but sometimes accidental explorers who just got too close to find footage!

Some of the world’s volcanoes are so active that they cannot be observed by normal means. It would be too hot, and the heat would melt most of the equipment that scientists have to measure with! Thanks to drones, modern scientists can get a much closer look at the picture without having to risk their team.

Most of the world’s mountains were created through volcanic activity.

The volcano phenomenon doesn’t just happen on Earth, but on some of the other planets in our solar system. Venus is the planet with the most volcanoes, with an estimated 1, 500 according to what scientists know so far.

Volcanoes happen when liquid, hot rock melts through the surface of the planet. Most volcanoes are located at breaks in the Earth’s crust, where plates come together. This creates a weak point where the hot lava can flow through, creating volcanoes.

The world’s most active volcano is located in Hawaii, and is called Mauna Loa.

Volcanoes are a pretty scary thing to people and the idea of a volcanic eruption has been made into several movies, including the 1997 movie Volcano starring Tommy Lee Jones. 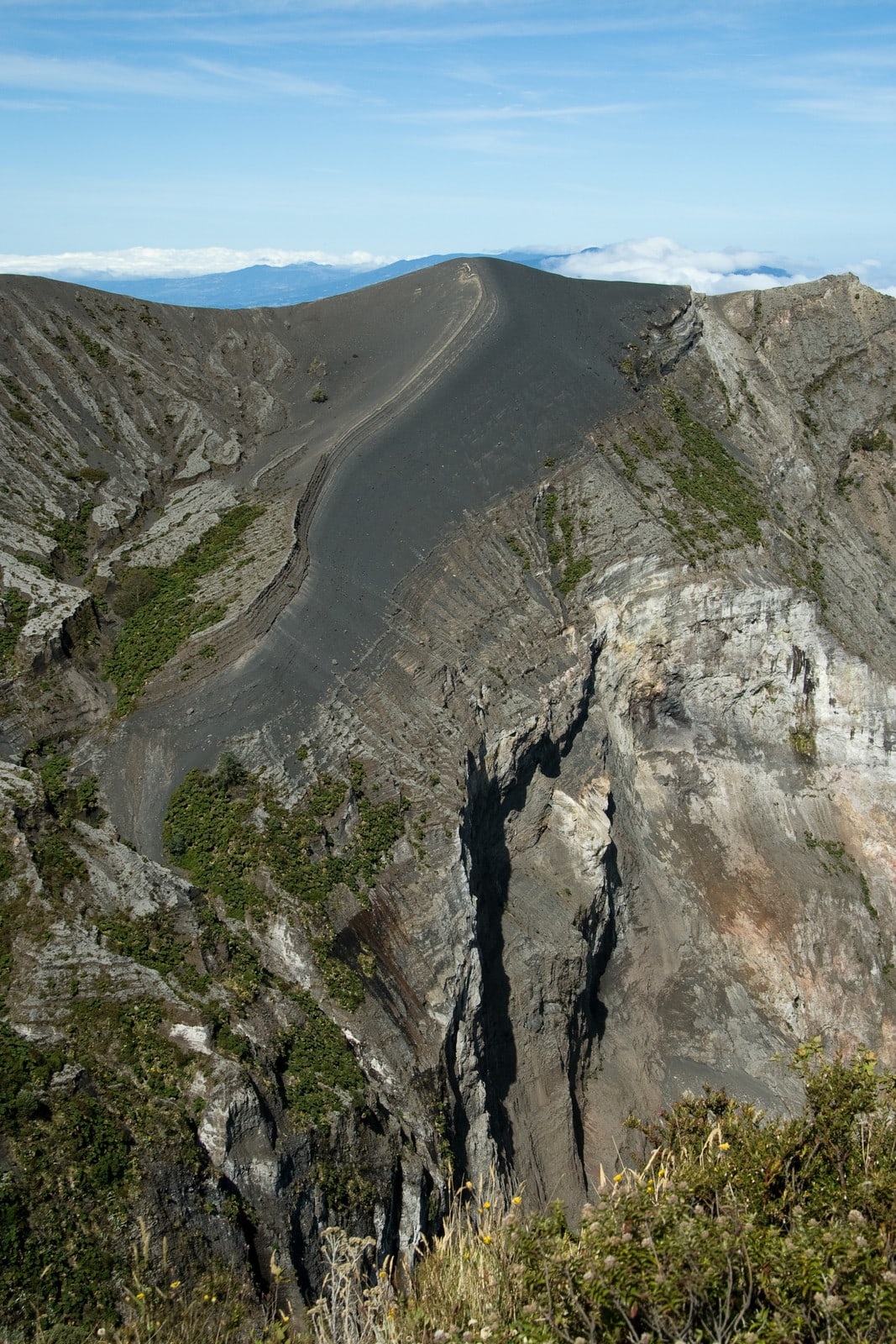 What Happens When A Volcano Erupts?

A volcanic eruption is considered an emergency.

In the event of a volcanic eruption, hot lava breaks through the Earth’s surface – and it can melt anything that stands in the way.

It’s not just the danger of flowing warm rock that makes volcanoes dangerous, but also the danger of falling rocks and dangerous gases. Ash and heat present even further danger in the event of a volcanic eruption.

How Old is the Oldest Volcano?

How Fast Can Volcanoes Grow?

Most volcanoes formed over thousands of years, although some types of volcanoes can erupt from the ground overnight.

How Long Does a Volcano Last?

Some volcanic eruptions are violent and quick, while other volcanoes are actively erupting for thousands of years at a time.