Welcome to Antarctica: it’s one of the coldest places on the planet, but this fifth largest continent also happens to be one of the most interesting.

Did you know that temperatures in Antarctica can drop to far below 100 degrees Fahrenheit, and extremes of even colder than this have been recorded by scientists?

Here are some of the most interesting Antarctica facts for kids. 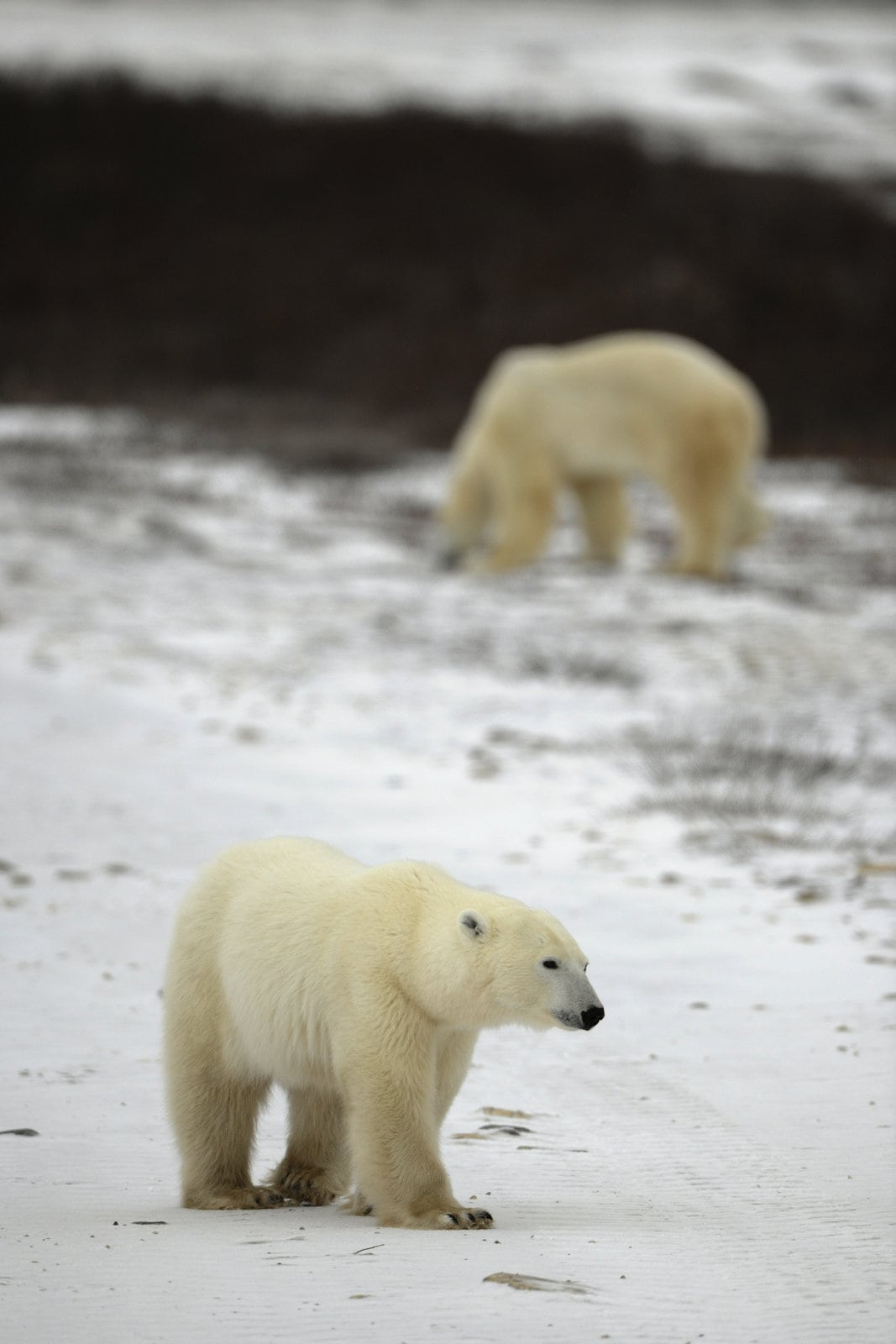 One of the first cool things that makes Antarctica stand out is the fact that most of the Arctic is covered in snow, ice and water.

Antarctica is one of the coldest places on Earth, and the coldest temperature that has been ever recorded on the planet happened in Antarctica. It was an incredible minus 128.56 degrees Fahrenheit!

The animals and plants that can survive in the Arctic are so well adapted to the environment that they would not survive anywhere else, and many plant and animal species can be found only in this place on Earth.

Antarctica is an important continent because it is considered the fifth largest, but also the very coldest.

Antarctica is also unique because it’s the only official continent that isn’t owned by anyone, but instead shared by countries as a means to research and study the Arctic further.

What Animals Live in Antarctica Fun Facts for Kids?

Even though the conditions in Antarctica can be thought of as extreme, it’s one of the most alive habitats on Earth – and many creatures call this extreme cold continent their home.

Antarctica is also home to some stranger creatures like the Atlantic krill, a small type of krill that can only be found in the colder waters.

Some scientists believe that a lot of the animal life in Antarctica still has to be discovered!

Technically, nobody owns the continent of Antarctica – but instead, an agreement was signed to share Antarctica with everyone.

The Antarctic Treaty says that this continent is meant to be for the good of everyone, and used for science and research purposes by ethical countries.

This important agreement was signed on the 1st of December, 1959.

Way before this, British settlers were one of the first ships to arrive near Antarctica in the 1800s. For a while, the continent of Antarctica was considered to be one of the territories under control of the United Kingdom.

Antarctica has recorded some of the coldest temperatures on Earth.

In spite of the extreme conditions, animals like polar bears, seals and penguins have no trouble surviving the cold thanks to their external coverage to keep them guarded from the ice and snow.

It’s no joke that the Arctic is the coldest place on the planet! Temperatures of lower than minus 100 degrees Fahrenheit have been recorded by scientists studying the area.

The coldest temperature ever recorded was by Russian scientists, measuring extreme temperatures in Antarctica. Temperatures dropped to an incredible 128.6 degrees Fahrenheit – this is much, much colder than your average freezer, which only reaches an average of 0 degrees!

How Big is Antarctica?

Antarctica is huge, and it’s considered to be the fifth largest continent on the planet!

For perspective, Antarctica is about twice the size of Australia, and it spans 5, 500, 000 square miles.

Technically, Antarctica is one of the world’s only countries without an official flag.

After the treaty was signed at the end of the fifties, nobody selected an official flag – and nobody has to this day.

The logo of the treaty itself has been used as an alternative picture to represent Antarctica…but it’s still not the official flag, even though the outline of “true north” been used as its logo since the year 2002.

Other Fun Facts About Antarctica

Antarctica is so cold that it contains approximately 90% of the world’s total ice.

Even though Antarctica contains so much ice and water in one place, some of the driest places on Earth are located here. The lack of atmospheric moisture is what makes these areas so special, and they are considered to be even drier than some deserts.