Ice might not be the funniest thing if you’ve got to know how to build an igloo and you don’t have enough signal to open YouTube… But on this page, ice is pretty hilarious. Here are some of the best ice puns that are ice, ice, baby. Enjoy ‘em! 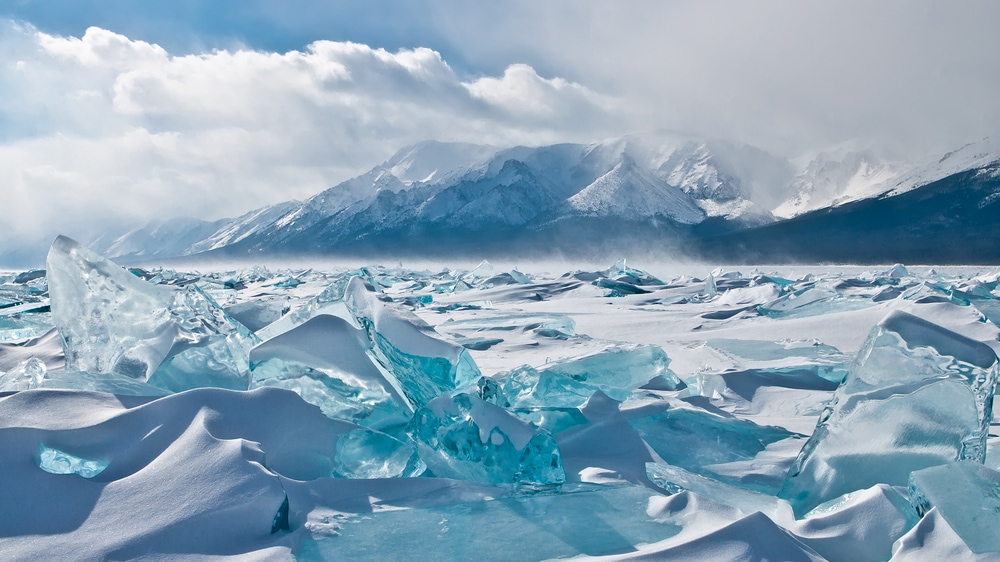 Did you hear about the bondage fan who owned an ice cream parlor? He had every single flavour that you could think of, vanilla just wasn’t enough for him.

Did you hear about the confectionary maker who was in love with ice cream? He just melted every time he saw it in action.

Why don’t cannibals eat ice cream? Because most cannibals live in warmer countries and ice cream doesn’t go too well anything if you’ve already had a heavy meal.

Why is it customary to eat ice cream as a dessert after meals? Because you can’t put ice cream on your steak.

What’s the most important thing that you can do with ice cream? Eat it before it melts.

What’s the worst thing you can make out of ice? A frozen human body.

What should you always put in your ice cream? A spoon.

Why don’t you see more ice cream vans around these days? Horror movies have really screwed them up for everyone.

What’s the most important thing you can remember when driving your car through snow? To stop before you slide anywhere.

Why do most doctors have tongue depressors in their offices? Because they’re eating all the ice cream by themselves and keeping the sticks for their patients.

Why do most people like ice in their drinks? Because ice is pretty dangerous when it’s found on the road or in your house.

Where are ice maker machines the most common? Warmer countries.

What’s the worst type of snowfall you can experience during the height of the snow season? Yellow snow.

Why is making ice sculptures considered a part time hobby for most people? Most people aren’t willing to move to the Poles for it.

What do you call a baby that has been crafted from ice? An ice ice baby.

Why does ice melt in the sun? Thirst memes.

Why do we make snowmen when it snows? Because making animals out of snow is much more difficult and msot people just can’t do it.

Why do people use a carrot for the nose on a snowman? Because they don’t usually have a turnip in the house, and a tomato isn’t quite the right shape for it.

According to the scripture in the Bible, what are known to be the three forms of God? A gas, a solid and a liquid.

What’s the hardest thing you can do with water? Well sometimes you can freeze it.

Why does a soda freeze up when you tap it hard enough against the glass in cold weather? The answer is demons, the demons make that happen.

Did you hear about the ice cream that doesn’t melt? Yeah, I tried some. It goes through you like a rock.

Why do some people prefer to ask the waiter for ice in their drink? Because it’s illegal in most countries to ask for small swimming fish in your drink.

How do you crush ice? You tell it that you don’t like the dress it bought for the party tomorrow.

Which type of ice is the lightest known to man? Vanilla Ice.

Why do we call it ice cream and not nice cream? Because it’s actually not very nice and can be quite mean when you leave it alone for long enough with some of the other desserts.

Why is there only one S in the word dessert? Because the Bible would have been a completely different book with just that one simple change, and they would have been stuck in ice cream and cherries for forty years.

Why is ice cream the traditional snack food combined with depressive eating? Because of all the hormones we’ve been feeding the cows.

What’s the worst type of ice cream you can serve at a children’s birthday party? The type that contains wasabi.

Why do a lot of people today believe in ancient Norse beliefs? The lack of ice giants that roam the planet.

Why is ice cream sold from fridges all over the world? Because ice cream is going to melt if you sell it off the shelves.

What’s the most popular type of ice cream found anywhere in Italy? The frozen type.

Why were pictures of missing children distributed on milk cartons but never put on ice cream? Because ice cream melts and it would have been a lot more depressing than it ever could have been useful.

Why is it customary to put ice cream in a cone? Because it would fall out of a sphere.

What do you call ice cream that doesn’t melt? Mashed potatoes.

Where is the worst place you can get ice cream? Probably somewhere around the North Pole where it’s cold enough already.

Why can you find every type of ice cream in the world, including wasabi and bacon? Because people know that they’ll be able to sell it.

How can you make your own ice cream cones with very little money at home? Turn a hat upside down or just use a shoe.