Do you enjoy a good hamburger or steak? We bet you never thought meat could be funny? Check out these hilarious meat puns for kids. They’ll fry your funny bone all the way to the barbecue. 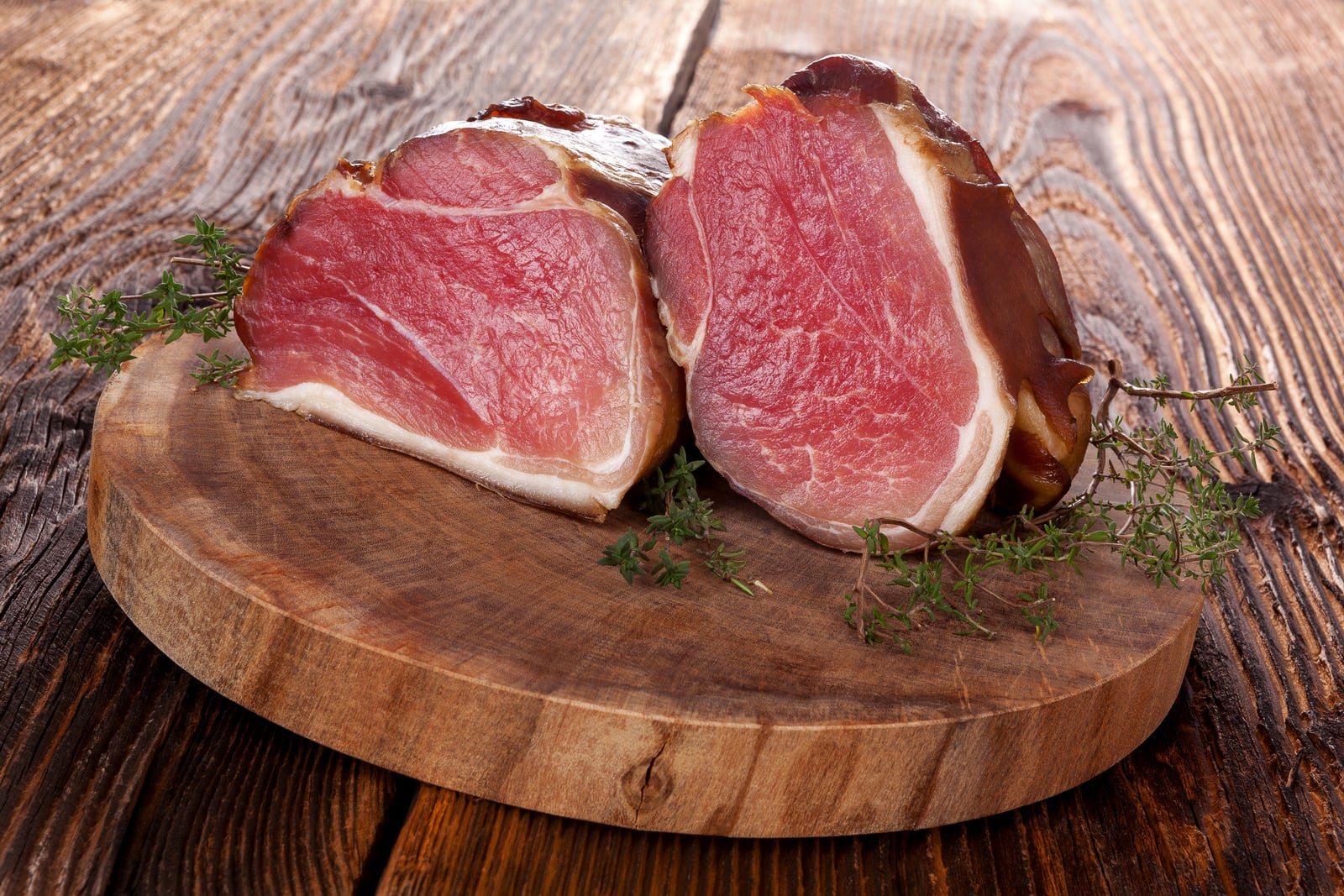 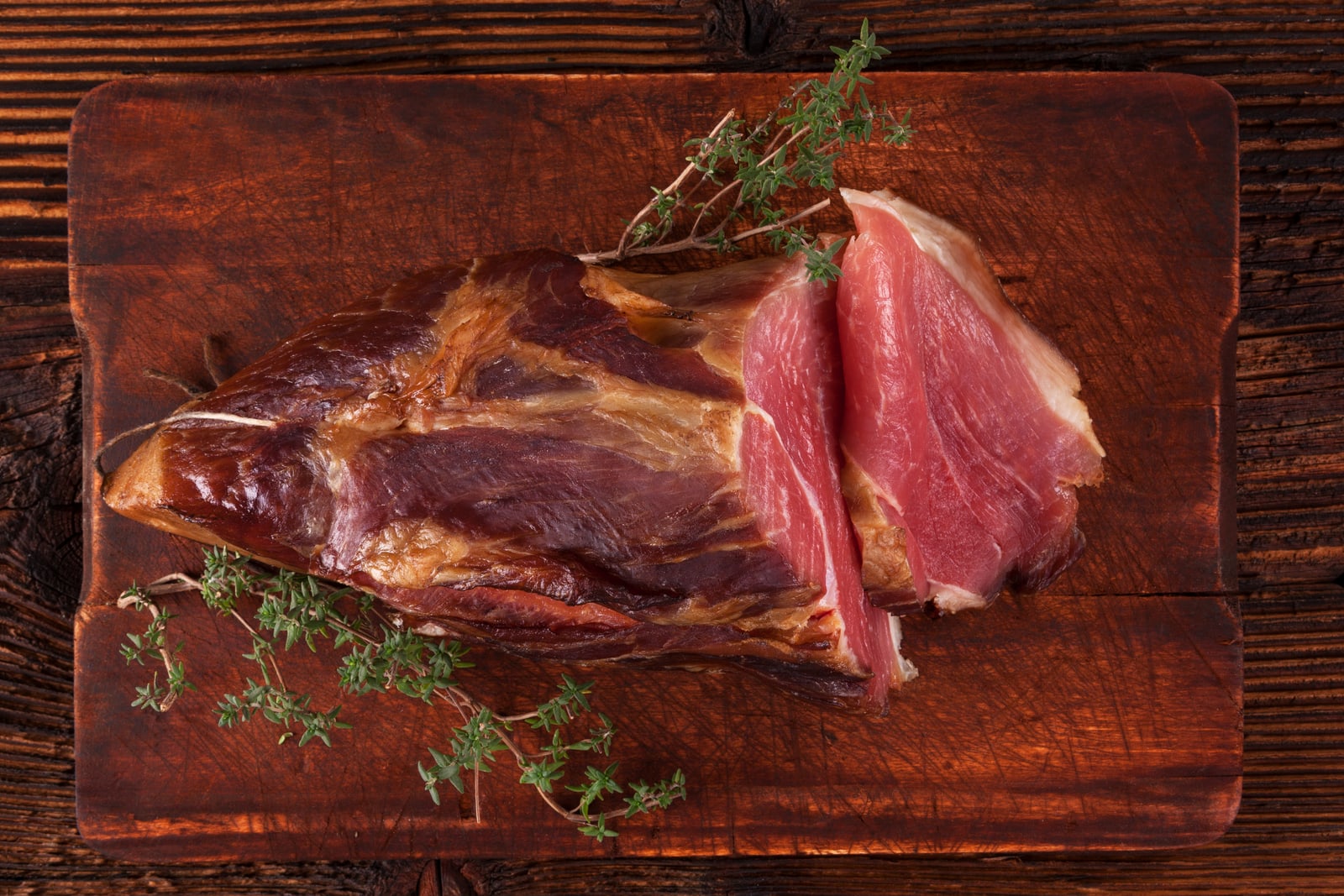