Do you like pigs? They’re highly intelligent animals, so they can probably take a joke. Read through this list of pig jokes and have a laugh with your friends. Take your time and enjoy. That’ll do, pig. 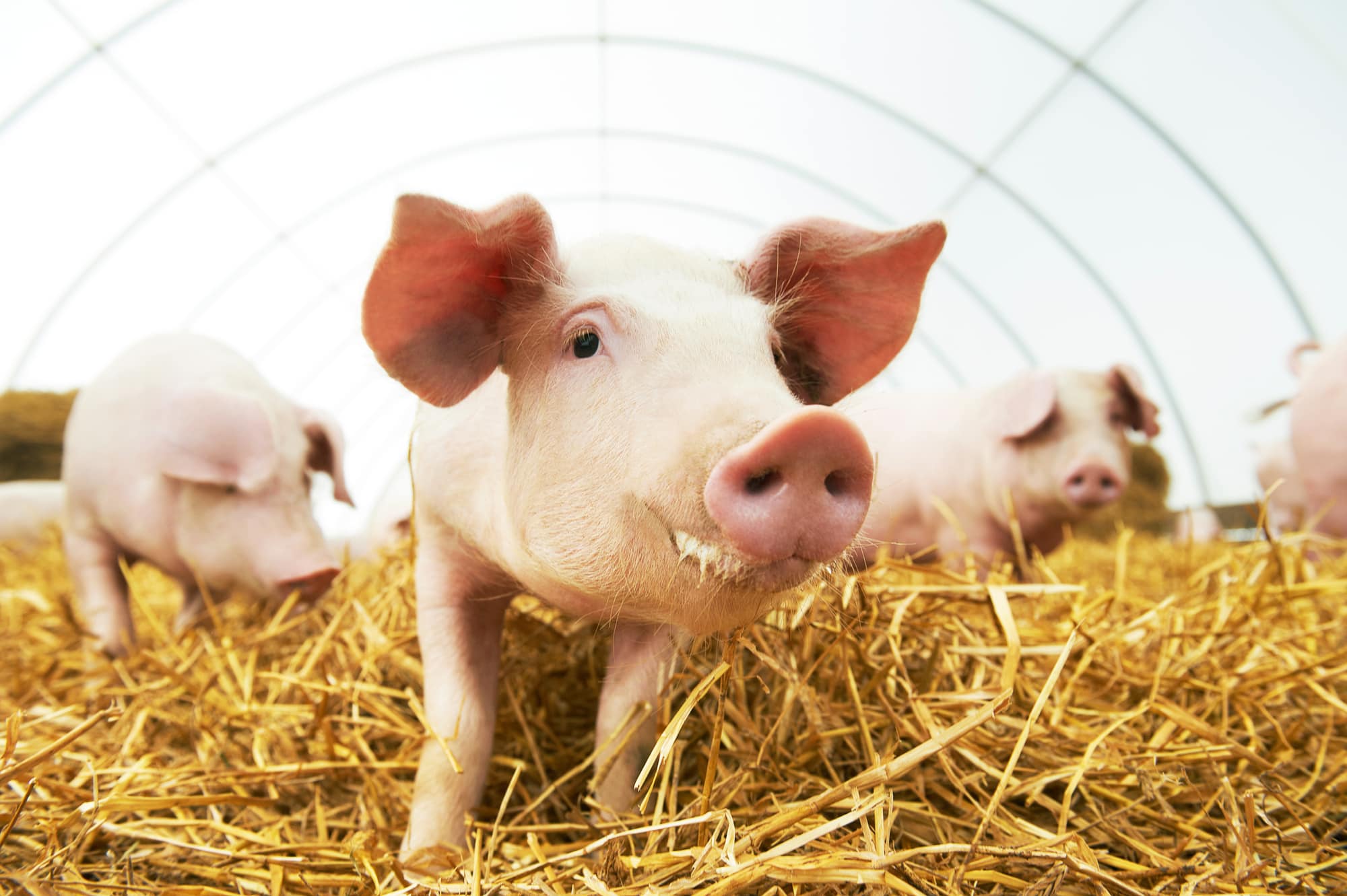 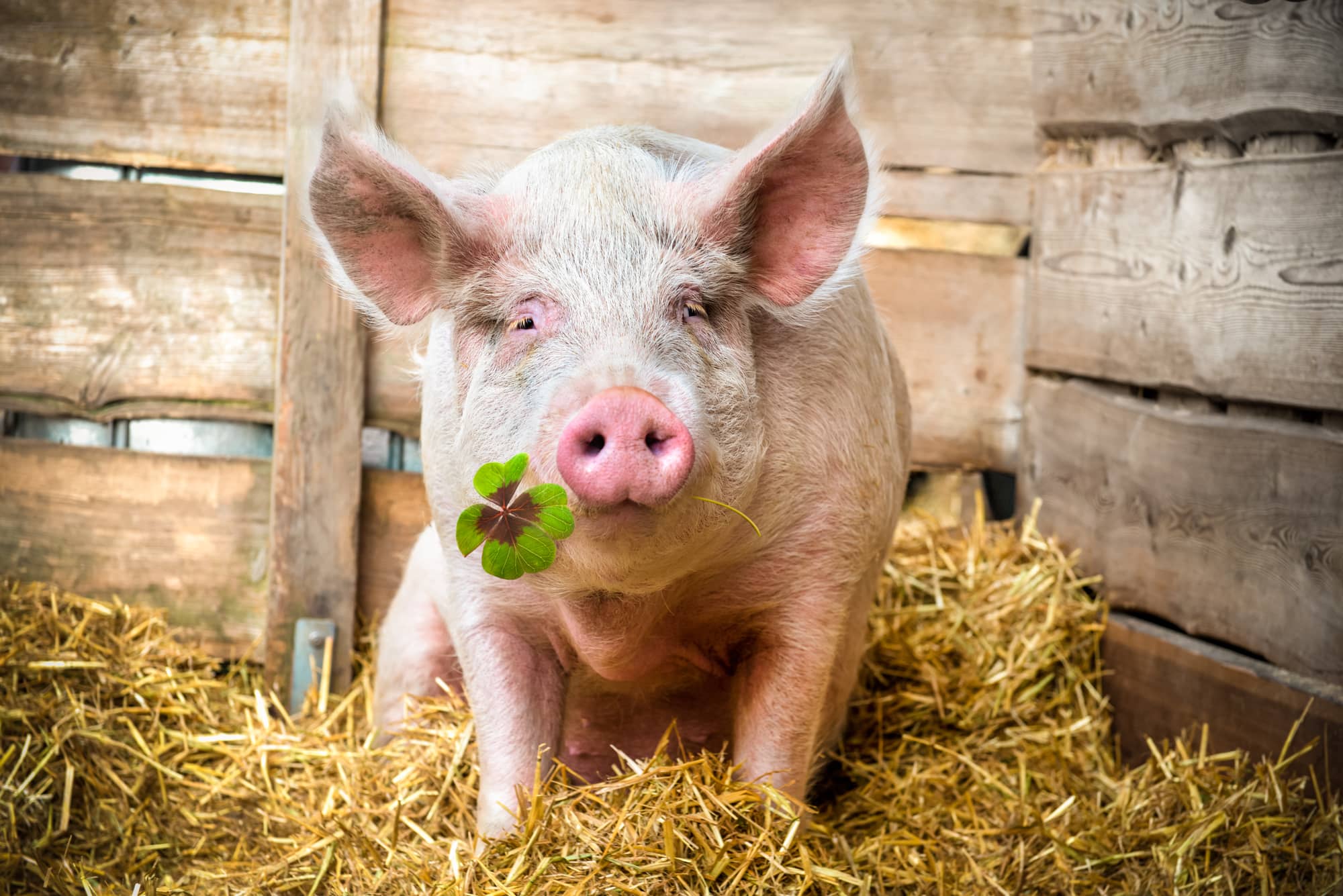 Pig me up for a date at eight o’clock.

Why don’t you pig on someone your own size!