Don’t bug your mom this afternoon. Read through this list of funny bug puns instead. You can always bug the family around the dinner table later and tell them the jokes you learned here. 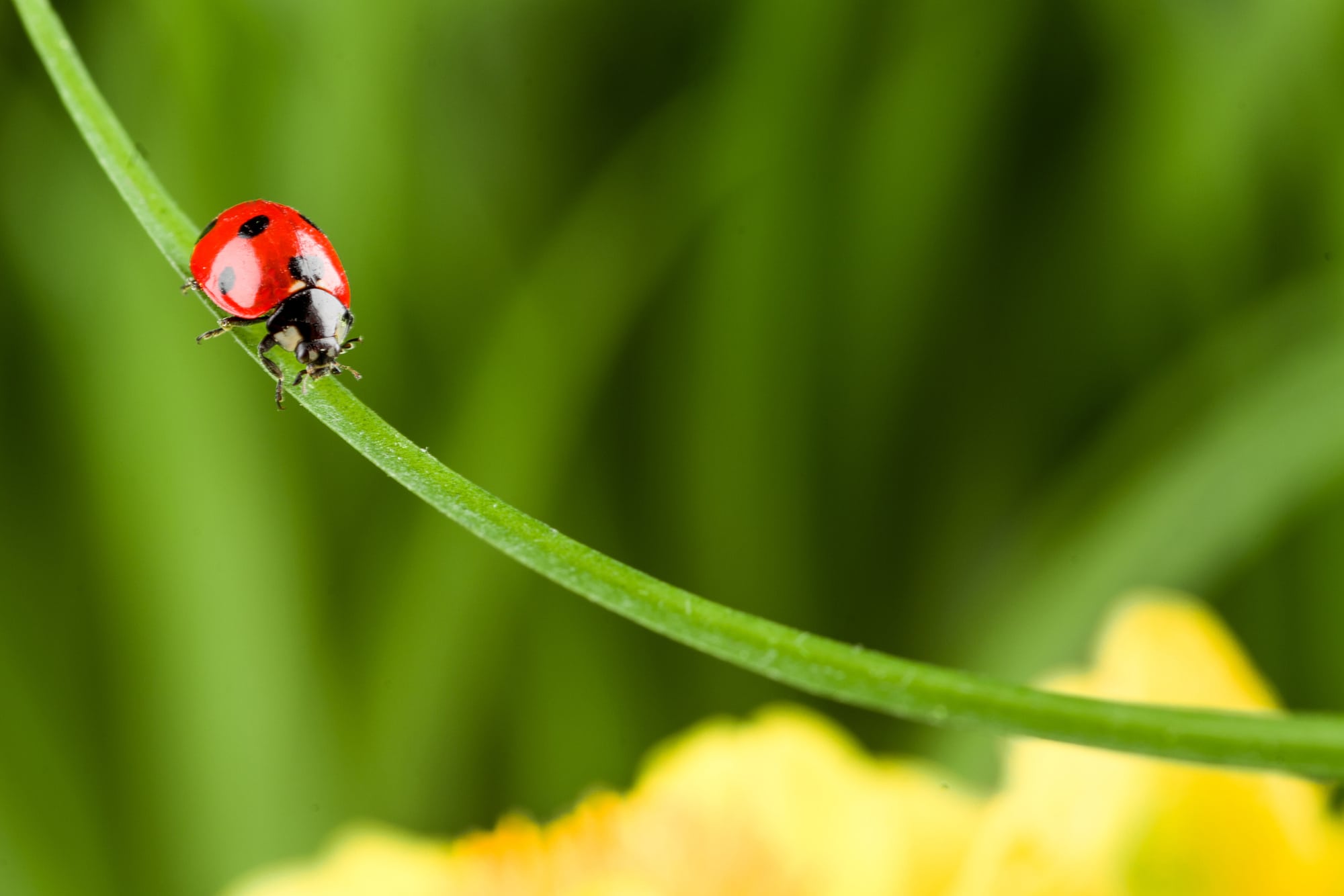 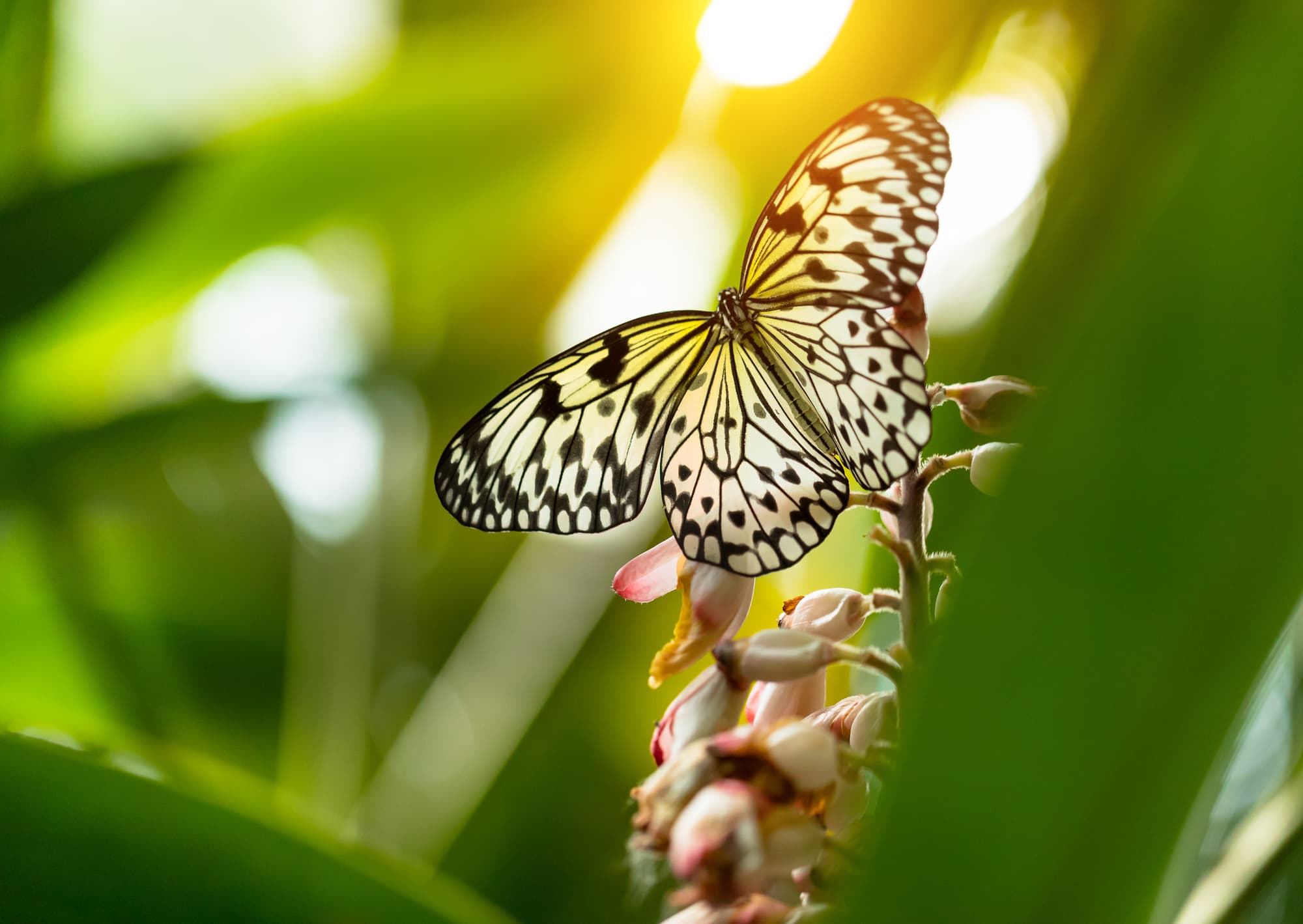