Frogs are funny animals, aren’t they? They might not be the prettiest things, but princesses kiss them, so they can’t be all that bad, right? Frogs give us plenty of chances to poke fun at them; let’s have a laugh. 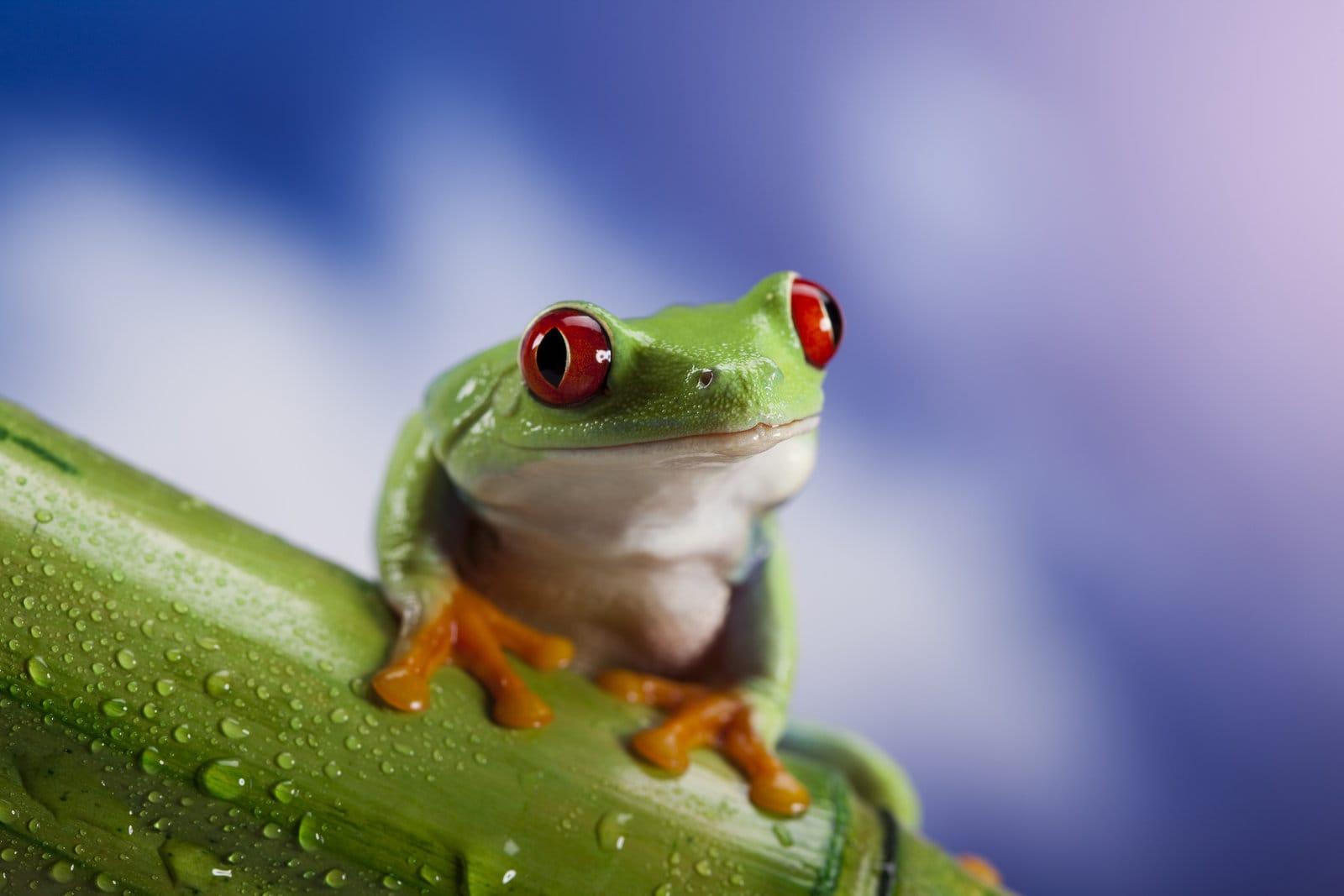 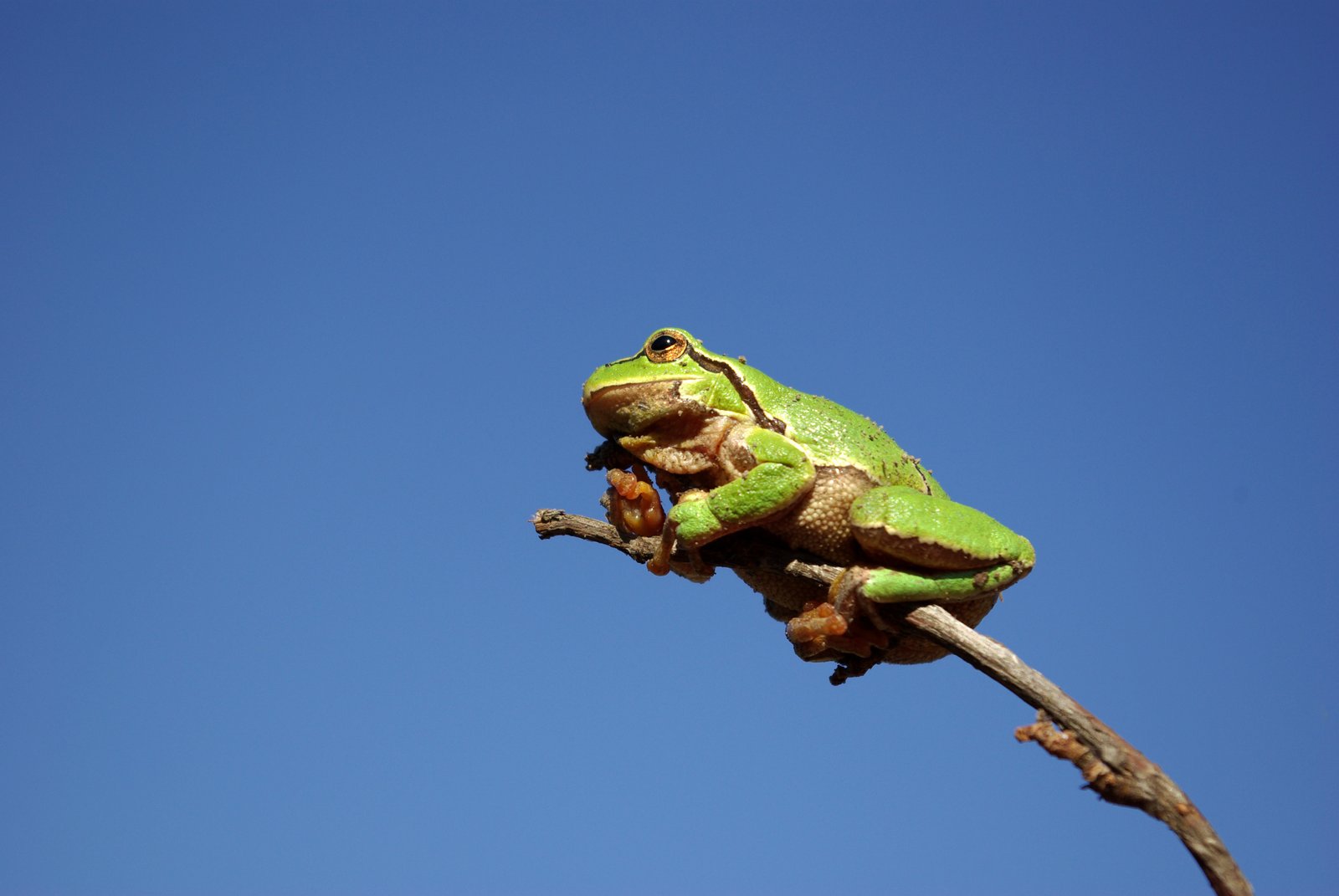