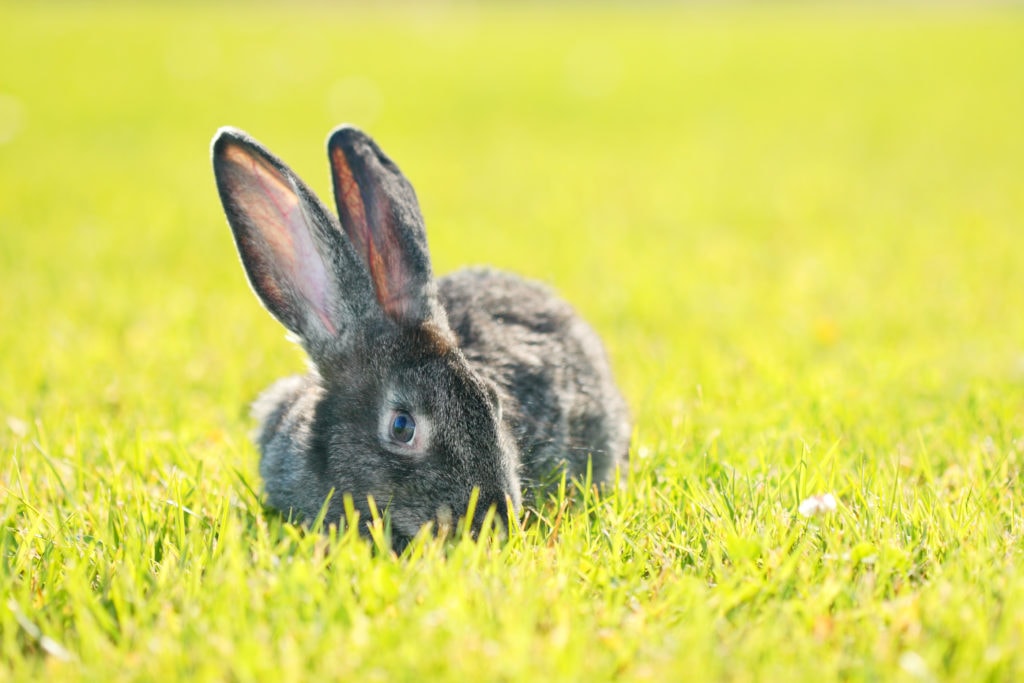 Why did the rabbit decide to stay home instead of going to work? They had a particularly bad hare day that morning.

What do you call a line of five rabbits taking a few steps back? A receding hare line.

I’m really excited for Easter this year, I just carrot wait for it.

What’s Willow Smith’s favorite pet? A rabbit, because she whips her hare back and forth.

Why did the group of rabbits get thrown out of the movies? Every bunny was Kung-Fu fighting…

What did the rabbit give to his fiance? A diamond ring, it was eighteen carrots.

Why was the rabbit depressed? Because he just carrot care about anything anymore.

Why is April the most exhausting month for most rabbits? Because it’s after March.

Why do all comedians need a good rabbit in their lives? When rehearsing their material, it’s best to have someone in the room who is all ears.

How do you find your way to the Easter bunny’s house? Eggs marks the spot.

Why do bunnies like horror movies the most of all? They enjoy hare-raising stories!

Where did the bunny get employed for his summer vacation job? The IHOP around the corner.

What’s the wrong way to make a rabbit float? Tying something heavy to it and throwing it into a river.

Why did the rabbit love the romantic comedy so much? It was the only movie with a hoppy ending.

A rabbit’s foot brings everyone good luck except for one thing: the rabbit whose foot is attached to the keychain!

What did the possessed rabbit do to solve his problem? His family had to call in the eggs-orcist.

What do you call a rabbit that was raised in a hotel since birth? An inn-grown hare.

Why did the creators of the Matrix choose a white rabbit to appear to Neo? Because a squirrel would have attacked his face first.

What do you call a dirty rabbit? Probably a dust bunny.

Where did the rabbit take his wife after they got married? They went on their bunny moon.

How did the rabbit know they were getting older? They counted all the gray hares.

What do rabbits use to dry themselves? A hare dryer!

Why did the bunny never stop gambling? It was pretty hard to change a bad rabbit.

Why are rabbits considered to be extremely lucky? Four rabbit’s feet.

Why did the rabbit cross the road? Mostly because he felt like doing it in a free country.

What’s around a rabbit? Fur.

What’s green, fluffy and has a tail? A green rabbit.

What’s green, fluffy, and has three tails? The same green rabbit from the last joke, but exposed to nuclear waste for a week.

Why did the rabbit leave his wife? Because she wouldn’t give him any Easter eggs.

Why did the rabbit leave her husband? Because she actually loved some-bunny else.

What do you feed a possessed rabbit? Deviled eggs.

What do rabbits put in their beer? Extra hops.

I bought my rabbit some new food this week, but he doesn’t seem to carrot all.

Why was the magician depressed? He looked in his hat and found the rabbit he lost in there about four months ago. 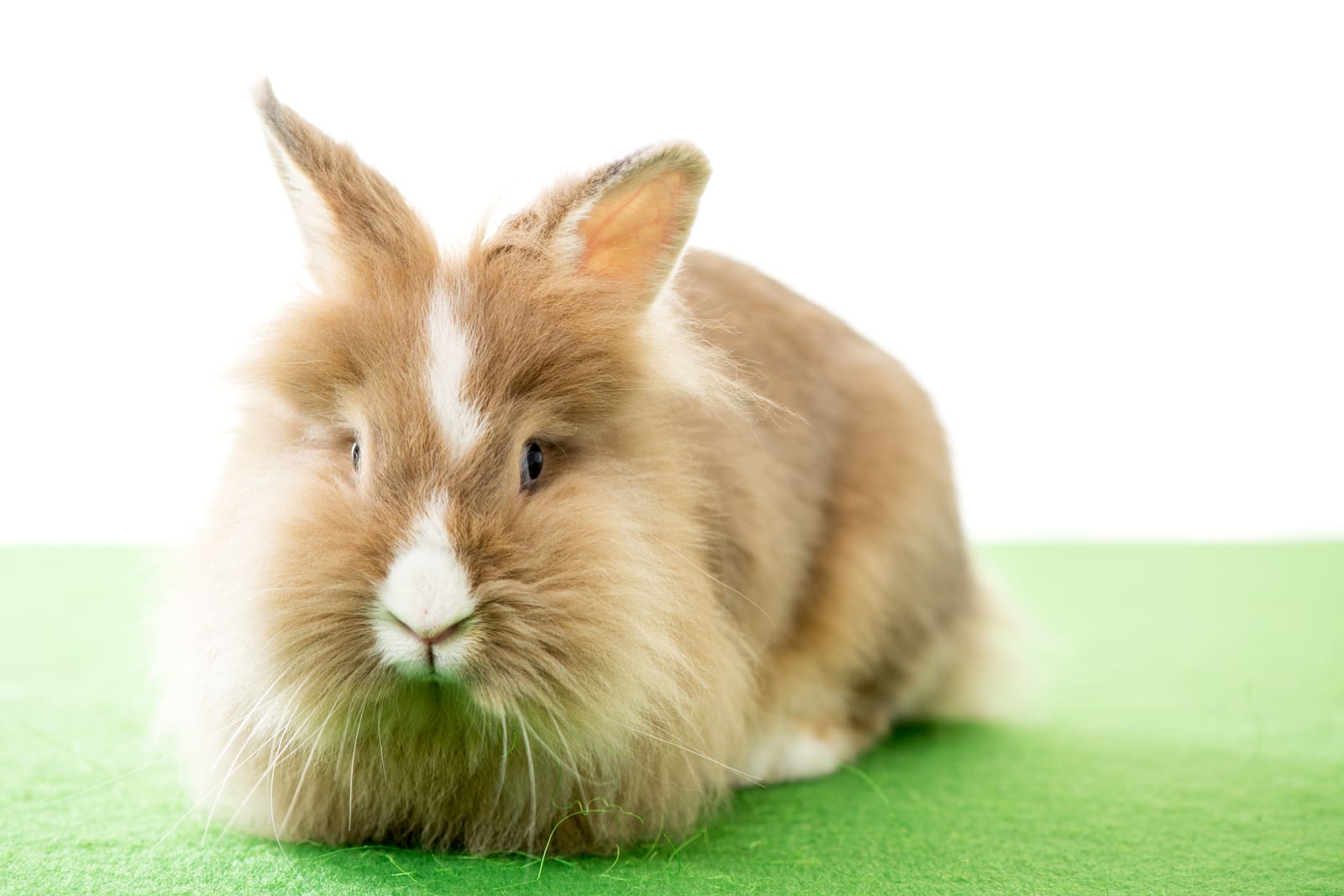 I was going to get you a rabbit for your birthday, but I forgot it in the hat – and the hat is still at home.

The Energizer Bunny wanted to personally say happy birthday to you, but his batteries ran out and now I have to do it!

What do you call a rabbit who has a flea problem? Bugs Bunny.

How does Bugs Bunny prefer to travel? Sometimes by boat, but mostly by hare-plane.

What does Bugs Bunny get for his birthday? Mostly shot at by hunters for pie.