Have your friends laughing off the scale at these hilarious music puns, one-liners, and jokes; they’ll be music to your ears. 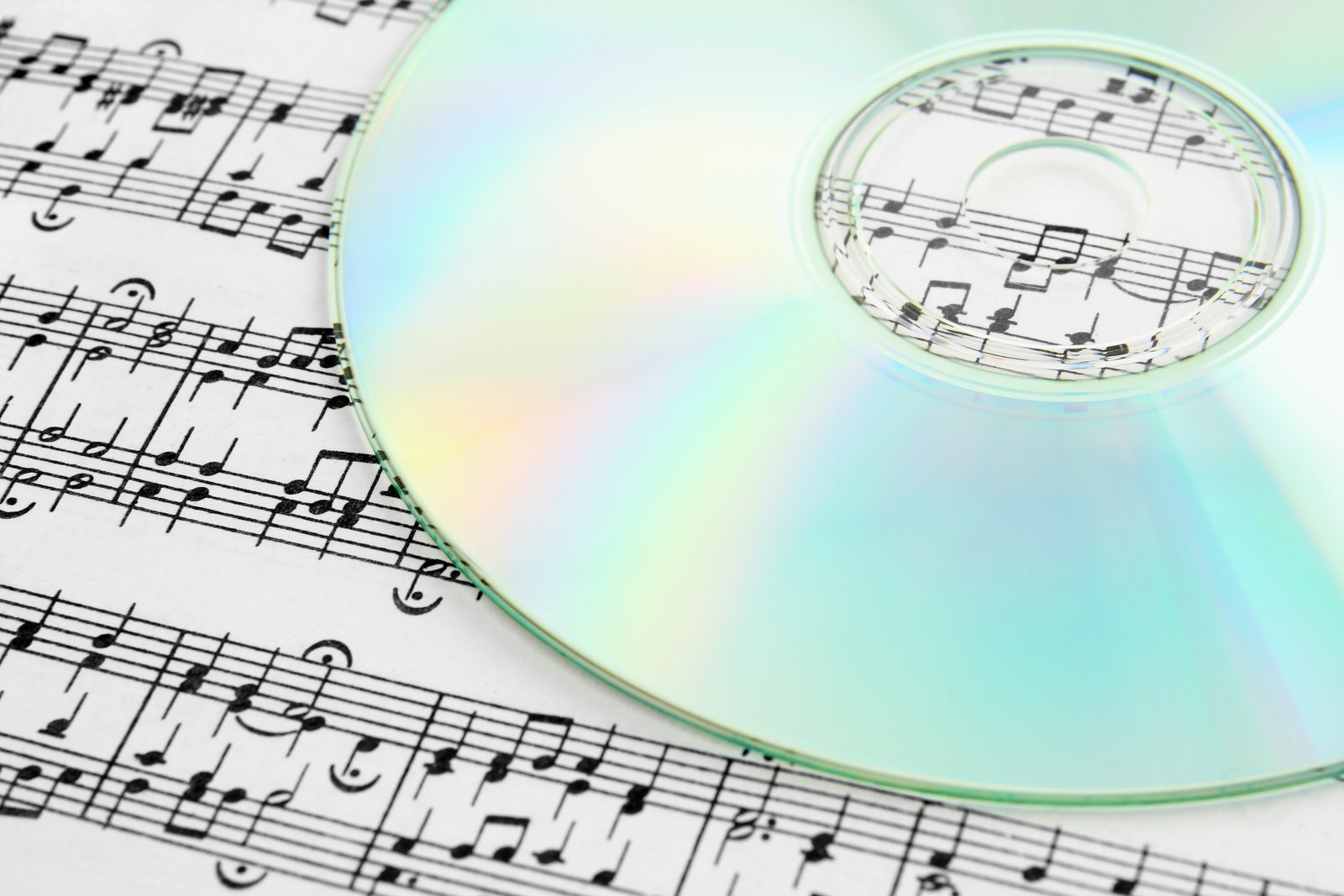 As tune as my back is turned.

As tune as possible.

Too much too tune.

Band of hope and glory.

In the band of the living.

Draw a line in the band.

The bands of time.

All bands on deck.

Bite your band off.

That’ll cost you a tenor.

Kanye think about it?

Hip hop to it

Got a soft Spotify for.

That really hit the Spotify.

In a tight Spotify.

Look at the gig picture.

Gig your own grave.

Gig your heels in.

Gig up the dirt.

A gig for victory.

Avocados love to listen to their Guac and Roll.

My buddy, the pipe organ, is a pretty swell guy.

A fool and his money are tune parted.

The only way to make this a bandstand is by taking away their seats.

All snakes are born musicians because they carry the best scales.

Hip-hop is the rabbit’s favorite genre of music.

The music teacher got locked out of her own home accidentally. It turns out she forgot the keys in the piano.

Cats love listening to mewsic in their free time.

I could hear classical music coming from my home office. I think the printer is jamming again.

I wish I could tell you a joke about the staccato, but it’s too short.

When the lead singer messed up for the twentieth time in a row, the music director said he was in a lot of treble.

One needs to go Bach in time to understand the future of music.

The pianist constantly hit his head on the piano keys. When the teacher asked what she was doing, she said, “I was playing by the ear, sir.”

All I see the solar system doing is dancing around to the nep-tunes.

The Olympic runner can’t play music during her free time anymore. She broke all her records yesterday.

The robbers were caught red-handed after luting from the neighborhood music store.

Nobody was allowed to handle the professor’s freshly printed notes. They were just too hot to handle.

My friend wrote a great wrap about tortillas.

Someone told Franz there was no way someone could make a better composition. “Are you Schubert that?” he replied.

My friend was annoyed because I was always singing Michael Jackson songs. I told him to beat it.

Vegetables love listening to songs for one sole reason. They love the beet drop.

The programmer had a hard time understanding the music at the party. He didn’t understand the algo-rhythm.

Rock bands don’t take in children who just moved into the musical neighborhood. It’s hard to trust new kids on the rock.

The pony won the ‘Rock and Roll’ contest because he was a rocking horse.

The rock musician stored his guitar in the fridge to play cool music.

The band practices are going smoothly. It looks like we’ll be ready a week before the live performance. Everything is going like rockwork.

The rock musician wasn’t used to people not listening to him. He threw a tempo tantrum during his set.

I couldn’t make the pirate listen to my playlist. He only listens to Rock n’ Row.

A music teacher stole all the band’s instruments. When they asked her why she did it, she said it was only because she didn’t want the repercussions.

A drumstick was on his morning run before coming across a guitar, driving slowly. “Hey, you should walk and roll if there’s a problem,” he advised.

A couple of composers decided to get together and open a bakery. They named it ‘The Rolling Scones.’

The musician couldn’t decide to take the stairway to heaven or the highway to hell after his death.

A man had a hard time remembering a famous rock and roll song. He was experiencing a mental rock.

The leader of the band was a great singer and storyteller. All his songs had elements of rock horror.

A rock and roll band got ready for their first live performance, and the band leader said, “Let’s hope it goes great, guys, rock on wood,” said the drummer.

I don’t think I can only settle on one pun for musicians. If I start, I’ll end up making a complete Liszt.

I lost my music notes during my move. I’ll have to drop everything and go Bach to square one.

A-Dell is the best computer company with the chance of winning a Grammy at this year’s awards.

Mozart had trouble composing new songs because he was always sick. He couldn’t cure his melodies.