Ears are something that most people have: if you’re looking for a laugh, ears might be the right place to start. Sound existed in the world long before anything had developed ears to pay any attention. Some people still don’t have any! Here are some of the best ear puns (for you to lend an ear to). 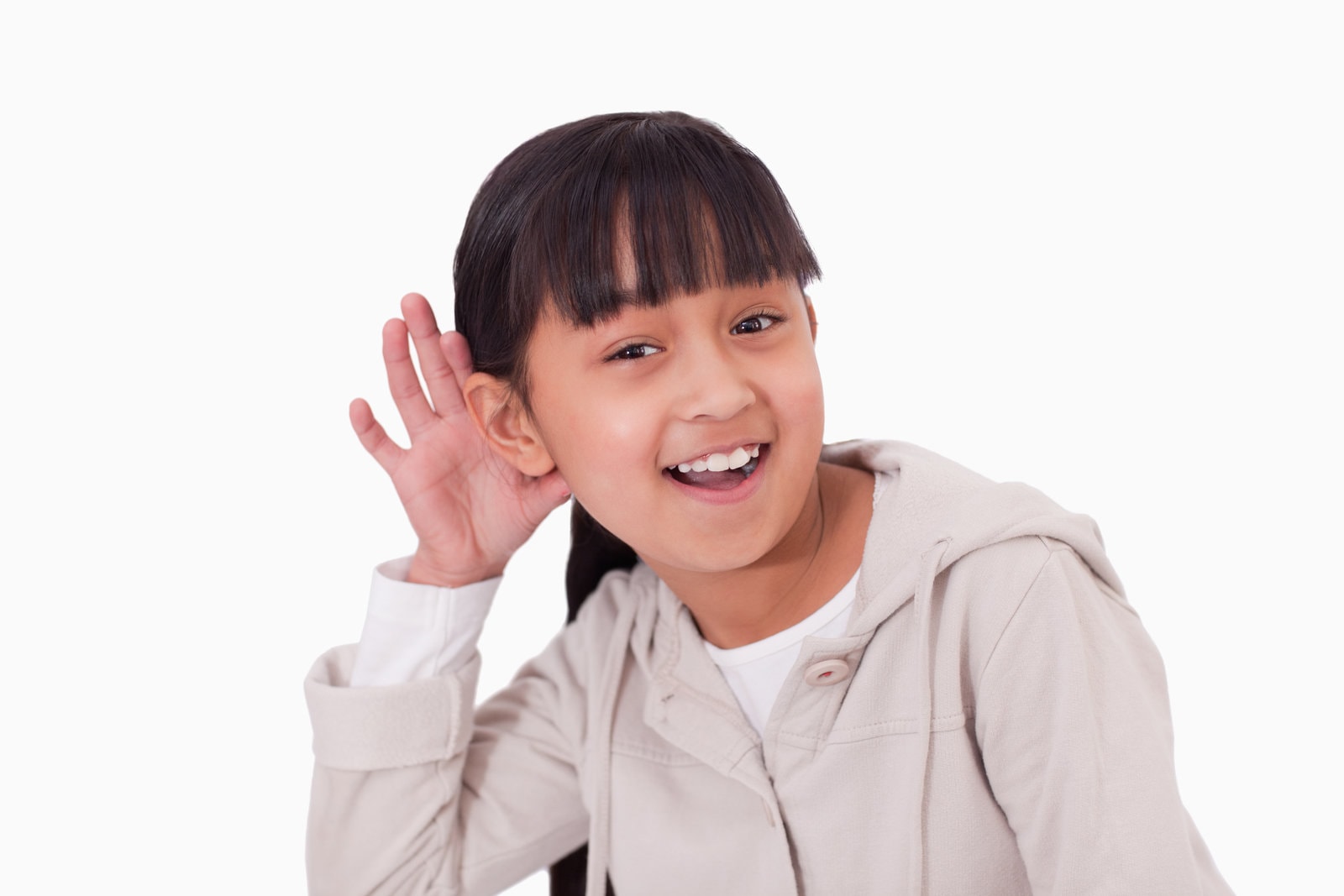 What’s the worst thing you can do when someone asks you to lend an ear? Take it literally.

What should you tell someone who just found out that they’re going deaf? Nothing, it’s probably a better idea to write it down.

How do scientists and art experts know which ear Vincent Van Gogh cut off? They found it.

What’s the worst thing anyone can have in their ear canal? A birth canal.

How do you know that someone has a new hearing aid? You can’t gossip around them anymore.

Why do some cultures have stretched earlobes as adults? Because they didn’t listen to their parents as children.

What should a hearing impaired person never leave the house without? Their hearing ear dog.

What should you do when someone says “Lend me your ears”? Leave the party.

If someone goes deaf in the forest, will it make a noise?

Q: Is that the police department?

A: Yes, who is this?
Q: I keep getting ears in the mail, what should I do?

A: Hear them out.

Why do older people need hearing aids from a certain age? So that younger people can’t sneak up on them.

How do you know when an older person’s hearing is going? When their memory isn’t.

How do you know that someone is Elvish? They come from Sweden.

I have a musician’s ear. Sometimes I wear it as a necklace when I go on stage, it helps me to channel the right energy through.

How do we know for sure that Beethoven was deaf? He doesn’t answer the Ouija board.

What do you call someone who has no ears? Some help.

Where is the worst place to go deaf? In the womb.

What’s worse than finding an ear in your stew? Finding the rest.

What type of ears never listen to anything anyone says? Ears of corn.

Q: How do you know that someone is going deaf? A: What?

Why do humans have ears? So that spiders have a place to nest.

How can you tell that someone is going deaf as they get older? They didn’t hear the question.

Which celebrity is known for having the biggest ears in the world? Big Brother. 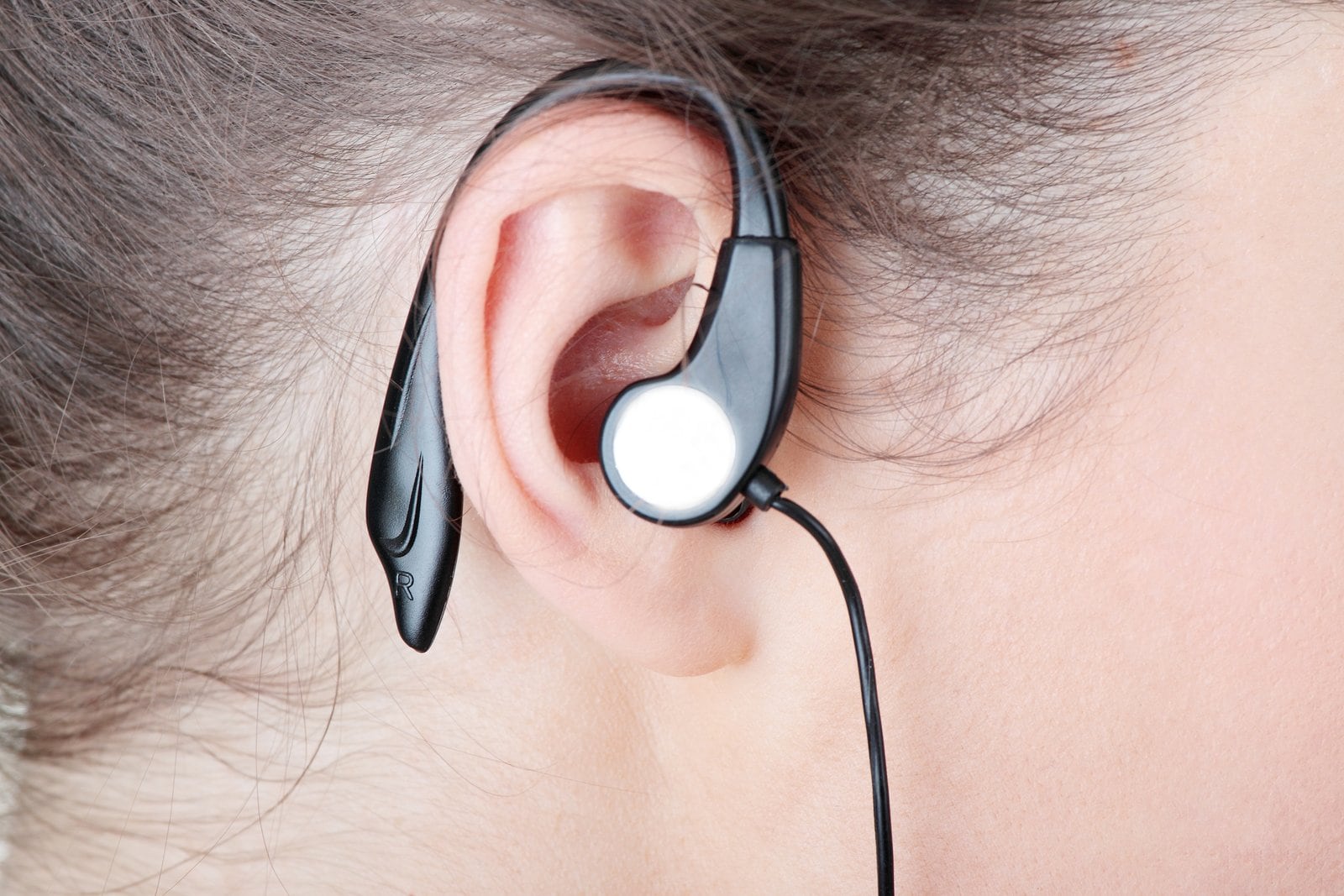 How can you avoid getting water in your ears when you’re drowning? By not drowning.

What should you do if you get shot in the ear? Figure out who it was.

What do you call a dog with no ears? Anything you want, we’re not sure he can hear you.

What should you do if you can hear ghosts mumbling at you all the time? Get a hearing aid.

Why are human beings born with two ears on the sides of our heads? Because we’d look too weird with six ears spread all over our bodies.

What’s the wrong thing to do at a metalcore gig? Go to one.

What do you call someone who goes to a lot of jazz concerts? Deaf.

Why should you never turn the volume of your speakers all the way up?

What do you call someone who’s been to more than five Metallica concerts? Anything you want, they lost most of their hearing by concert number three.

How do you know that someone is a professional musician? They’re going deaf.

How do you know that someone is deaf? There’s no answer.

What’s the worst thing you can do with someone’s ears? Refuse to give them back.

What do doctors recommend people should never put in their ears? Too much disco music.

What’s the worst way to get your ears pierced? With a machete.

Why don’t astronauts have sex? Because in the vacuum of space nobody can hear you ‘cream.

What’s the worst thing someone can whisper in your ears? That you’re related.

Why did the artist Vincent Van Gogh remove one of his ears? Because he really misunderstood the art assignment.

What’s the worst thing you can get stuck in your ears? Neil Diamond’s music.

Why do people prefer to have sweet nothings whispered into their ears? Because it’s a lot more romantic than having things shouted at your head.

What do you call a married man who goes deaf after he meets his wife? Happier in the silence.

How do swimmers keep the water from getting into their ears? They stop listening to it underwater.

How do deaf people know where they’re going? Because their eyes are fine.

How do you know that you might be going deaf later in your life? Song lyrics start to say something else than when you were younger.

What’s the worst thing to ask someone about their band? Anything, they’ll never stop talking after that.

How do you know that you should check your ears? Because you left them off the shopping list again this week.

What are the worst concerts for deaf people to go to? The answer is still Neil Diamond.