Boats float, at least the good ones do. From the small boats to yachts and cruise ships, here are some of the best boat puns (that’ll float your boat). 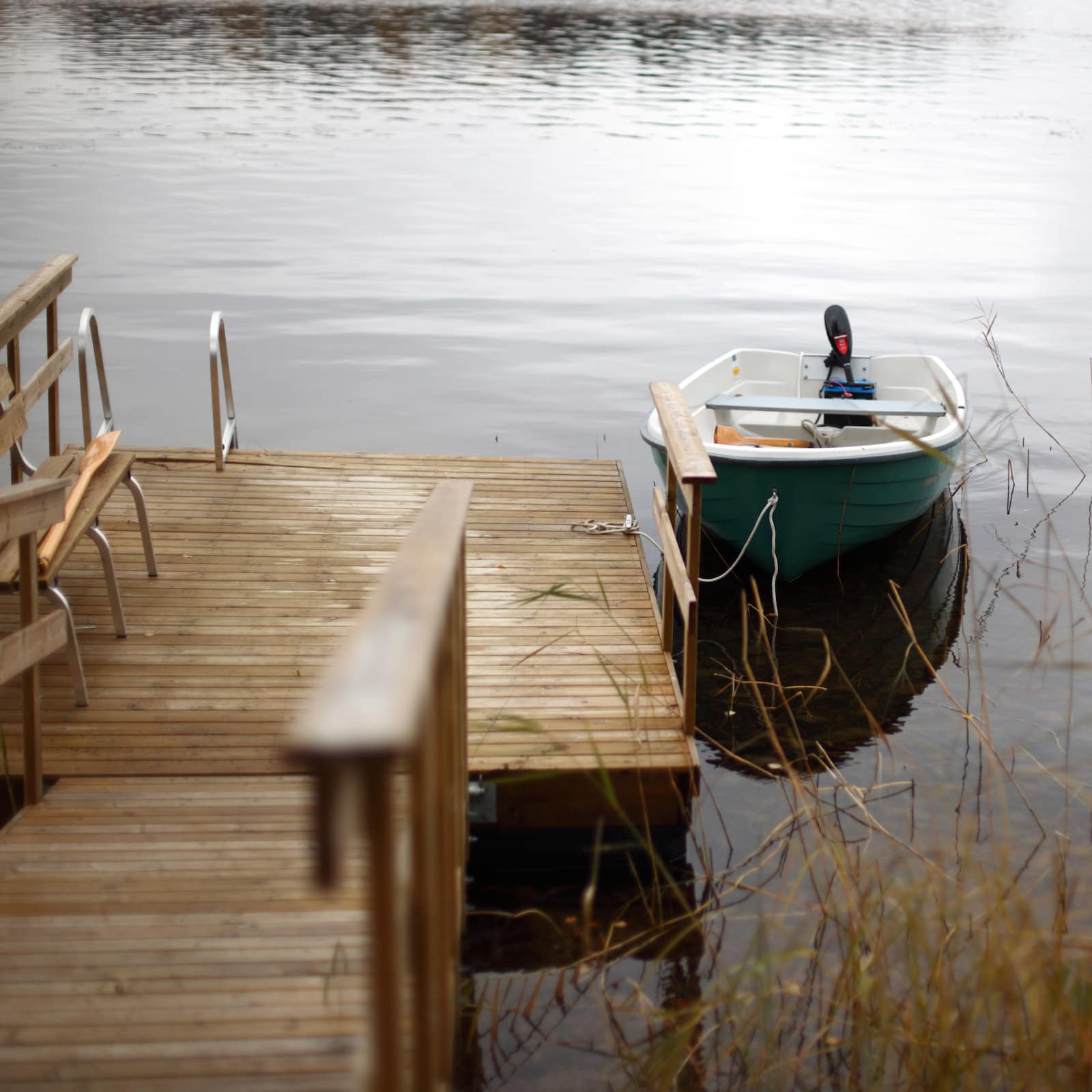 What’s the worst thing about going on a Carnival Cruise? The fact that IT is going with you.

What do you call someone who has an affair on a cruise ship? Soon going overboard.

What’s the best thing about going on a cruise with your whole family? Coming back.

How do you know that a cruise liner is going to be safe? You’ve met its previous passengers.

What’s the worst thing to do when you’re going on a cruise? Have to swim to shore.

What’s the worst type of cruise ship to go on? A moving one.

What’s the best part about going on a cruise once a year? Being divorced.

What do you call the special area of a cruise ship liner that’s reserved for the children? Overboard.

Which cruise ships should you avoid? The ones that sank.

How do you know that your cruise ship is about to hit an iceberg? You won’t.

What’s the first thing you should do when you see a cruise ship going down on the ocean? Wave.

What do you call a boat that’s been made from sticks? A water death.

What’s the right way to get on a boat? Not at all.

How do you stop yourself from being seasick? Stay on land.

What’s the best movie to prepare your family for the excitement of the ocean? Jaws.

What’s the worst thing to do if you’re on a boat and see a shark? Dance.

Which video game is best known for having a lot of sharks in it? Poker.

What do you call a boat that’s been made from twigs and held together by twine? Sinking for sure.

What type of boat gets lighter the further into the ocean it goes? A boat filled with cannibals.

Where do boats go when they retire? Down.

Why were the parents glad that their daughter had decide to become the captain of a boat? Because she didn’t become a lawyer. 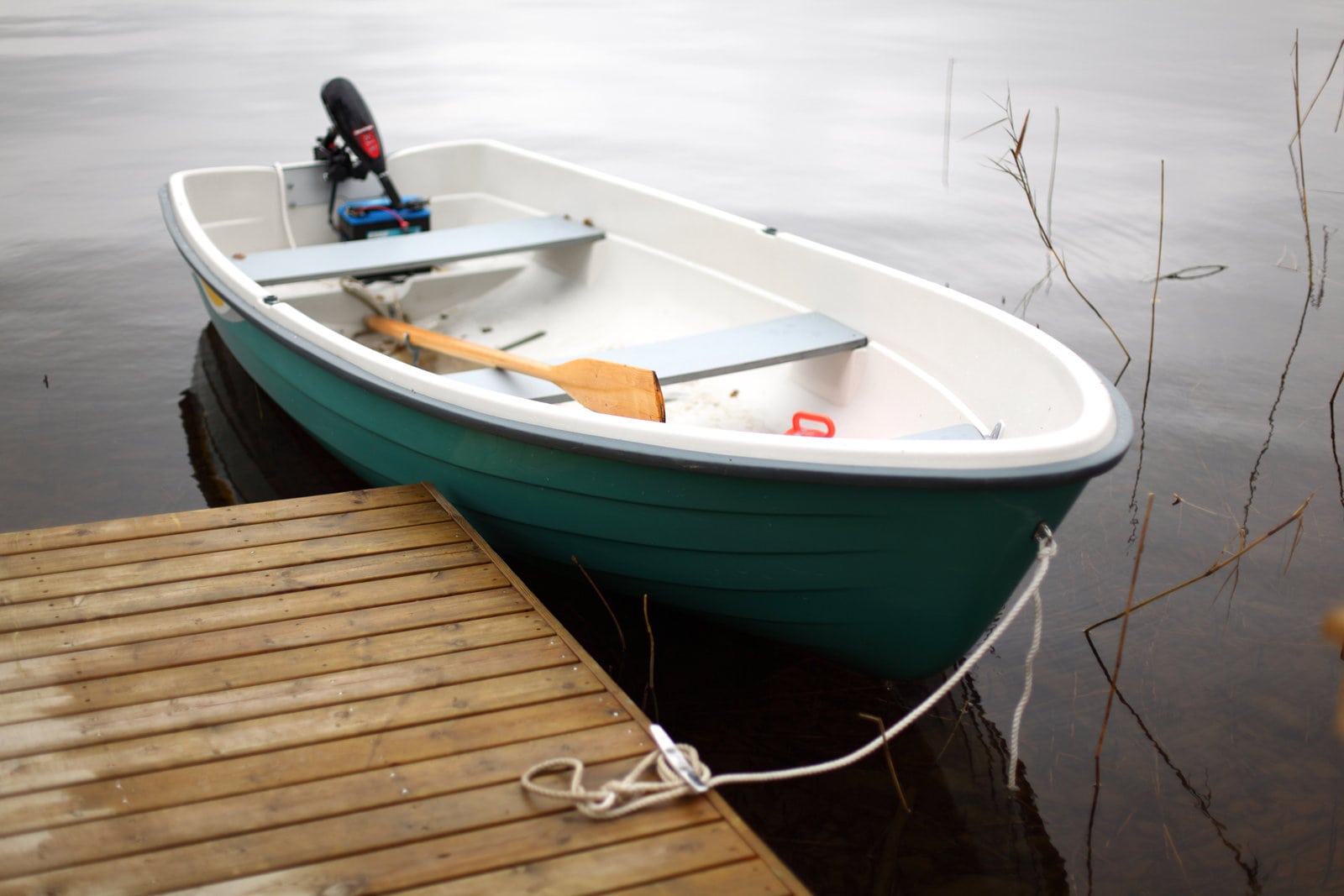 Who should you save when a ship is sinking? Yourself.

Who should you call first when a ship is going down? The captain.

What board game was being played on the Titanic at the point it hit the iceberg? Well, hopefully not Battleship.

What’s the most effective way to sink a boat? Blackmail.

What’s the easiest way to win at Battleship? Bring your own explosives.

What’s the worst game you can play on a ship overlooking the water? Hopscotch.

What’s the worst boat to travel on? A container full of televisions.

Why is it considered customary to break a bottle of champagne against the boat? Because the boat is going to see some horrible things and it might as well have a drink now.

What can make a family cruise ship experience a whole lot less fun? The rest of the family.

Why do they allow people to gamble on cruise ships? For the company to pay for the rest of the cruise.

What did the doctor do after his patient died during surgery? Bought a boat with the money.

What should you buy someone who has everything? Insurance.

What type of salad was the most requested by passengers on the voyage of the Titanic? Iceberg.

What’s the one thing you’ll never see on board a cruise ship? Anyone happy.

How do you make sure you can enjoy a family boat cruise? Go alone.

What’s the most dangerous thing about buying a boat? Not knowing how to steer it.

Did anyone ever figure out what we should have done with the drunken sailor?

Did you hear the boat’s captain and his wife had twins? That’s great! What did he call them? Ebb and flow.

What do sharks call a yacht? A quick snack.

What is the dolphin term for yacht when translated into English? A can of seamen.

What’s the most important thing you should always have on a boat? Its captain.

Which passengers got more than they had asked for on the Titanic voyage? The ones who requested more ice in their drink.

Where is the worst place to find a cruise ship captain during the cruise? At home.

Why was there never a movie sequel to The LIttle Mermaid? The sushi industry.

What type of club are you most likely to see when you’re out on the ocean? A seal club.

Where is the worst place to go on a cruise ship? Somalia.

How do you know that someone’s a pirate? The cruise ship is suddenly going to somewhere else.

What’s the worst time to go on a cruise ship? When it’s busy sinking.

What’s the worst thing to call a yacht? Anything related to snooker balls, because you’ve got to sink them to get anywhere.

Where do captains learn to steer a boat? Nobody knows, we thought they were all just guessing how to do it.