The British are known for their sharp sense of wit (and their keen love for a good pun). Find out why they call it “Great Britain” and why their Ben is the biggest with some of these great British jokes and puns from all over the internet. 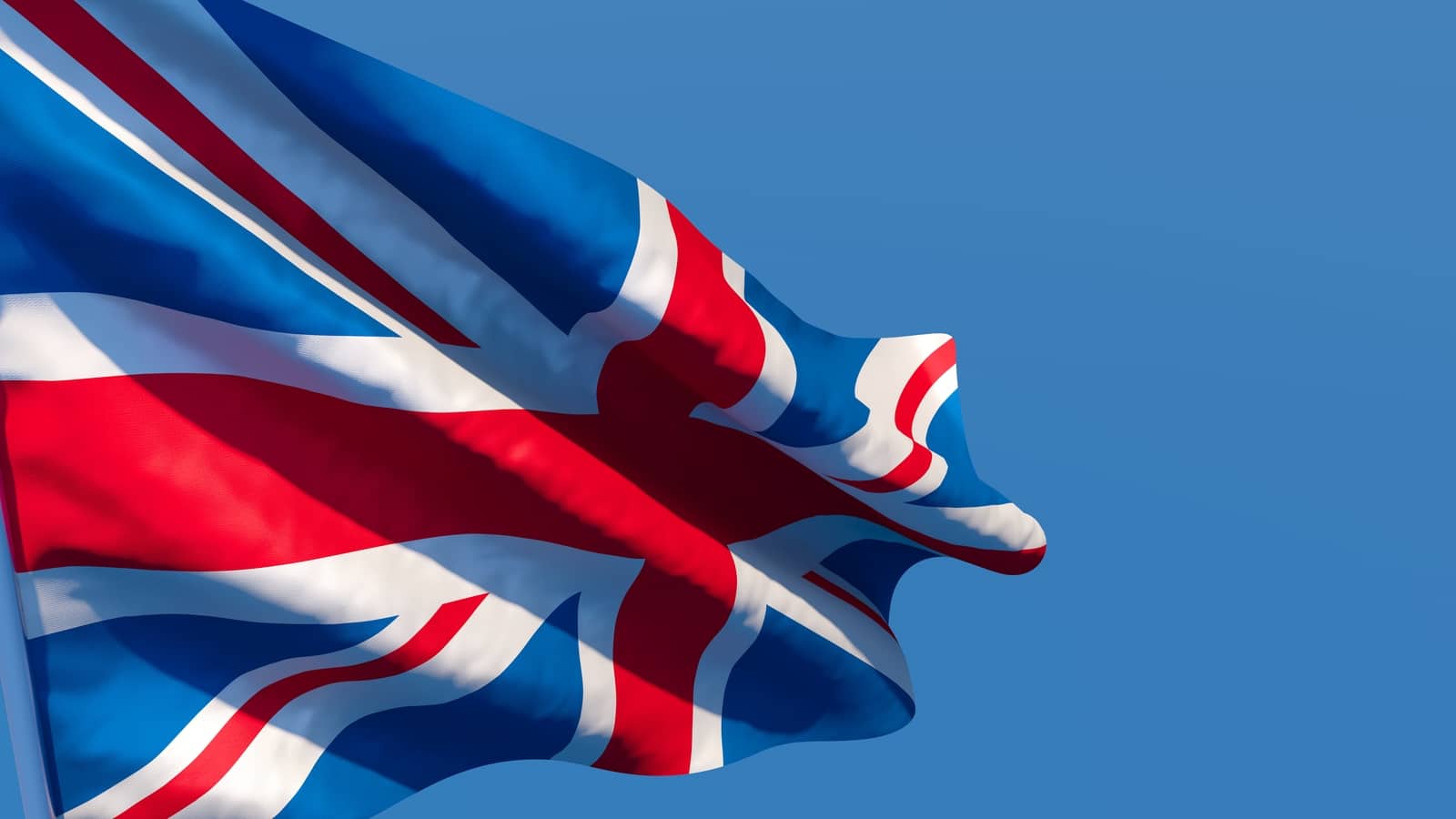 My cousin told me that she had sex with a guy in an airport bathroom once. He was apparently so classy that he didn’t come when he was finished, he arrived.

What was the British professor’s favorite show to stream? Doctor Whom.

Why do British men die younger than their wives? Because they want to.

What’s the difference between a New York taxi and a London cab? The accent.

What’s the worst part about being British? The fact that you’re British.

What’s the official dish of the British Naval Forces? Fish and ships.

What’s the worst way to go to Britain? In a shipping container filled with televisions.

What do you call a British criminal? Your Majesty.

What should you do after you’ve seen an episode of Eastenders? Literally anything else on the planet.

What do British people miss the most about their home country’s food when they’re somewhere else? Very few things.

Why do tourists prefer going to Britain? Because their Ben is bigger.

What makes British men so well-loved in other countries? Their country’s big clocks.

How do you really pronounce Worcestershire Sauce? It doesn’t matter: if you’ve tasted it once, you’ll never ask for it again as long as you’re alive.

How do you know that someone from Britain has been pronounced dead? The conversation is the same, but the tea starts to get cold.

Did you hear about the detective who was electrocuted on the job? His name was Sherlock Ohms. His partner was called Wattson.

What do you call a lass from Glasgow? Back.

How should every joke about the English begin? By explaining what Brexit is and why people should care about it first.

An English man walks into a pub. That’s it. That’s his whole day.

How do you know that all the Queen’s swans are royal? They’ll tell you.

Bus drivers in the area of Big Ben sure do have a busy day at work. They have to drive around the clock.

What’s the difference between British and Scottish? Their parents.

How do you know that your visitors are British? They’ll walk into your living room and stick a tiny Union Jack right in the middle of the room.

What does the Union Jack stand for? Terms & Conditions when you need them in English.

Why did my cousin’s mate get stabbed in Liverpool? Because he wasn’t in Manchester at the time.

Why do so many people get stabbed in Liverpool? Because nobody is allowed a gun.

My mother is French and my dad is English. I guess you could say that their marriage was a real European Union. 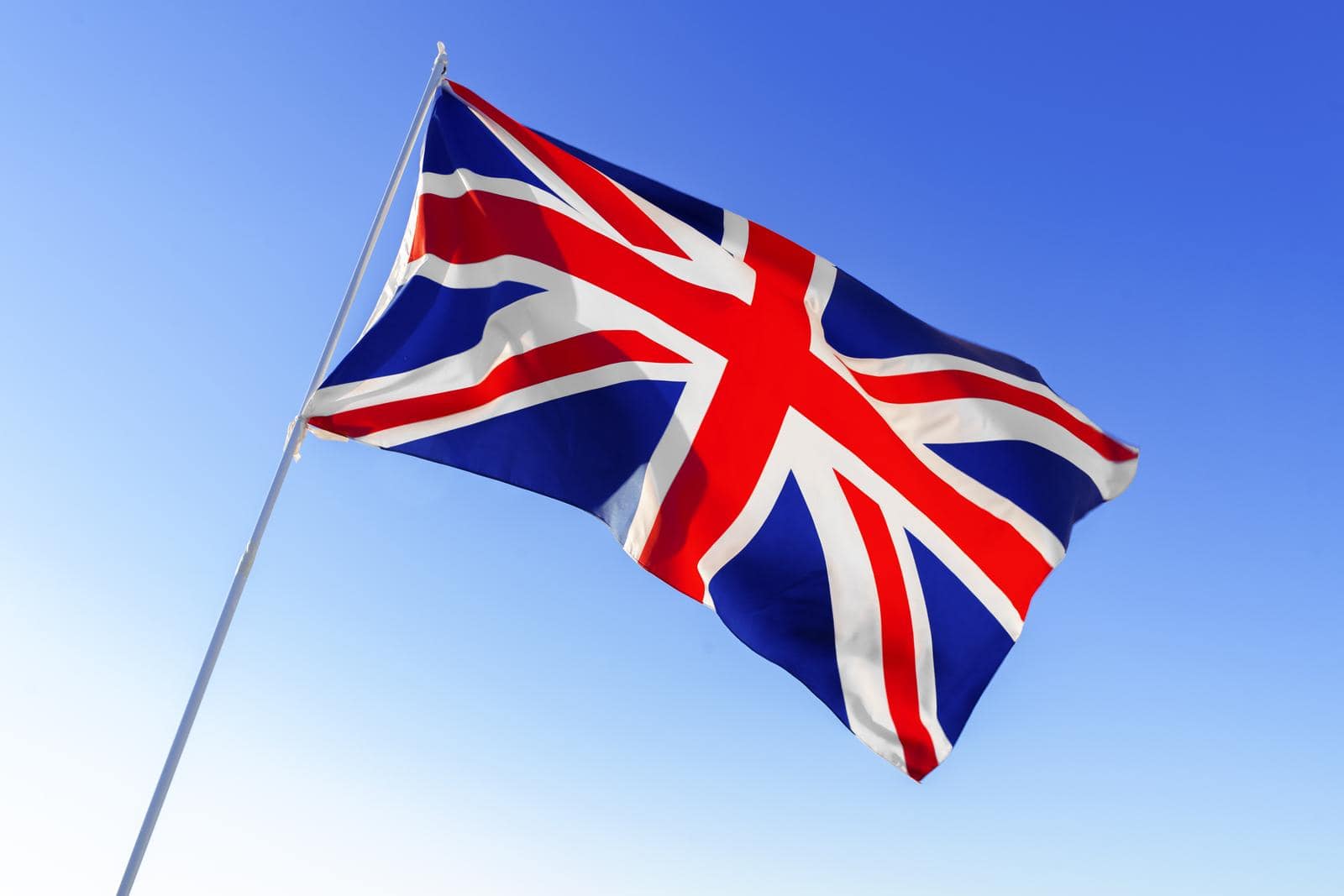 What do British people eat with everything? Spices from other countries.

What should you send a British dad when you’ve married his daughter? His daughter.

What was the favorite food of the British monarcy for the past fifty years? Souls.

What’s the worst British thing you can make? British enemies.

What’s the one type of food that you will never find in most of Britain? The affordable type.

How do you know that your wife has met someone from England? She tells you that she’s leaving you for someone in England.

What does every British person get with their breakfast in England? Cholesterol.

Why are British men such great lovers? Because they really know how to pound.

What do British families usually eat for dinner? Whatever they can afford, have you seen the exchange rate?

Why do British people love bacon and eggs so much? Because it’s very hard to grow cows in the United Kingdom.

Why did they call it the United Kingdom? Because George Lucas already held the copyrights to anyone using the phrase The Empire.

What’s the right way to make tea? Go to Starbucks and ask for coffee, your life will be changed completely.

What’s the worst thing you can call a British man? Father.

What’s the most important thing you can keep in your car for driving in Britain? A seatbelt.

What’s the most popular religion in Britain? The postal service.

Some of the Best British Puns

How do you know that something has been made in Britain? The amount of tax.

What do you call a great British curry? One they bought somewhere else.

Why is British spelling different? Because it was first.

How do you know that someone is British? They’ll tell you.

How can you tell that someone is from a town that ends in -shire? You’ll have no idea what else they were saying.

What’s the oldest known British way of brewing tea? Throw it overboard into the ocean, and wait for the revolution.

What do you call a British accent but weirder sounding? An Australian accident.

How do you take a Brit to bed? With caution.

What’s the most common fetish in Britain? A first divorce.

Did you hear about the excellent British restaurant? Neither have they.

How do you know your wife wants a divorce in three months? Her accent changed in two.

Why do British guards wear furry hats? Because they can’t wear furry shoes.

Why do British people go to the pub? Because you’re not allowed to drink beer in an Asda.