An apple a day keeps the doctor away if you believe what people think, but laughter is also the best medicine (at least, as long as you also keep your actual medicine). here are some of the best doctor puns for an emergency laugh. 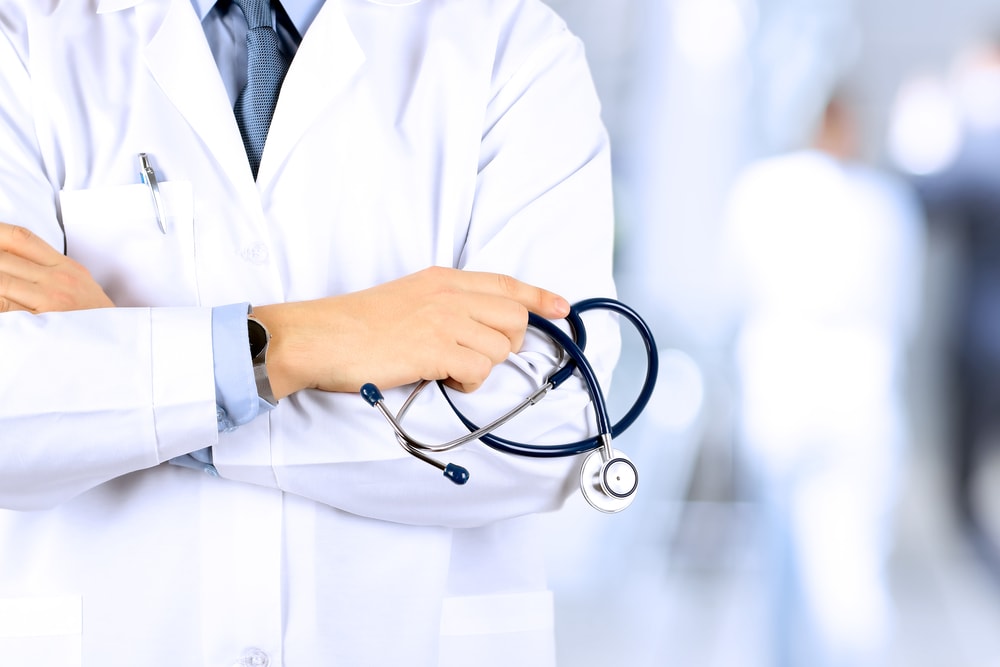 What do you call a doctor who knows exactly what they’re doing? A myth.

Q: Did you hear about the doctor who got fired from his job at the hospital?
A: Oh, no, what did he do?
Q: He walked into the lab and exposed himself.

What do you call a doctor who believes what his patients tell him? Wrong.

Where do doctors learn how to be friendly to their patients? From declassified torture manuals.

What’s the most dangerous thing to do after you’ve just been to a cardiologist? Look at the bill.

Why do doctors have less nightmares than the rest of the population? Because doctors get a lot less sleep.

How can you tell that your doctor has made the right decision for your health? Because they know you’ve still got to pay.

How do you know that it’s a doctor’s birthday? They’re at work.

What do most doctors do when they know they have no idea how to treat something? Lie about it.

How do you know that your doctor isn’t licensed? Because you’re at the dumpster behind the restaurant when he asks you to cough.

What’s the first thing you should check for when you wake up from surgery? Your kidneys.

Where is the most painful place to have surgery? A bathtub in an undisclosed location.

How do you make a doctor ill? You go there.

How do most doctors have sex? Quickly.

Q: How do you know that your doctor prescribed the wrong antidepressants?
A: There’s no way to know, but you’ll just have a feeling.

Who was the first doctor to attach a human head to another human? Hopefully the last.

Where do doctors learn to operate on people? Hopefully not at cooking school.

How do you know that you should find another doctor? You couldn’t find the first one.

What’s the worst thing a doctor could lose other than their reputation? A sponge inside a patient.

How do you know that your doctor knows what they’re doing? They introduced themselves as a nurse.

How does an apple a day keep the doctor away? Because doctors hate being thrown with apples.

How do you know that your doctor isn’t really a doctor? Because their coat doesn’t go all the way down to their ankles.

How do you know that your surgeon isn’t qualified to be a doctor? They’re trying to go into surgery with a steak knife.

Why do doctors always scrub their hands before surgery? Because their mothers taught them to always wash your hands before they eat.

Why do doctors have such terrible handwriting? You’d be surprised to hear that most doctors aren’t very good with their hands. 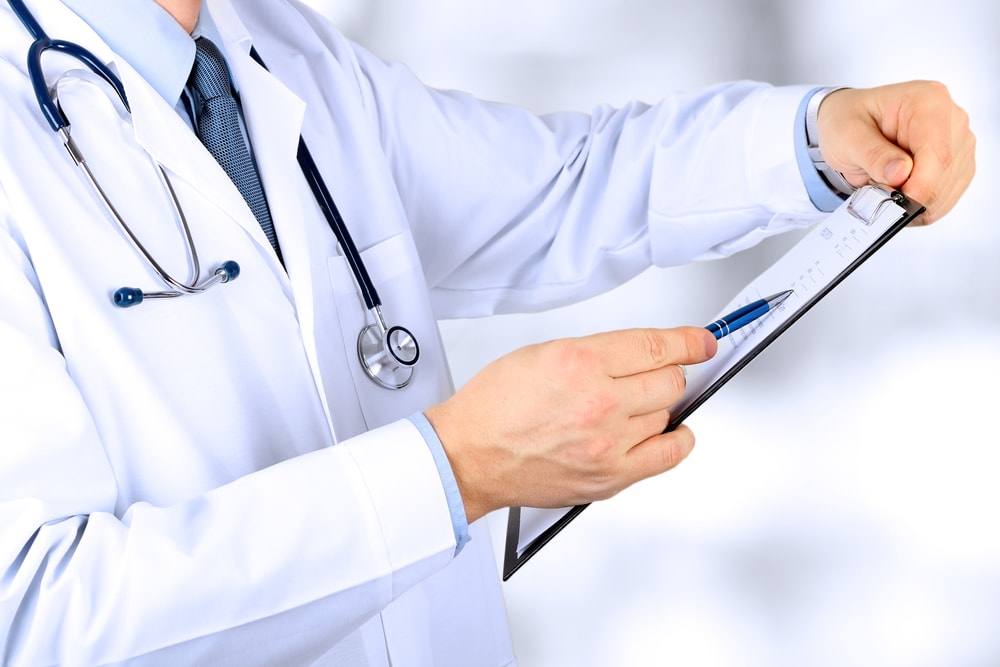 Doctor Puns For A Laugh

If doctors are so good at what they do, why is their office referred to as a practice?

What do you call a doctor who knows everything? Dead.

What type of doctor was Hannibal Lecter? Not a very good one.

What should you always remember when you’re about to make an appointment with your doctor? Which symptoms happened that made you want to make the appointment in the first place.

Why is it customary for doctors to keep candy for small children that they give to them when they leave their offices? So that the children will eat enough of them to come back again.

How do you know that you should see a doctor? Because you can’t see right now.

What’s the most important thing to remember if you’re dating a doctor? Not to miss an appointment.

Q: What do you call the type of doctor who works with only a specific type of fish?
A: A lake sturgeon.

What’s the most important thing you should remember when going to see a doctor? The time of the appointment.

What’s the most important thing to remember when you go to the doctor’s office? Where it’s located.

Where do doctors go to learn the art of surgery? Roswell, New Mexico.

What type of doctor should you go to if you’ve been stabbed in the middle of the chest? Preferably a fast one.

What’s the most difficult part about being a doctor? All the screaming you have to deal with at work.

Where do doctors learn their special form of handwriting? Hopefully not at the same place where they learned steady surgery.

Why don’t doctors get married often? Because their office romances usually keep dying on them.

How do you know that it’s time to find another doctor? They start most of their surgeries with sage.

How do you know that someone is a psychiatrist? They studied longer than your doctor.

What’s the worst thing about going to the doctor for a prostate exam? Feeling both of his hands on your shoulders as he’s doing it.

Why should you go to the doctor more often? Because there are just two payments left on his yacht.