Football is almost never funny, except when it is… If you don’t know what we mean, just take a look at some of these next football puns. We have the whole nine yards covered, and even a few puns about the shape of the ball. Have fun! 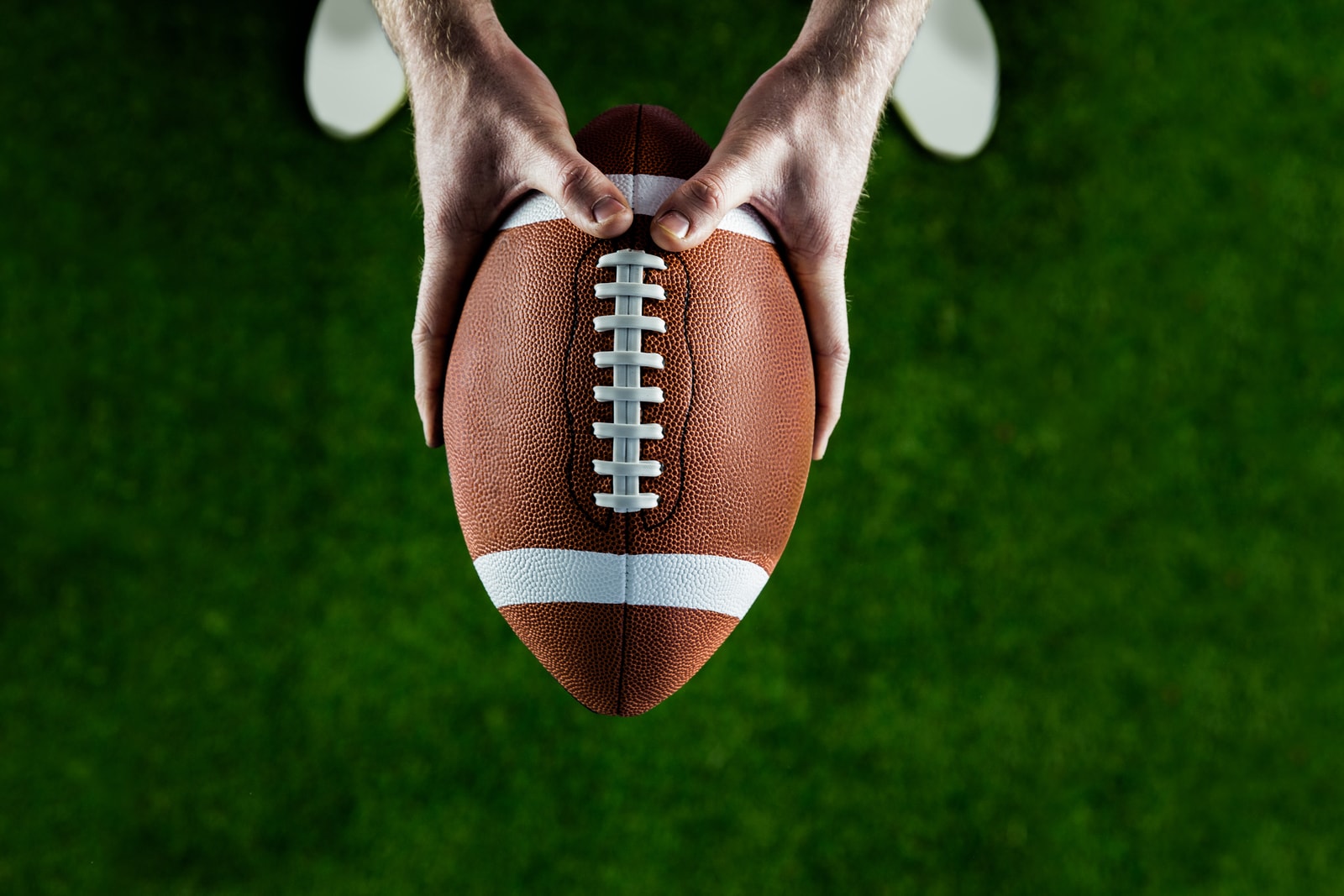 What’s the most important thing to remember when you’re watching a football game? That you always know better than the referee.

What do you call a group of football fans? The biggest Uber you can find.

What’s the proper name for a bunch of football fans at a game? A mob.

How do you make a football player millions of dollars at the game? Switch to playing Monopoly.

What makes a good football player? A good internet connection.

What makes a football player perform faster on the field? Their fear.

Where was the last football world cup played? On grass.

Why don’t football games allow contact between players? Because football players are clingy.

How do you know which team is winning the football game? They’re the ones whose coach looks the happiest at tne end.

How can you tell that someone has broken a rule of the game in professional football? The face their coach makes.

Where should you never kick a football according to the official rules of the game? Straight into a group of nuns.

What do you call a group of football players together? A team.

How do you know the score of the football game right now? Ask someone else who was paying more attention than you.

How long is the average length of a football match? Forever if you bet anything on one of the teams.

How do you win more at football and perfect your game? Play it online.

How can you play football with your pets? By learning how to be a good taxidermist.

What do you call a football player who knows exactly what’s going on in the game? Retired from the game.

How can you tell that your team lost the football game? The bookie starts calling you as soon as they’re done.

How do you know someone is going to be a football star? They’ll usually tell you.

How do you play football with toddlers? Well, you have to make sure that you kick them hard enough.

What should you do with a football when you see it for the first time? See a foot doctor and have them look at it to decide what’s going to have to happen to it.

What’s the right way to kick a football? With your feet.

How do you make sure your team is well prepared enough to win the local football game? Make sure the players all have guns.

How do you know that someone is a famous football player? Usually they’ll tell you all about it.

What’s the difference between golf and football? The size and shape of the ball.

How can you spot the losing team in the excitement of a live football game? It’s the team that you bet the most money on.

How much money can you make as a professional football player? Just enough to cover an addiction or two, buy a boat and go bankrupt. 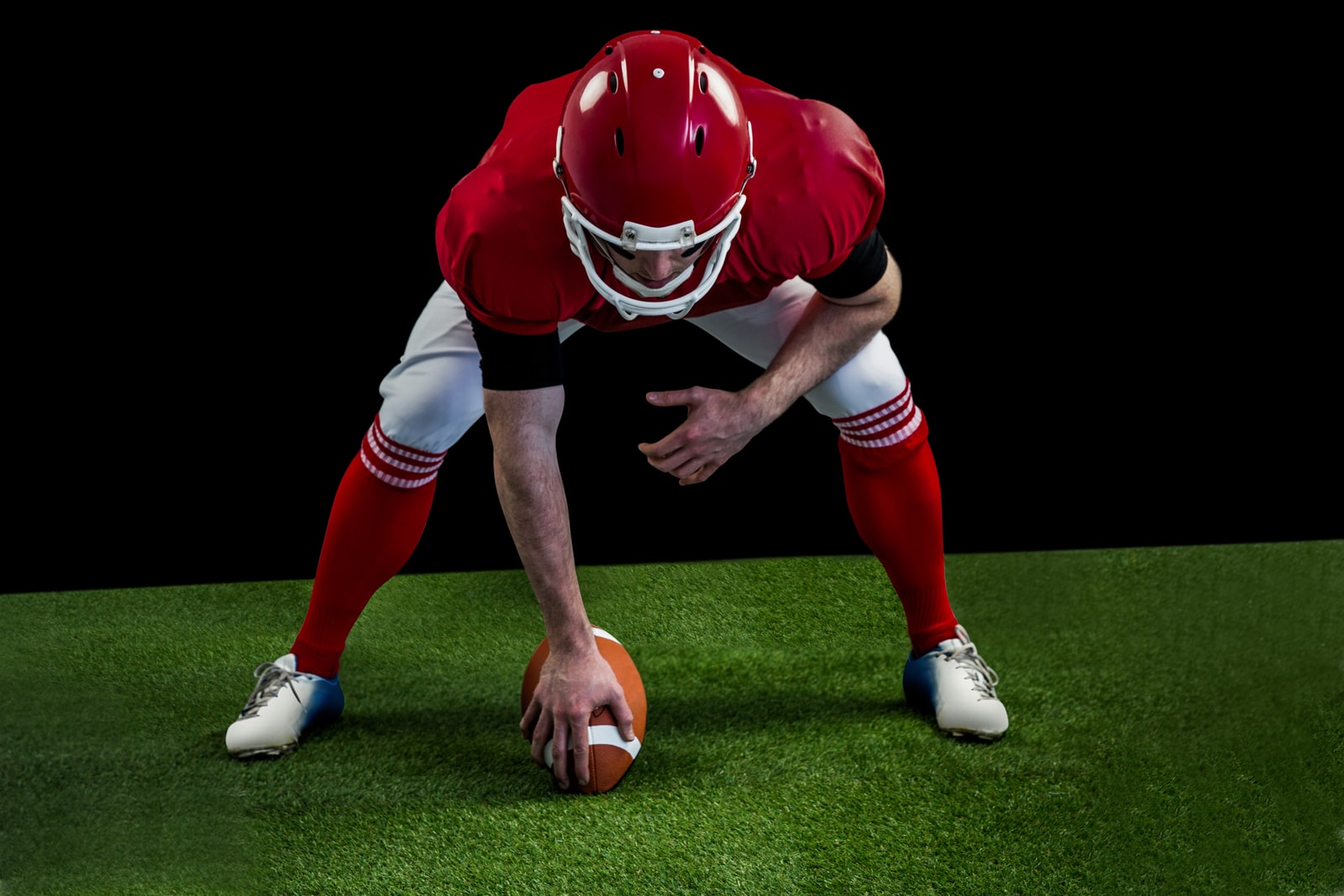 How can you tell the difference between American and British football? The size of the score.

How do you know that wrestling is rigged and football isn’t? Wrestling storylines follow a logical storyline that you can trace.

How do you know that the opposing team is cheating in a game of football? They have three of the same player on the field.

How do you know that your three-year old might be a great professional football star? Because they’ve learned the rules better than you have.

What’s the most important thing to remember when you’re about to prepare for a game of football? The football.

Why do football players go into their games with protective gear over their faces and bodies?Because soldiers aren’t expected to go into battle naked.

What should you do if you see a football hurtling towards a group of toddlers at full speed? Absolutely nothing at all.

Why did we used to make footballs from pig skin at the very beginning of the game? Because using shrunken heads for games had become illegal by that point in history.

Why doesn’t Tom Hanks enjoy football as much as he likes volleyball? Football just doesn’t remind him enough of Wilson.

What’s the difference between tennis and football? Literally almost everything.

Why are football fields traditionally measured as nine yards in length? Because double this length would kill the players from exhaustion.

Why do football players have sex before every game? So that the referee will like them more.

What’s the best way you can learn how to play football? Online.

What do you call a football player who has achieved overnight fame? Wrapped up in a scandal.

How can you tell that a football player has gotten hurt while playing the game on the field? The score gets stuck while you went and made a sandwich.