Have you ever looked at the clock at work, or stared at your watch until the minutes passed by so that something else could happen? That’s time travel in its simplest form, though it doesn’t sound like the world’s greatest superpower. Here are some great time jokes that will help you pass the time for sure. Enjoy! 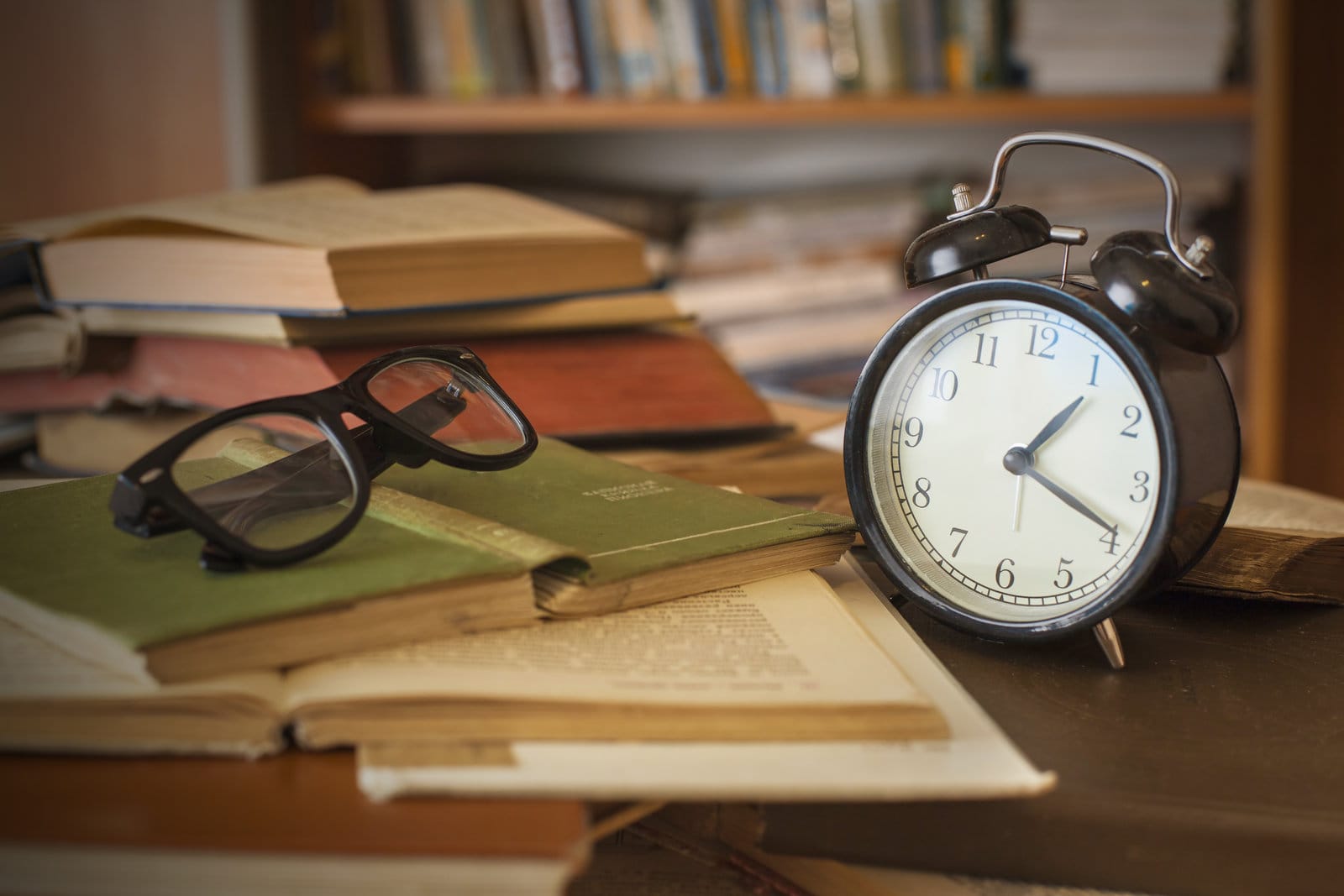 How do doctors know that someone is clinically dead? They take them out for a game of golf and check their handicap at the end of it.

How do you know that your grandparents grew up in a different time where things weren’t the same as they are today? The way they dress when they go out of the house.

What’s the difference between a mousse and a cake? The amount of time you bake it.

What can you tell when a zombie runs at you with full speed, and it has no shadow? The time, it must be about midday.

What’s the wost time of the day for cows? Dinner time at the steakhouse.

How do you know that it’s just past morning no matter where you are in the world? McDonald’s refuses to make you anything from the breakfast menu.

Dad, what time was I born? Gee, son, I don’t know. You’ll have to ask your uncle.

What’s the worst time to find out you’re adopted? Just after marriage.

What’s the worst thing that you could spell wrong on a search engine? Grandfather clock.

What’s the most important thing you can tell someone who just lost someone they love? The time.

What’s the difference between a good joke and a bad joke? How long you wait after the disaster until you make it.

Why do doctors refer to the time someone passes as the time of death? Because it’s certainly not called the time of life after they’ve given you a tickle and a kick.

What happens right after time of death? Time of burial.

Why does Doctor Who use an old blue Police box to travel through time? Because George Lucas had already grabbed the copyright for anything else the creators could think of to use at the time.

How do you know that you’re getting older? When someone asks you for the time, you have to go outside to check the sundial.

Why don’t you see more ghosts wearing watches? Because the people didn’t die with them on.

How do you know what time it is in Hell? Somewhere between breakfast torture and evening torture, there’s no real way to tell down there.

How do scientists manage to travel through time? They wait.

How do you know what time it is at a voyeur’s house? Watch.

What would most old people say that they don’t have enough of by the time they die? Time.

What’s the worst time you could ask someone to go out for a round of playing golf? Their time of death.

How do you know that the sand has run out of the hourglass? The Grim Reaper shows up at your front door and asks you to go somewhere with him.

Real chefs never die, they just run out of thyme.

How do we know that time travel doesn’t exist? Because nobody from 1997 has showed up to tell us yet.

What’s the worst thing anyone could do while they travel through time? Have more kids.

Where do lost socks go when they get lost in the wash? Everyone knows that all lost socks end up somewhere Back to the Future.

Why was Harry Potter stuck in the wrong timeline? Because he confused Tina Turner with the Time Turner and ended up at a seventies disco.

Did you hear about the chef who cancelled the event he spent months working on? He had to do it because he ran out of thyme.

Why don’t you see most ghosts wearing a watch? Because most people didn’t have time to put one on before they died.

What’s the right time to invite someone over for dinner when you know it’s going to be a busy day? Not at all.

How do Grim Reapers know when it’s time to take someone to the underworld? They stand around and take bets.

What’s the difference between good pasta and great pasta? The amount of cooking time.

Even though Tesla cars can save the world a lot of energy, what are they known to waste a lot of? The owner’s precious time.

How do you tell the time on an old-fashioned analog watch? Ask someone else what the time is.

What time is it when you’re waiting in line for McDonald’s to get a breakfast? Time consuming.

How do you ask someone for the time in Chinese? By waving your arms and hoping that someone else in the crowd understands you.

What’s the worst time your dad could choose to have gone fishing? That time he was having an affair.

How do doctors know that someone is deceased when writing down the time of death? The doctors ask them, and if there’s no response from the person, they’re definitely dead.

Why don’t you see grandfather clocks in most homes these days anymore? Because most of the clocks turned out to be haunted.

Why are there no clocks inside most casinos? Because most casino security bosses get nervous around anything that starts ticking.