Time is a funny thing… Literally. Some people are dead set in believing that time travel is possible, and the rest are the ones asking them to prove it. Here are some of the best time puns that will never grow old. 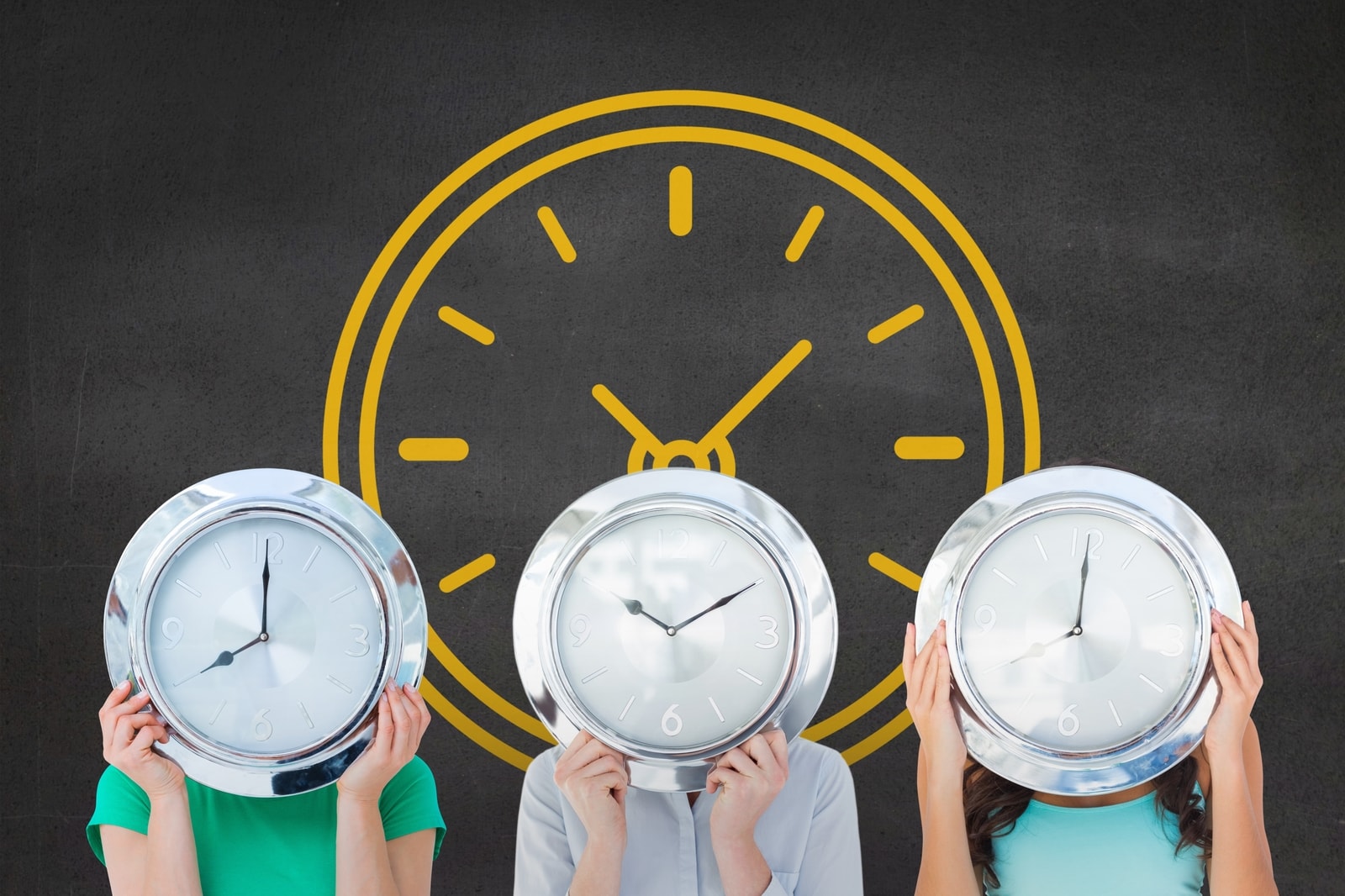 How do you know that it’s time to get some sleep? Your clock start speaking and tell you.

What time is it always according to the Hulk? Clobberin’ time.

Why is the TARDIS made from an old telephone booth? Because at the time of its creation Disney had the rights on going through time with anything else.

What do you call someone who just made a million on Microsoft stock? Investing in the early nineties.

Did you hear about the chef who got to the grocery store too late for his ingredients? He had to cancel the dinner because he didn’t have enough thyme to prepare for it.

How do you know that your parents and grandparents came from a different time? Because they’ll tell you.

Where is the worst place and time a time traveller could ever hope to end up? The current one.

What’s the worst time to visit an Olive Garden? Any time.

What’s the right amount of time to cook a chicken in the oven? Until it stops clucking from the inside.

What’s the worst time you can choose to invite someone to a dinner party? At their time of death.

What do you call someone whose watch has been standing still for the past five minutes? Running out of time.

What’s the one lesson we can all take from the hit television show Heroes? Don’t get your watch repaired. It’s risky.

What’s the worst time to get to a funeral? Time of death.

What’s the first thing you should do if you go to the doctor and they tell you that you have only five minutes left to live? Boil an egg, it’s a great last snack you can make with very little time.

What’s the worst thing you could be in the history of mankind? Stuck in time.

How did Doctor Who know that he went too far back into the past? Because he suddenly became Doctor Womb.

How can you tell that a musician is getting too old to perform the way they used to? Their obituary. 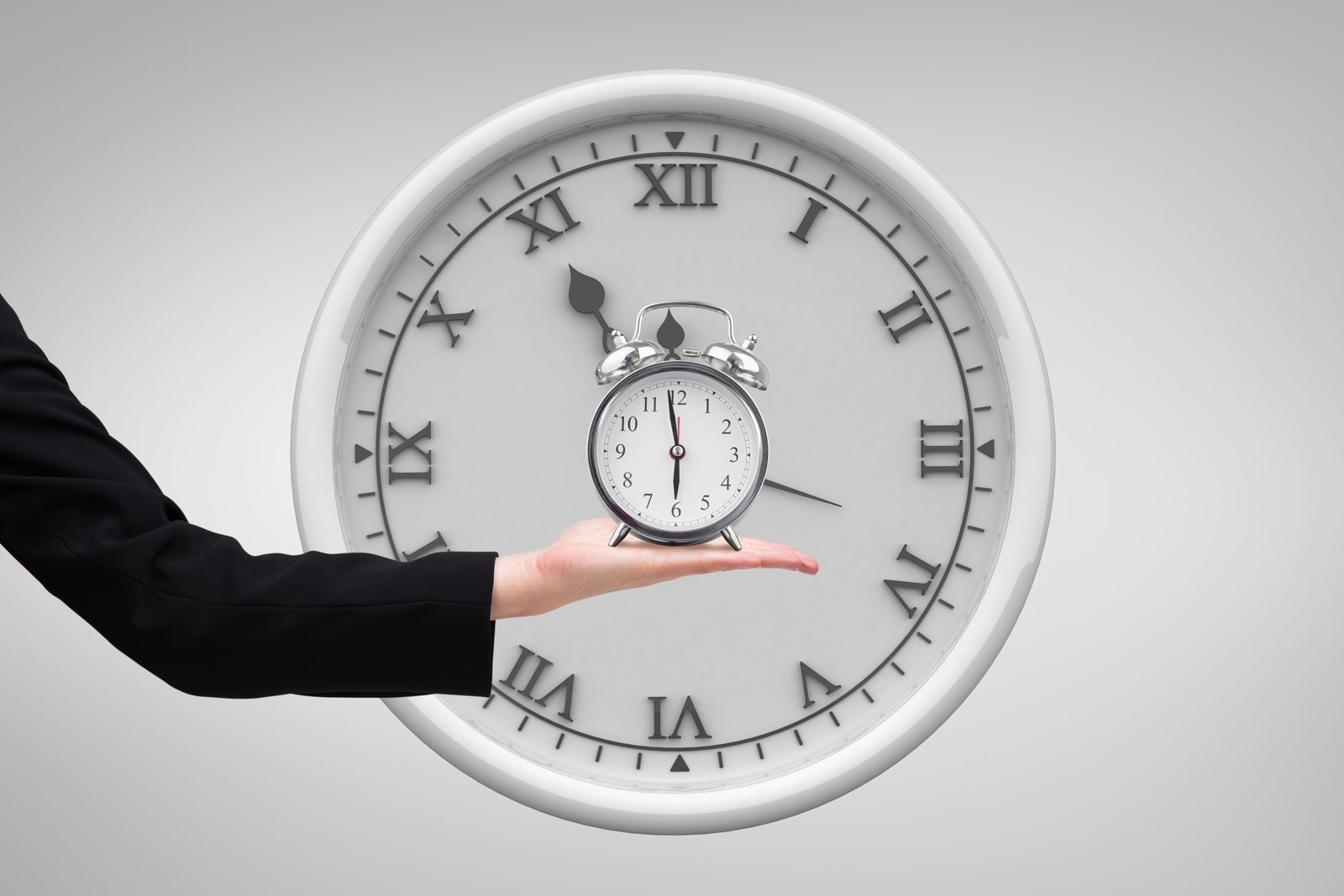 What’s the one thing you can spend a lot of at a casino and never get it back? The time.

How do you know that you’re getting too old for this? When you’re asked for the time, you need five minutes to adjust the sundial and check.

How does an Android or iPhone always know what time it is anywhere in the world? Android and iPhone demons.

How does the Big Ben tell the time? With its Big Arms.

How do you know that someone is actually from the past? Their forum post date is from 1991. That’s weird.

What’s the worst thing you can spell in the wrong way on Google Image Search? Grandfather clock.

What’s the difference between $50 and $50 million? The amount of time you’ll spend in jail if you steal it.

Who holds the record for the world’s oldest person right now? I don’t know, but I don’t think it’s a record that you hang onto for a long time.

How do we know that Egyptian mummies come from an ancient time? We’ve all seen The Mummy Returns before.

How do we know how long ago the pyramids were built? There’s a clock on the inside of the middle one.

What’s the worst thing you can do while passing time? Passing away.

How do you know someone grew up in the forties? Usually a lot of weird music, weird food and sometimes a lot of uncomfortable racist jokes.

What do you call a pasta that caught fire on the stovetop? Carbon-ara.

How do you know that someone’s been single for a very long time? They’ll probably tell you.

What’s the one thing a chef can’t live without in their lives? Thyme.

Why do we refer to it as Father Time? Because Great Grandfather Time died a very long time ago.

Which type of line can take an artist the longest to figure out? A timeline.

How long are all the Lord of the Rings movies combined? A very, very long time.

How do you know what time it is in Hell? One of the dictators usually carries a pocket watch, just ask them between breakfast torture and evening torture.

Why don’t you see grandfather clocks in most houses anymore today? Because most of the clocks were haunted.

How can you always know what time it is? Ask someone else.

Why did the watch repairman have to pack up and leave? After his wife had left him he was going through a difficult time.

What’s the wrong thing to do when someone tells you they need time? Buy them a watch.

What’s the worst time of the day to eat a mayonnaise sandwich? That time you walked in on your parents.

Why do nurses count when they check your pulse? So they’ll know when it’s stopped.

What was the hottest time of the day in the 90s? The time Baywatch was on.