Almost all of us share a belief in the wonder and magic of Santa Claus, the North Pole and the hard-working elves when we are young kids – but at some point, we move on to bigger things and might stop believing in Santa when we get older.

A question for parents is, what age do most kids stop believing in Santa Claus – and what should parents do to discuss this important subject with their kids? 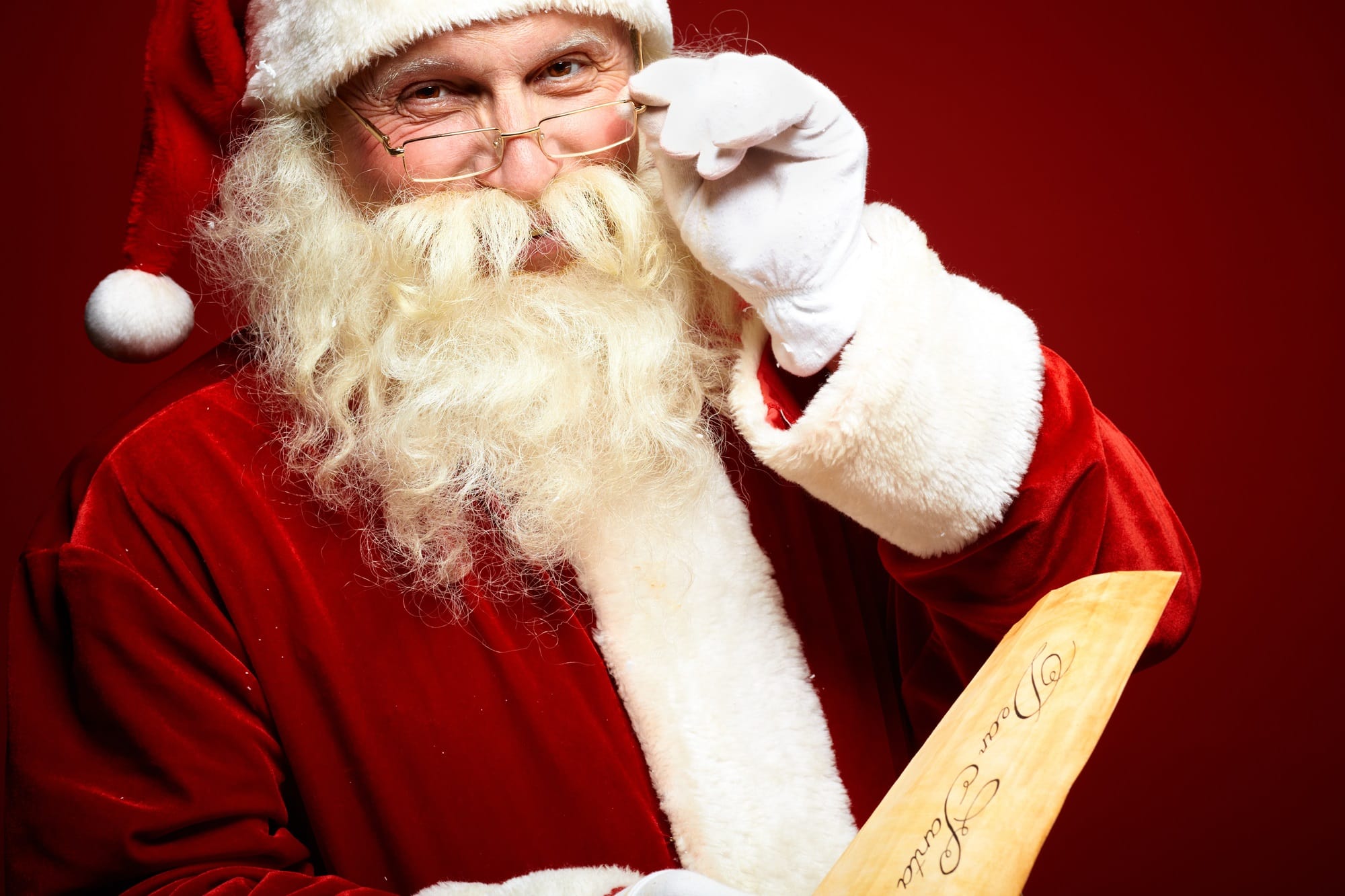 According to recent studies that have been done on the subject, the average at that kids stop believing in Santa is approximately six to eight years old.

This is the age at which kids begin to question many things they are told by adults, and belief in Santa Claus is one of the most common things that come up at this age.

How Do You Keep Your Kids Believing in Santa?

Parents should preserve the wonder of Santa Claus as much as they can for smaller children!

If you want kids to keep believing in Santa Claus, you should go all-in for the Christmas Decorations and have the kids write their own letter to the North Pole.

Any kids who might have seen adults in their Santa costumes should be told that sometimes old Santa needs a few freelance helpers all over the world just so he can be in several places at once to deliver presents.

Is 11 Years Old Too Old to Believe in Santa?

It depends on the individual child!

While the average age for kids to stop believing in Santa Claus is six to eight, some kids will still maintain their belief in Santa when they have grown a little older.

Parents who feel like their children are too old to continue the same belief in Santa should just sit older children down for a simple talk about it.

Should a 10 Year Old Believe in Santa?

Again, it depends on the individual child – although parents who think that their 10 year old is too old for this belief should just sit their kids down for a talk about why some kids still believe in Santa and some others don’t.

Should Parents Tell the Truth About Santa?

At some point, yes.

Parents will almost always reach a point where they have to tell their kids everything about the Santa Claus tale, either because kids discover this on their own or because kids find some of the details out from their older friends at school.

What Age Do You Tell Your Child Santa Isn’t Real?

There comes an age where every parents should tell their kids more of the truth about the Santa Story, but there’s no right and wrong age for this to happen. Most kids will discover this truth on their own, but parents can give their kids a nudge once they are past the age of about eight.

How to Tell Your Child Santa Isn’t Real

The best way to tell kids the real truth about Santa is to explain why some kids still believe in the story of Santa Claus – and why others don’t.

Take older kids to set up a Christmas party for younger ones, and involve them in the behind-the-scenes magic of Christmas to see what it’s all about once you have grown up 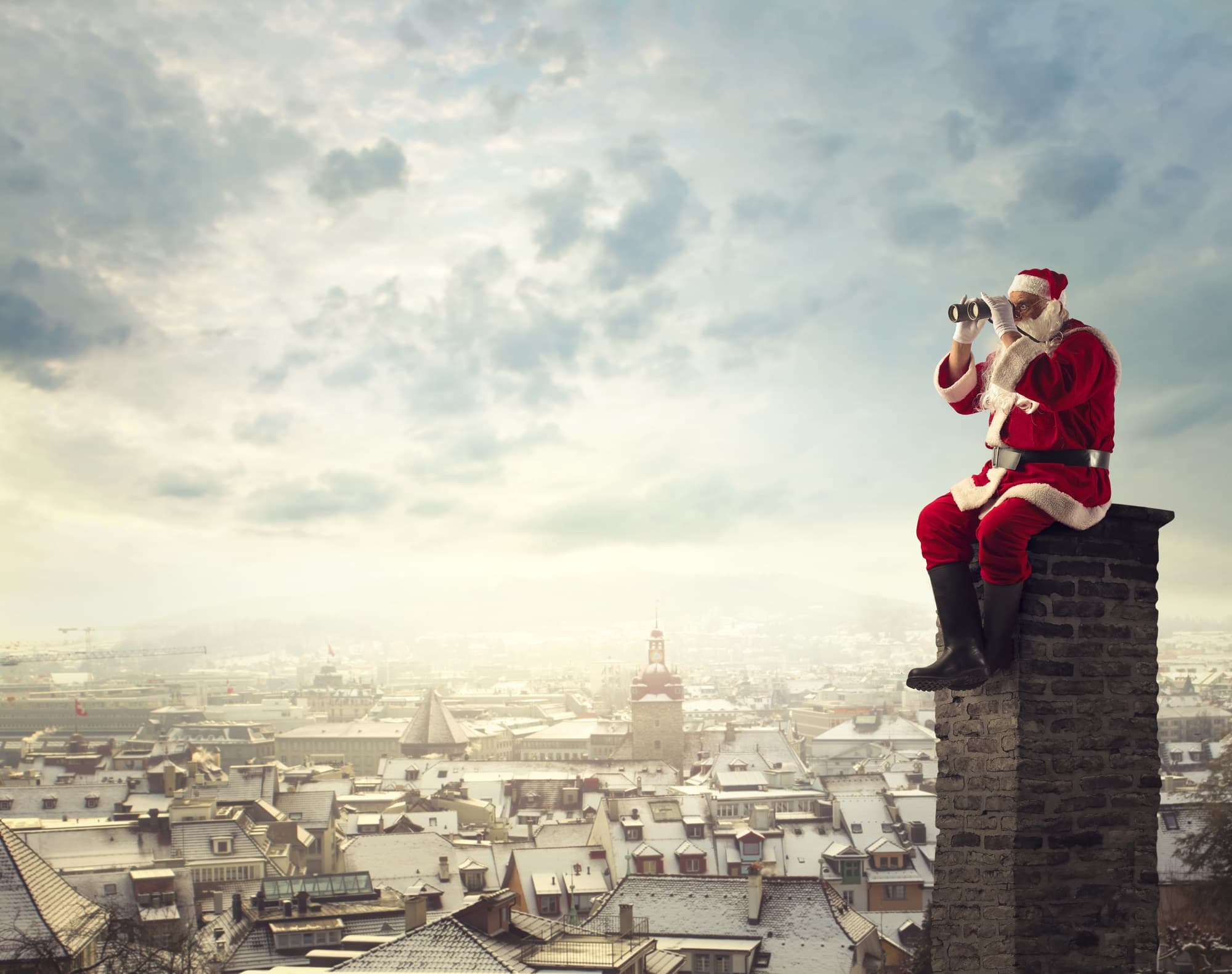 What is the Real Truth About Santa Claus?

The Santa Claus story is a very old one, and the truth about it is exactly as real as you would like it to be! This is one of the best things about the story of Santa Claus, and why people have continued to believe in it for hundreds of years by now.

Are There Adults That Believe in Santa Claus?

Most people start to believe in the wonder of other things when they get older, and most adults who have become parents will no longer share the same belief in Santa Claus that kids do.

Is Lying About Santa a Sin?

No, and the Bible says that people who enter heaven shall “believe like a child” – children believe things without questioning, and a belief in Santa Claus is not a sin but instead a way of showing children that there are a lot of different aspects to the end of the year.

We all believe in different things (like Santa) when we are younger, and this belief makes space for other beliefs as we grow older.